J.J. Watt’s season ended in September, but that doesn’t mean the Houston Texans star has forgotten how to rush into action when he’s needed.

When Watt heard 8-year-old Noah Fulmer was injured in a car accident and left crying after EMTs had to cut his Watt jersey, the three-time defensive player of the year wasted no time to visit the boy.

That is terrible, is he ok?
Tell him I'll bring him a new jersey tomorrow. https://t.co/jSYhbhxU1H

Watt didn’t disappoint, bringing Noah, who suffered injuries to both of his legs, a number of jerseys Tuesday after the boy had surgery.

Watt, who is recovering from back surgery, won’t make a difference on the field when the Texans take on the Raiders in their wild card game Saturday, but he certainly impacted Noah’s life Tuesday. 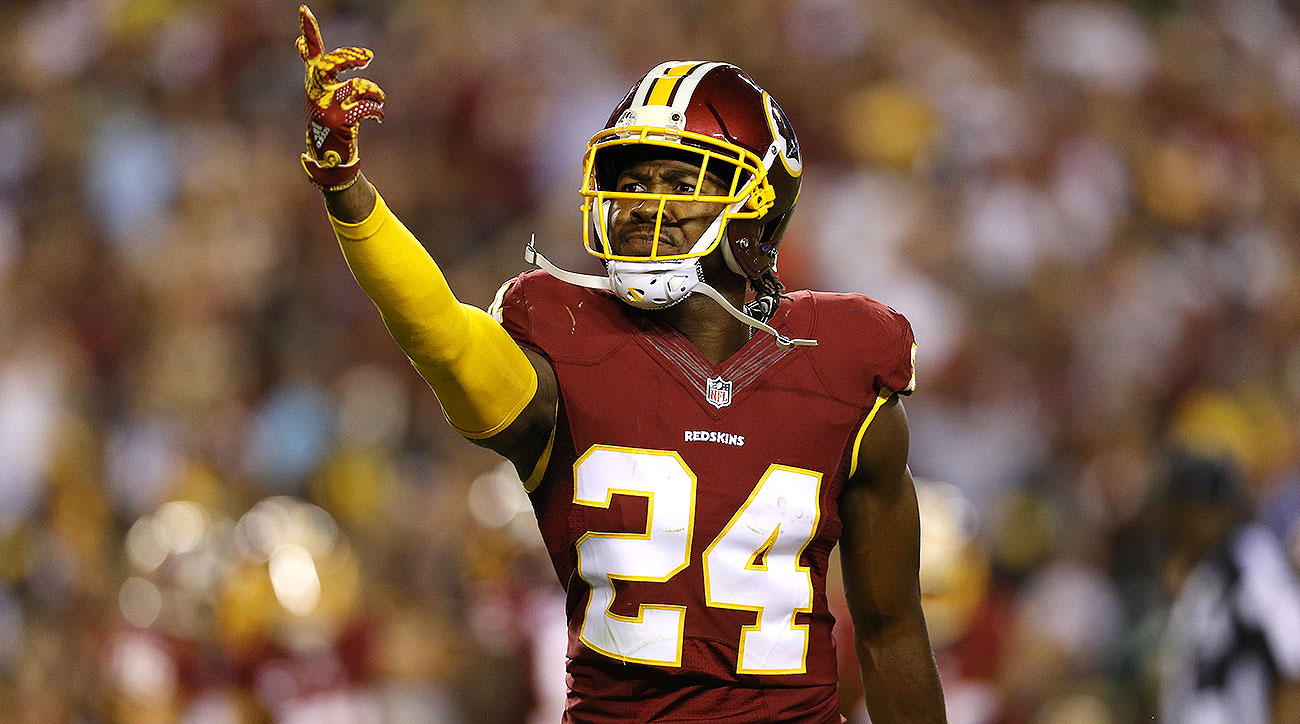 Gallery: The 10 best things we heard in NFL Week 17