Who’s going to replace the fired Rex Ryan as Buffalo Bills head coach? Why not a familiar face who’s taken the Bills to the Super Bowl in the past?

“[If] they offered, I might do it. It was one of those things where after 47 years of coaching I really needed to get that deep breath to step aside but after a couple of years passed I very much would have liked to come back … But I’d do it but I’m not deluding myself to think that the offer would come. If the offer did come I sure would consider it. Sure.”

The Bills fired Ryan on Tuesday. The former Jets head coach was 15-16 in his two seasons in Buffalo; his personality, not his team’s performance, likely led to his ouster, which came complete with Ryan driving away from the Bills facility in his team-themed pickup truck this week:

Last month, Rex Ryan said he'd have to be dragged kicking & screaming out of Buffalo. Moments ago, he left 1BD in his pickup. @News_8 #Bills pic.twitter.com/ug7FVJxXdK

Levy, meanwhile, famously coached the Bills to four consecutive Super Bowl appearances between the 1990 and 1993 seasons. He was elected to the Pro Football Hall of Fame in 2001 following his retirement from coaching in 1997. In 2006, Levy signed on as general manager and vice president of football operations for the Bills.

When then-Buffalo coach Mike Mularkey resigned less than two weeks later, there was speculation that Levy might take over as coach. At the time, Bills owner Ralph Wilson released a statement unequivocally shooting down the idea that Levy would return to his former role (via ESPN.com):

“He was hired to be the GM and would never coach the team,” Wilson said. “We are excited to have Marv as our general manager as we move forward in hiring a new coach.”

After two years as Buffalo GM, Levy retired once more after the 2007 season. Now, more than a decade later, he’s once again in the mix as the Bills look for a leader to bring them back to respectability. Truly, history repeats itself over and over. 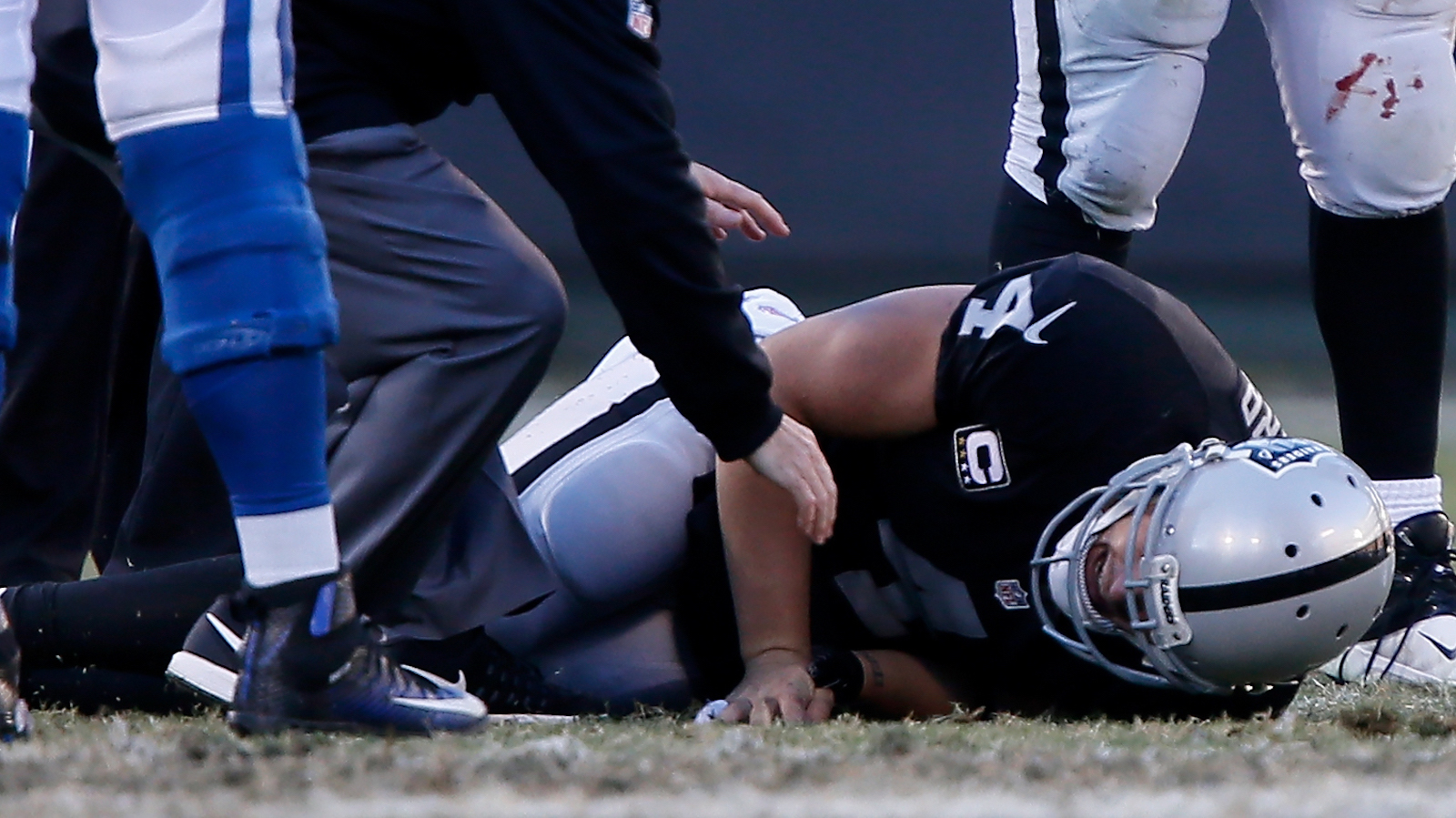