MIAMI (AP) -- More than a dozen Miami Marlins players and staff members tested positive for COVID-19 in an outbreak that stranded the team in Philadelphia, disrupting Major League Baseball’s schedule on the fifth day of the pandemic-delayed season.

Miami’s home opener against Baltimore was postponed as was Tuesday’s finale of the two-game series at Marlins Park. Also postponed was the Yankees’ series opener Monday at Philadelphia, where New York would have been in the same clubhouse the Marlins used last weekend.

“Obviously, we don’t want any player to get exposed. It’s not a positive thing,” baseball Commissioner Rob Manfred said on the MLB Network. “But I don’t see it as a nightmare. We built the protocols to allow us to continue to play. That’s why we have the expanded rosters, that’s why we have the pool of additional players. And we think we can keep people safe and continue to play.”

Nine Marlins players on the 30-man roster, two taxi squad players and two staff members tested positive, a person familiar with the situation told The Associated Press, speaking on condition of anonymity because the results hadn’t been publicly disclosed.

The Yankees are staying in Philadelphia and have their own clubhouse staff with the team there, a person familiar with their plans said, also speaking on condition of anonymity because details were not disclosed. The Marlins postponed their flight home Sunday night after their series finale against the Phillies.

CLEVELAND (AP) — Chicago White Sox manager Rick Renteria woke up with “a slight cough and nasal congestion” and will be kept away from the team pending the results of medical tests.

Bench coach Joe McEwing will manage the White Sox until the team learns more about Renteria’s condition. Monday’s opener of a three-game set at Cleveland was postponed by rain and will be made up Tuesday as part of a traditional doubleheader.

General manager Rick Hahn released a statement saying the 58-year-old Renteria was taken to a Cleveland hospital for evaluation and tests.

The team did not say if Renteria, who is in his fourth season as White Sox manager, was being tested for the coronavirus.

NEW YORK (AP) — NFL Commissioner Roger Goodell has sent a letter to fans outlining the league’s plans to play during the coronavirus pandemic.

As veterans begin reporting to training camps this week, Goodell noted how COVID-19 has “turned the world upside down.”

“COVID-19 will continue to present a major challenge to nearly every area of American life. Football is no exception,” Goodell wrote.

“Every step of the way, our focus has been on the safety of players, coaches, personnel, fans and our communities. Our planning has followed the lead of medical experts and public health officials, including the CDC, the White House Task Force, governors and state health officials. As we have developed our 2020 playbook for the return of football, safety continues to be our first priority; that commitment will remain paramount as players return to the field.”

The league and the players’ union reached agreement on a plan last Friday, after all preseason games were canceled. Team facilities were shut down by Goodell in late March and only began reopening on a cautious basis this summer.

MIAMI (AP) — The 22-month-old daughter of Camilo Villegas of Colombia has died from tumors on her brain and spine, the PGA Tour said.

Mia Villegas was diagnosed March 14, two weeks after Villegas and his wife, Maria, noticed she wasn’t as playful. Tests showed tumors on her brain and spine. She had surgery, and then chemotherapy. The tour said she died Sunday night.

Villegas, whose four PGA Tour victories include consecutive wins in the BMW Championship and Tour Championship to close out the 2008 season, spoke of his daughter’s health when he played a Korn Ferry Tour event last month.

“The PGA Tour is deeply saddened having lost a member of our family, Mia Villegas,” Commissioner Jay Monahan said. “We grieve with Camilo and Maria and our thoughts and prayers are with the Villegas family.”

NEW YORK (AP) — Kyrie Irving is making sure WNBA players can sit out the season and not stress about a paycheck.

The Brooklyn Nets star is committing $1.5 million to supplement the income of players who choose not to play this season, whether it be because of coronavirus concerns or social justice reasons.

The funds will come from the KAI Empowerment Initiative that Irving launched Monday. It will also provide players with a financial literacy program created by UBS.

He decided to help with the financial burden in a league where the top annual salary is a little more than $200,000. 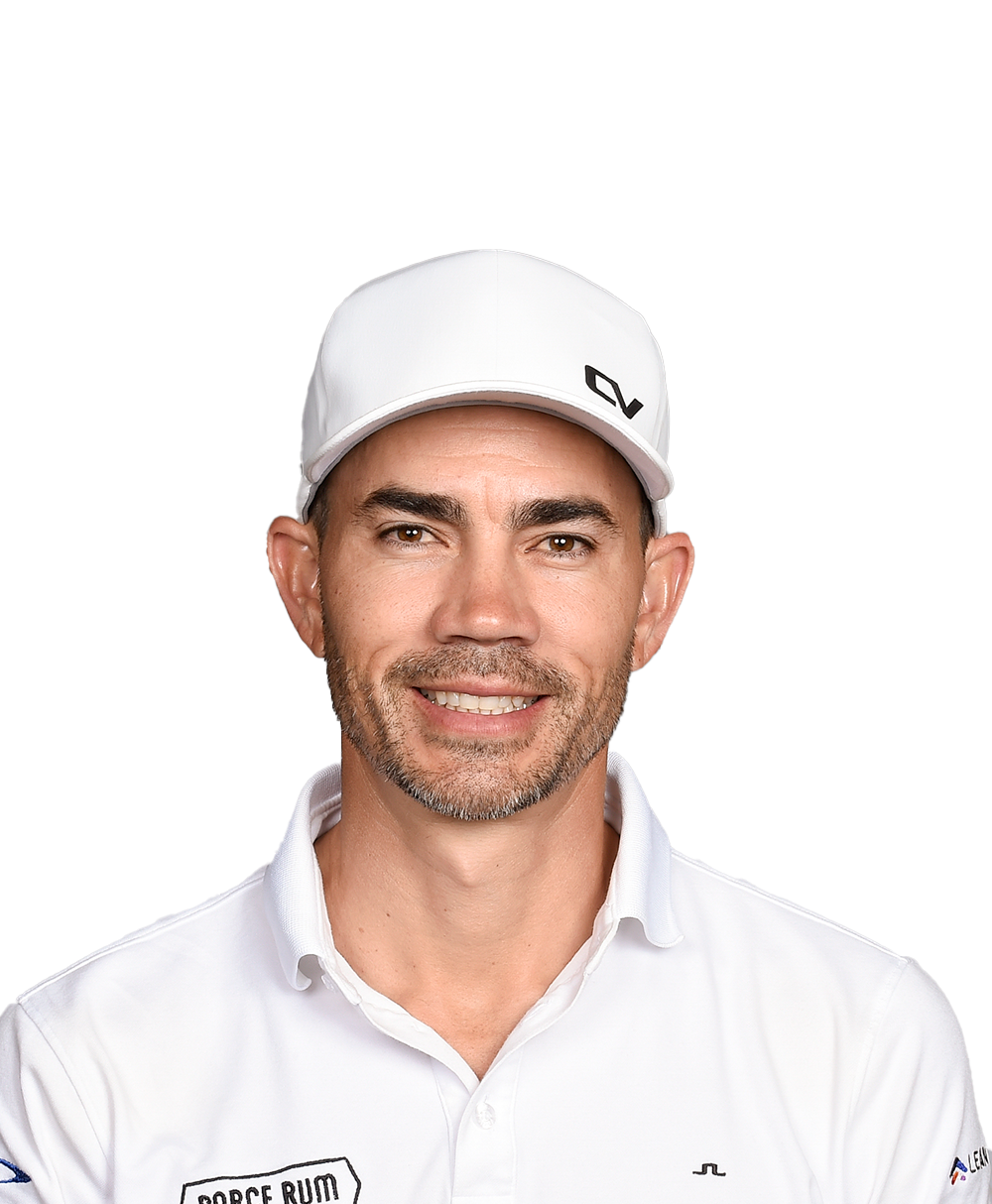 Chicago White Sox
share story
Gasparilla Bowl college football game gets new title sponsor The Gasparilla Bowl has a new title sponsor
2 MINS AGO • USATODAY.COM
Fox Sports™ and © 2020 Fox Media LLC and Fox Sports Interactive Media, LLC. All rights reserved. Use of this website (including any and all parts and components) constitutes your acceptance of these Terms of Use and Updated Privacy Policy. Advertising Choices. Do Not Sell my Personal Info