BOTTOM LINE: Iowa is ready to take on Illinois with the victor punching its ticket the Big Ten championship game. The only meeting between the teams this season came on Jan. 29, when the Fighting Illini outshot Iowa 50 percent to 43.1 percent and made 11 more free throws en route to a five-point victory.

TEAM LEADERSHIP: Illinois' Ayo Dosunmu has averaged 19.4 points, 5.7 rebounds and 4.8 assists while Kofi Cockburn has put up 17.3 points and 9.7 rebounds. For the Hawkeyes, Luka Garza has averaged 23.8 points and 8.7 rebounds while Joe Wieskamp has put up 14.8 points and 6.6 rebounds.LIKEABLE LUKA: Garza has connected on 42 percent of the 88 3-pointers he's attempted and has made 5 of 16 over the last five games. He's also converted 70.9 percent of his foul shots this season.

DID YOU KNOW: The Iowa offense has recorded a turnover on only 13.4 percent of its possessions, which is the lowest rate in the nation. The Illinois defense has forced opposing teams to turn the ball over on just 16.4 percent of all possessions (ranked 314th among Division I teams). 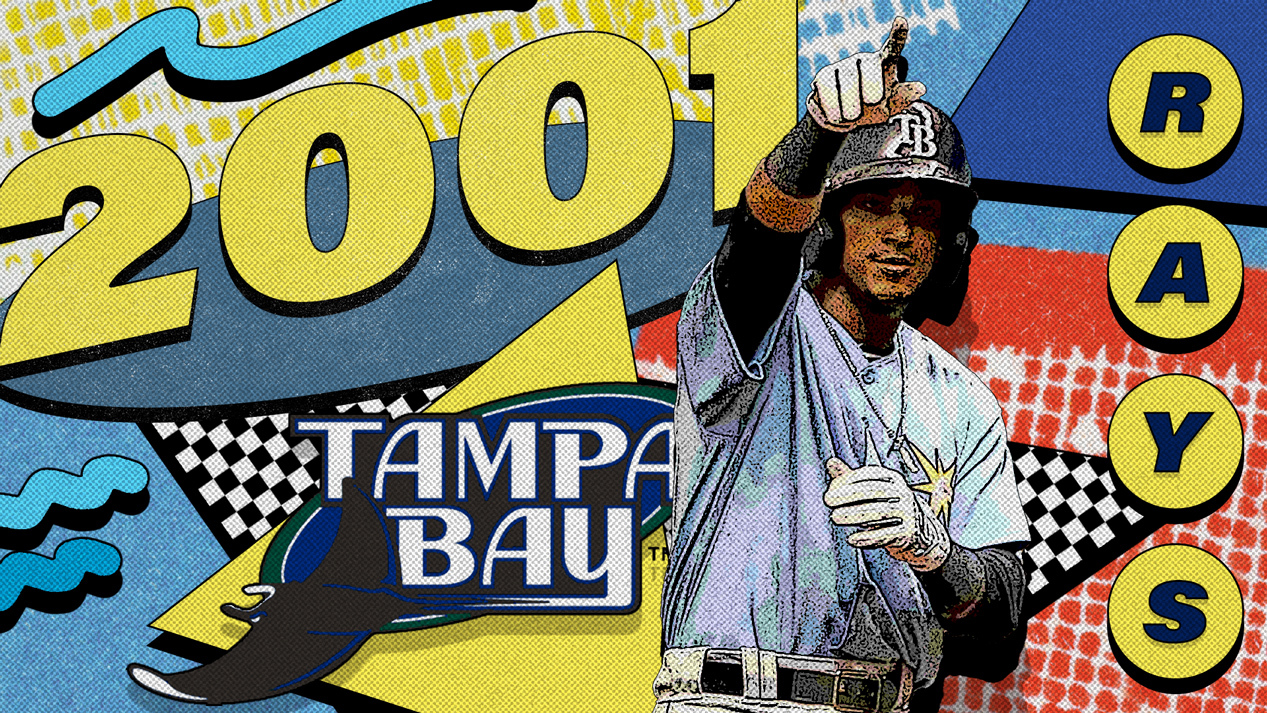