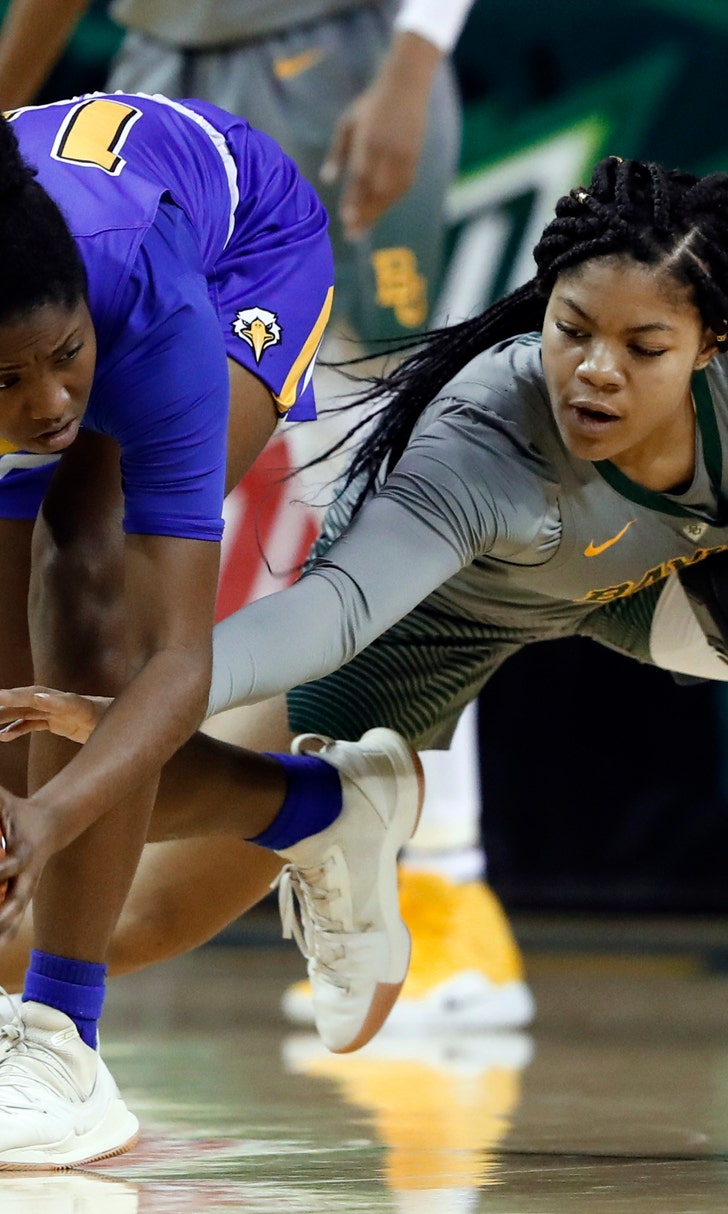 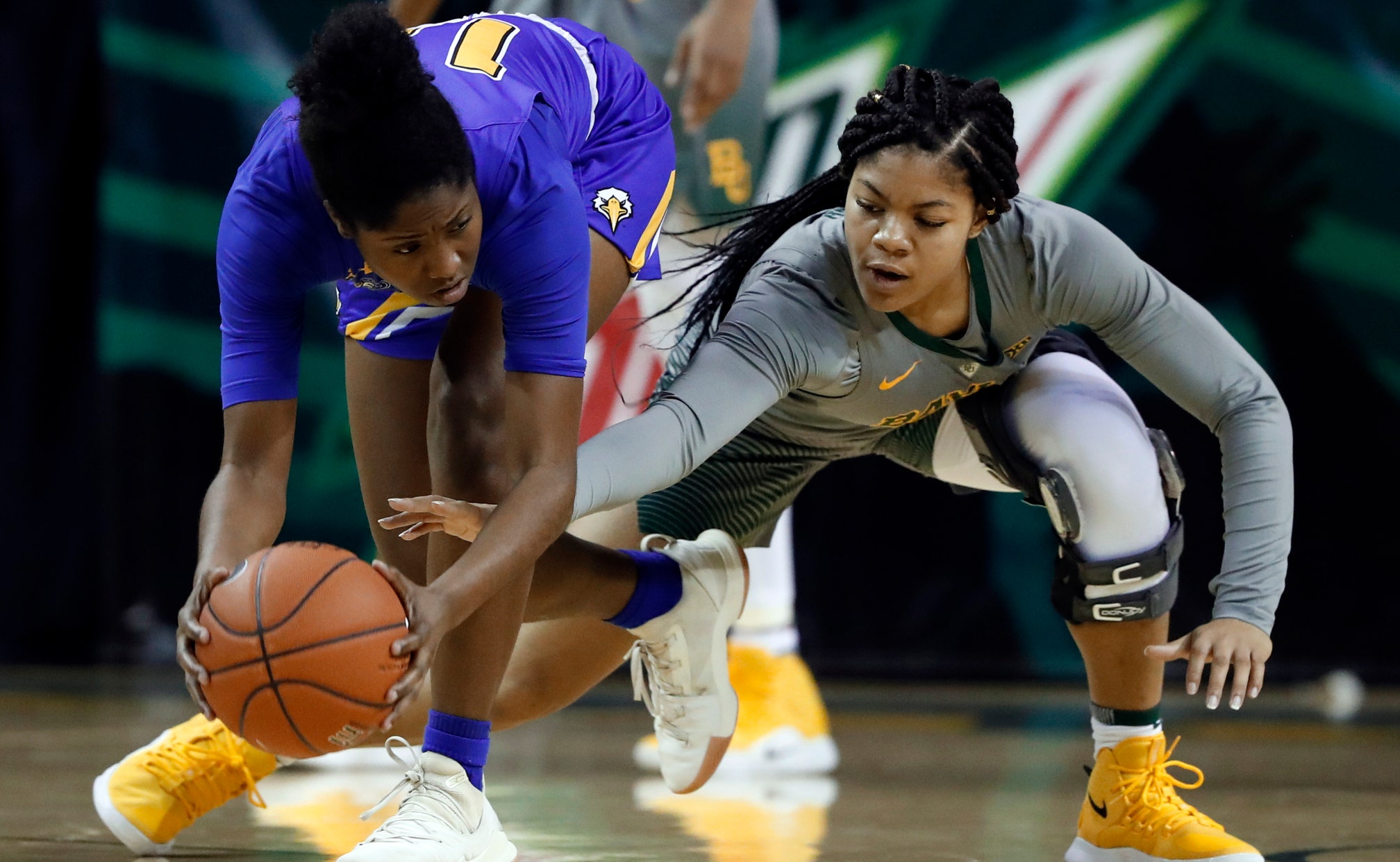 Brown had 12 points in the first quarter to help Baylor (8-0) build a 32-16 lead on the way to its 26th straight home victory and 43rd win in a row at the Ferrell Center against nonconference opponents. The Lady Bears are 299-22 in nonconference home games under coach Kim Mulkey.

Sabrina Ionescu had 26 points and eight rebounds to help the Ducks (8-1) avoid losing their second straight game. The then-No. 3 Ducks lost at Michigan State on Sunday.

Minnesota's program record is a 15-0 start in the 2003-04 season, when first-year coach Lindsay Whalen was a senior star for the Gophers. Coppin State (0-8) has lost 17 straight.