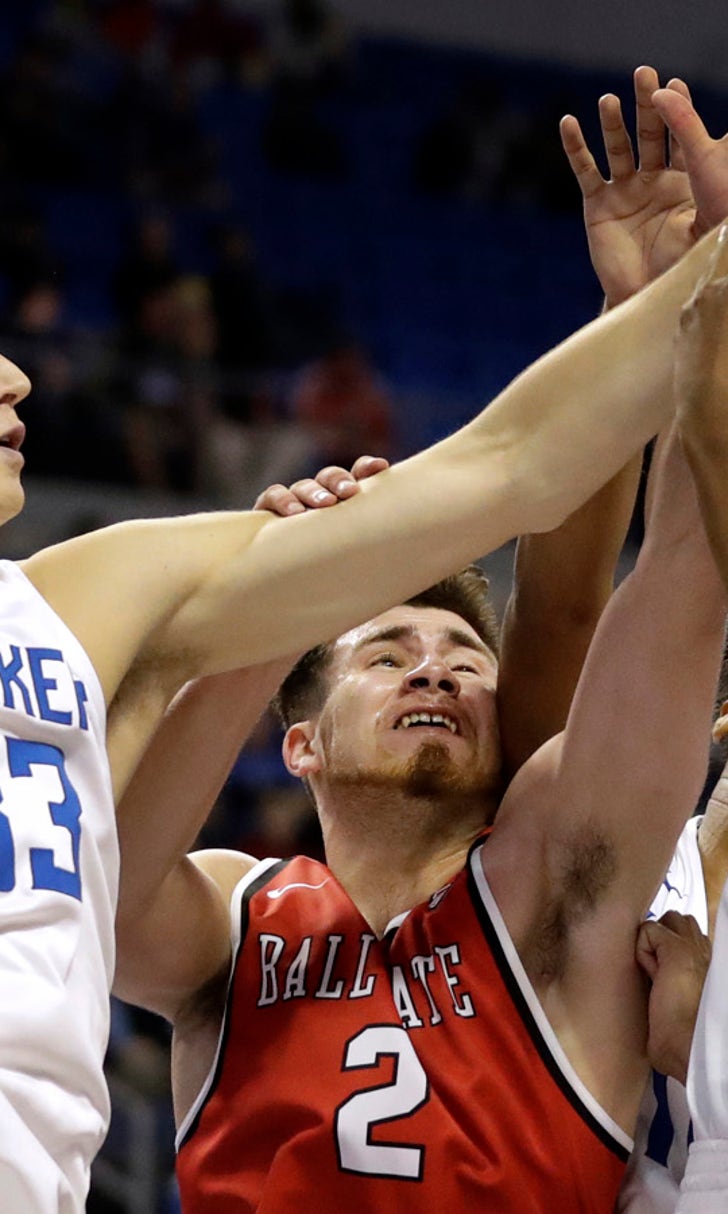 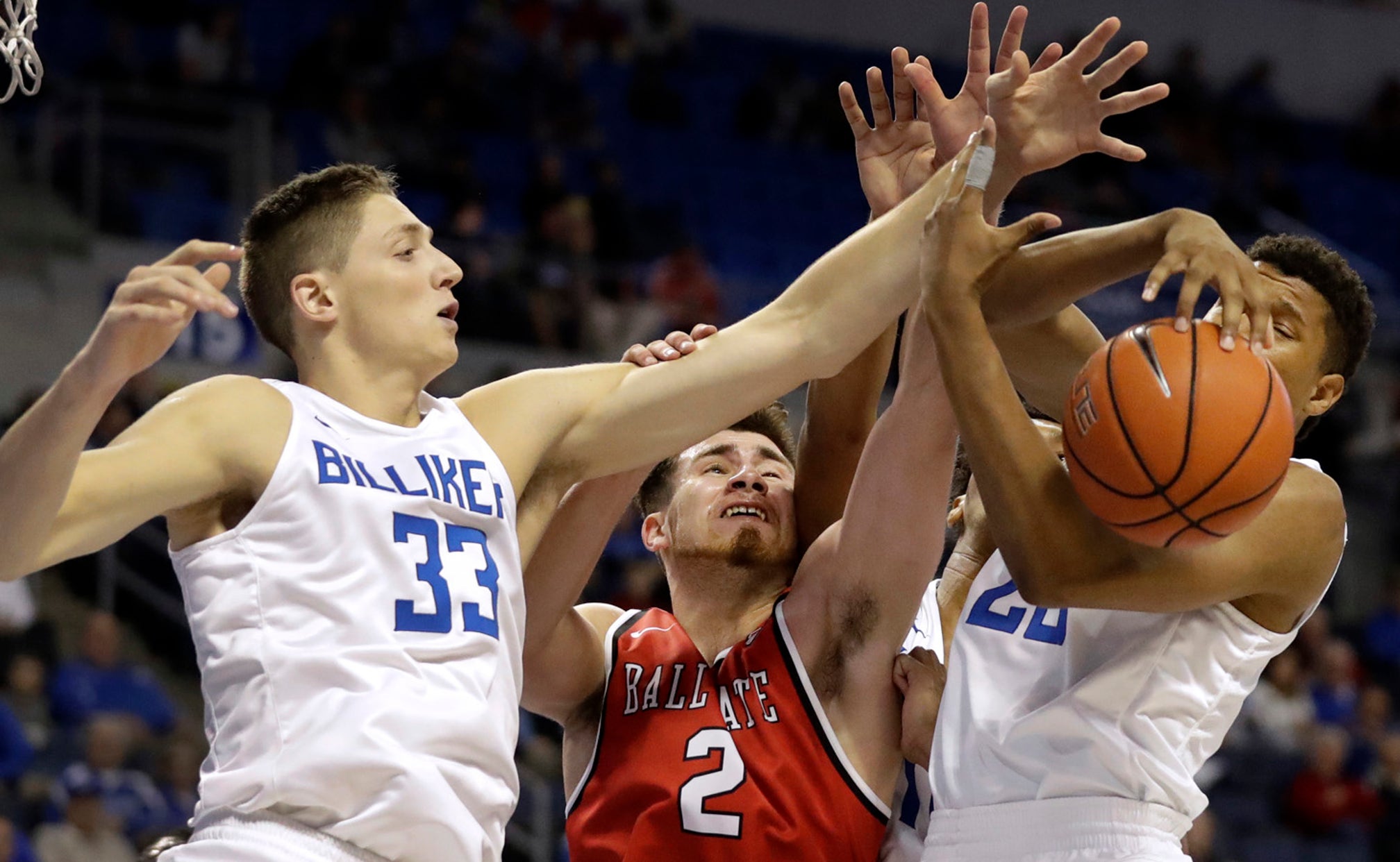 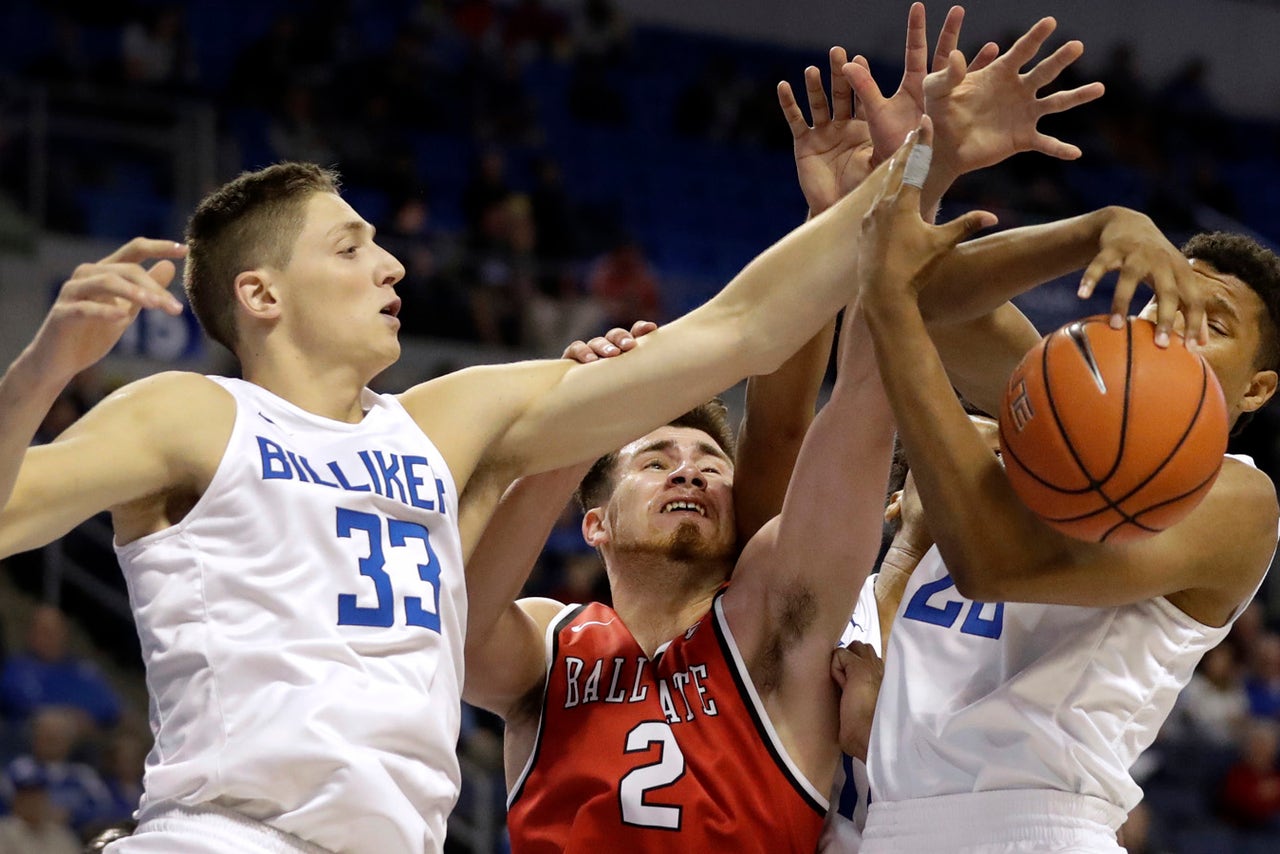 House was 9 of 12 from the field, including 4 of 4 from distance for the Cardinals. Tayler Persons added 21 points and Tahjai Teague had 10 points and led the team with eight rebounds.