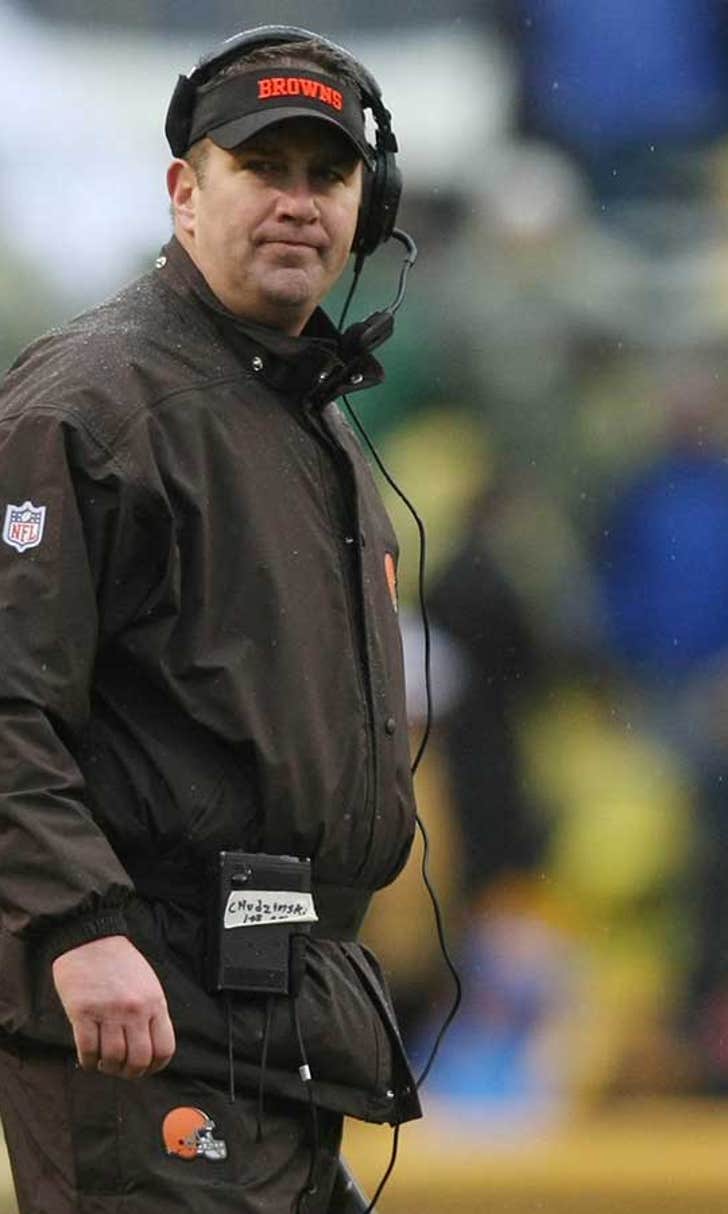 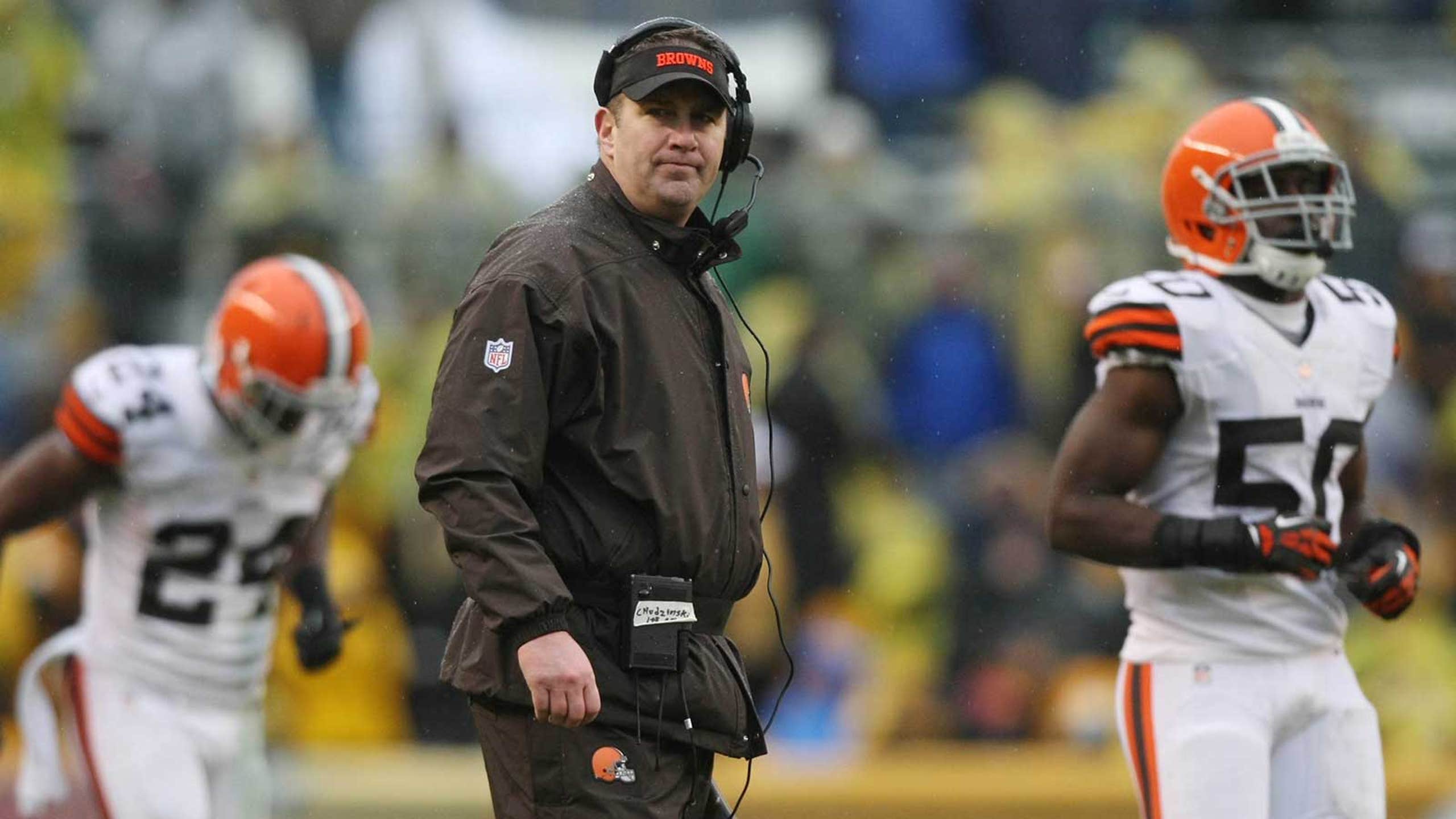 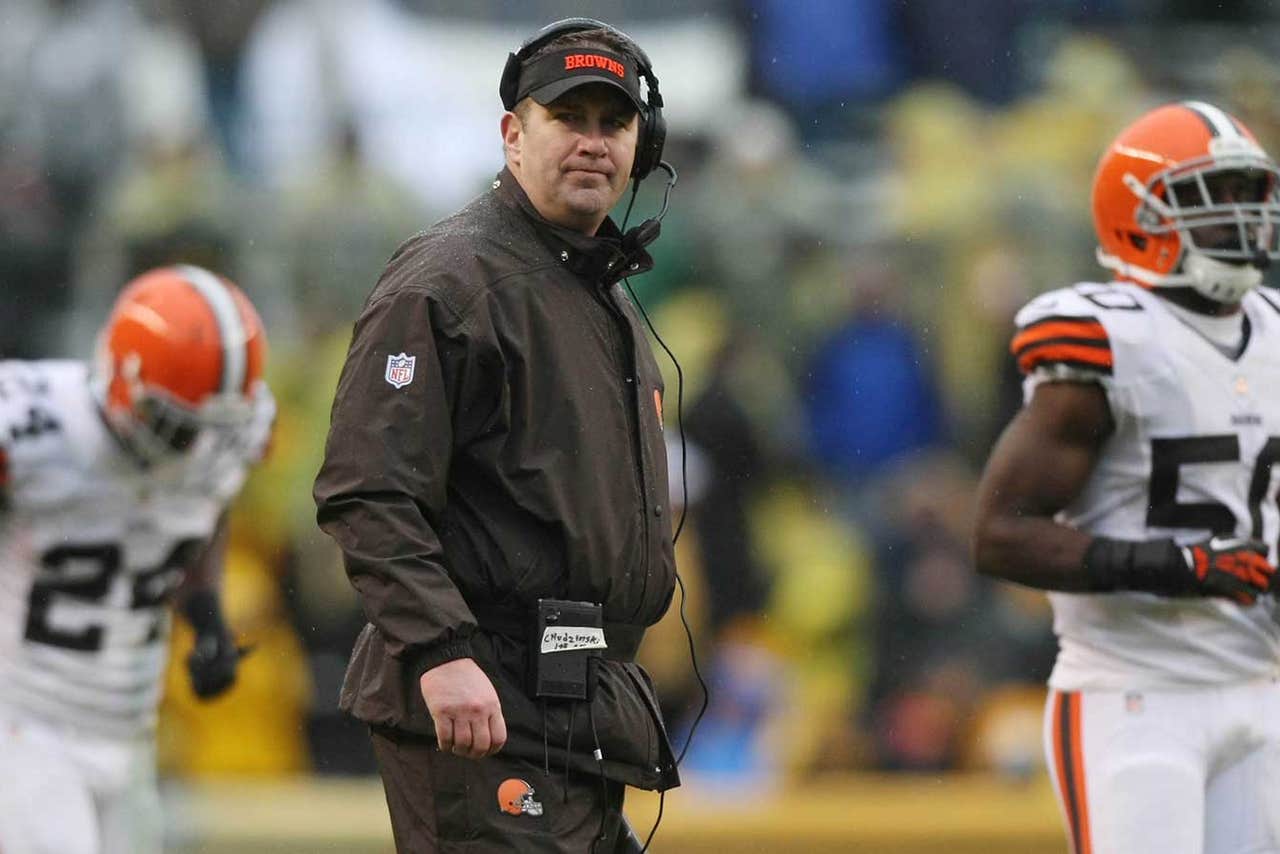 "As head coach of this team, it's my responsibility to make sure I'm doing everything we can to put us in the best position to succeed," Pagano said in a statement. "We thank Pep for his service to the team and wish him all the best."

Clearly, the Colts (3-5) have not lived up to the Super Bowl hype they started with this season.

They lost their first two games for the second time in Pagano's tenure and are in the midst of the first three-game losing streak since Pagano and Andrew Luck arrived in town in 2012. Outside the terrible AFC South, Indianapolis is 0-5, and Luck has thrown a league-high 12 interceptions despite missing the first two games of his career because of a right shoulder injury.

Not surprisingly, Pagano and Hamilton had faced a steady stream of criticism for mistakes and questionable play-calling. Hamilton mostly blamed himself.

"It's a combination of helping the protection and then I just have to do a better job of coming up with ways to get our guys matched up and getting them matched up against the linebackers, safeties, whoever, getting them more involved in the passing game," Hamilton said Thursday when he was asked why the tight ends weren't more involved.

While the move was not entirely unexpected, the timing was a surprise.

Indy (3-5) lost 29-26 to unbeaten Carolina in overtime on Monday night, and now has a short week to prepare for Peyton Manning and the unbeaten Denver Broncos. Most people around town thought the schedule might force the Colts to wait till next week, their bye week, to make a change.

But Pagano decided to make a change right now, putting Chudzinski, the former Cleveland Browns coach, in charge of play-calling.

Chudzinski was not available Tuesday. A scheduled conference call with Pagano was cancelled after about 90 seconds because of technical difficulties.

"Through the first eight weeks of the season, we have felt our offense hasn't performed at the consistent level that we need," Pagano said.

It's not just play-calling.

Luck hasn't looked right all season. Fox Sports reported Sunday that Luck had been playing with multiple fractured ribs in addition to the shoulder injury the Colts had put on the injury report. That mirrored the initial fear that Luck had injured his ribs Sept. 27 at Tennessee.

The league is now investigating whether the Colts violated the injury-reporting rules by trying to hide Luck's true condition.

What's next for the Colts' coaching staff isn't clear, either. Pagano and general manager Ryan Grigson have downplayed the notion that they are at odds.

It has been a rough season so far, but Indianapolis is still tied with Houston for the division lead.

Luck's alarming turnover rate has forced Indy's defense into horrible field position, the offense has been unable to consistently move the ball and big early deficits have continually forced the Colts to become one-dimensional.

But Pagano isn't pointing fingers at his star quarterback.

Before spending the past 2 1/2 seasons with Luck in Indy, Hamilton spent two of his three seasons as a Stanford assistant working with Luck.

He left in 2011 for Carolina, where he spent two more seasons as offensive coordinator before taking the Browns' head coaching job. After he was fired following the 2013 season, Chudzinski was hired by Pagano as his special assistant.