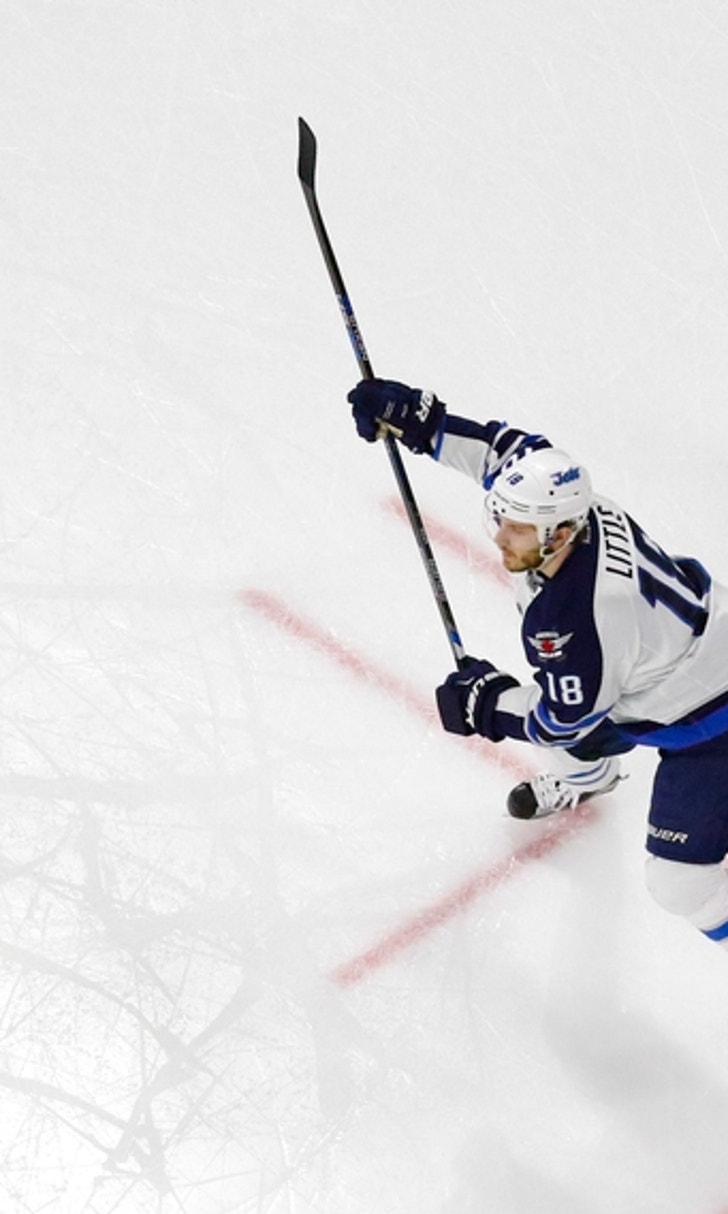 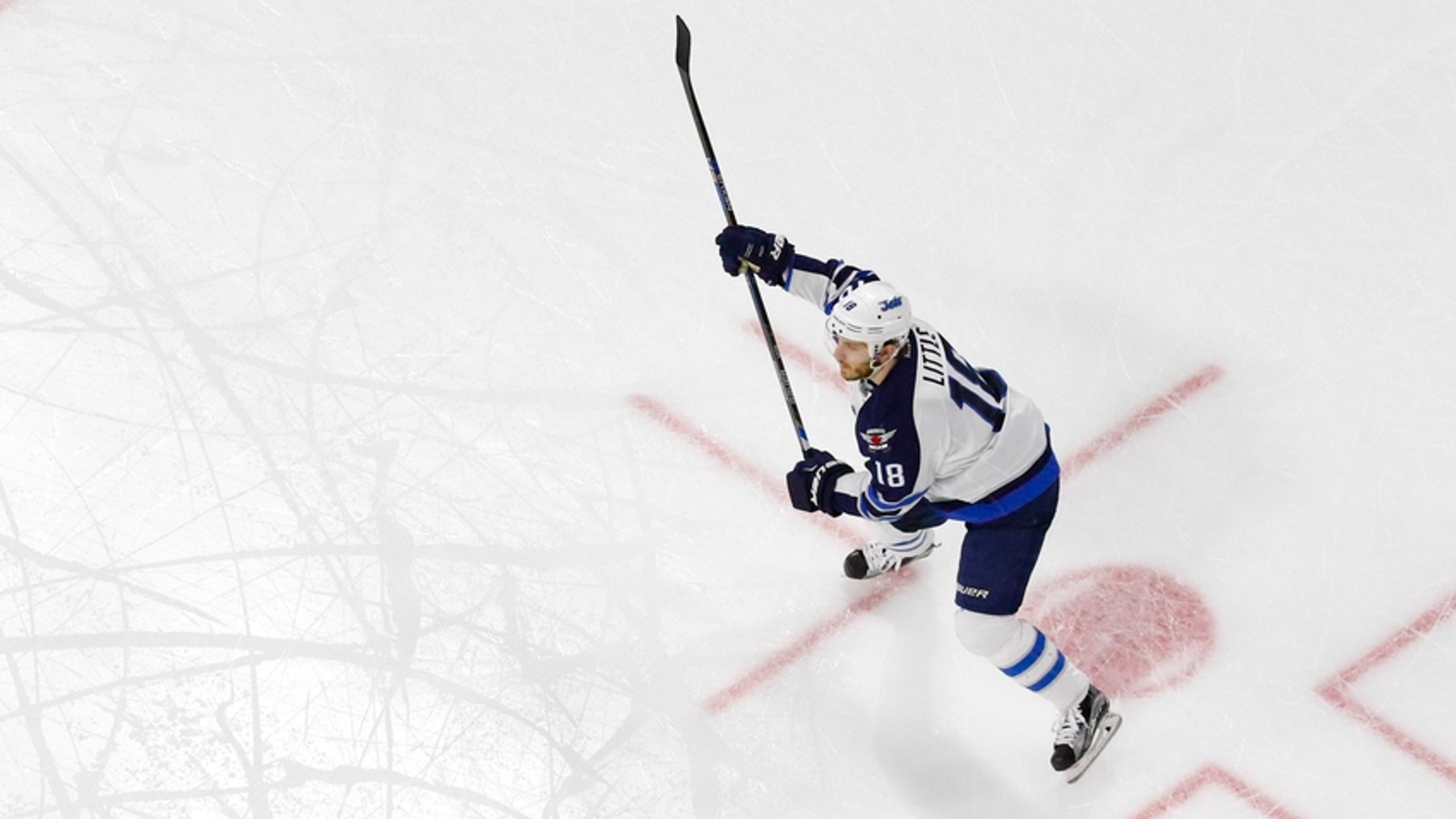 Winnipeg Jets Get Bryan Little Back 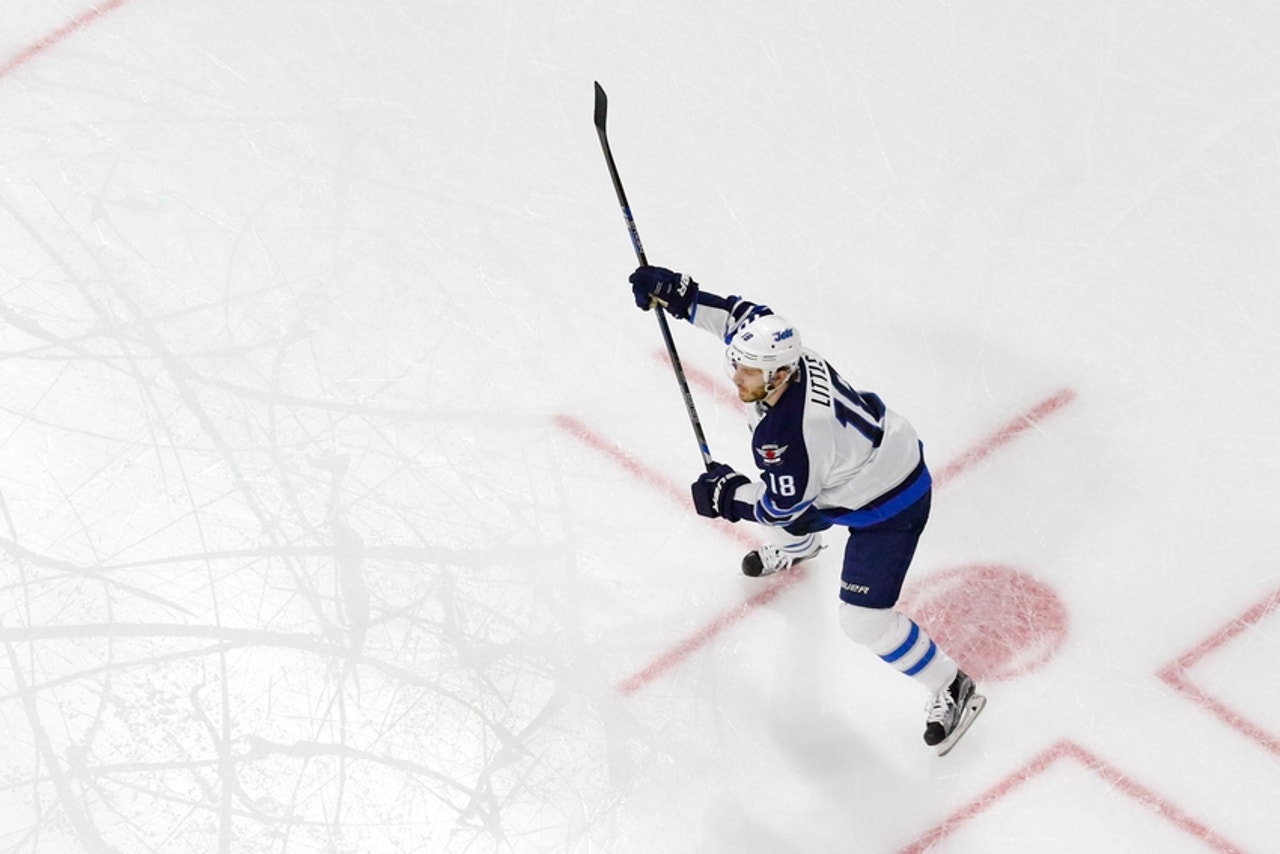 It really couldn’t come at a better time. The Winnipeg Jets want to salvage what was a dismal November and turn in at least seven wins in the month. Having their most reliable center come back in their final game of the month makes December look a lot more intriguing.

Winnipeg Jets fans will see Bryan Little on the ice for just the second time this season, as he went down with a serious lower-body injury just minutes into his season. The Jets can now sport two good scoring lines, and two who can set the pace of the game.

Mathieu Perreault is quickly progressing in his recovery, could come back into the lineup by mid-Decemeber. Chris Thorburn could be the casualty to sit out when he returns unless someone else gets injured.

Nic Petan was placed on the injured reserve earlier today. Little is basically sliding right into his spot. It sounds like they did not rush Little’s recovery what-so-ever so he could fit that hole right away.

Alex Burmistrov is the odd man out again. His play has been promising down low at times this season, but stupid mistakes, and lazy plays like not getting pucks deep has put him in Paul Maurice’s dog house. Lets remember Burmistrov is likened by the bench boss.

Kyle Connor played just over three minutes in Nashville. It’s unclear whether there was an injury concern, or just a coaching decision, but he’s back in the lineup today.

The Winnipeg Jets may try to match up the Wheeler line against New Jersey’s top line of Mike Cammelari, Travis Zajac, and Kyle Palmieri, who are super hot. Another option is having Adam Lowry face the tough assignment as he’s accustomed to doing, and let both the Wheeler, and Scheifele line play against their other three lines, much less reliable defensively.

Unless Cory Schneider comes out and steals the game from his old building, the Jets should be confident facing the Devils.