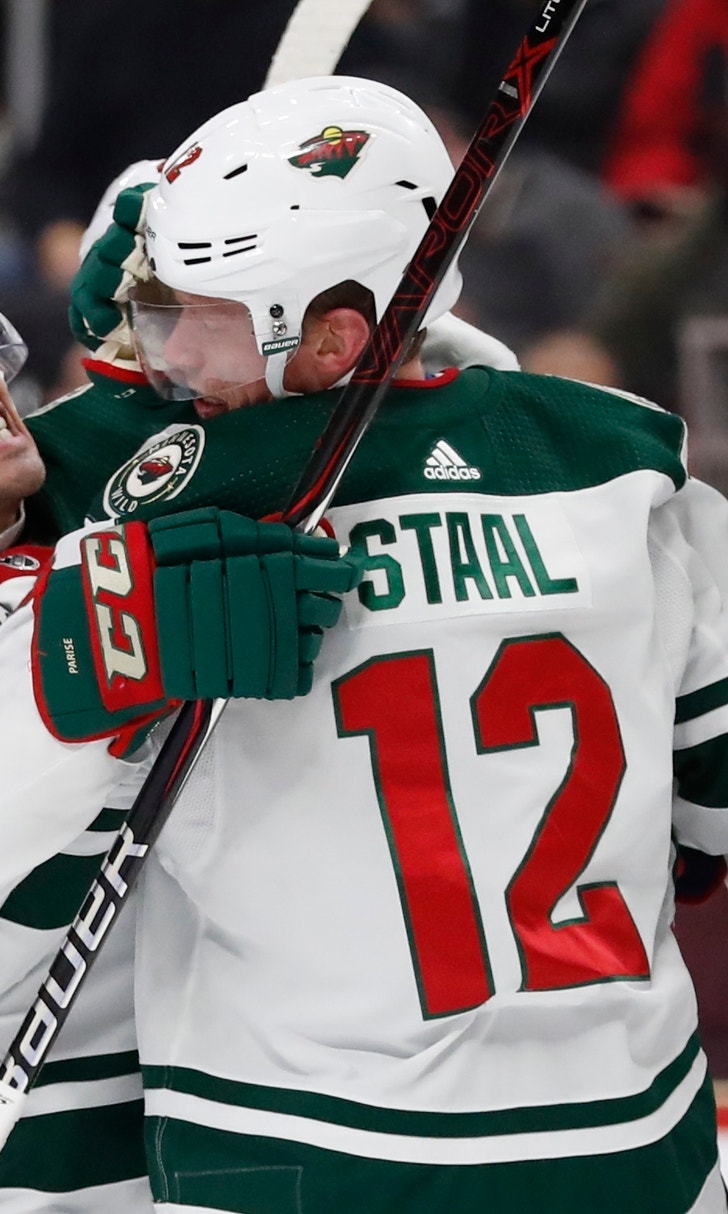 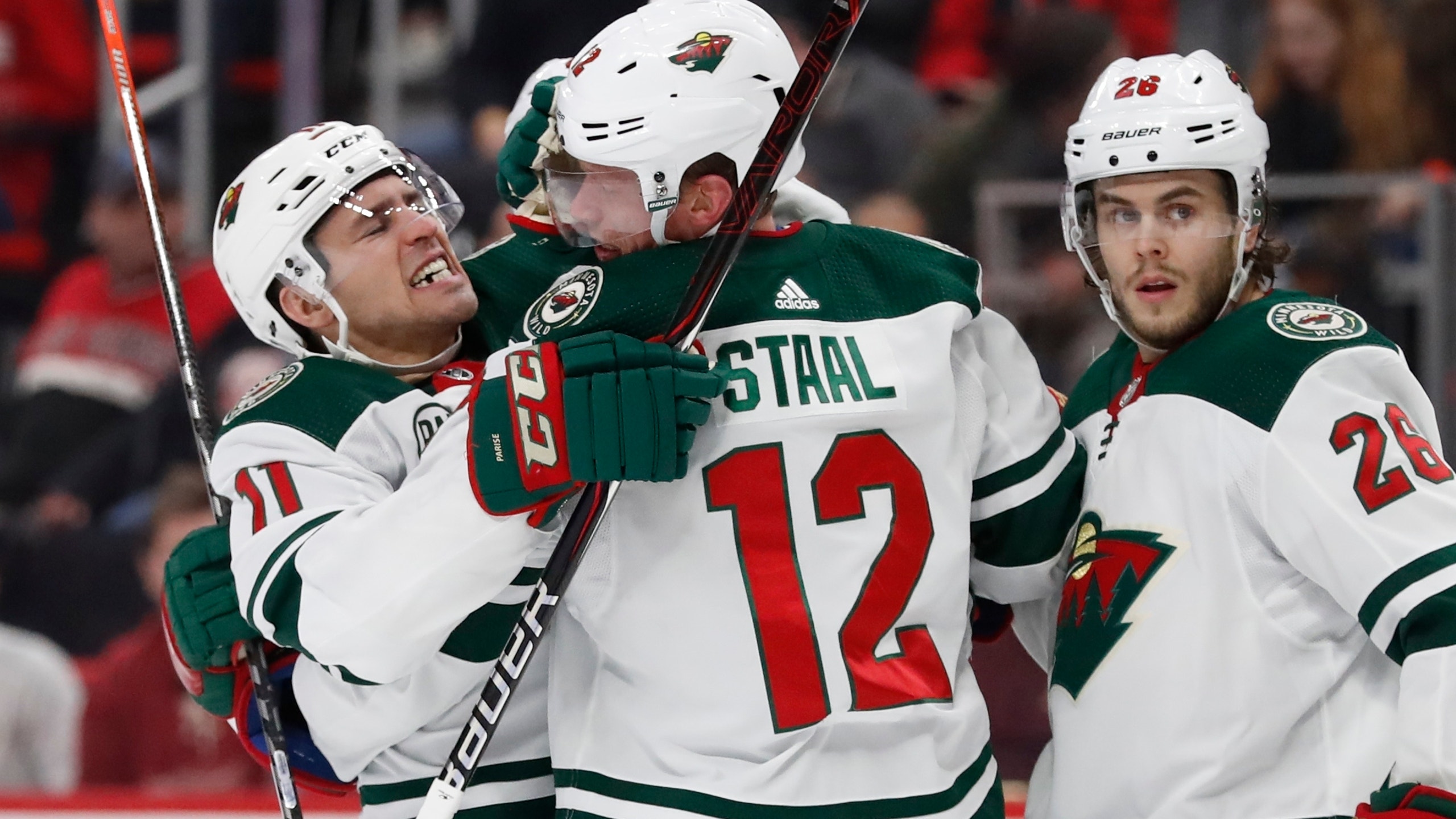 ST. PAUL, Minn. (AP) — The Wild and center Eric Staal have agreed to terms on a two-year, $6.5 million contract extension, after the NHL trade deadline passed with the 15-year veteran staying put in Minnesota.

The deal with Staal was struck Monday, when the Wild dealt forward Mikael Granlund to Nashville for forward Kevin Fiala. Staal is in the final season of a three-year, $10.5 million contract he signed as a free agent. His salary cap hit over the next two seasons will decrease from $3.5 million to $3.25 million.

The 34-year-old Staal has 18 goals and 23 assists in 62 games. Last season, Staal had 42 goals, the second-highest total of his career. He has 182 points in 226 games with the Wild, having missed only one game in three seasons.