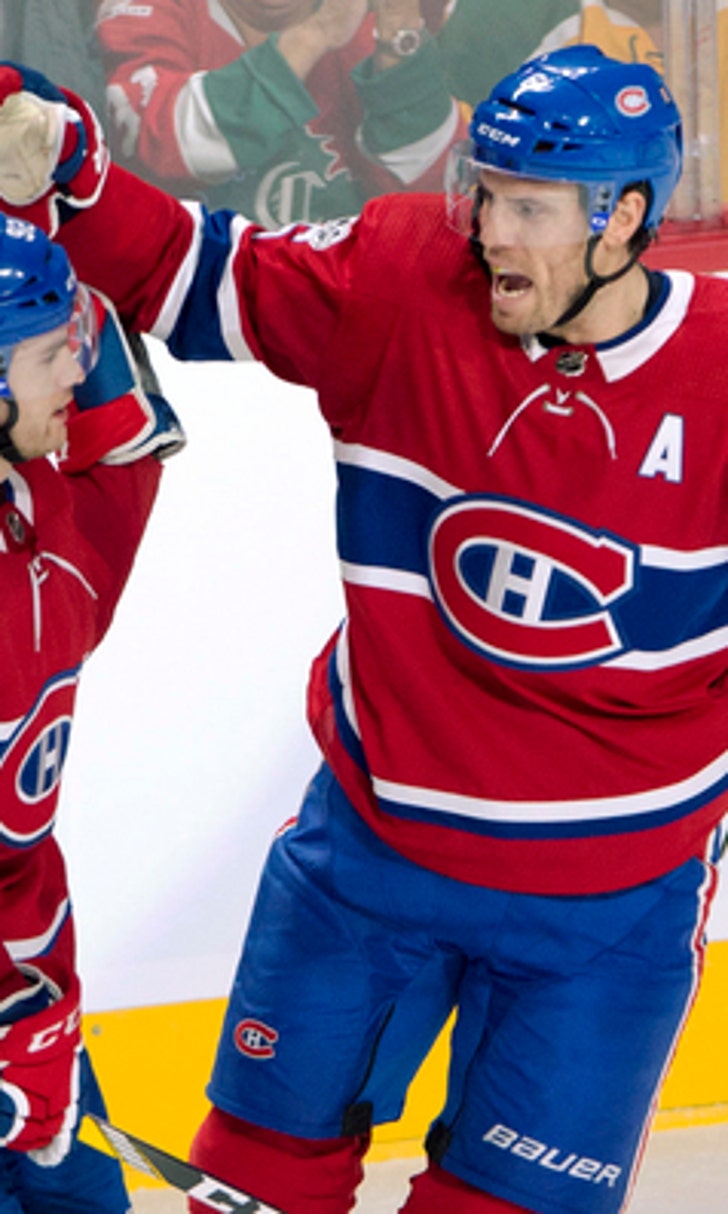 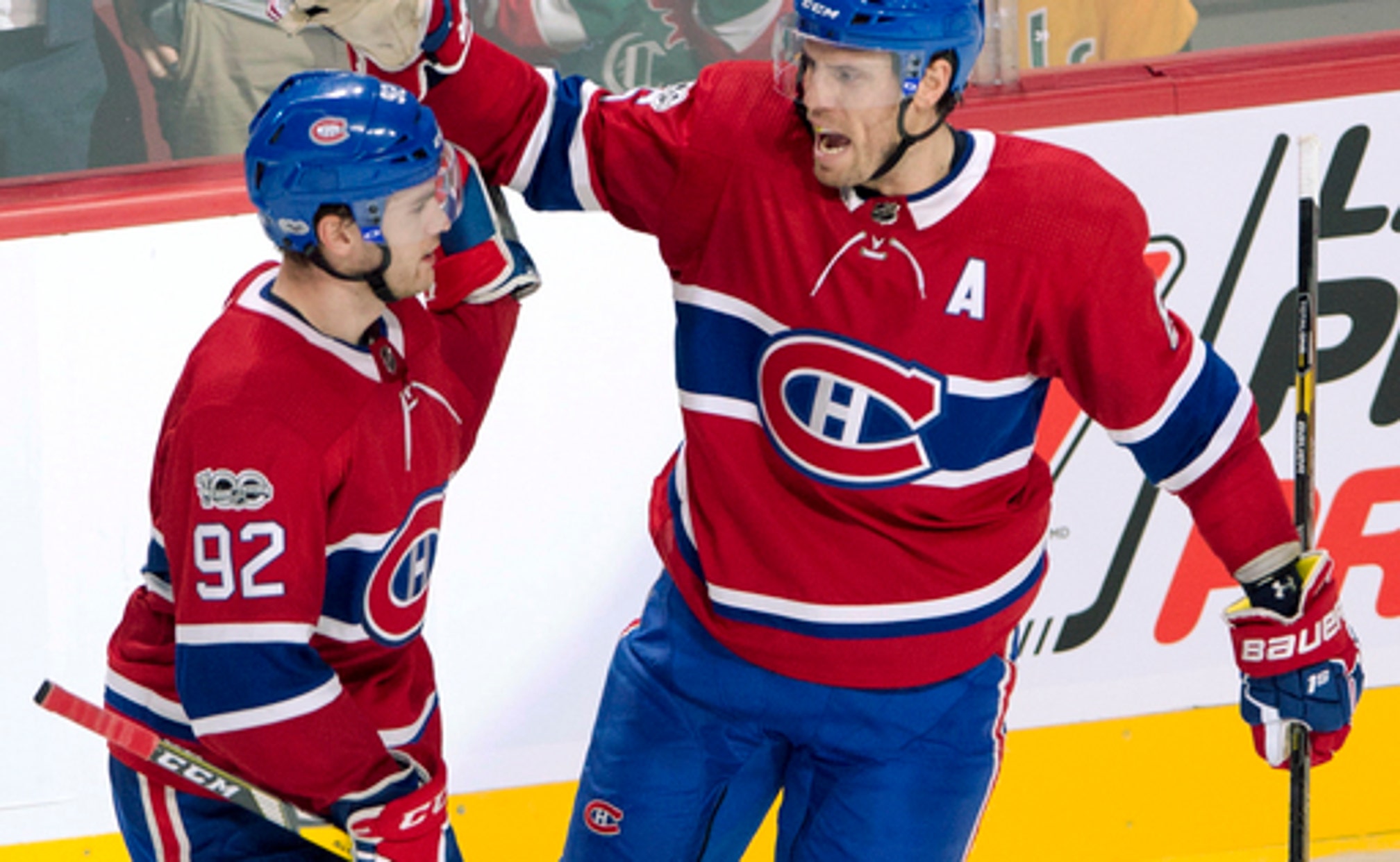 MONTREAL (AP) Montreal's franchise players stepped up in a big way as the Canadiens notched their first regulation victory of the season.

Shea Weber scored twice, helping Montreal end its seven-game skid with a 5-1 win over the Florida Panthers on Tuesday night.

Alex Galchenyuk, Brendan Gallagher and Max Pacioretty also scored for the Canadiens, who had not won since their season opener. Carey Price made 26 saves and Jonathan Drouin had two assists.

''Our key guys showed up and played hard,'' said Gallagher, who also had an assist. ''Pacioretty scored, Galchenyuk got a goal, Weber got a couple. That's what we need to be successful. When those guys step up and put it on their shoulders, that's important.

Keith Yandle scored the only goal for the Panthers, while James Reimer stopped 32 of 37 shots. Reimer got the start with Roberto Luongo still injured (right hand).

Montreal scored five goals for the first time this season. Their previous high was three. The team had scored a combined five goals on its winless California road trip (0-3-0) coming into Tuesday.

''We've had some good opportunities in the last few games but we haven't gotten the goals,'' said Weber, who is tied with Gallagher for the team lead in goals with three. ''It's a step in the right direction. Our penalty kill was solid and obviously we got rewarded on the power play.''

Back home, where Montreal was previously winless this season, sparked the team's struggling offence.

Down 1-0, the Canadiens broke it wide open with three goals in 1:35 in the second period.

Galchenyuk got the first, on the power play, at 16:44. The 23-year-old, who played on the fourth line with Nikita Scherbak and Michael McCarron, drove hard to the net and cashed in Gallagher's rebound.

With the Habs again on the power play a minute later, Weber made it 2-1 with a slap shot from atop the faceoff circle at 18:02, beating Reimer glove side.

Gallagher scored 17 seconds later as he skipped over a sprawled-out Aaron Ekblad and beat Reimer while falling to the ice.

''We were in a real good position up 1-0,'' Panthers coach Bob Boughner said. ''I liked our game up to that point. Then we got into penalty trouble. Our first two penalty kills were great, then guys started to get tired and worn down and the momentum shifted.''

NOTES: Scherbak and McCarron, who were recalled from the Laval Rocket of the AHL on Monday, were making their season debuts. ... The Canadiens did not concede a goal in the first period for the first time this season. ... The Panthers claimed goaltender Antti Niemi off waivers from the Pittsburgh Penguins on Tuesday.