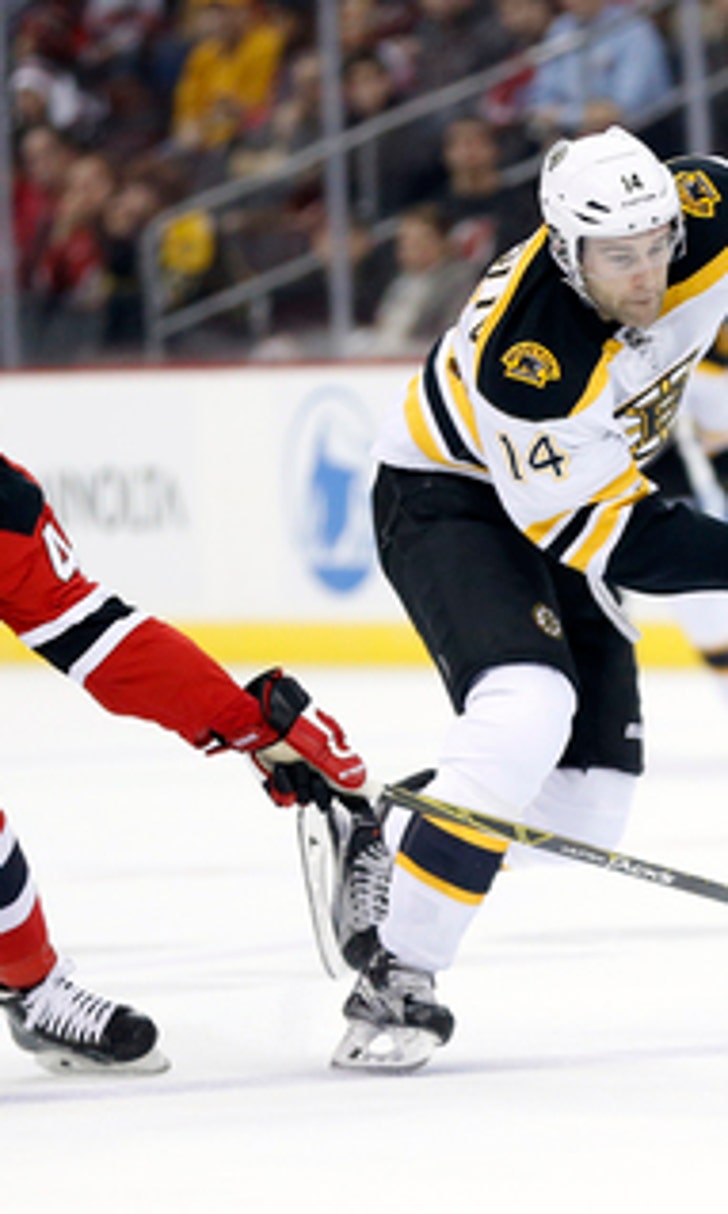 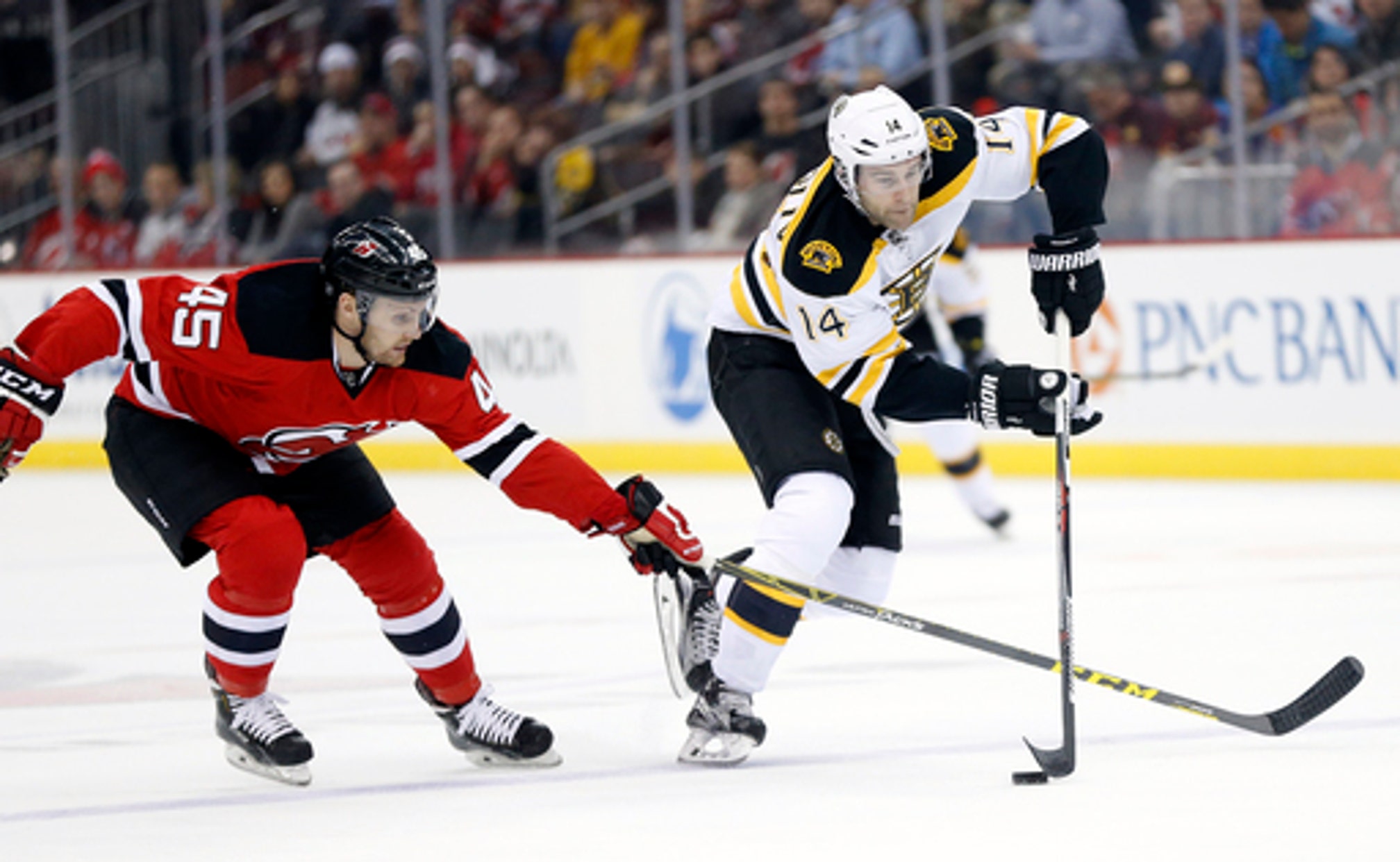 previous story
Cam Newton says half the time he calls plays wrong and teammates correct him
next story
Report: Blake Griffin could still be weeks away from returning 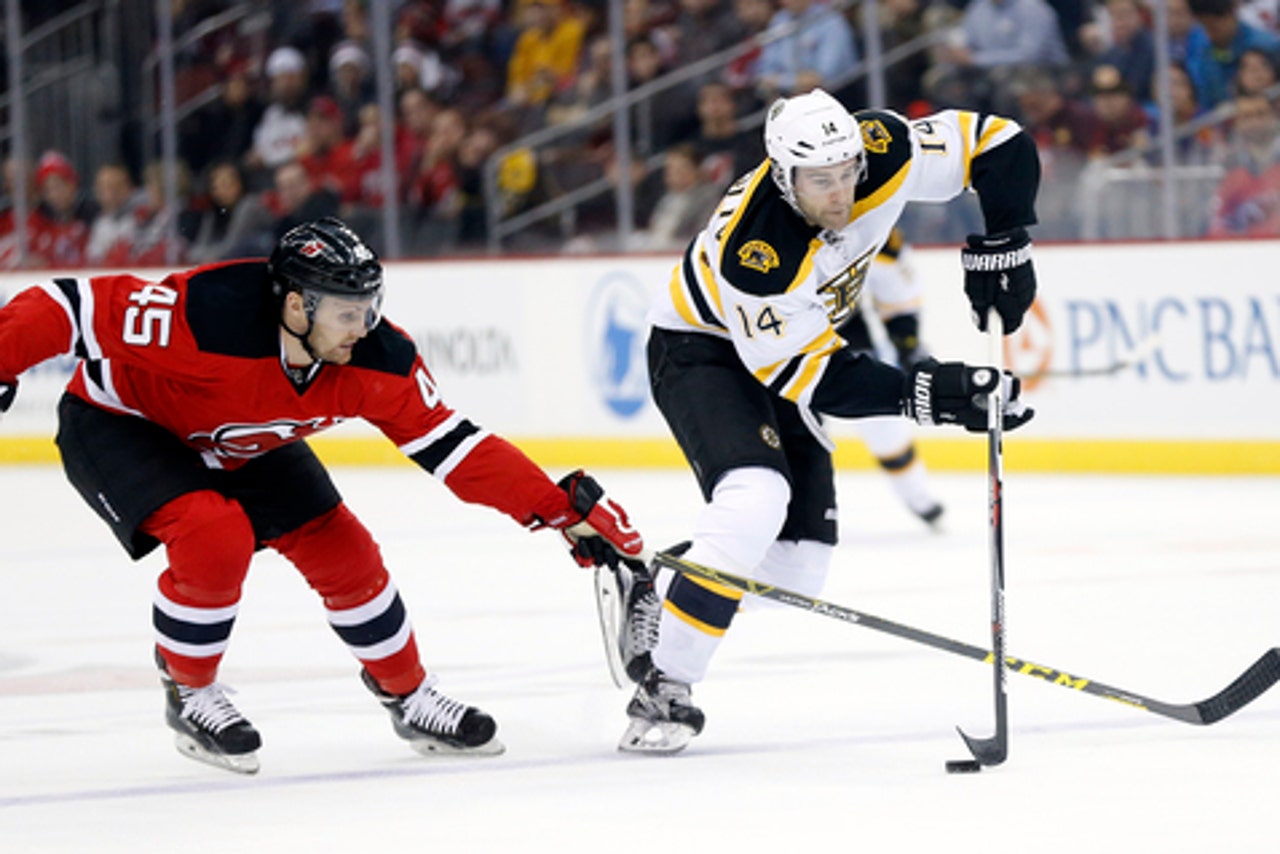 Ryan Spooner, Jimmy Hayes and Colin Miller also scored as the Bruins snapped a two-game losing streak and won for only the second time in seven games.

Bobby Farnham scored for the Devils, who have dropped three straight games in regulation for the first time since the start of the season. Cory Schneider finished with 27 saves.

Boston has won its last five against New Jersey and 17 of 20.