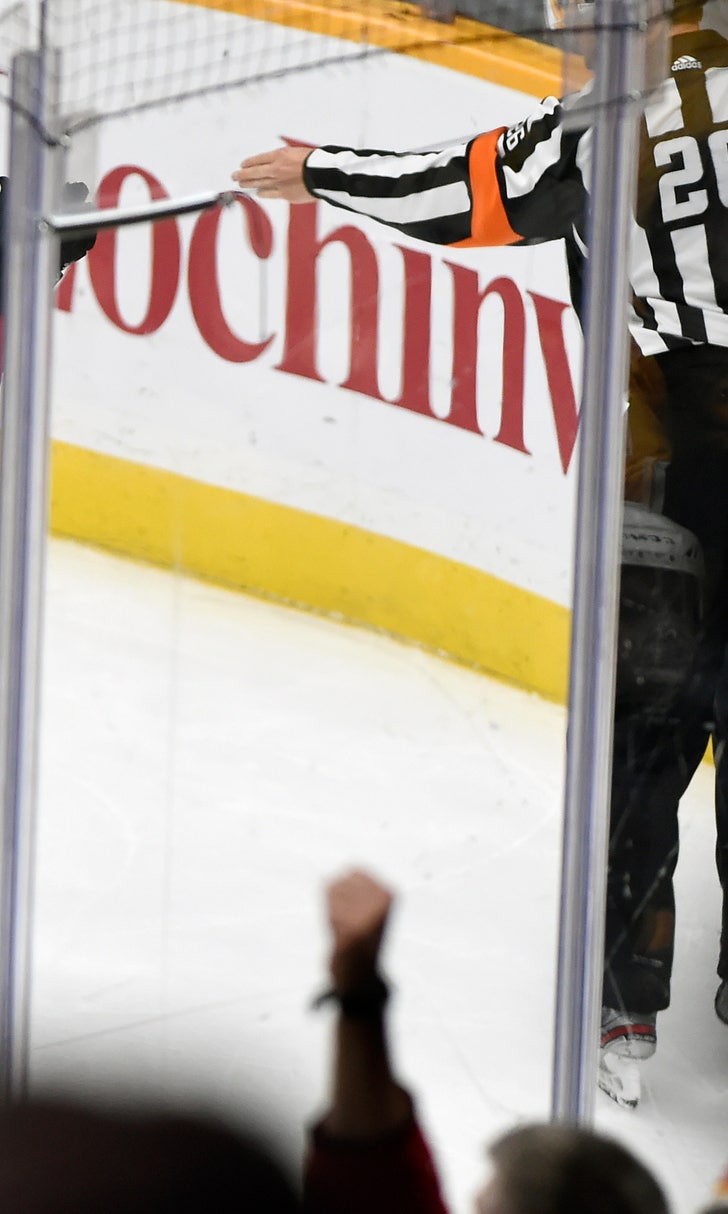 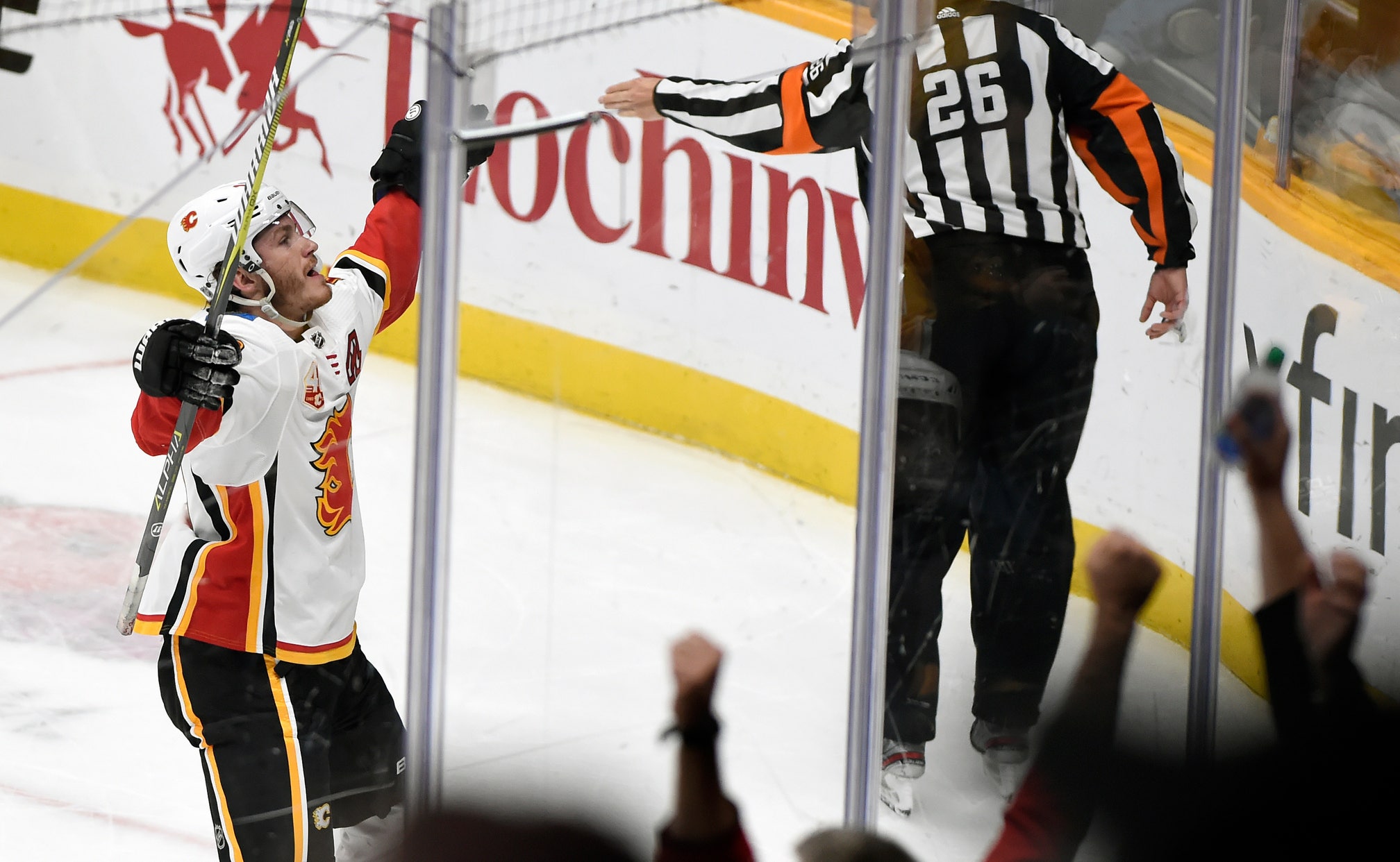 NASHVILLE, Tenn. (AP) — Matthew Tkachuk tied the game in the final minute of regulation and scored the winning goal with just over a second left in overtime on a nifty shot between his legs, leading the Calgary Flames to a 6-5 win over the Nashville Predators on Thursday night.

On the winner, Tkachuk skated in front of the net against two Nashville defenders, let the puck slip between his legs and flipped a shot that beat Predators goalie Pekka Rinne high to the stick side with 1.4 seconds left in overtime.

Montreal's Brendan Gallagher scored his seventh of the season during a 6-on-5 sequence with 1:58 left in regulation, taking a perfect feed from the corner and beating Vegas goalie Marc-Andre Fleury between the pads to tie the game at 4-all.

Domi then scored his fourth goal of the season when the puck trickled through the pads of Fleury for the winning goal.