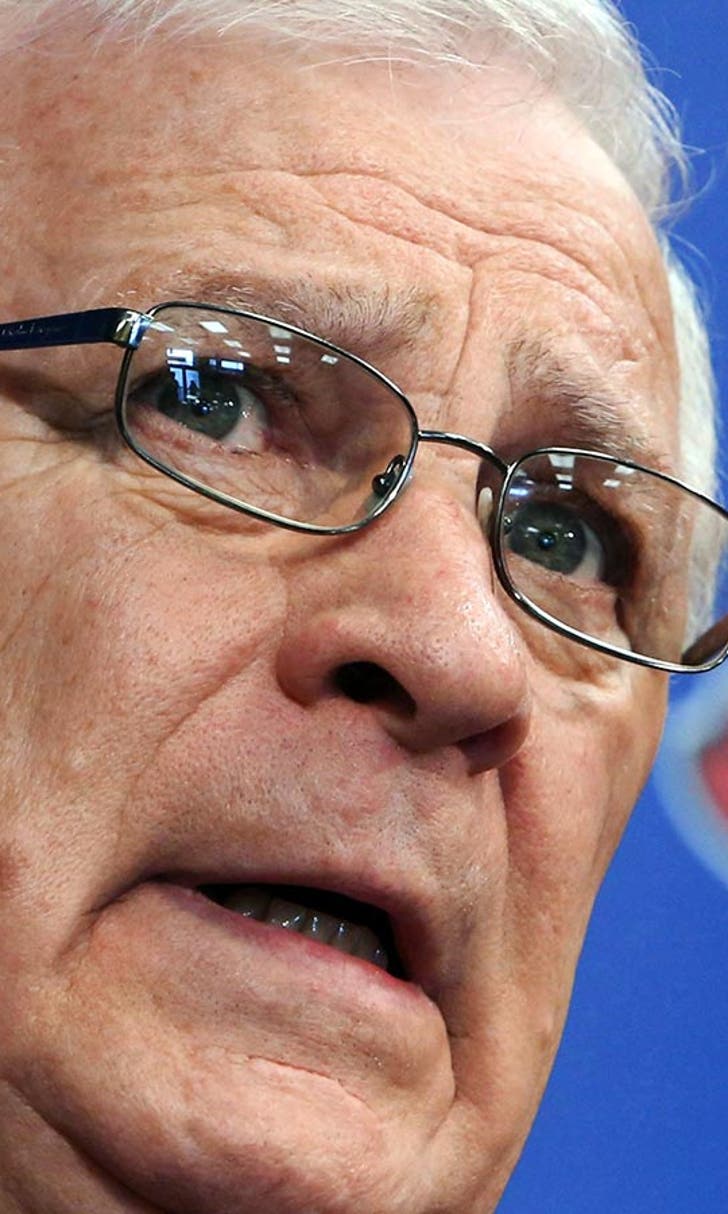 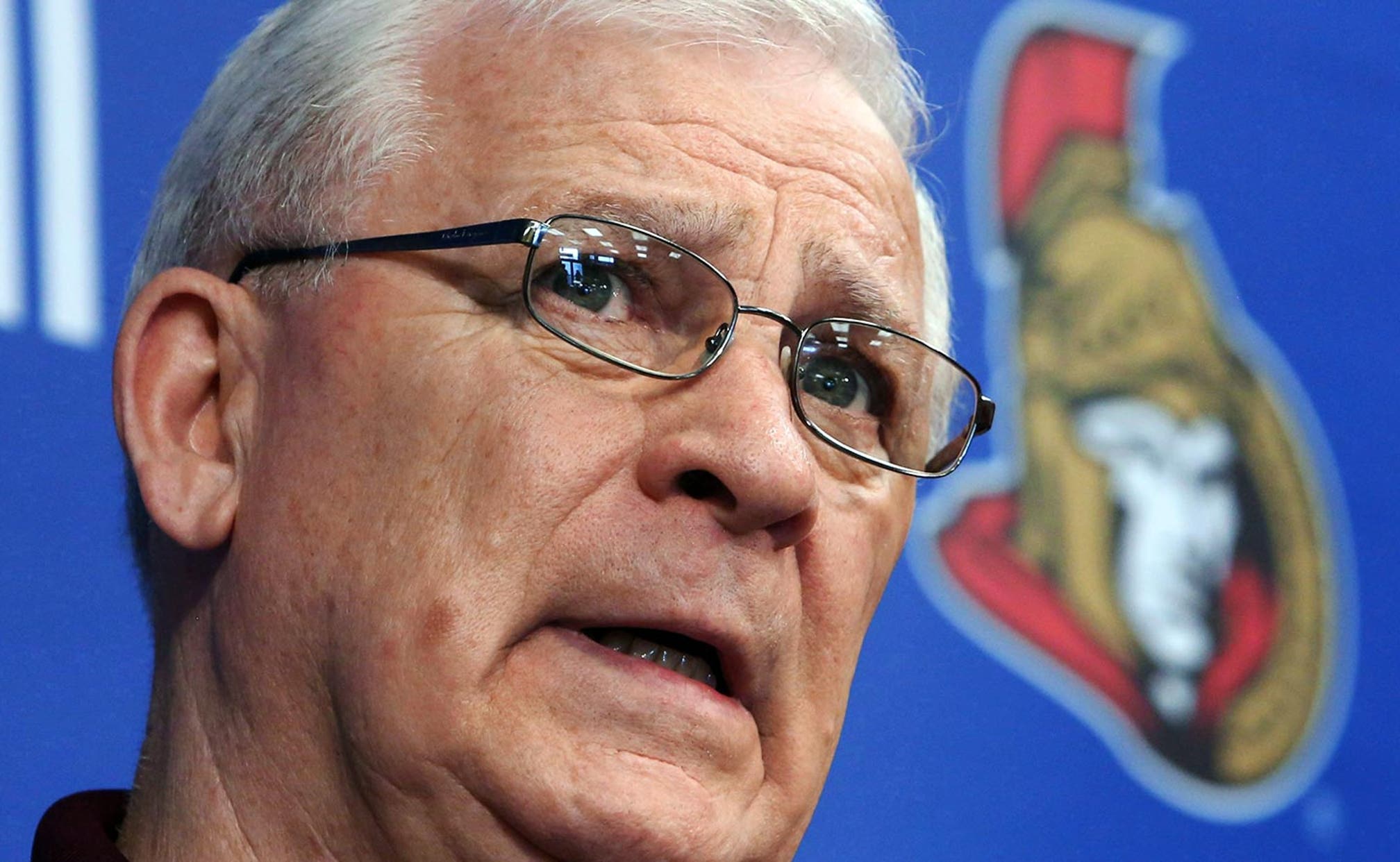 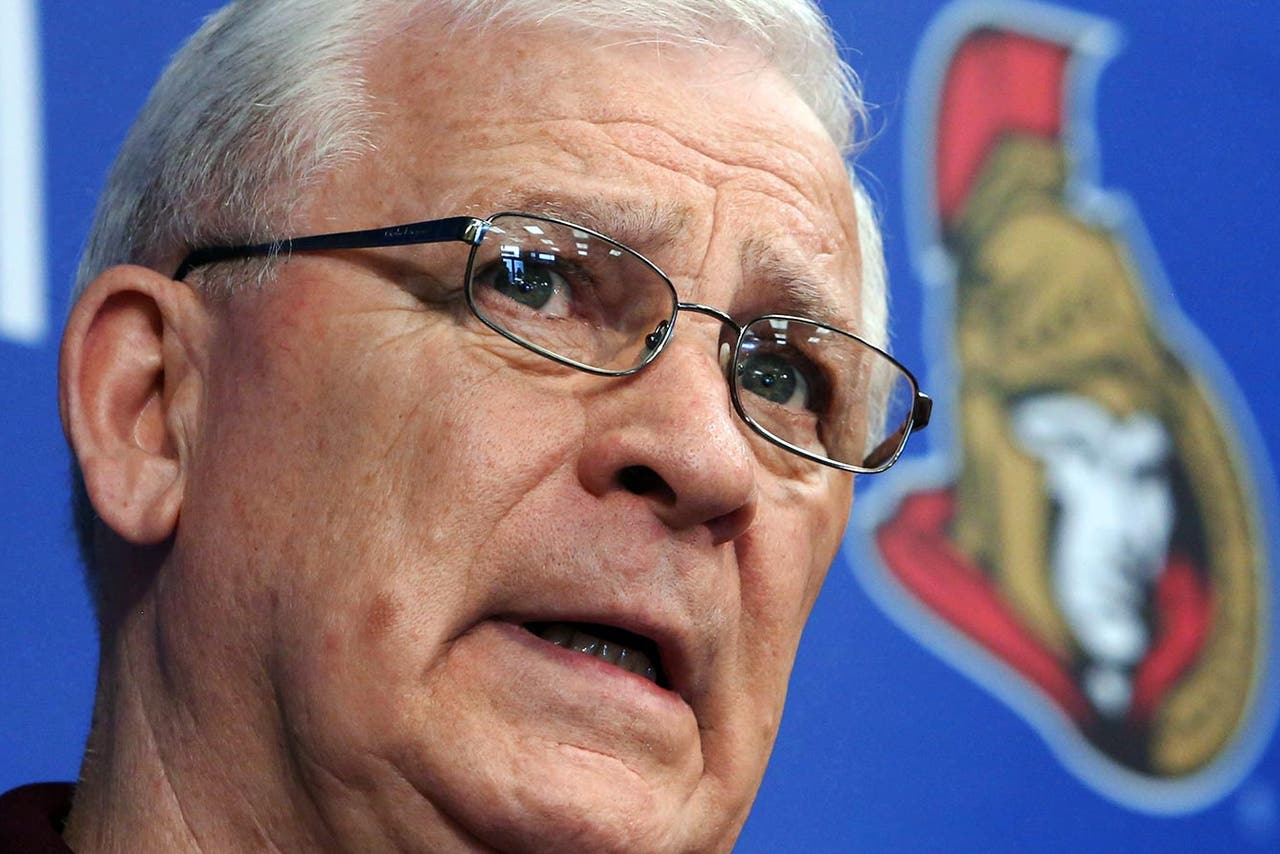 Bryan Murray has devoted almost his entire adult life to hockey. He wants much of the rest of it to be about saving lives.

The 72-year-old Ottawa Senators general manager revealed his Stage 4 colon cancer diagnosis in November in hopes of getting word out about early detection.

Dr. Robin Boushey told Murray: ''Just by doing what you did, we've had 30-year-old men come in. We've caught numerous cases of guys that have early stages of cancer.''

Nephew Tim Murray, general manager of the Buffalo Sabres, got his colonoscopy Jan. 21. He isn't the only one to do so because of Bryan.

''He is such a recognized face in hockey that his message touched a lot of people,'' Tim Murray said. ''We had waves of mail and text messages expressing the fact that people were able to detect their colon cancer at an early stage after getting tested as a result of Bryan going out publicly. Saving one life is huge. How many will he be able to save? Hundreds, thousands? Nobody knows.''

Murray, who was honored Monday night in Boca Raton, Florida, by colleagues for career achievements, is undergoing chemotherapy. His doctor told him he's ''not getting any better,'' but he has been cleared to stay active and do his job.

Murray has coached or managed in hockey for more than 40 years. He has coached Washington, Detroit, Florida, Anaheim and Ottawa. In addition to the Senators, he has been a general manager with Anaheim, Florida and Detroit.

But he wants cancer awareness to be his legacy, and he spoke about it at the dinner in his honor.

''We have high profiles,'' Murray said, referring to NHL general managers. ''So if you can help, whether through a message you make or through your organization to help people, there's so many people affected, so many young people affected. I think we have an obligation to give any advice or any help that we can.''

Former GM Doug MacLean talked to his close friend and mentor when he was diagnosed. Now they talk about the sport they've spent so much time in.

''He said to me a couple of times, `I'm doing some things now, I'm spending more time with the girls,''' MacLean said. ''He's been to Colorado a few times where both his daughters live. He said, `I'm doing more of those things that I should've done before.' But then it's right back to hockey.''

Murray will talk with his wife, Senators owner Eugene Melnyk and doctors before deciding whether to return next season. MacLean would like to see Murray stay, as has been the case the past several months.