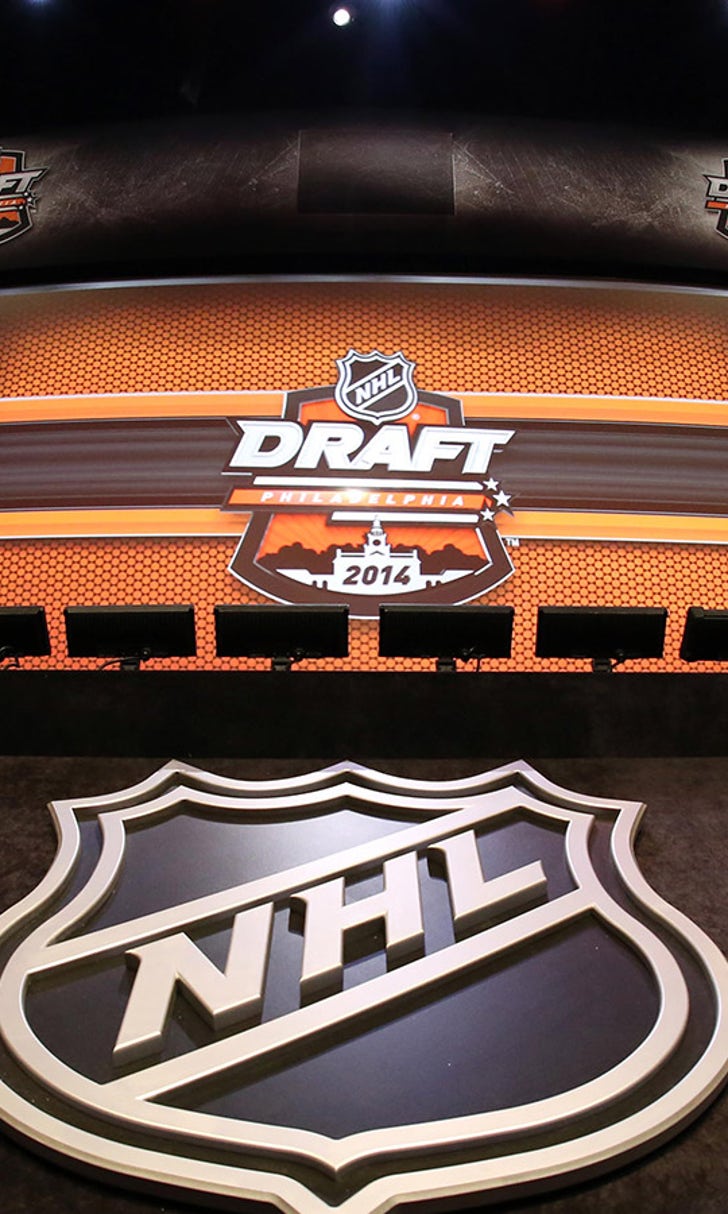 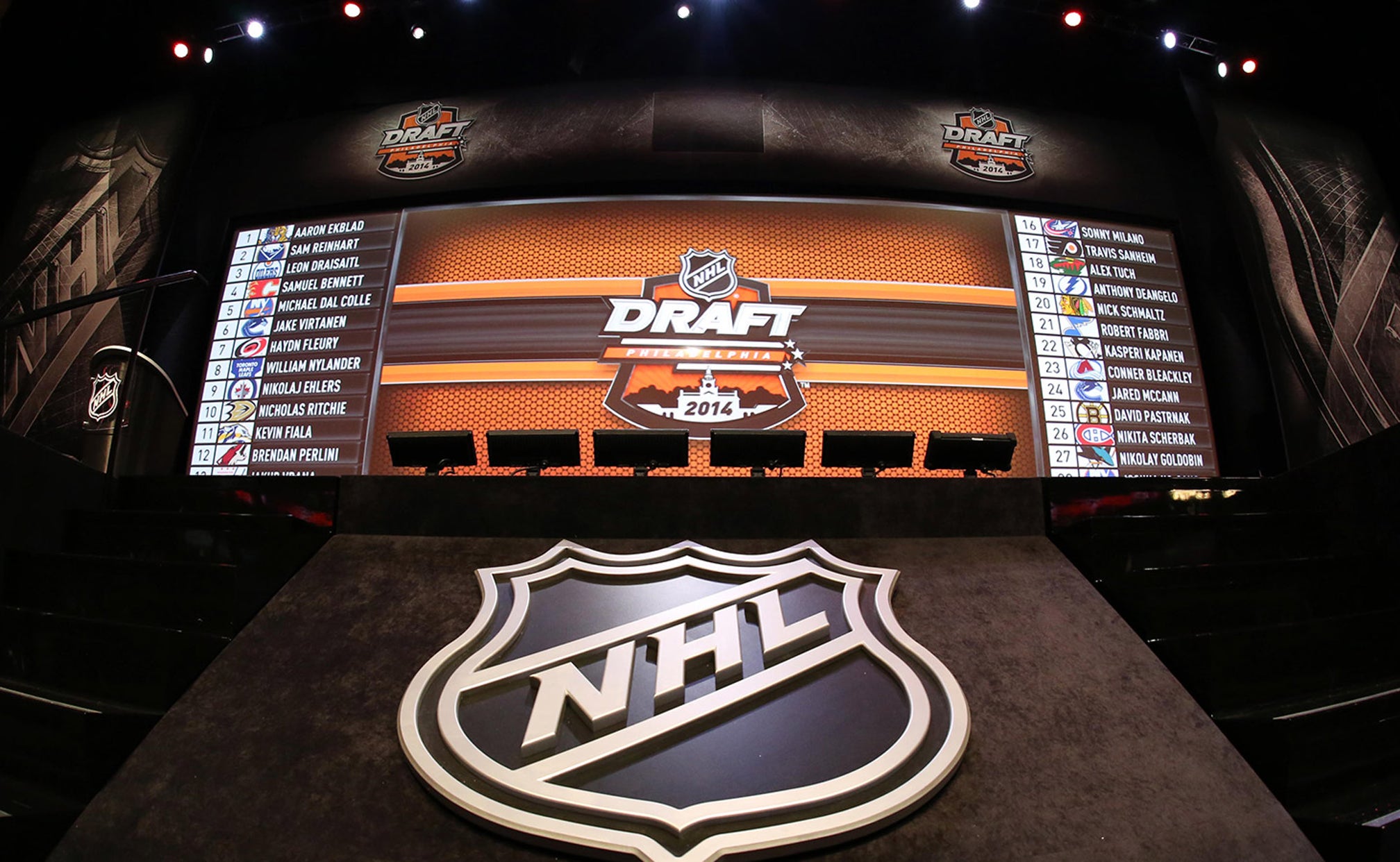 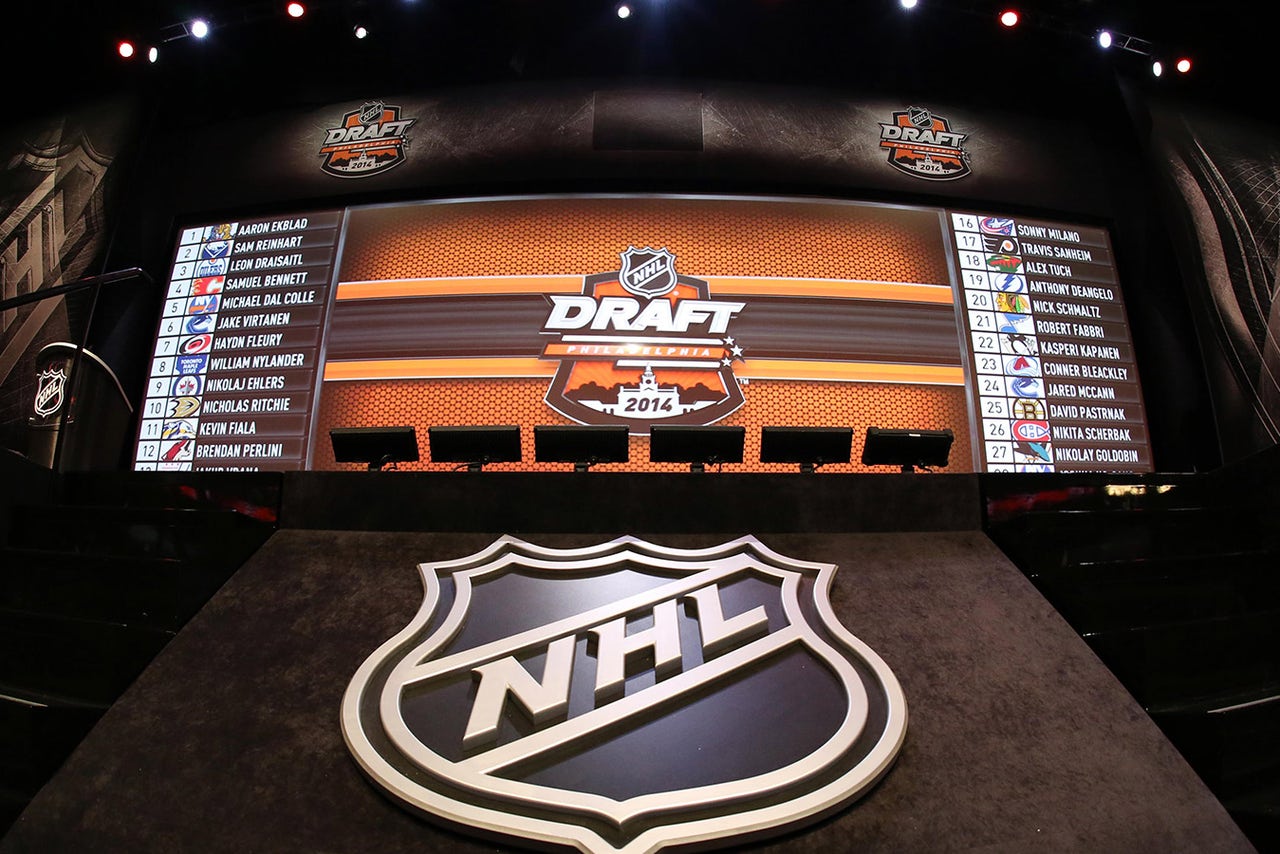 Sabres prospect Justin Bailey signed a three-year, entry-level contract with Buffalo in November but spent the year playing Canadian juniors in order to refine his game before turning pro next season. Bailey took some time to reflect on his growth over the year with Buffalo Hockey Beat after Connor McDavid's Erie Otters ended Bailey's season in the OHL playoffs on Saturday.

The 19-year-old recorded 69 points (34 goals, 35 assists) in 57 regular-season games, but he told Buffalo Hockey Beat that his main focus this season was on his defensive skills.

"I was able to still produce in the playoffs while shutting down the other team’s top line,” Bailey told Buffalo Hockey Beat. “I think for me it’s been a learning curve. The numbers were great and it’s great to score. But I think there’s little things about my game that are holding me back from playing at the NHL level.

"I think everybody knows I can score. It’s those other things that I needed to round out my game with, and I think I added a lot of those to my game this season."