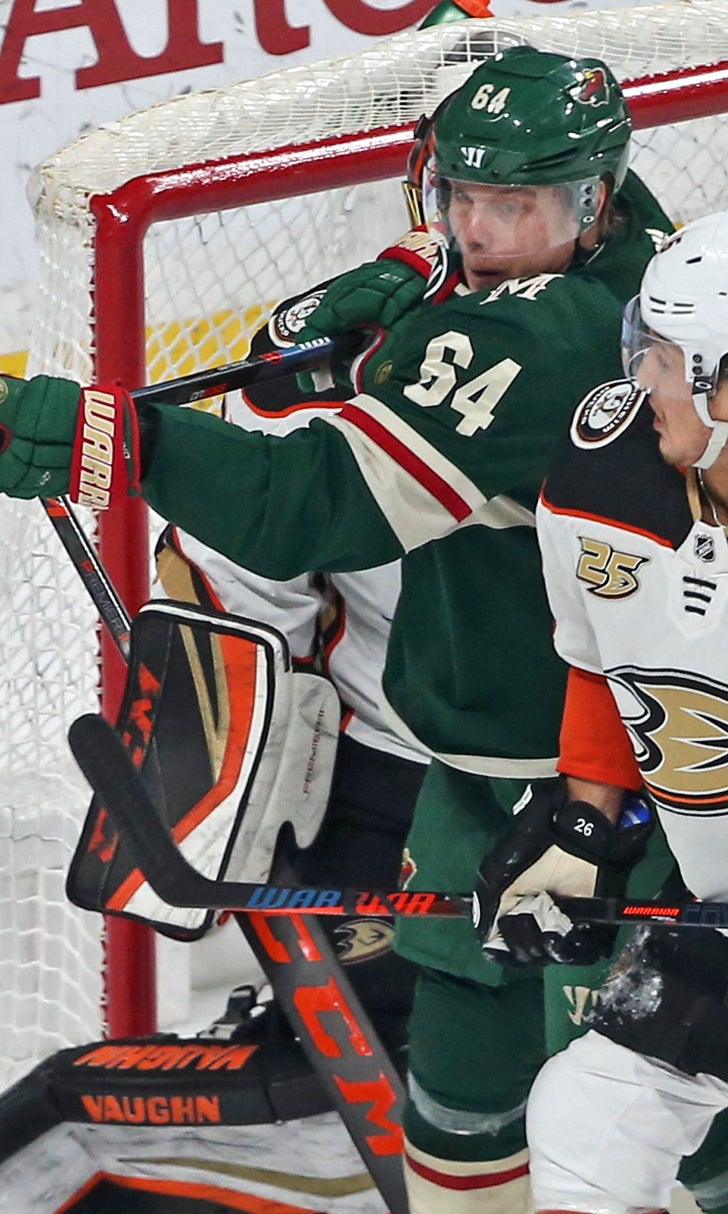 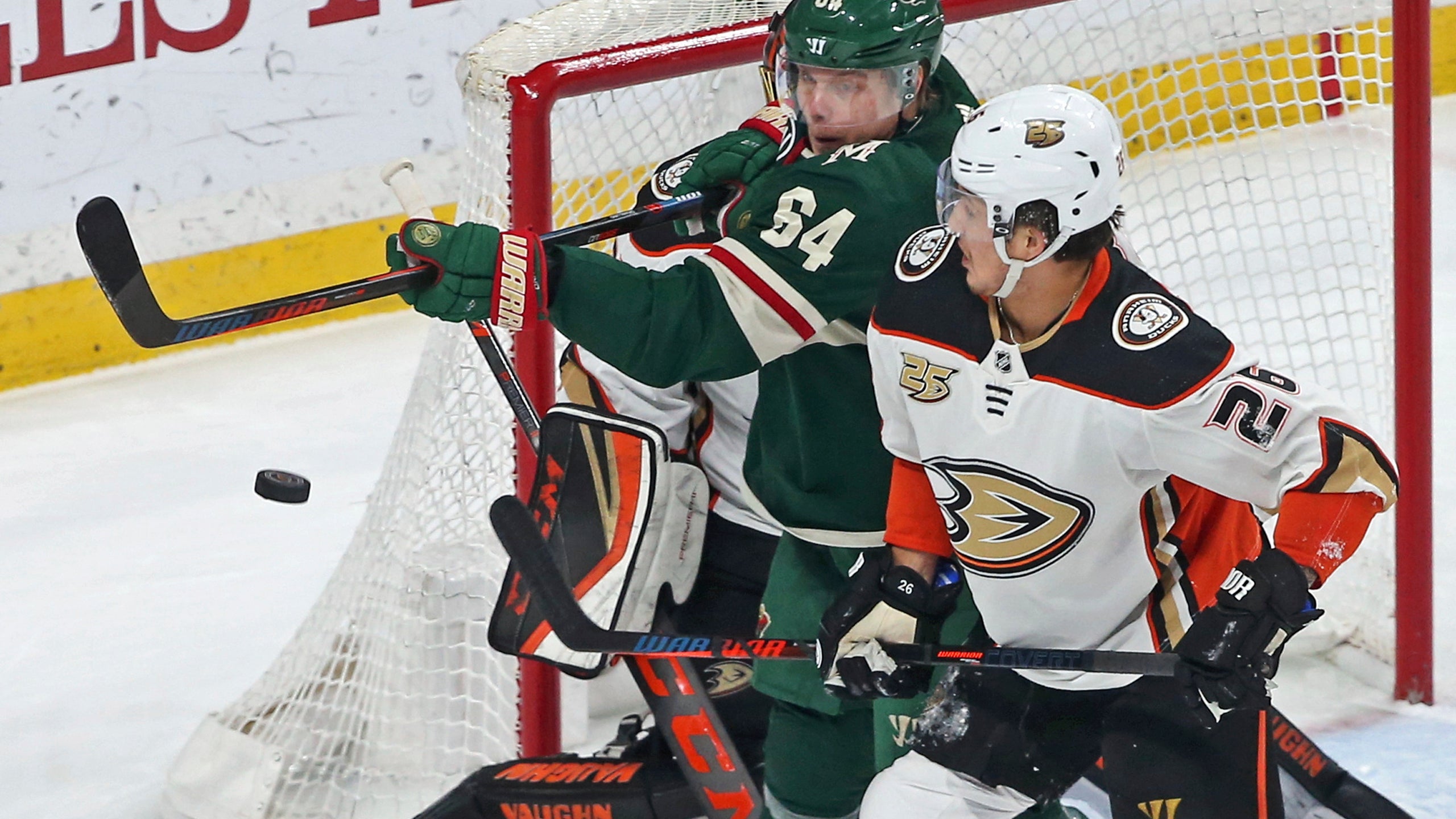 BUFFALO, N.Y. (AP) — Sabres coach Phil Housley's blue line received another injection of speed and offense with the acquisition of Brandon Montour in a trade with the Anaheim Ducks on Sunday night.

Montour joins Buffalo's group of defensemen that already includes Rasmus Dahlin, the No. 1 draft pick, who leads rookie blue-liners in points this season.

The Ducks acquired defenseman Brendan Guhle, a promising play-making prospect, and a 2019 first-round draft pick in a deal struck a day before the NHL's trade deadline.

Buffalo elected to land a proven player in the third-year and 24-year-old Montour rather than wait for the 21-year-old Guhle to continue developing in the minors.

"Brandon is a young, offensive-minded defenseman who can play the up-tempo style we are looking to play," Sabres general manager Jason Botterill said in a statement.

Montour has five goals — three on the power play — and 20 assists in 62 games this season. And his 25 points led Ducks defensemen. Montour was selected by Anaheim in the second round of the 2014 draft, and has 16 goals — 11 power play — and 63 points in 169 career games.

Buffalo remains in the playoff picture despite going 12-18-6 since a 10-game winning streak in November. The Sabres began the day in 10th place, six points behind Carolina, which holds the Eastern Conference's eighth and final playoff spot.

Guhle is a swift, play-making defenseman who has had limited NHL experience since Buffalo selected him in the second round of the 2015 draft. The 21-year-old has five assists in 23 NHL career games, while spending a majority of the past three seasons developing in the minors.

He ranked second among AHL Rochester defensemen with 27 points (five goals, 22 assists) in 50 games this season.

Guhle was the odd man out for much of this season with Buffalo carrying between seven and eight defensemen on its roster. He now joins a rebuilding team in the Ducks, who are second-to-last in the Western Conference and in jeopardy of missing the playoffs for the first time in seven years.

"Brendan Guhle is an excellent skater who is ready to take the next step in his career," GM and interim head coach Bob Murray said. "Adding Guhle and a first-round pick is an important step as we retool our team moving forward."

In a separate move, the Ducks acquired minor league defenseman Patrick Sieloff in a trade that sent journeyman forward Brian Gibbons to the Ottawa Senators.

Sieloff has two goals in two NHL games since being selected by Calgary in the second round of the 2012 draft. He had a goal and eight assists in 45 games with Ottawa's AHL affiliate this season.

Gibbons joins his fifth NHL team since the undrafted free agent broke into the league with the Pittsburgh Penguins in 2013-14. He's also played for Columbus and New Jersey, and had two goals and three assists in 44 games with the Ducks this season. Overall, Gibbons has 19 goals and 34 assists for 53 points in 169 career games.