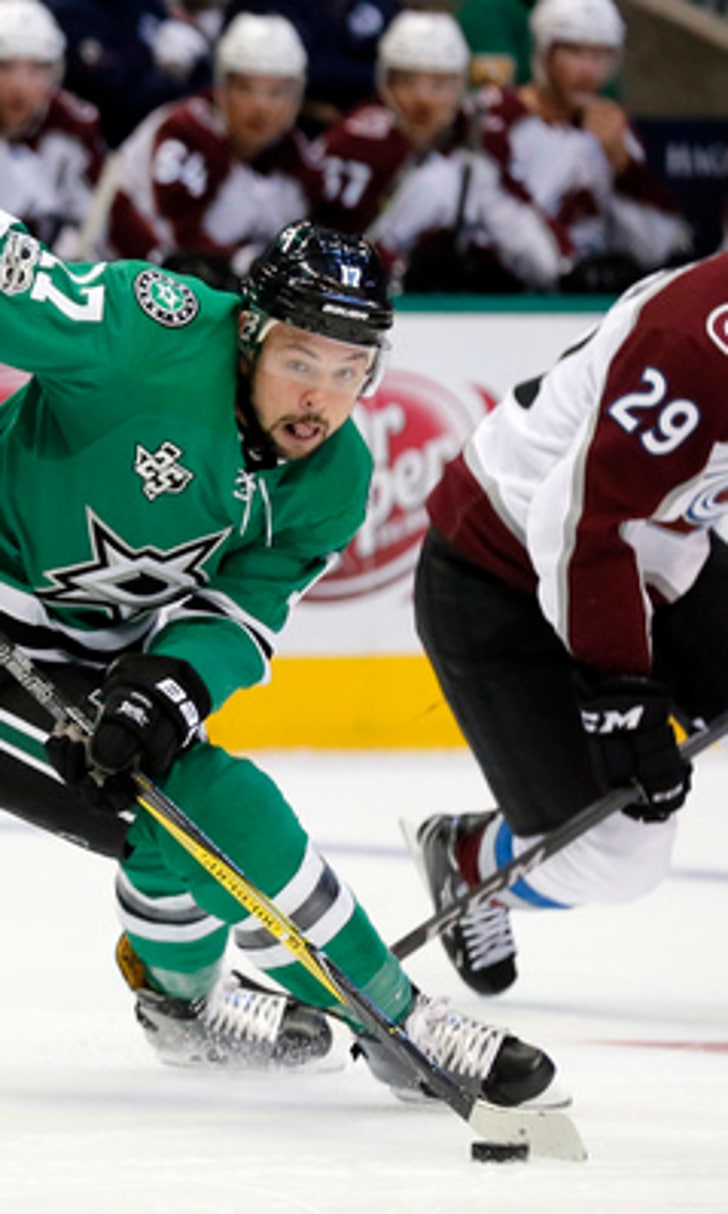 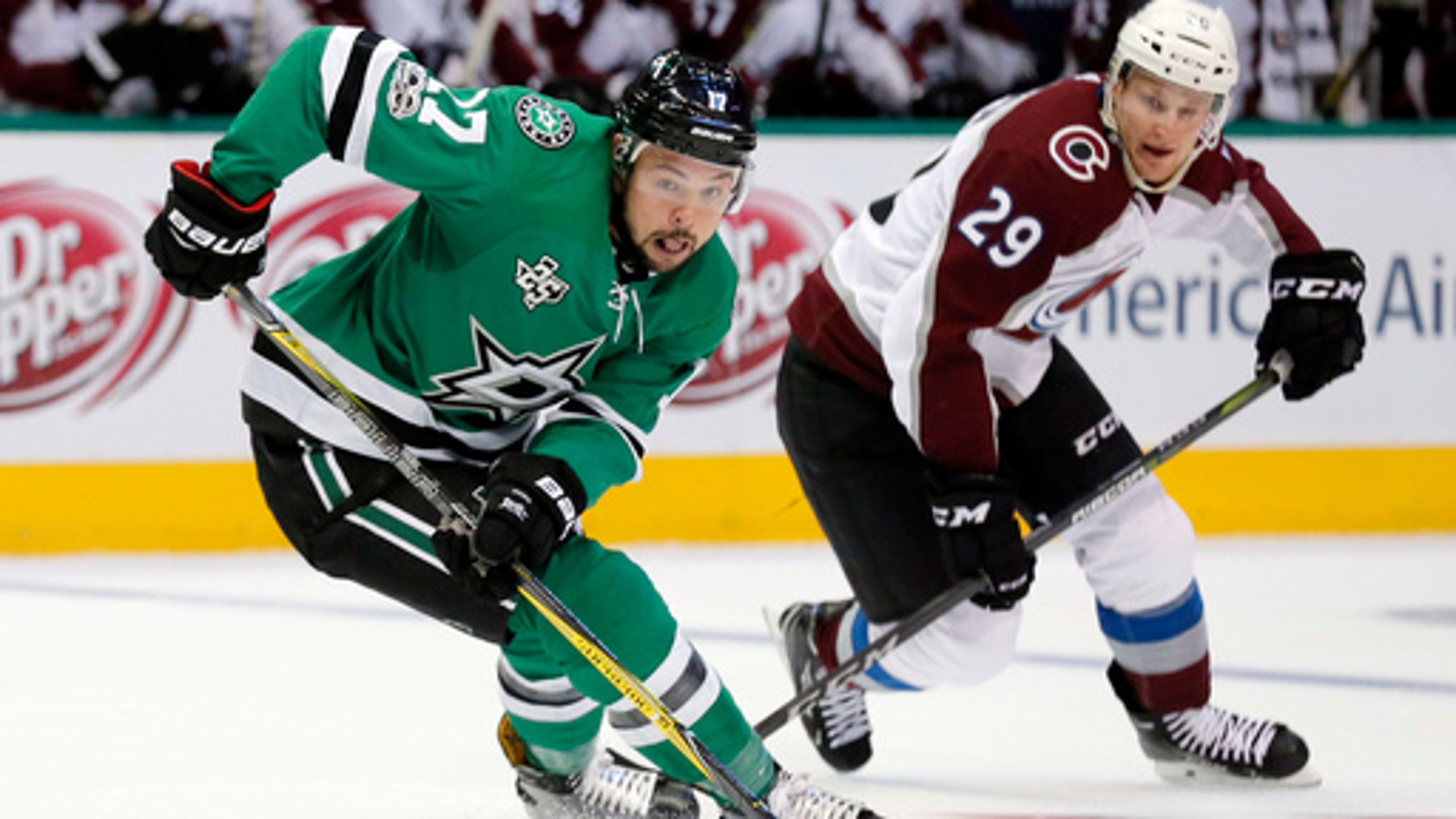 PLAYER TO WATCH: Yakupov. The 23-year-old Russian was the No. 1 pick by Edmonton in 2012 and was traded to St. Louis before last season. He had three goals and six assists in 40 games for the Blues. Colorado brought him in on a one-year deal. ''I was really happy some teams wanted me, especially Colorado,'' Yakupov said on the team's website. ''I'll be happy to wear this jersey and play every game.''

OUTLOOK: The Avs are hitting the reset button following a season in which they had just 48 points. The Matt Duchene situation still hangs overhead - his name has been the subject of trade rumors - but the team doesn't think it will be a distraction. They have plenty of scoring punch with players such as captain Gabriel Landeskog, Nathan MacKinnon, Tyson Jost, Mikko Rantanen and Duchene. Goaltender Semyon Varlamov also is healthy after being limited to 24 games due to a nagging groin injury that he's hoping was alleviated through hip surgery. ''At the end of the day, we've got to let go of last year - get our swagger back as a group,'' Landeskog said.

Nathan MacKinnon
share story
those were the latest stories
Want to see more?
View All Stories
Fox Sports™ and © 2021 Fox Media LLC and Fox Sports Interactive Media, LLC. All rights reserved. Use of this website (including any and all parts and components) constitutes your acceptance of these Terms of Use and Updated Privacy Policy. Advertising Choices. Do Not Sell my Personal Info