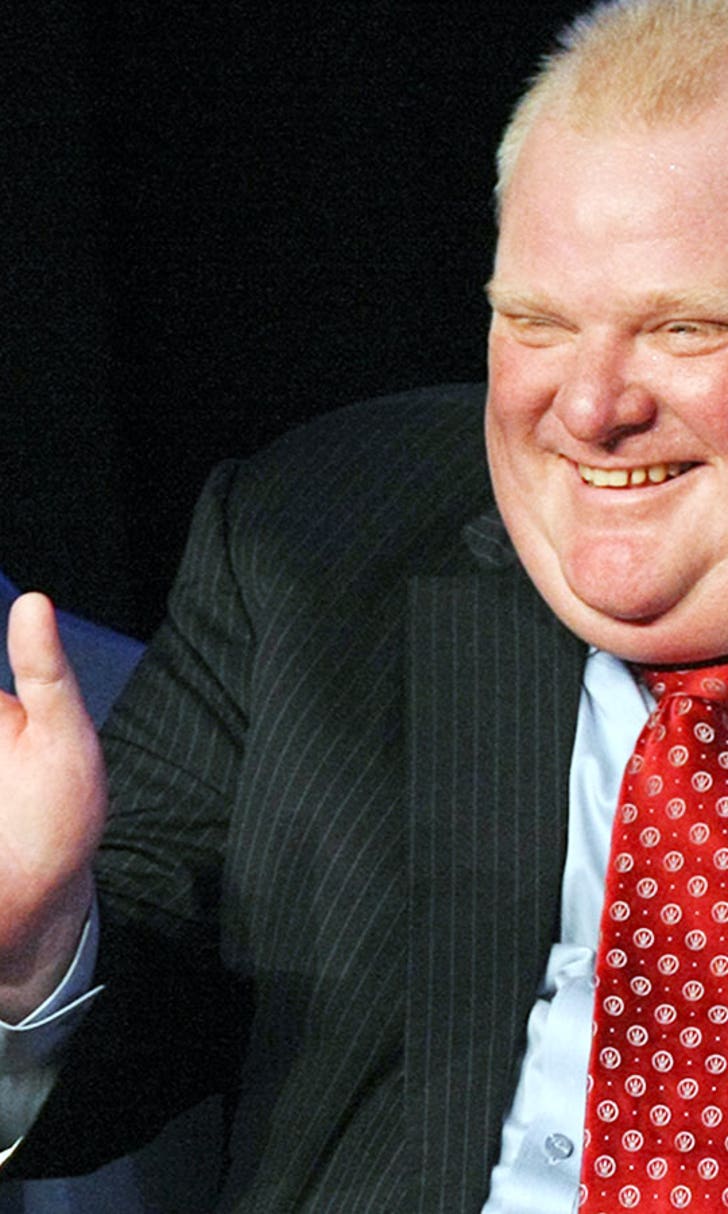 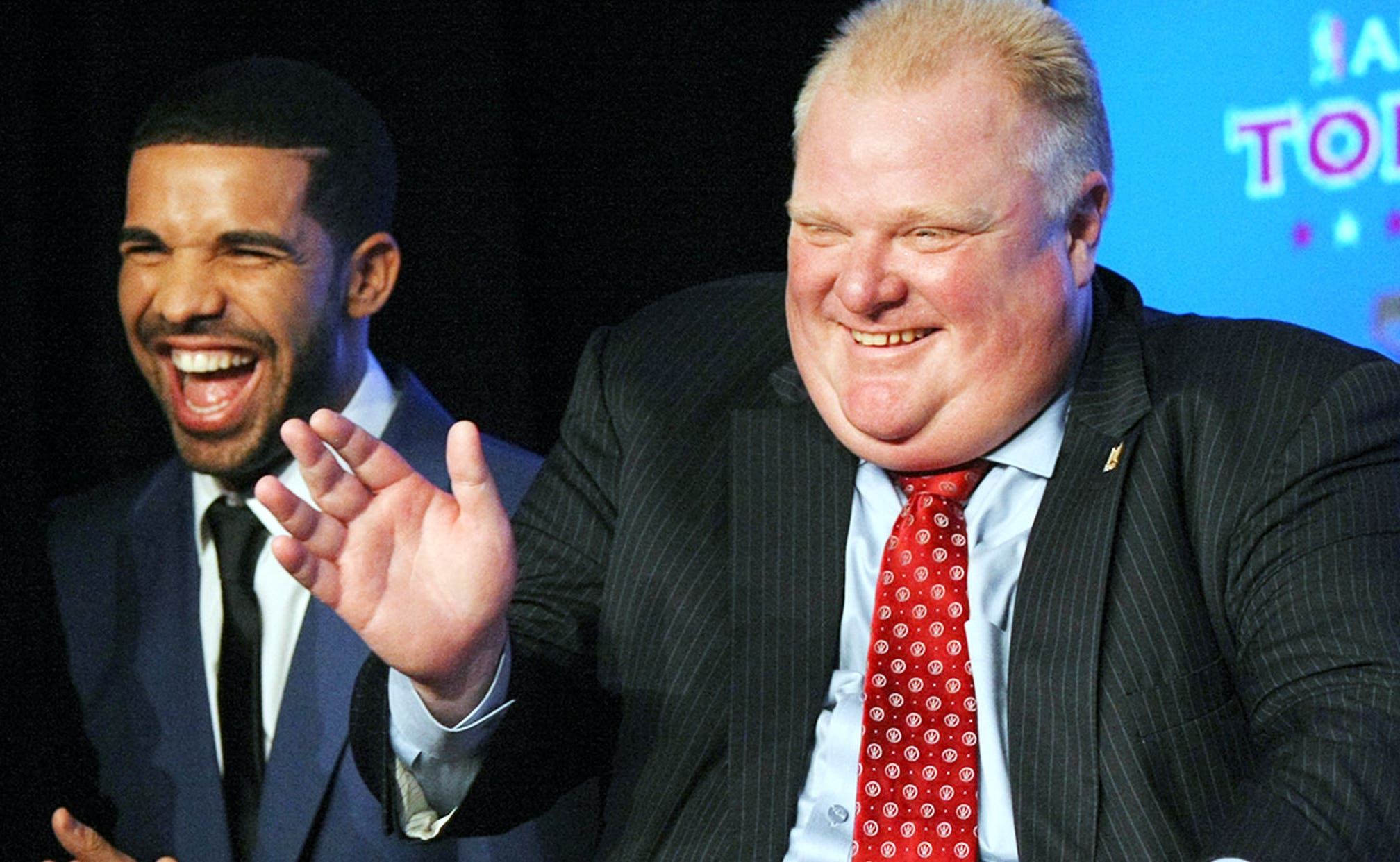 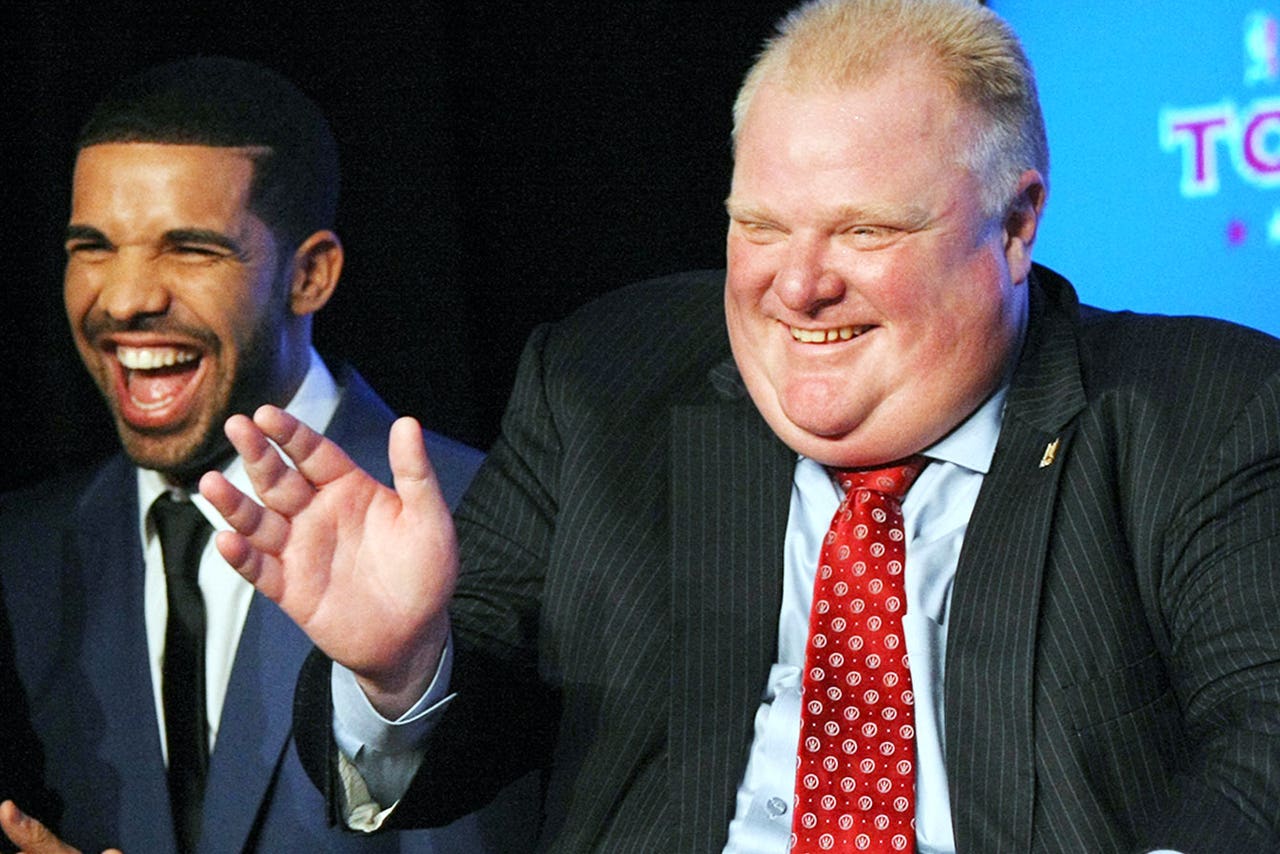 You haven't heard the last of Rob Ford. In addition to serving on the board of directors for the Hockey Hall of Fame and continuing to work on the city council, Rob Ford spent his Tuesday afternoon offering up his plan to fix the Maple Leafs.

The @MapleLeafs need to bring on Mike Babcock as their new GM and Mike Keenan as the new head coach.

There's going to be a lot of rebuilding, but 2 players the @MapleLeafs need to hang on to for sure are Eric Brewer and Zach Sill

Mike Babcock currently coaches the Detroit Red Wings, but many expect Babcock will leave Detroit after the season once his contract expires. Although Ford seemed to want Babcock's GM services, most of the talk about Babcock has him continuing his career as a coach. Toronto is rumored to be one of the teams looking for his coaching services, but there are multiple teams in the NHL who will try to bid on Babcock should he choose not to extend his contract in Detroit.

As far as players are concerned, Rob Ford's priorities certainly are interesting. The Penguins traded Zach Sill to the Maple Leafs near the deadline when the Leafs were busy unloading their unwanted assets for cheap bodies to get them through the rest of the season. Sill had one goal in 63 games this season.

Brewer is a 36-year-old blue liner at the tail end of his NHL career. He played for three teams this season -- the Lightning, Ducks and Maple Leafs -- and was also acquired at the deadline in order to help the Leafs unload players.

Neither Sill nor Brewer were mentioned by any hockey experts as relevant pieces in a Toronto rebuild.