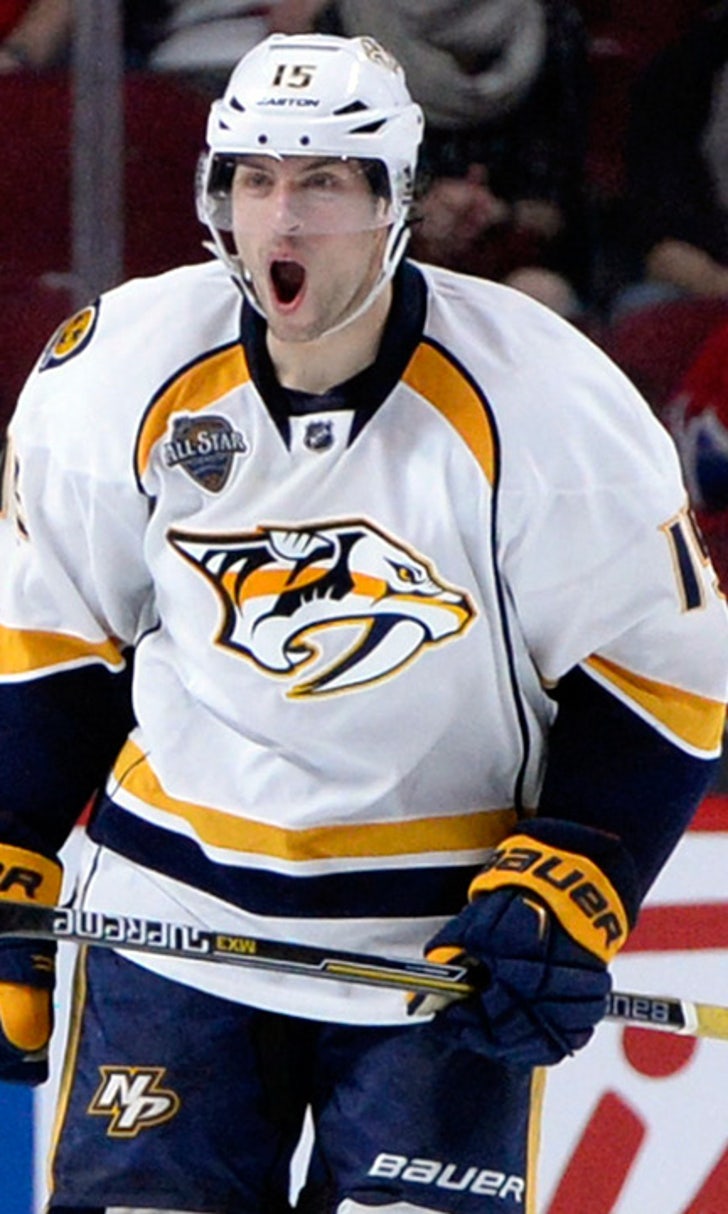 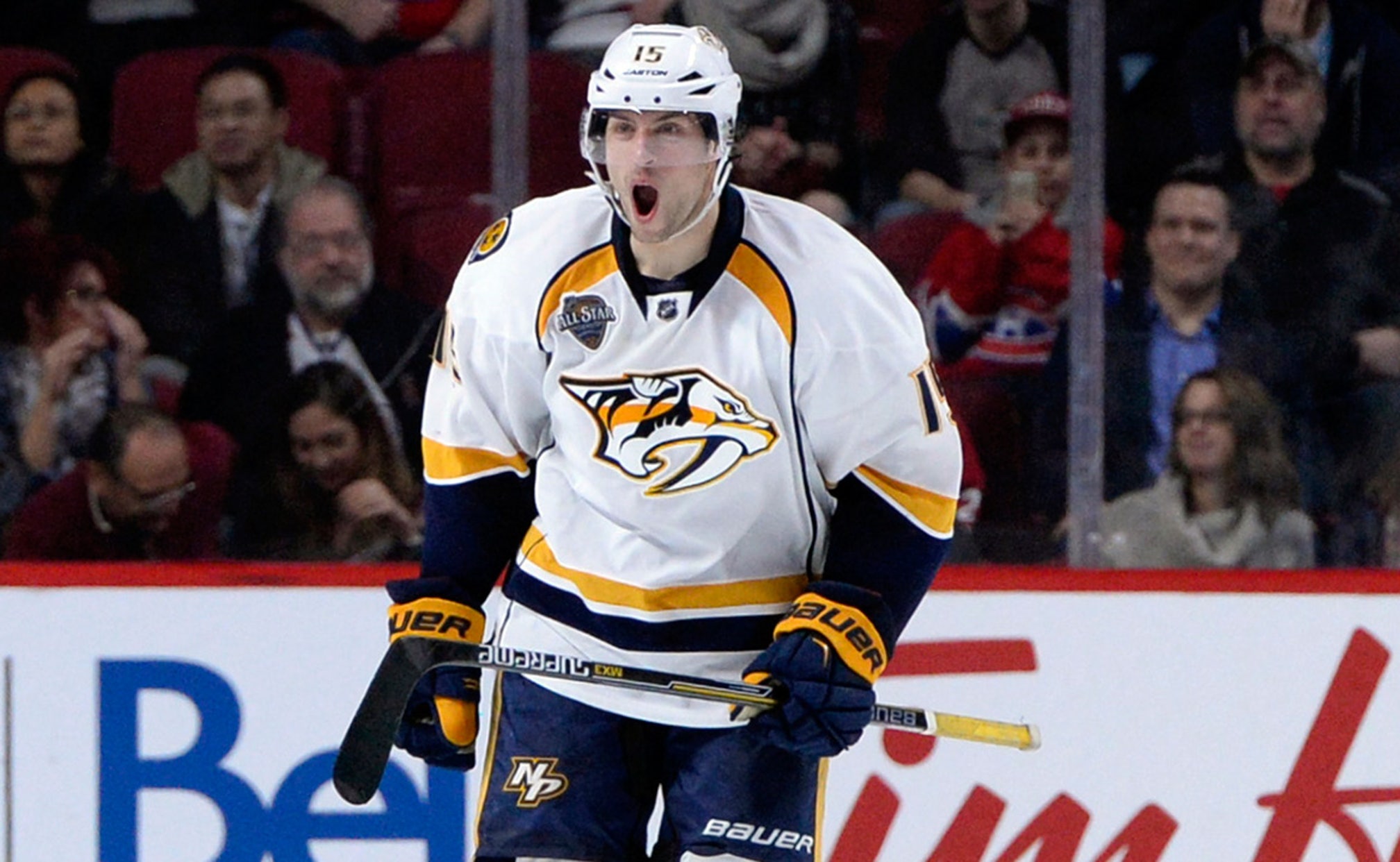 Predators' Smith makes ridiculous save on his own game-winning shot 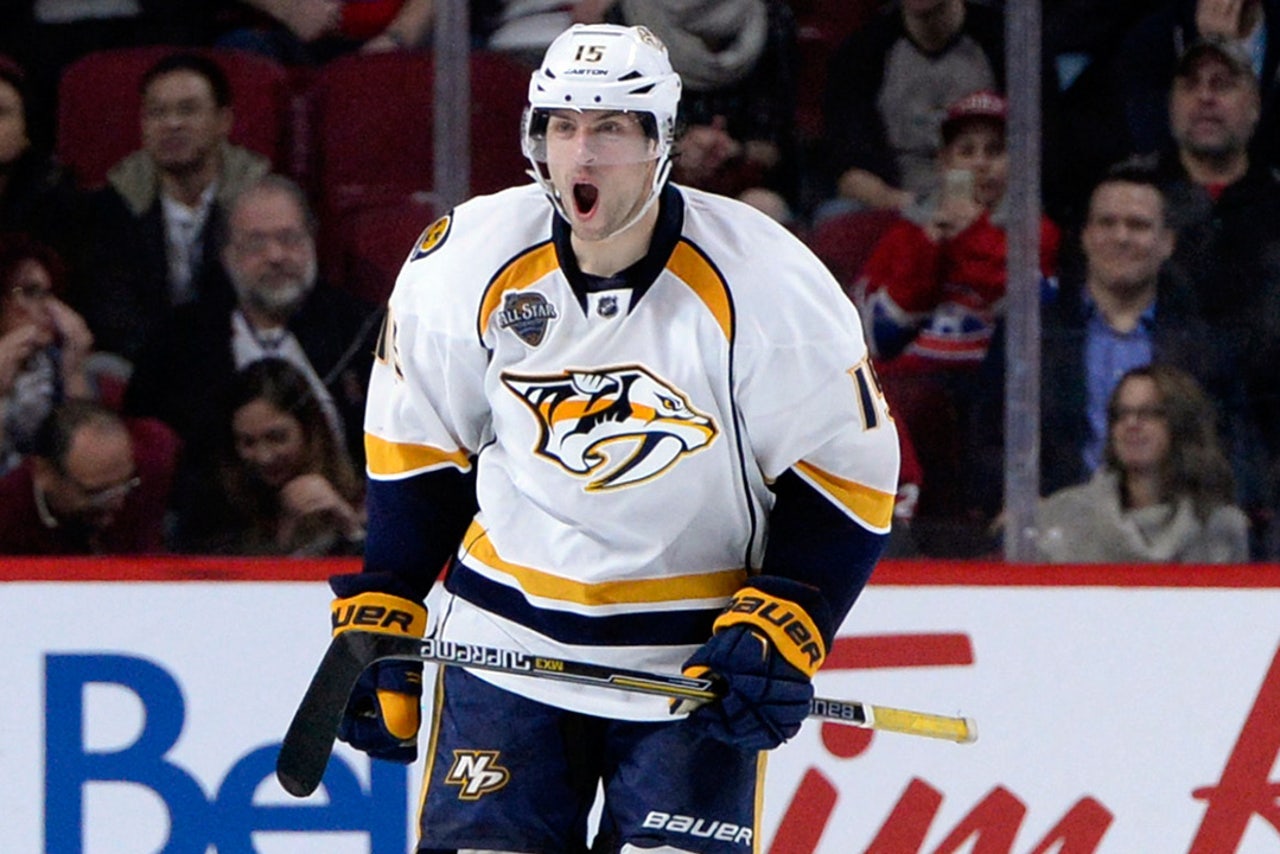 With the Nashville Predators and Montreal Canadiens tied 1-1 in overtime, Craig Smith had a golden opportunity to end the game with a wide-open shot from the edge of the crease -- but he somehow stopped his own shot from going in.

Smith directed a one-timer toward the net, but his follow-through deflected the puck backward and popped it up in the air, allowing Montreal goalie Mike Condon to secure the puck and extend the game.

Smith made up for his blunder in the shootout, where he scored the winning goal to give Nashville a 2-1 victory.