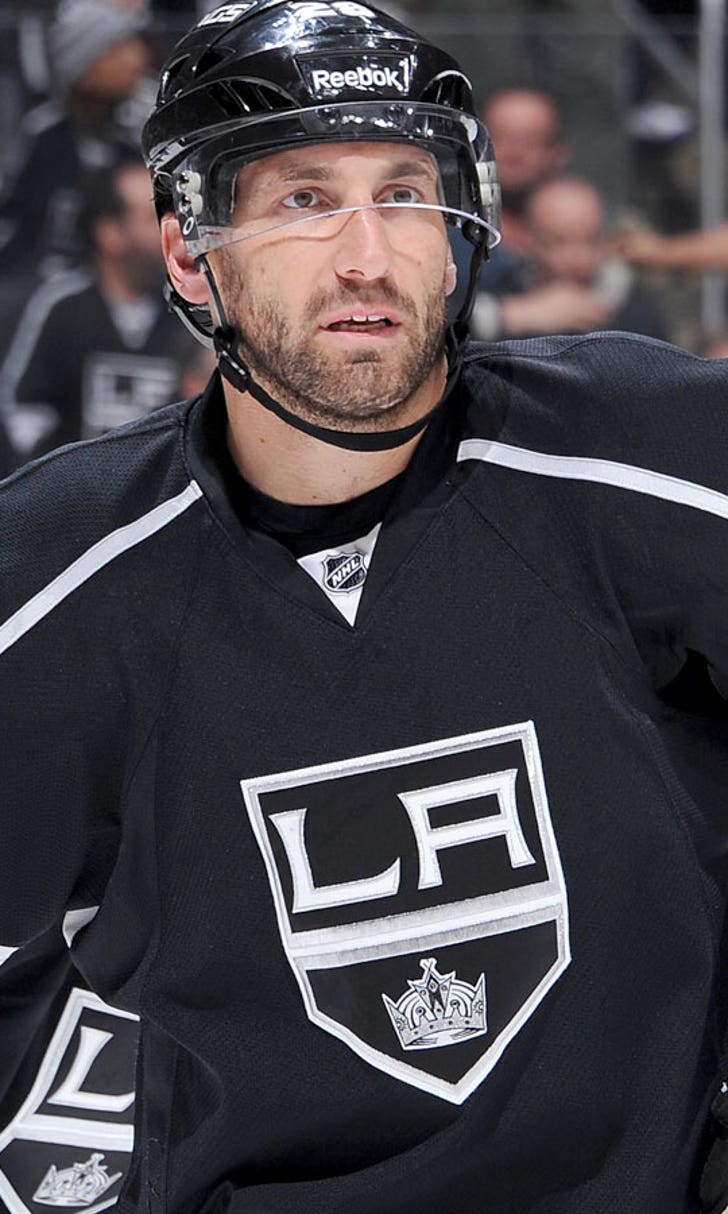 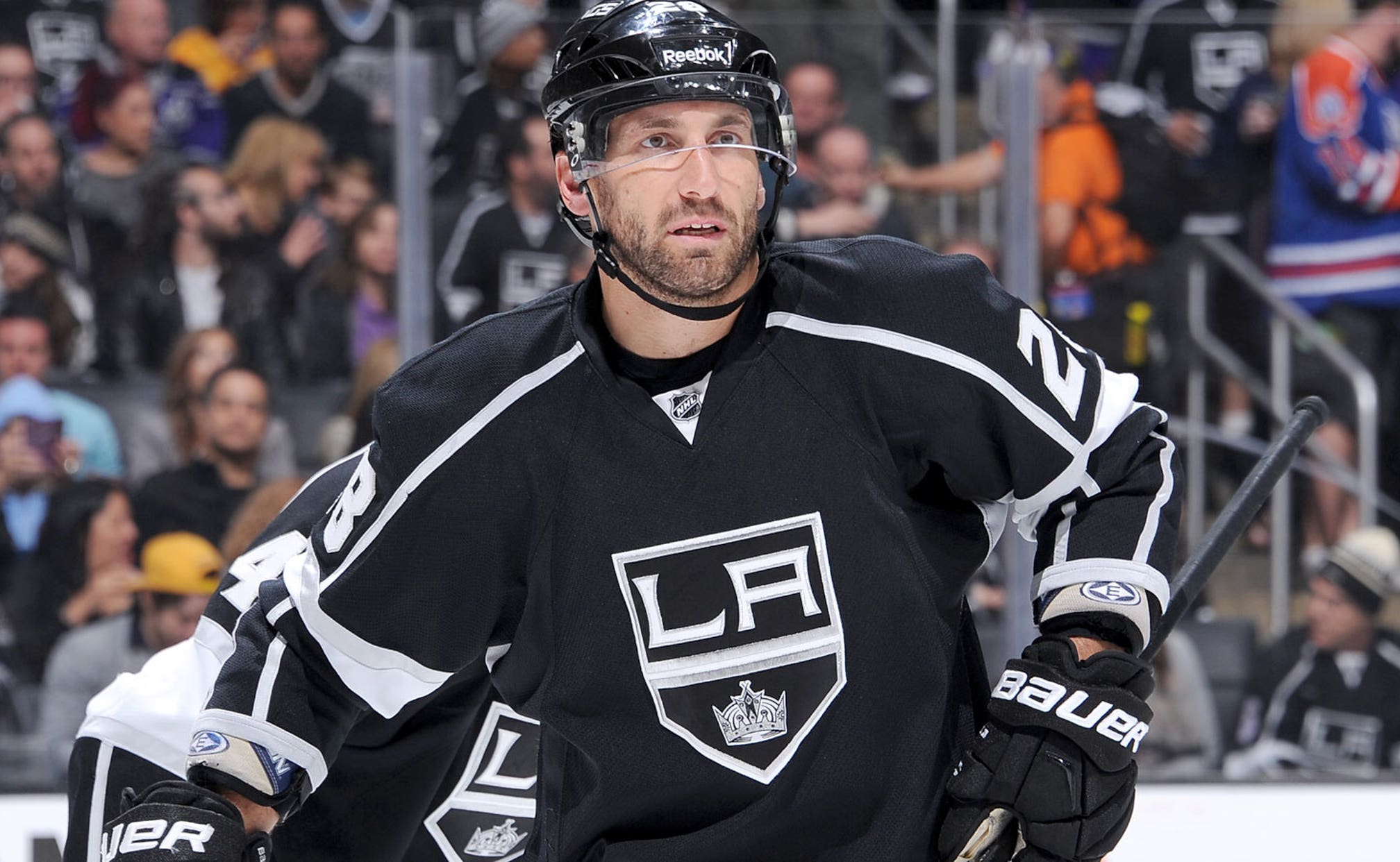 Police: Kings' Jarret Stoll had drugs when searched by security 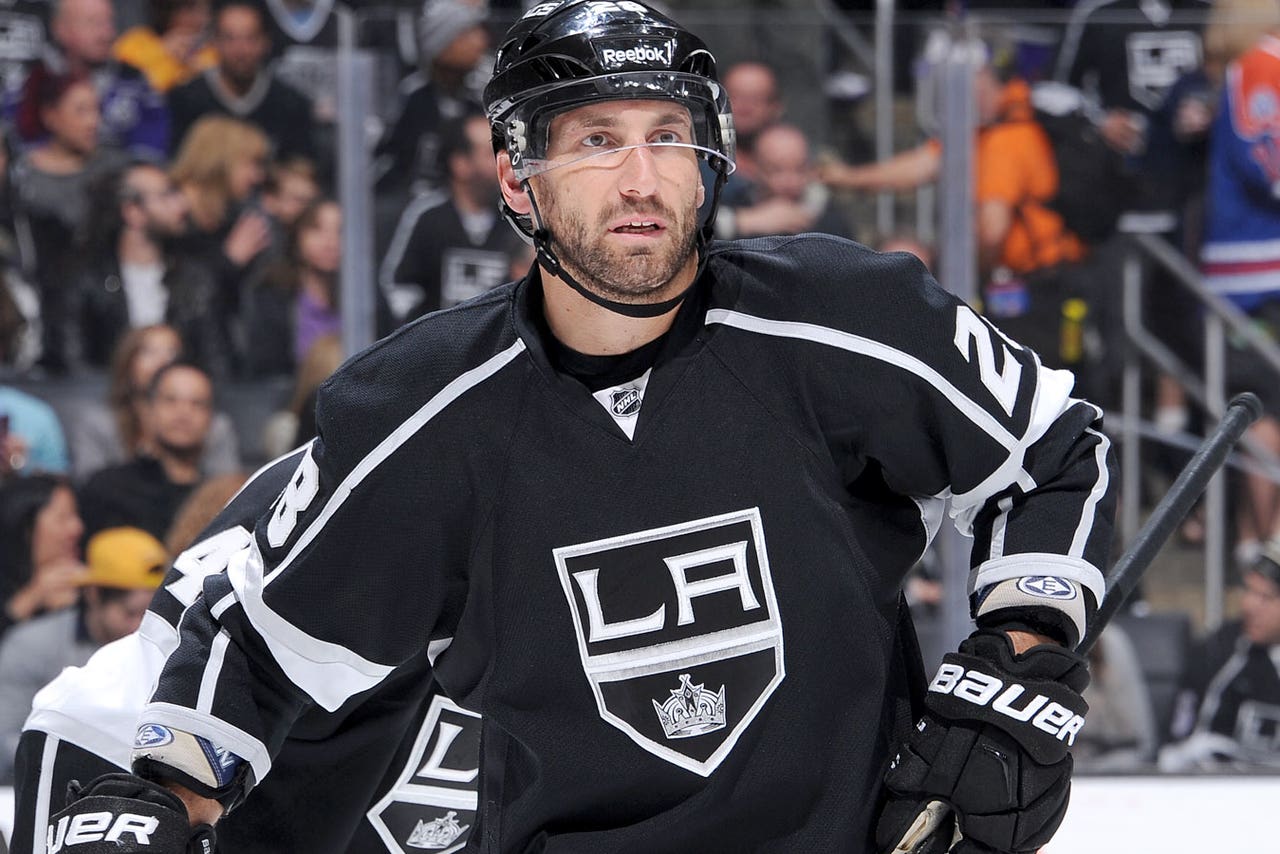 Los Angeles Kings center Jarret Stoll is accused of having cocaine and Ecstasy with him when he was arrested on a felony drug charge at a Las Vegas Strip resort swimming pool, police said.

The 32-year-old Stoll was arrested Friday afternoon after security guards conducting a routine search to enter the MGM Grand hotel's Wet Republic pool complex found what investigators believe to be 3.3 grams of cocaine and several capsules in the back pocket of his shorts, according to a police arrest report made public Monday.

Police are testing the powder and the capsules of what investigators suspect is MDMA, also known as Ecstasy. Combined, police put the value of the drugs at about $600.

Stoll was freed without bail late Friday from the Clark County jail in Las Vegas.

His July 1 court date in Las Vegas will be on the same day the 12-year NHL veteran becomes an unrestricted free agent.

The Kings missed the playoffs this season, and players went home for the summer a week ago.

What Sports Fans Can Be Thankful For
2020 has been a year unlike any other. As Martin Rogers writes, sports have been there for us the entire time.
23 hours ago