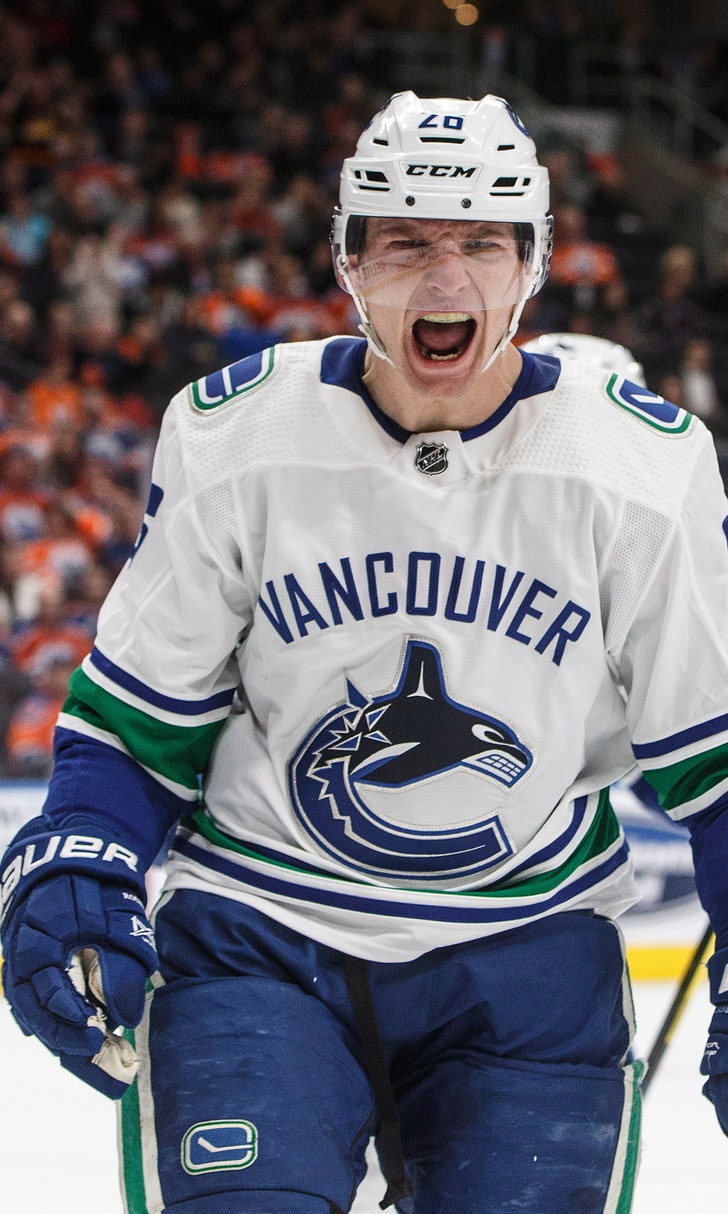 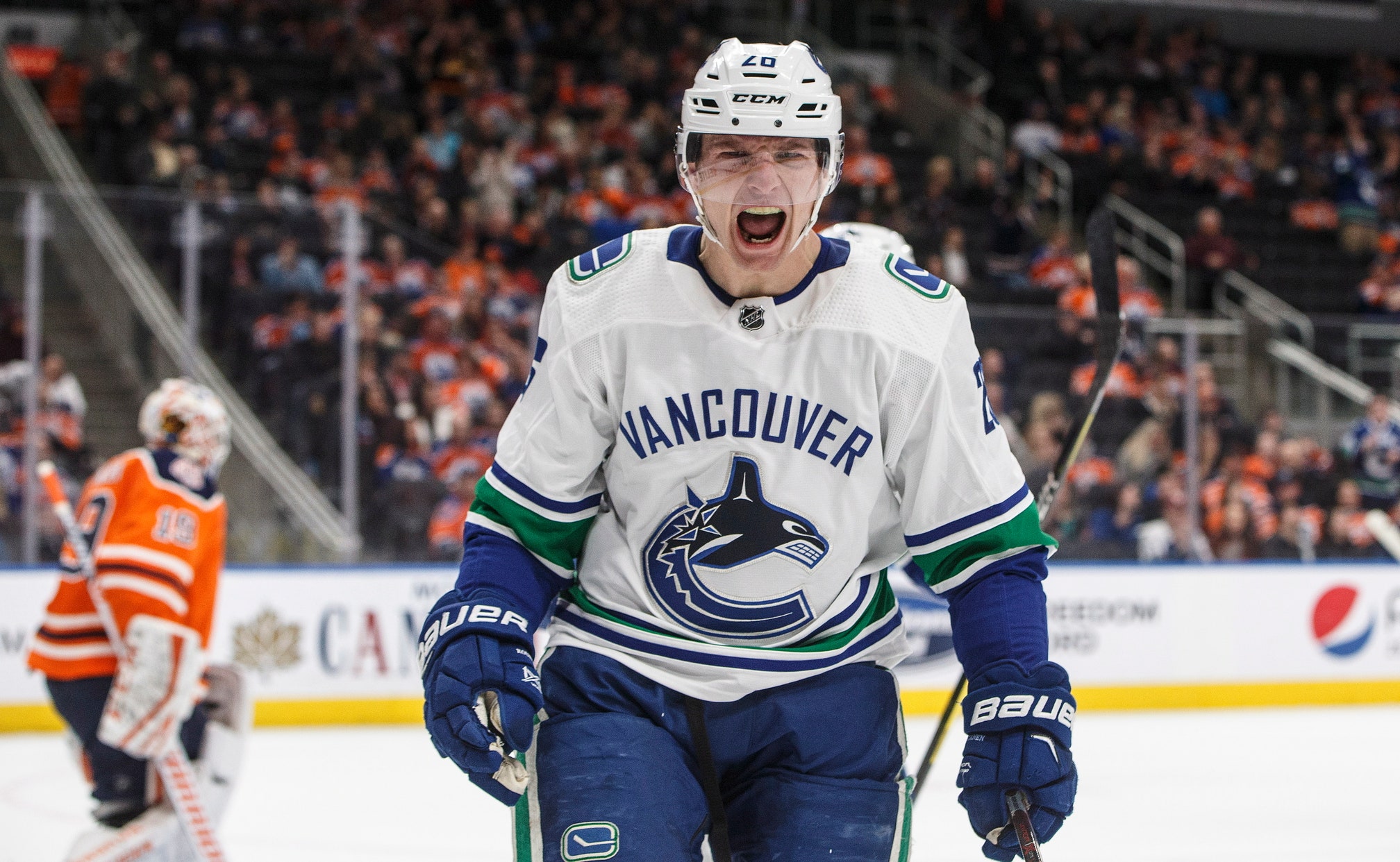 EDMONTON, Alberta (AP) — The Vancouver Canucks have climbed back to .500, yet head coach Travis Green isn't satisfied yet.

Elias Pettersson and Antoine Roussel each had a goal and an assist as the Canucks defeated the Edmonton Oilers 4-2 on Thursday night.

The Canucks scored four goals on their first six shots. Tyler Motte and Brock Boeser also scored for Vancouver, which is 7-2-1 in its last 10 games.

"From Day 1, we've talked about how we want to play," Green said. "We want to be faster and harder to play against, and we wanted to play meaningful games down the stretch.

Ryan Nugent-Hopkins and Leon Draisaitl scored for the Oilers, who have lost four straight.

"It seemed like every mistake that we made in the first period, they made it count," Oilers forward Milan Lucic said.

"It was a tough one to come back to after the Christmas break. We have dug ourselves a little bit of a hole the last four games and we can't afford to keep digging it. We have to find a way out, and it isn't going to take just one or two guys, it is going to take everyone."

Oilers goalie Mikko Koskinen gave up all four goals and made just two saves before being replaced by Cam Talbot, who stopped all 14 shots he faced.

Jacob Markstrom made 30 saves in the win for the Canucks.

Vancouver started the scoring with a goal on their first shot four minutes into the opening period. Motte took a feed in the slot and beat Koskinen for his sixth goal of the season.

The Canucks scored on their second shot, too, when, just a few minutes later Pettersson passed in front to Boeser, who scored his 13th goal.

Vancouver made it 3-1 with just over a minute left in the first, scoring on its fifth shot, when Pettersson tucked the puck under Koskinen's arm for his 18th goal of the season.

The Canucks got their fourth goal on their sixth shot at 19:49 off a giveaway in front, which Roussel put away for his fourth goal.

It was the first time in nine years that Vancouver scored four goals in the first period of a road game.

Talbot started the second period in the Edmonton net.

Edmonton clawed back with a second power-play goal seven minutes into the second period on a wrist shot by Draisaitl.

NOTES: The Oilers outshot the Canucks 32-20 in the game. ... It was the second of four meetings between the teams this season, with the Canucks defeating Edmonton 4-2 on Dec. 16. The next meeting will be Jan. 16 in Vancouver. ... Oilers forward Alex Chiasson left the game after taking a shot off of the knee in the first period and did not return.

Canucks: At Calgary on Saturday.