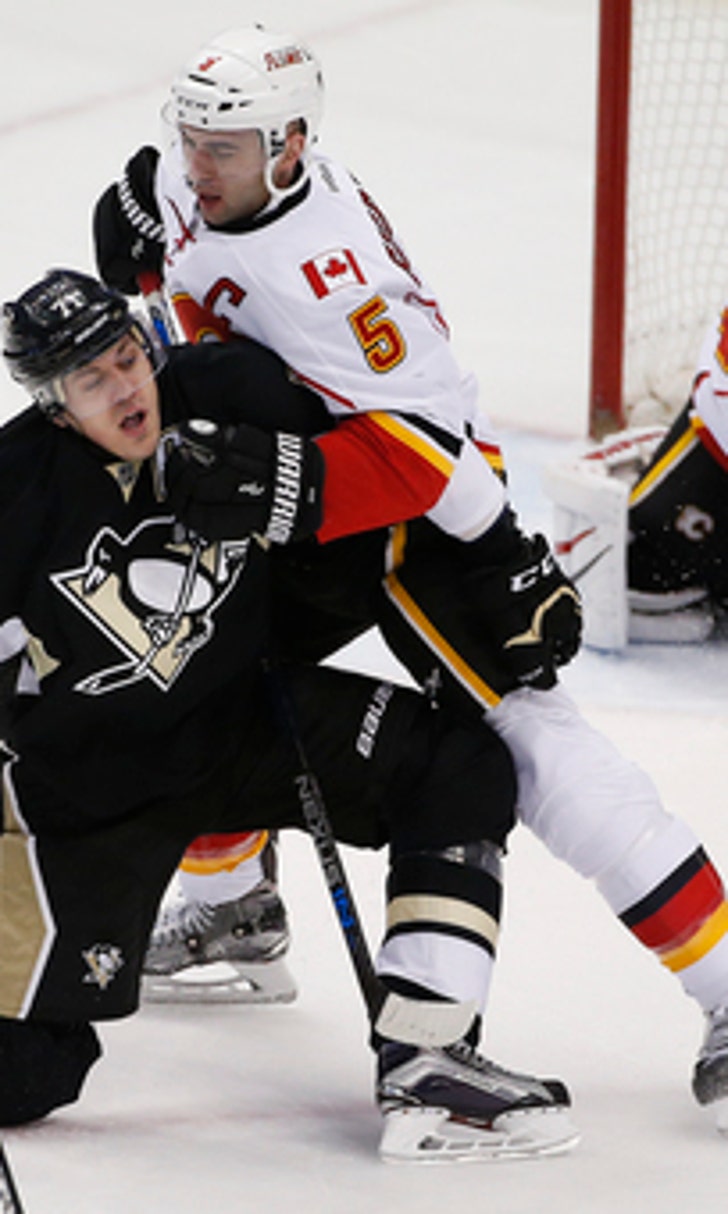 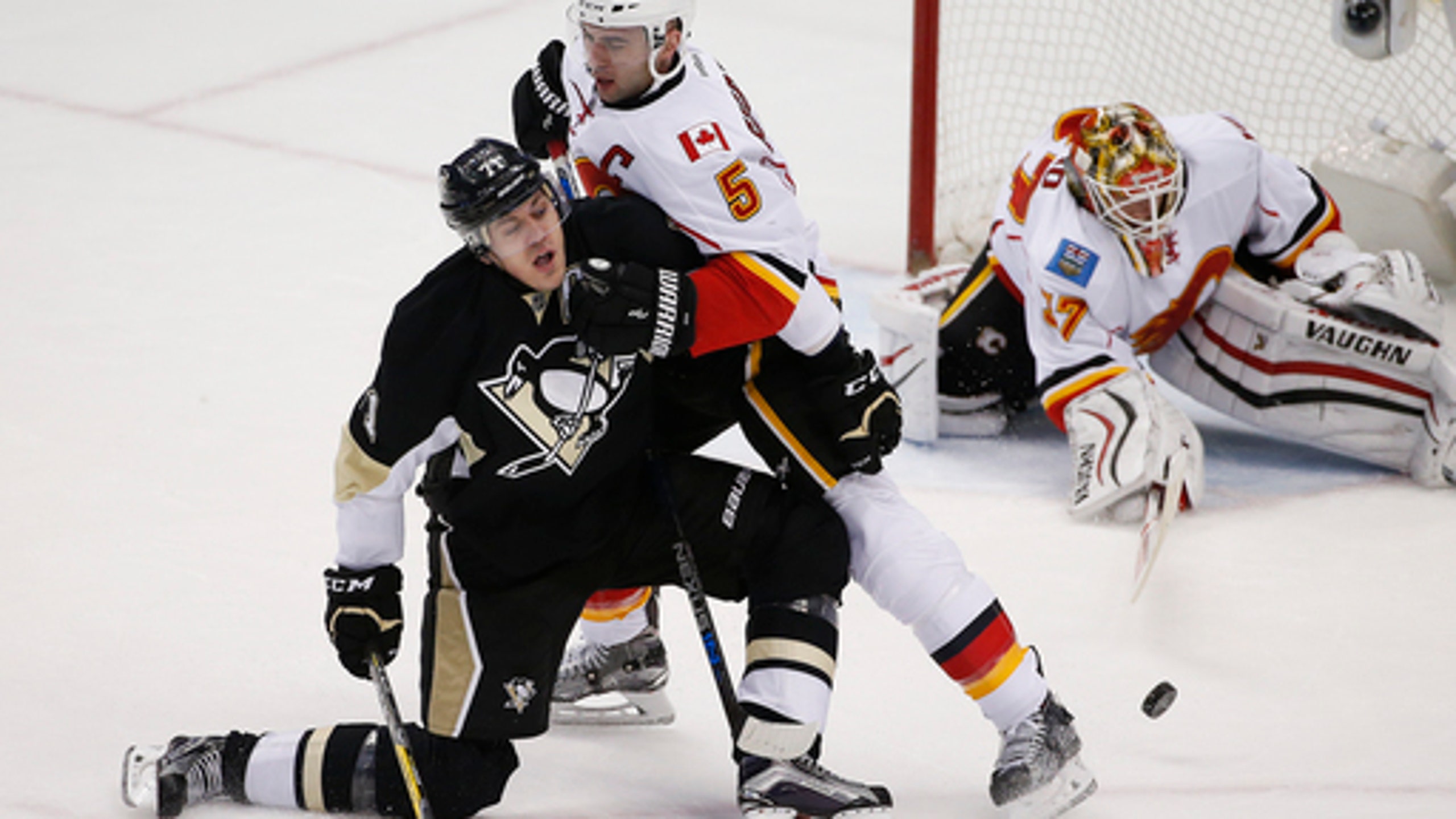 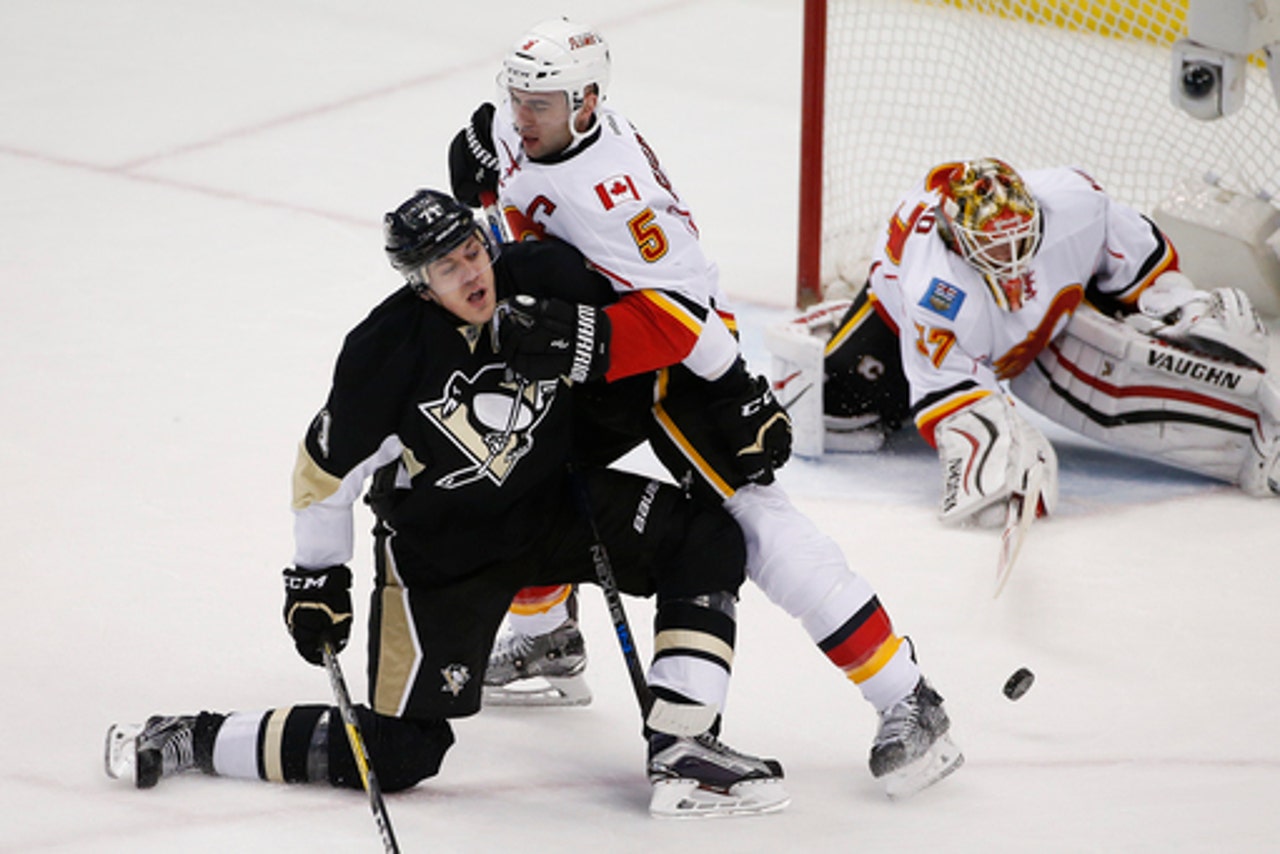 PITTSBURGH (AP) The Pittsburgh Penguins will have to make their push for a playoff spot without star center Evgeni Malkin.

General manager Jim Rutherford announced Saturday that Malkin will miss six to eight weeks with an upper-body injury. Malkin left a 3-2 victory Friday night over Columbus following a collision with Blue Jackets defenseman Dalton Prout and headed back to Pittsburgh for further examination while the rest of the team traveled to New York to prepare for a game Sunday against the Rangers.

Malkin is second on the team with 27 goals and 31 assists in 57 games, and the Penguins are holding onto the final playoff spot in the NHL's Eastern Conference. The length of rehab required with the injury means he likely wouldn't be available until the second round of the postseason at the earliest, if the Penguins make it that far.

Malkin missed 10 games earlier this season with an undisclosed injury. The team went 5-4-1 in his absence and Pittsburgh is 70-45-9 with Malkin out of the lineup during his 10-year career. The Penguins will need to play at that clip, and perhaps better, to reach the playoffs. Pittsburgh has never missed the postseason with Malkin on the roster.

Malkin almost singlehandedly kept the Penguins' offense from total collapse early in the season and Pittsburgh appeared ready to takeoff in January with Malkin and Sidney Crosby getting comfortable in new head coach Mike Sullivan's system. That momentum slowed when Malkin sat out 10 games following a victory over Ottawa on Feb. 2. He returned on Feb. 27 and had four goals and five assists in nine games before colliding with Prout behind the Columbus net.

Malkin appeared to clutch his left arm after the collision. He returned for one more shift before spending the rest of the night on the bench.