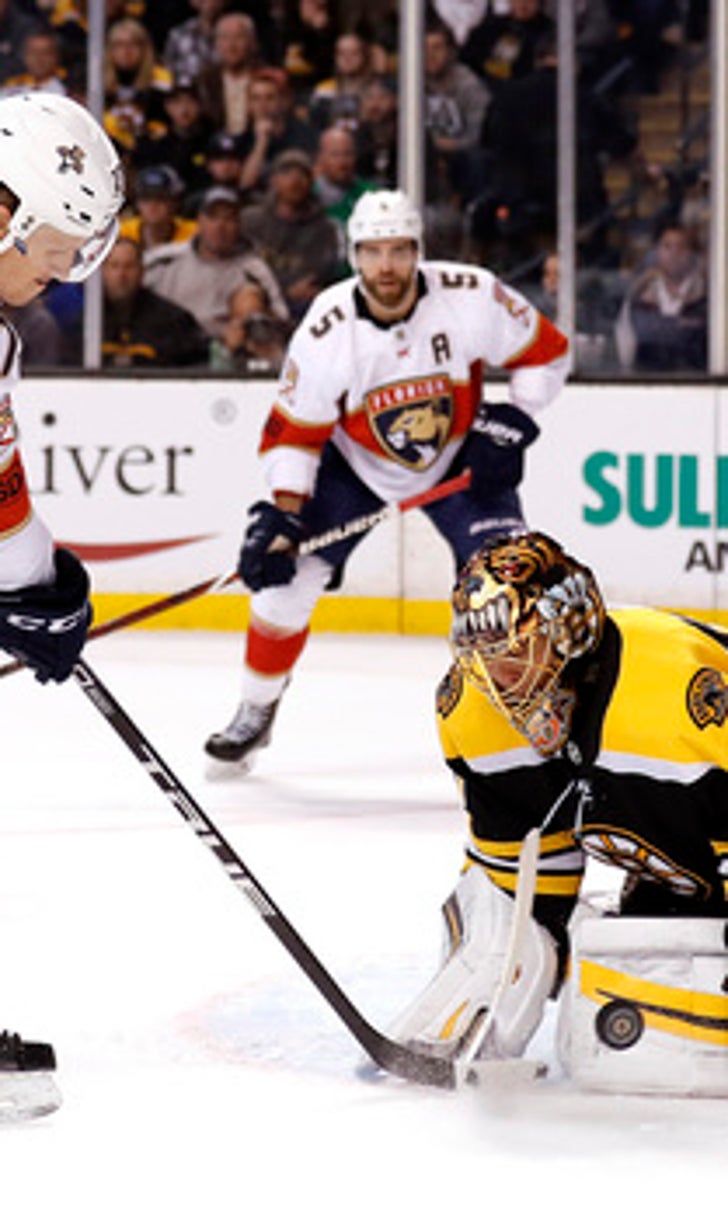 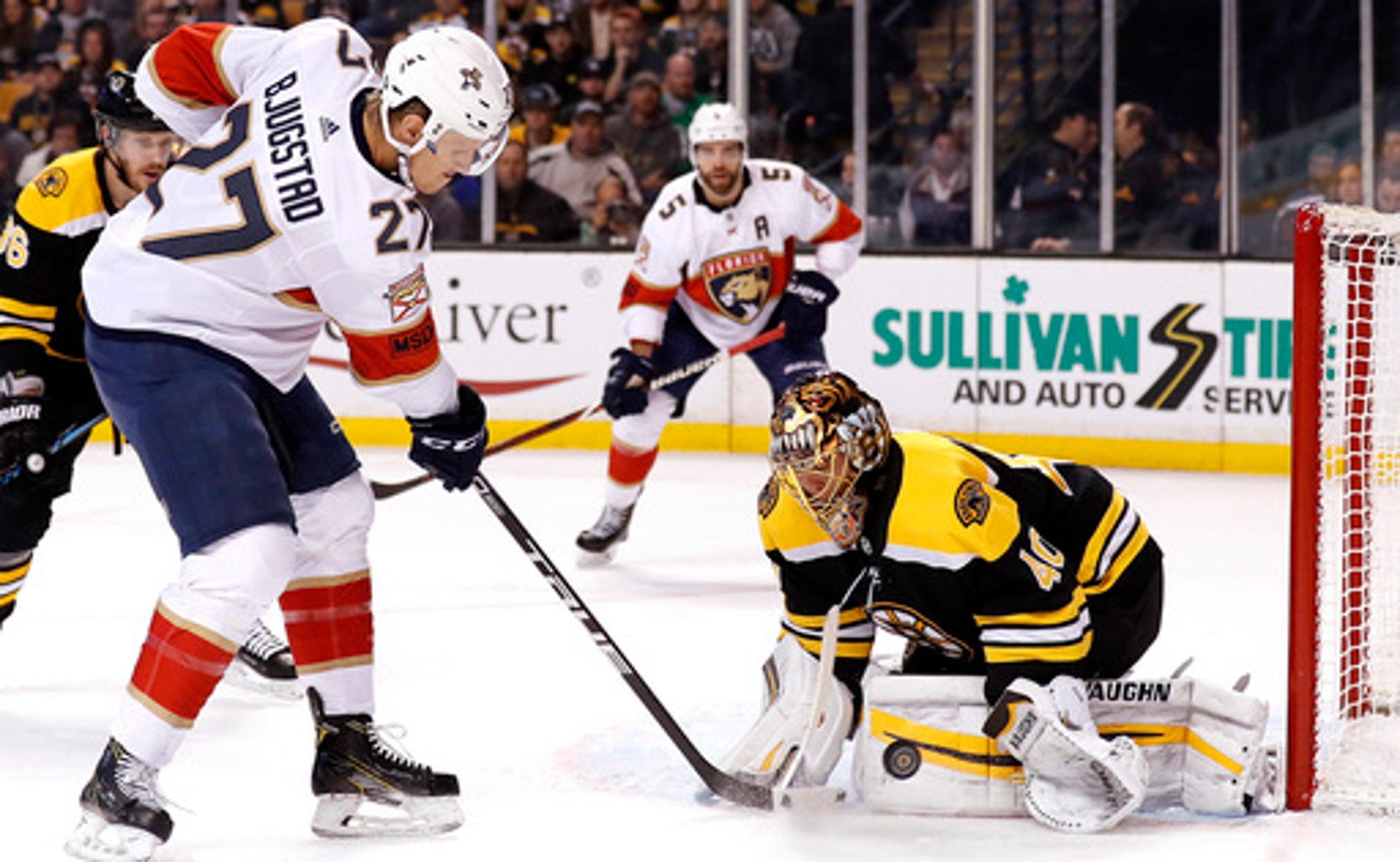 SUNRISE, Fla. (AP) The Florida Panthers were one of the best teams in the NHL after the All-Star break, not that it counted for much at the end of the regular season.

Despite winning five games over the final seven days and tying for first in the NHL with 25 victories over their final 35 games, the Panthers failed to make the playoffs for the fifth time in six years and the 15th time in 17 seasons.

''It's disappointing,'' said center Vincent Trocheck, who finished the season with a team-high 31 goals. ''Everybody here had one goal, and that was to make the playoffs and then go on a push. We were really hoping we'd get a little help from some other teams and maybe get in. I think there's a lot of teams that didn't want to play us if we got in.''

The Panthers finished with a 44-30-8 record for 96 points, matching the 2014-15 Boston Bruins for most points for a team missing the playoffs. The Panthers were 25-8-2 after the All-Star break, tying the Winnipeg Jets for most victories over the final 35 games.

But Florida couldn't overcome a slow start. The Panthers was 4-8-2 in its first 14 games and played catch-up the whole season. They held a playoff position for one day (after the games of Oct. 12) the entire season.

''We're extremely proud of this group,'' Panthers coach Bob Boughner said. ''The effort they put forth, especially in the second half of the season ... 96 points is not easy to do in this league. It's a shame that we're not in with that kind of a total. Maybe that's something that's going to even drive us harder next year.''

OFFSEASON PRIORITY: The Panthers don't seem to need much after their post-All-Star break performance, particularly since every key member of the team is signed through next season or beyond. The top seven scorers, as well as goalies Roberto Luongo and James Reimer, are signed through the 2019-20 season. If anything, the Panthers could use another scorer and maybe a defenseman, but the team has a solid foundation in place.

YOUTH IS SERVED: Perhaps the biggest reason for optimism for the Panthers looking ahead has to do with a core that's been around for a few years but is still very young. The team's top three scorers - Aleksander Barkov, Vincent Trocheck and Jonathan Huberdeau - and top-four defensemen Aaron Ekblad and Mike Matheson all are 24 or younger.

HOME COOKING: The Panthers' season-ending five-game winning streak including a sweep of a four-game homestand that featured games against two of the top four teams in the NHL, the Nashville Predators and the Boston Bruins. A 4-3 victory against the Buffalo Sabres in the home finale helped the Panthers set a franchise record with 27 home victories, breaking the mark of 26 set in 1999-2000.

STILL GOING: Defenseman Keith Yandle completed a ninth consecutive season without missing a game, extending the longest active streak in the NHL to 715 consecutive games. Yandle ended the season with 56 points, one shy of the franchise record for defensemen set by Robert Svehla in 1995-96. His blueline partner Aaron Ekblad tied the franchise mark for defensemen with 16 goals, first set by Jason Garrison in 2011-12.

HOW LONG CAN LUONGO GO? Goalie Roberto Luongo started three games in four nights last week as the Panthers made their final push to the playoffs, and he joined Martin Brodeur and Patrick Roy as the only goalies to play 1,000 games when he defeated Boston on Thursday. But he did turn 39 on April 4 and missed 32 games this season because of injuries. The Panthers will have to decide whether they want to come back next season with Luongo and James Reimer as their goaltending duo.