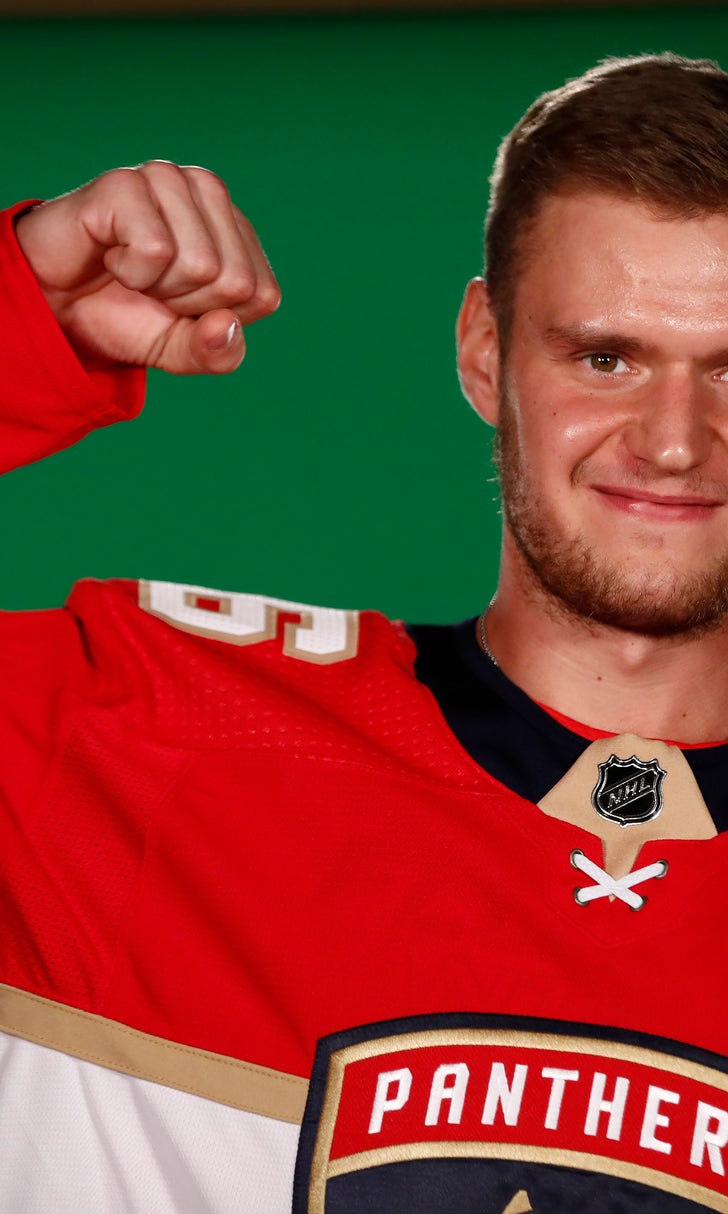 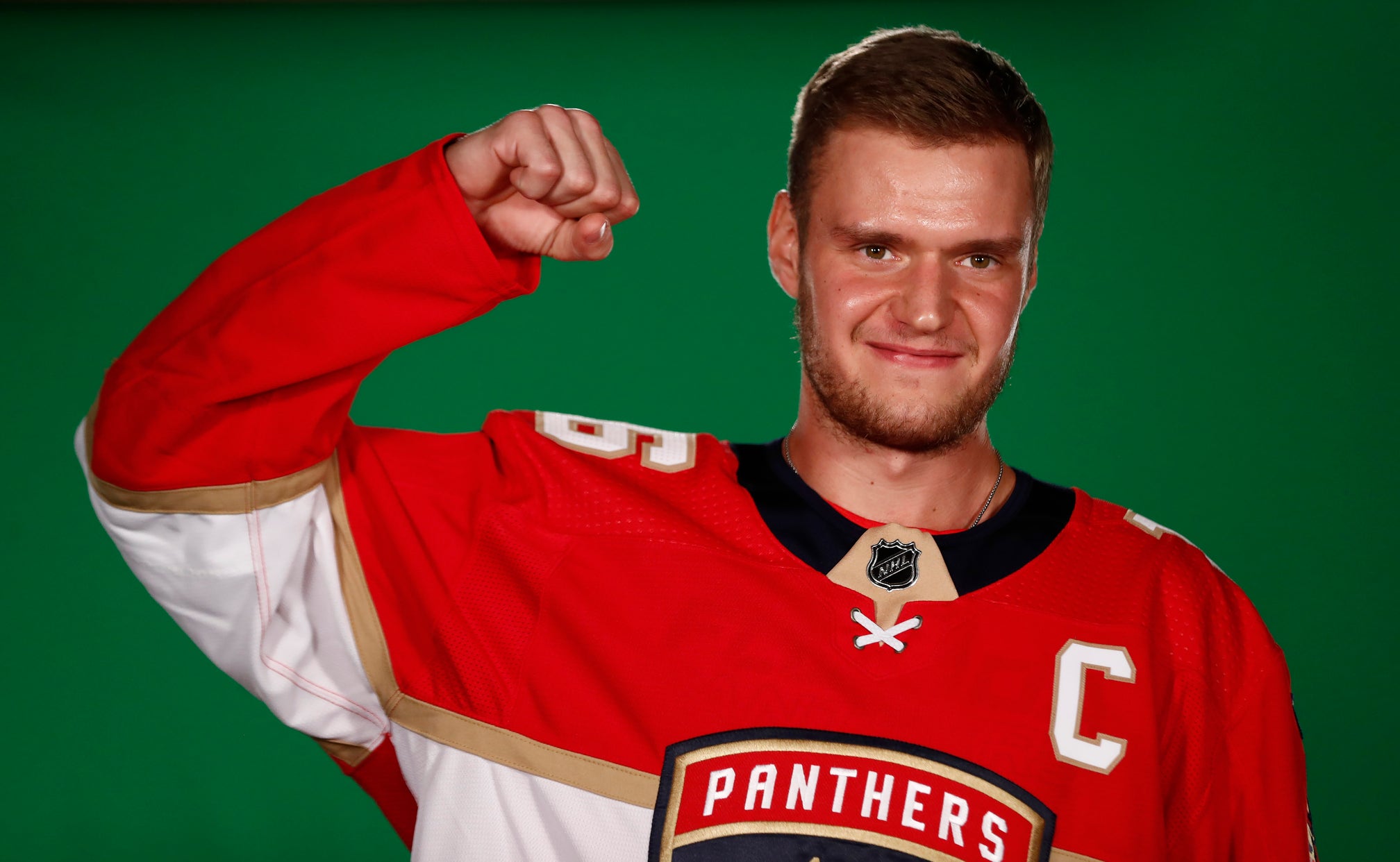 Despite outstanding individual numbers, reflecting on his season wasn't fun for Barkov — and watching hockey on TV just made him feel worse.

The Panthers fell short of the playoffs for the third straight season, and it cost coach Bob Boughner his job. Additional fallout included the retirement of goalie Roberto Luongo.

And while their replacements are well respected — coach Joel Quenneville, who won three Stanley Cup titles with the Chicago Blackhawks; and Segei Bobrovsky, one of the top goalies in the 2019 free-agent market — Barkov hasn't forgotten why they were needed in the first place.

"You never want anyone to leave your team, get fired or traded," Barkov said during Florida's Media Day event on Thursday at the BB&T Center. "You look at yourself in the mirror and ask what you could've done better for that not to happen."

Barkov was asked if he watched the Columbus Blue Jackets in the playoffs last season with the idea that their goalie, Bobrovsky, would sign with the Panthers.

"There were a lot of rumors, but I wasn't thinking he would be our goalie," Barkov said. "I was just watching hockey and enjoying that but also (angry) that we were not in the playoffs."

Barkov, who turned 24 earlier this month, did his part. He led the Panthers with 96 points, earned his first NHL All-Star Game berth and received the Lady Byng Memorial Trophy, award. The award is given to the player who combines excellence on the ice with outstanding sportsmanship.

In addition, Barkov, who played all 82 games in his first season as Panthers captain, reached career highs in goals (35) and assists (61). He finished fifth for the Selke Trophy (for best defensive forward) and 16th for the Hart (MVP).

Barkov has earned the respect of his long-time teammates such as defenseman Aaron Ekblad as well as those who have just joined the team this year, a list that includes Bobrovsky.

"I don't think 'Barky' will ever go out and scream at guys," Ekblad said when asked about Barkov as a captain. "But he's the best on-ice leader I've been around, and he's a great off-ice leader as well because the more you see him work, the more you want to work yourself."

The sweat Barkov puts into his job, the attention to detail and that desire to do just that little bit extra - all those attributes have caught Bobrovsky's attention.

"It's a big deal when your captain is also your hardest-working guy," Bobrovsky said. "He's a great two-way player."