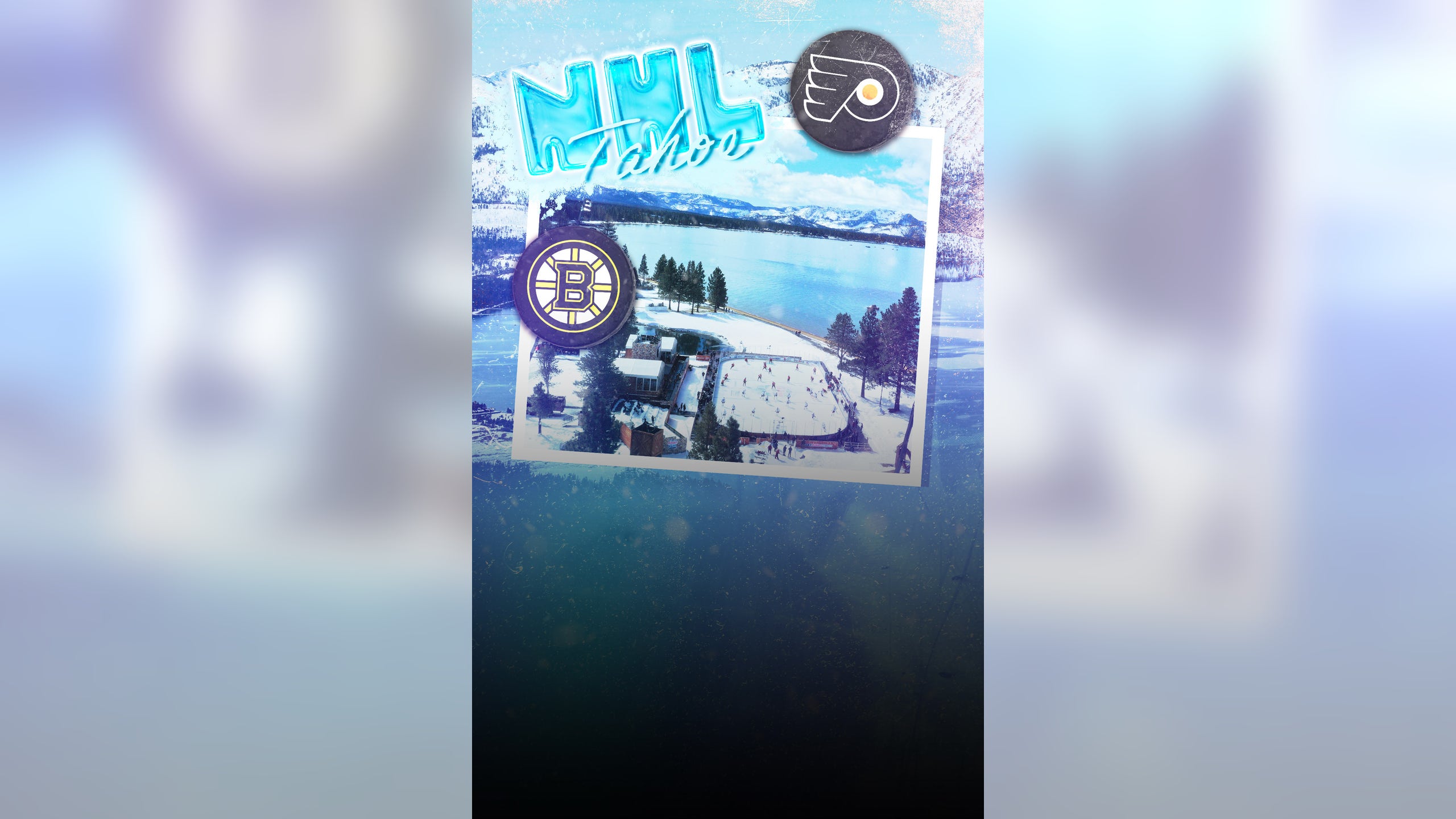 The views made it worth the wait.

The Boston Bruins defeated the Philadelphia Flyers underneath the night sky on the edge of Lake Tahoe, 7-3.

While the setting was unlike any other for an NHL outdoor matchup, the game remained the same, and these two teams were no stranger to playing each other this season.

The Flyers have seven total losses this year, and five of them have been against the Bruins. Despite the lopsided results, Boston (11-3-2) and Philadelphia (8-4-3) are the top two teams in the MassMutual East Division.

Boston fans are known for being diehards, and even almost 3,000 miles away from home, we'd expect nothing less from these Bruins.

Check out all the top moments from another B's win over Philly.

Boston got to it in speedy fashion, scoring just 34 seconds into the game.

The Macho Man, David Pastrnak, lived up to his name.

Philly wasn't going down without a fight, as Joel Farabee tied the game off a rebound.

Sean Coutrier took a tripping penalty and scored on the first PK of the evening.

It was a back and forth battle, as Charlie McAvoy nailed this shot that beat Carter Hart cleanly.

This time, he kept his stick intact.

Four-goal second period for the B's

Pasternak let it fly for his second score of the night to take the lead for Boston.

Followed by Charlie Coyle's third of the year off a nice feed from Smitty.

Then, just 33 seconds later, Trent Frederic hit the first of his career.

Congratulations were in order.

The final score of the second came from Nicholas Ritchie, who got the tip in on the power play.

Boston was putting in work.

Pasternak is a bad man

Pasternak made it a hat trick, as the Bruins earned the victory.

Pasternak is firing this season.

Follow The People’s Sports Podcast
When Charlotte Wilder and Mark Titus started 'The People's Sports Podcast,' the goal was simple: Have fun. Mission accomplished!
5 days ago