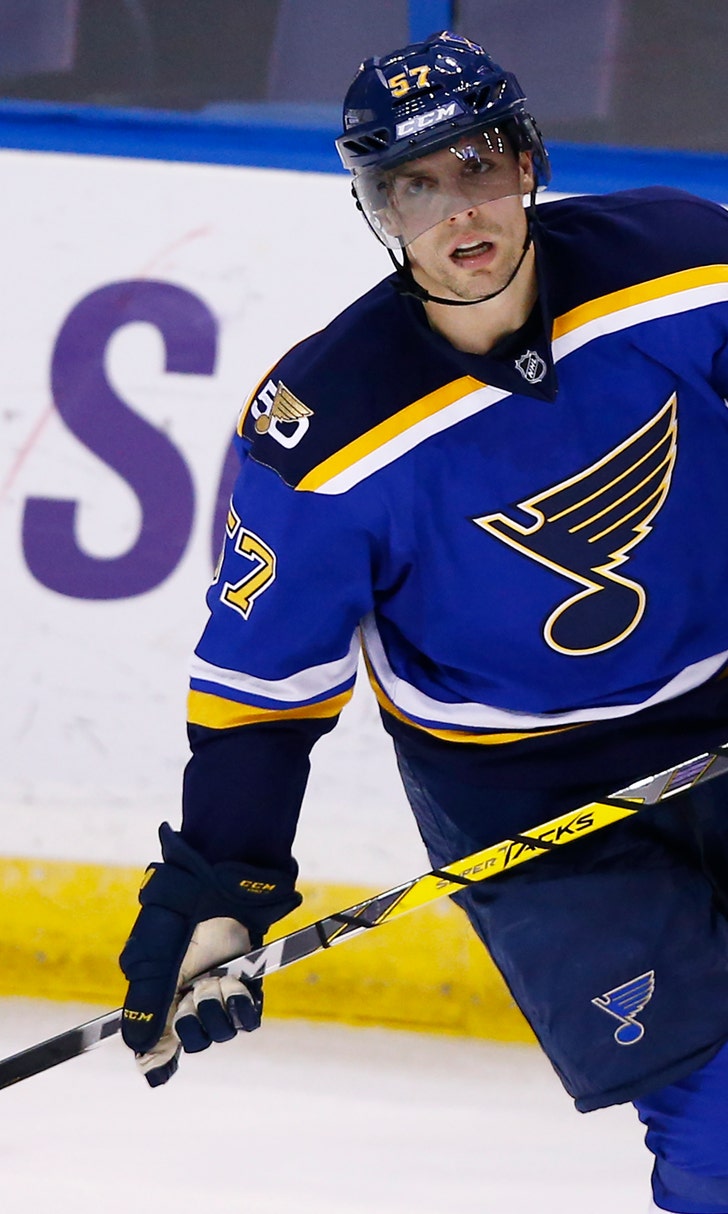 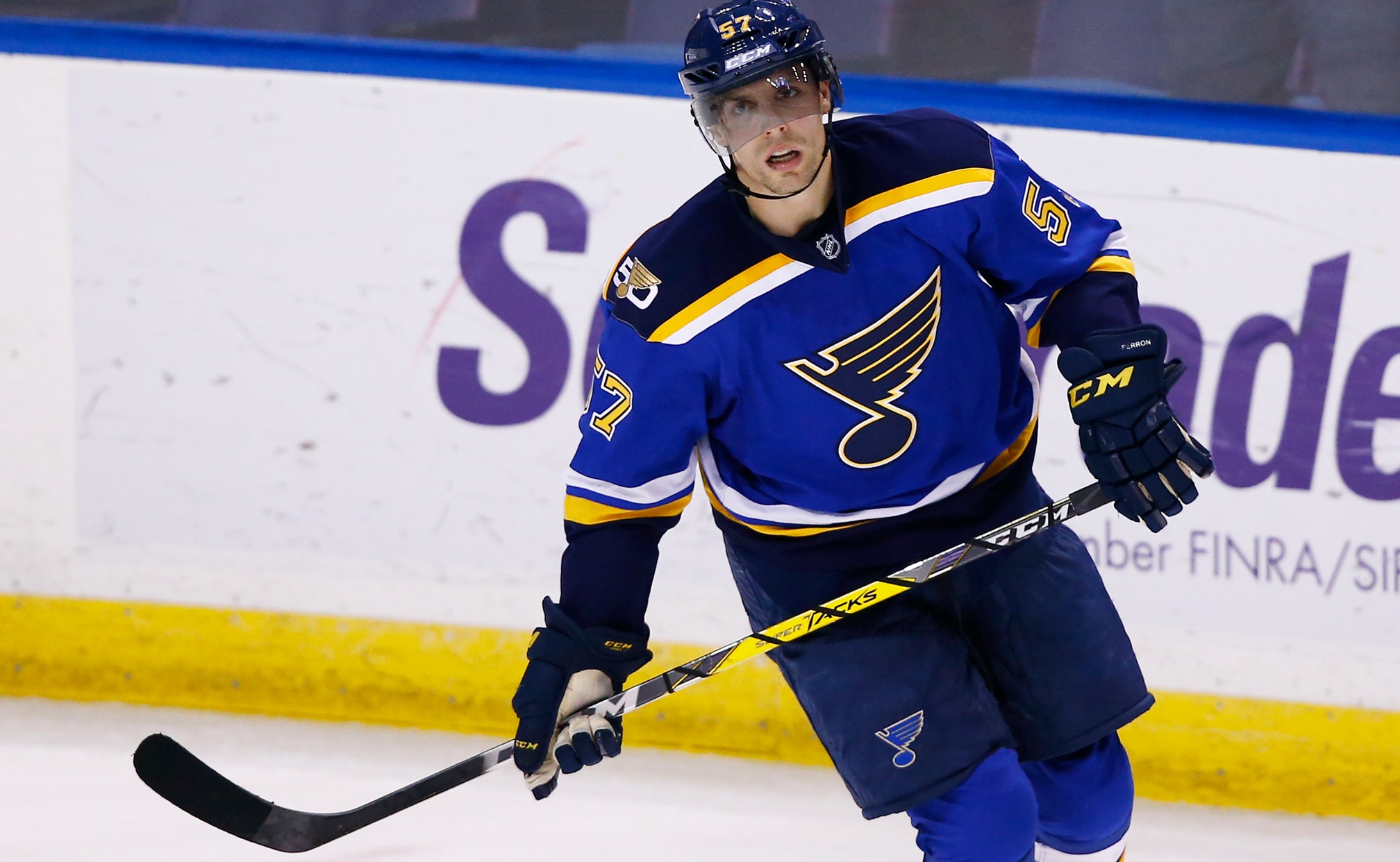 Odyssey over, David Perron excited about return to St. Louis

ST. LOUIS (AP) — David Perron had no idea what would happen when he became a free agent this summer. Then he got a familiar call.

Perron's NHL odyssey has taken him all over his native Canada and the United States. But he always seems to find his way back to St. Louis.

The 30-year-old Perron is beginning his third stint with his first NHL team after signing a $16 million, four-year deal with the Blues. When it came time to pick a new home this summer, the veteran winger opted for an old one.

"I definitely like the mentality here," Perron said. "I like the way things are and obviously a lot of the same familiar faces in the management, so yeah, it makes it really appealing to come back. I think I really enjoy the city for my family. It's a city that when you get to know (it) you really enjoy."

"It's the first time I buy a house in the hockey season, so to speak," he said, "so we're excited."

St. Louis is glad to have him back, too. Perron's contract was part of an active offseason for the Blues after they fell just short of a playoff berth, ending a streak of six consecutive appearances in the postseason.

"Bottom line is he's here because he's a good NHL player," coach Mike Yeo said. "The track record is there. He did it with us two years ago. He did it last year in Vegas, and I think it makes us stronger from top to bottom."

Perron was selected by St. Louis in the first round of the 2007 draft and made his NHL debut that same year at age 19. He played for the Blues for six seasons before he was traded to Edmonton in July 2013.

Following stints with the Oilers, Pittsburgh and Anaheim, he returned to St. Louis when he agreed to a $7.5 million, two-year contract in 2016. But the Blues left him unprotected for the expansion draft last June and the Golden Knights pounced.

Perron's season in Sin City was a memorable one. He collected 16 goals and a career-high 50 assists, helping Vegas win the Pacific Division. He had nine more points in the playoffs as the Golden Knights made it all the way to the Stanley Cup Final before losing to Washington in five games.

The experience in Vegas, being part of a wildly successful expansion team, changed Perron's mentality on what it takes to win in the NHL.

"Just the way things were approached in Vegas, how loose we were, how much fun we had, and then we still found a way to get on the ice and take care of business and still have fun while doing it," he said. "It's definitely important. Sometimes you get too tense in a season. You overlook things. You overanalyze things and it's definitely changed my perspective on things a little bit."

The Golden Knights' run also shortened Perron's offseason, and he noticed a difference early in training camp with the Blues. He was slowed by a groin and hip issue before making his preseason debut Tuesday night against the Capitals. He skated with Brayden Schenn and Jaden Schwartz before he got hurt, and then worked on a line with Tyler Bozak and Alexander Steen against Washington.

Wherever he plays, the Blues think Perron will be a key contributor in a much deeper group of forwards compared to last season.

"Highly skilled obviously, we know that," Schenn said. "A right shot, which we badly needed. He's able to make plays, see the ice very well, very skilled, so we're looking forward to having him a part of our lineup."