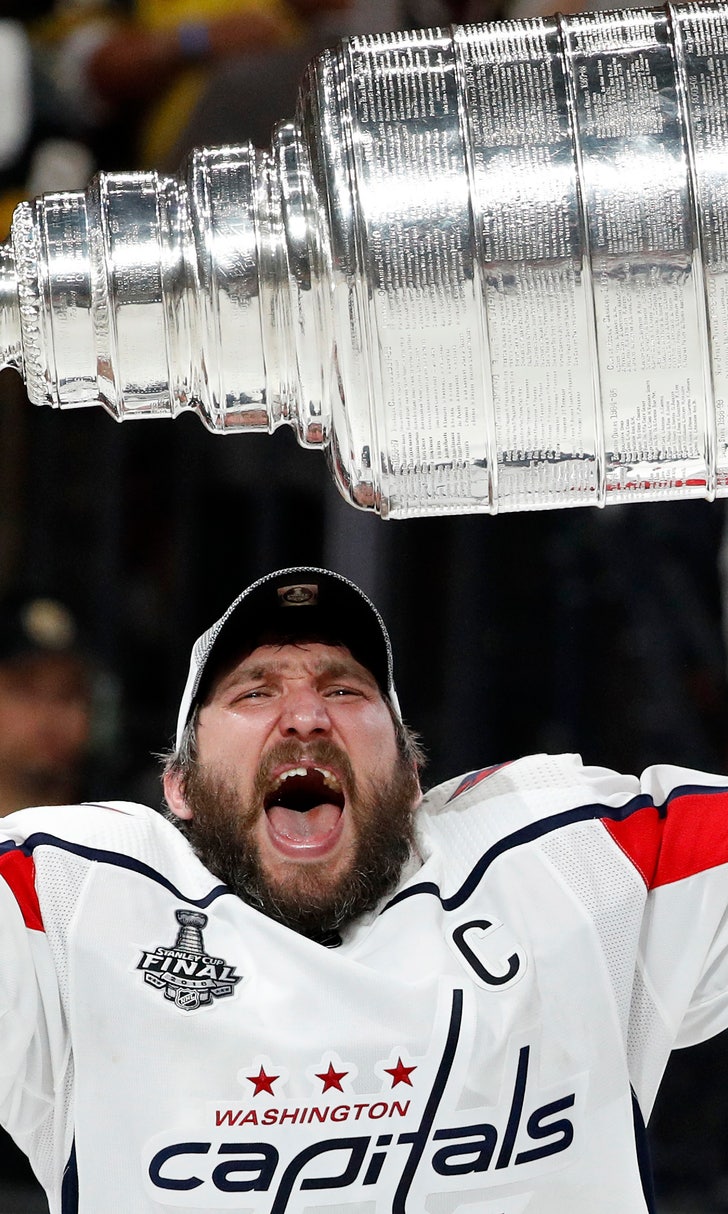 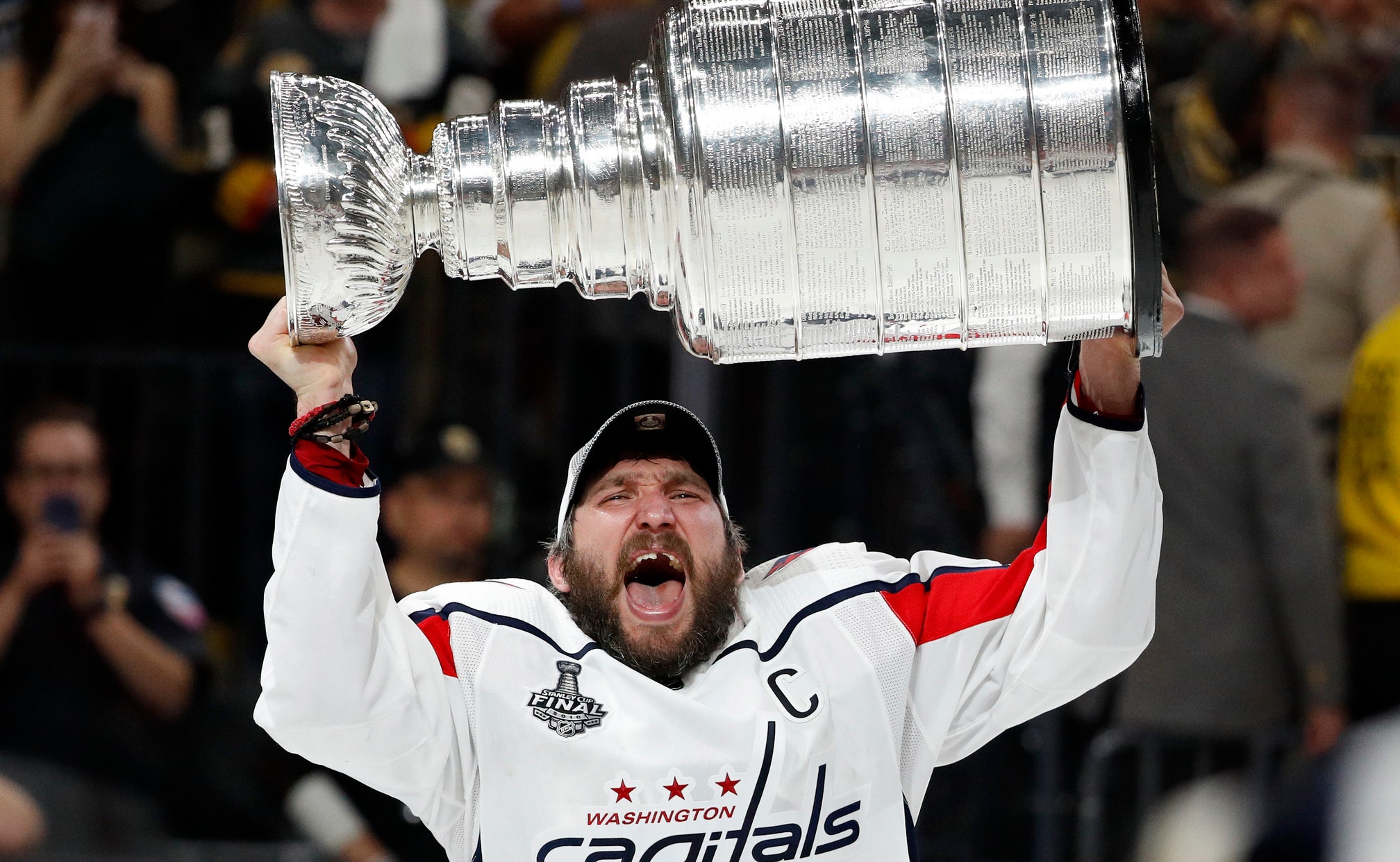 No one's asking those questions; new vibe for champ Capitals

ARLINGTON, Va. (AP) — For once, Alex Ovechkin and the rest of the Washington Capitals head into the NHL playoffs without having to hear — and answer — so many of those same old same olds.

Why do you do so well in the regular season and then stumble in the postseason? Why do you play your worst when it matters the most? Why can't you ever get past the second round? Seriously, why?

All it took to end all that talk was a Stanley Cup championship a year ago. Now the Capitals embark on a back-to-back bid by hosting Game 1 of their Eastern Conference first-round series against the Carolina Hurricanes on Thursday.

"It's a new year. What happened was great," said Ovechkin, whose 51 goals made him the league leader for a record eighth time. "So we're going to try to do it again."

There are, of course, a few new players. And first-year head coach Todd Reirden, an assistant last season, is now in charge. But more than anything, what's truly different is that the story line that defined Washington's previous playoff appearances during Ovechkin's career is no longer relevant.

"The lead-up to it has been a lot less painful, in regard to the fact that no one's asking those questions," he added. "Now it's been all focused on giving ourselves another chance to do this again. They haven't had to deal with that, which I think has helped them."

Reirden will make his own adjustments, of course, such as reducing the amount of work this week before the action begins. He thinks that might help avoid the sort of start Washington had in 2018, dropping the first two games at home against the Columbus Blue Jackets.

There are other ways in which having gone through the whole thing before will help the Capitals, they figure.

Holtby spoke about how "externally, there's a lot less pressure — outside pressure — that can affect the team."

Oshie pointed out that last season's triumph led to more trust in the coaching staff and its game plans.

That's a contrast to what this portion of the season used to be for this franchise. So much history of falling short. So many disappointments. Being a Presidents' Trophy winner that couldn't reach the conference finals. Being a No. 1 seed eliminated by a No. 8.

And on and on.

"It's out of our minds now. It was always kind of stuck in guys' minds," Orpik said. "Whether they said it was or not, it was always in the back of your mind when something went wrong."

But this group knows that a two-game hole against Columbus can be overcome.

That the Pittsburgh Penguins can be beaten.

That a 3-2 deficit against the Tampa Bay Lightning can be erased.

That a Game 1 loss to the Vegas Golden Knights can be reduced to a mere blip on the way to a title.

"We're more prepared mentally and emotionally to handle stuff than we've ever been. Having success in those critical moments, I think, gives everybody a little confidence that they can handle it," general manager Brian MacLellan said. "You look at teams that are always looking to add guys who have won before; we have a team full of them."