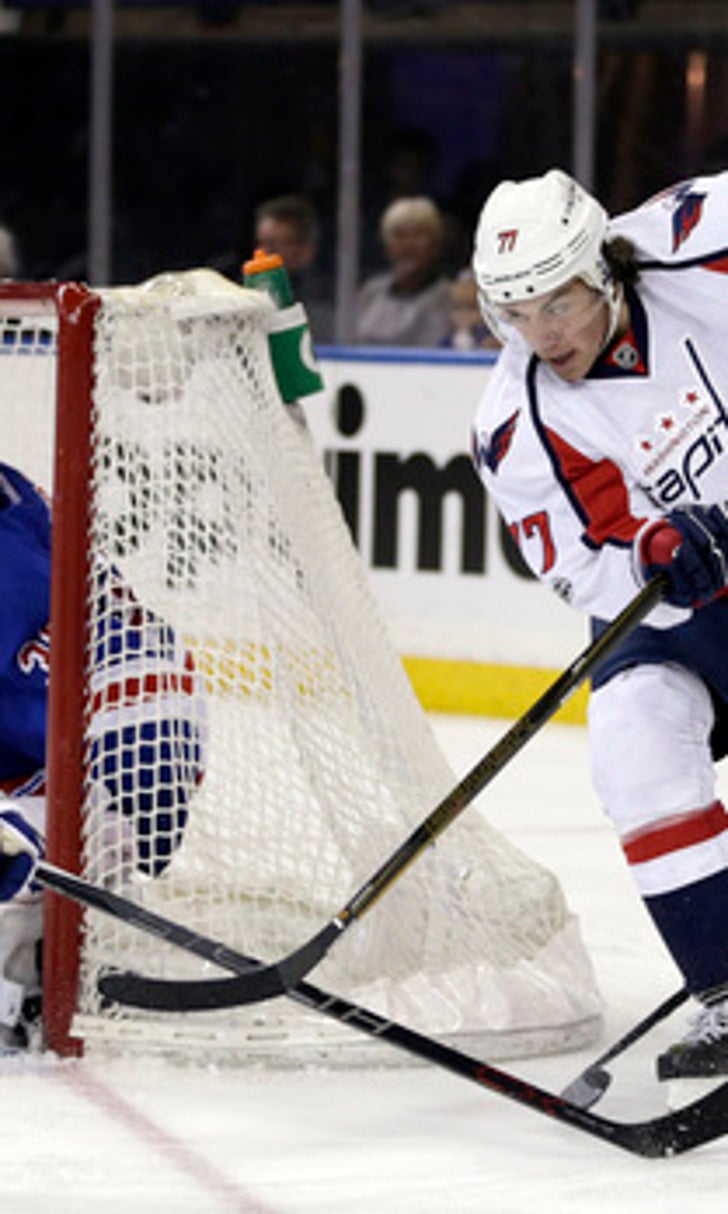 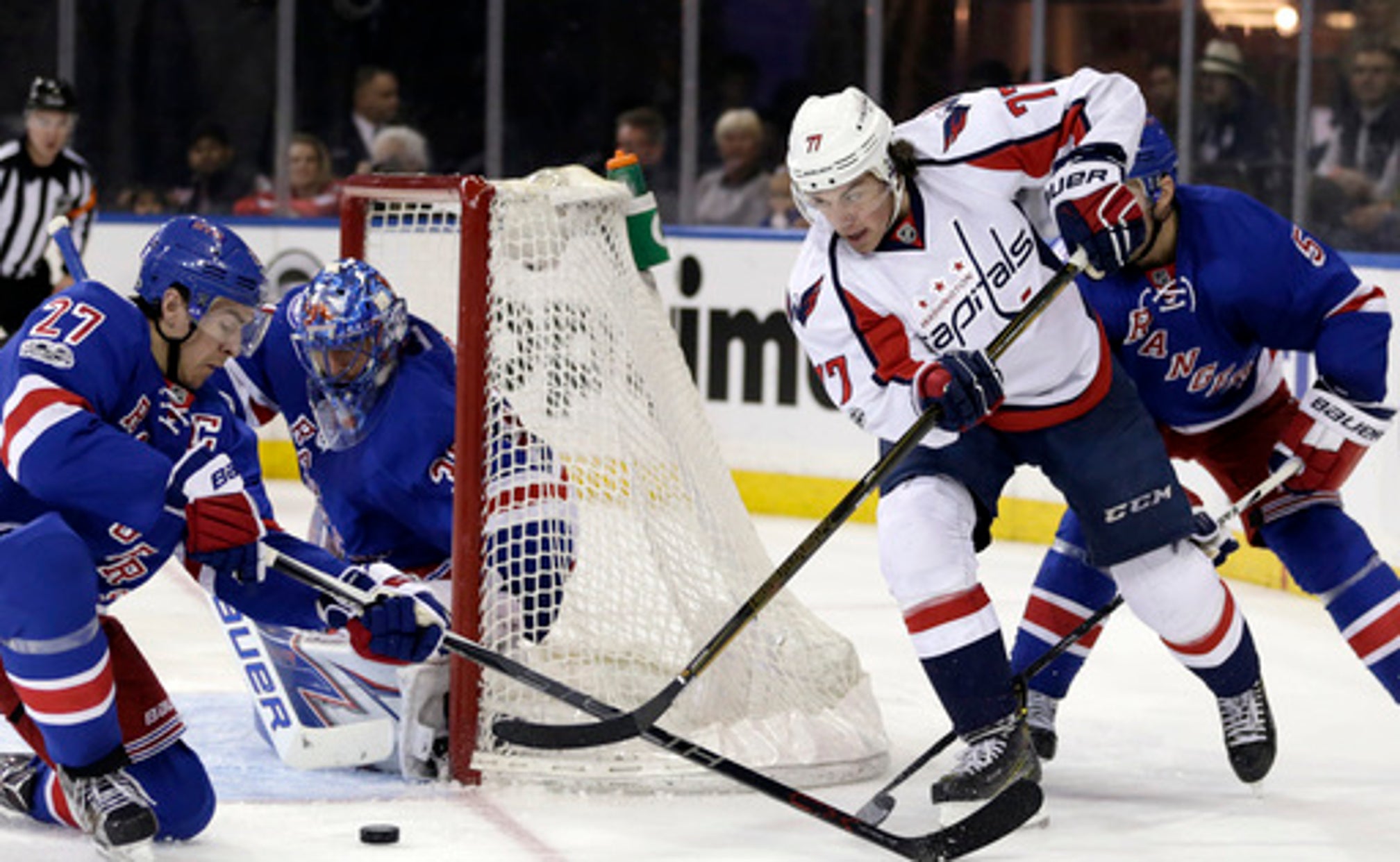 Coach Barry Trotz had called Niskanen and Orpik questionable with lower-body injuries. Trotz also alluded to a forward being banged up, with that being Oshie missing his 10th game of the season for an upper-body injury.

Niskanen was injured on a knee-on-knee collision with Flyers defenseman Radko Gudas on Wednesday in Philadelphia and has not practiced since. General manager Brian MacLellan said Thursday that Niskanen, arguably the Capitals' most valuable defenseman, was day to day and that it's ''not a serious injury.''

Injuries to four regulars, including forward Andre Burakovsky (hand), made this Washington's most patchwork lineup of the year. The NHL-leading Capitals have the fewest man games lost in the league with 27 and hadn't played without more than two regulars until Friday.

The Capitals recalled defenseman Aaron Ness and forward Riley Barber from Hershey of the AHL on Thursday. Oshie's absence paved the way for Barber, a 2012 sixth-round pick, to make his NHL debut.