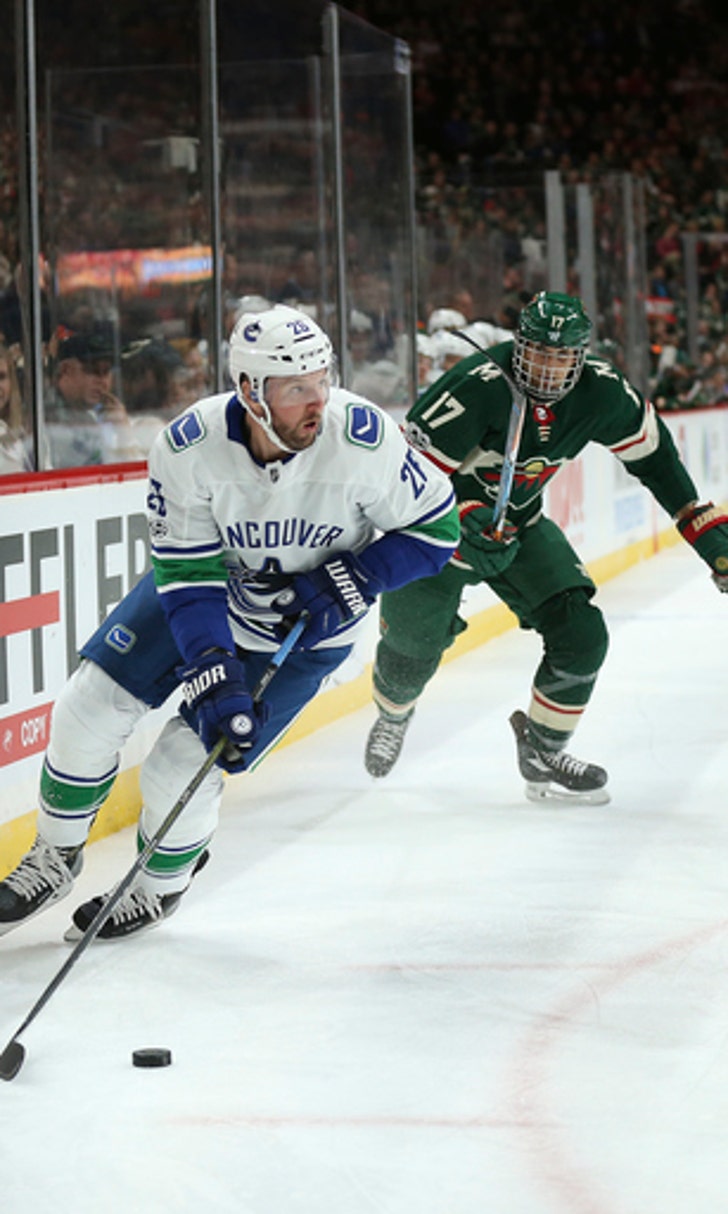 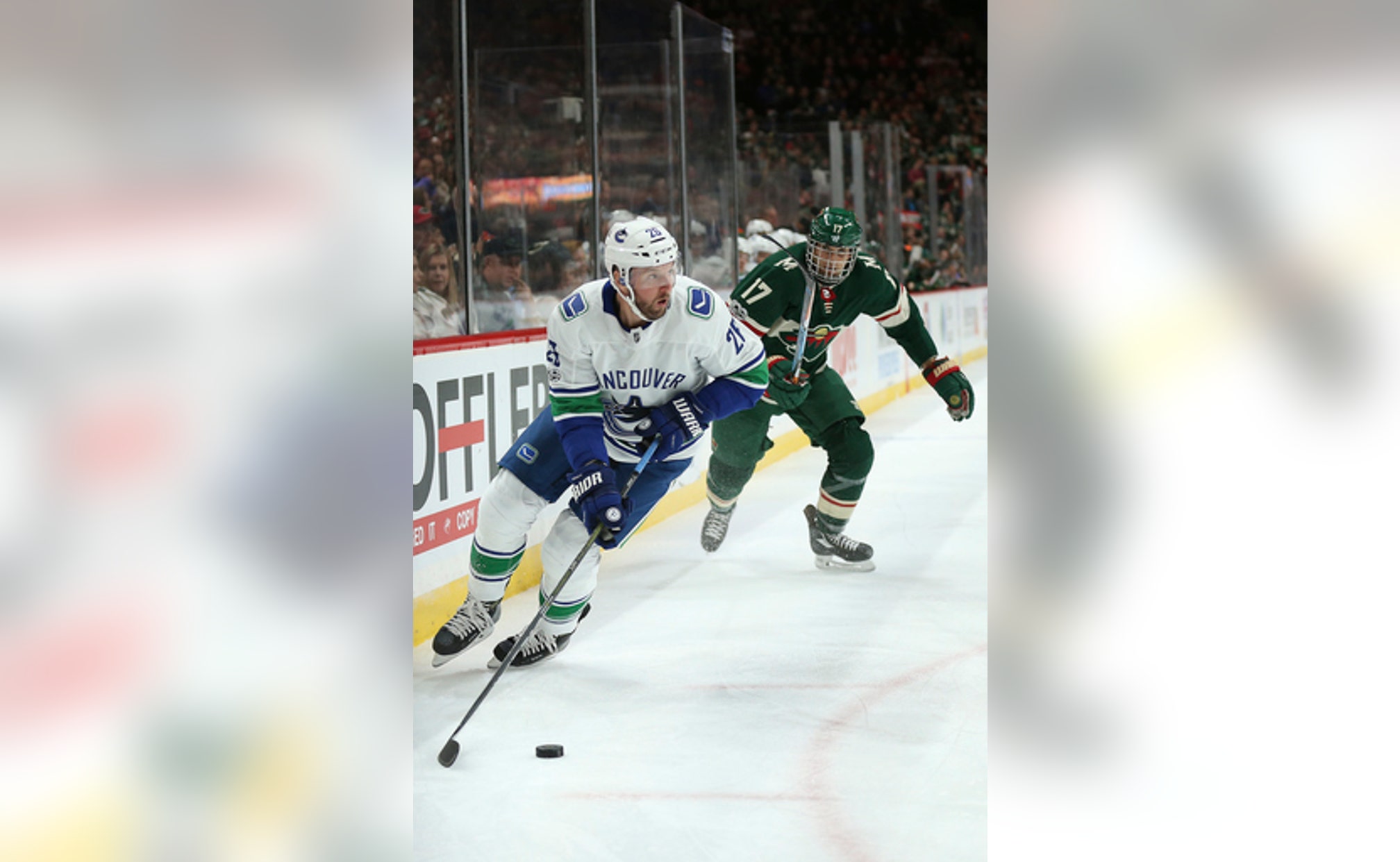 ST. PAUL, Minn. (AP) Anders Nilsson's follow-up to a shutout in his Vancouver Canucks' debut was a four-goal loss to Boston in which he was pulled less than 11 minutes into the game.

Vancouver coach Travis Green wasn't sure how Nilsson would respond when he received another start on Tuesday in Minnesota. The goaltender's next effort matched his stellar debut and made the loss a distant memory.

Jake Virtanen broke a scoreless tie midway through the third period and Nilsson made 29 saves for his fourth career shutout as the Canucks beat the Minnesota Wild 1-0 on Tuesday night.

''I'm happy for him,'' Green said. ''He played a great game in Ottawa and even though we pulled him in the Boston game, I didn't think he had a lot of chance on any of those goals. You always wonder where a guy's psyche is at when he goes back in net, but obviously I didn't have to worry.''

Virtanen scored his second goal of the season and the second in as many games for Vancouver, which won three of four games on its four-game road trip.

Devan Dubnyk made 24 saves in goal for Minnesota, but suffered his third losses in five starts this season.

''Like I said between the second and third period to these guys, `They outplayed us. We got outplayed that period. We are just going to have to pick it up and play to win.''' Wild coach Bruce Boudreau said. ''We played not to win. We played to tie the game. You can't play that way.''

Neither team could generate much offensively Tuesday as passes routinely deflected off sticks and little flow kept the forwards from generating strong scoring chances.

''I felt good tonight, but tonight was a huge team victory,'' Nilsson said. ''I think the guys in front of me, they probably blocked more shots than I made saves tonight. So, it was real easy to play goal tonight and it was fun to see the guys in front of you, how much they battled, how many shots they blocked.''

The Canucks only had six shots on goal in the first period and five in the third. Virtanen took advantage of his chance, collecting a loose puck in the neutral zone and skating in on Dubnyk. Virtanen's initial shot was blocked by kneeling defenseman Jared Spurgeon, but Virtanen quickly snapped the loose puck past Dubnyk from in the slot.

''I was trying to get a rebound for them driving the net, but it ended up coming back to me and I got on net quick and got it in,'' Virtanen said.

Minnesota hasn't been the same without three of its top-nine forwards, including Zach Parise, who underwent back surgery on Tuesday and is expected to miss eight to 10 weeks. Charlie Coyle (right fibula fracture) and Nino Niederreiter (high left ankle sprain) are also out of the lineup, leaving coach Bruce Boudreau a mix of young players and depth players playing bigger roles.

The Wild outshot Vancouver 11-6 in the first and couldn't score on four power plays.

''We let them off the hook too many times,'' forward Jason Zucker said. ''I don't think that's anywhere near the pace and the way we want to play. It's something we've got to fix.''

NOTES: Wild F Mikael Granlund returned after missing five games with a groin injury. ... Vancouver announced D Troy Stetcher will miss four to six weeks with a knee injury. The team recalled D Patrick Wiercioch and G Thatcher Demko from Utica of the American Hockey League. Weircioch and Demko were healthy scratches. ... F Justin Kloos made his NHL debut for Minnesota. The Lakeville, Minn. native and former University of Minnesota star signed with the Wild as a college free agent in March.

Canucks: Return home on Thursday against the Washington Capitals.