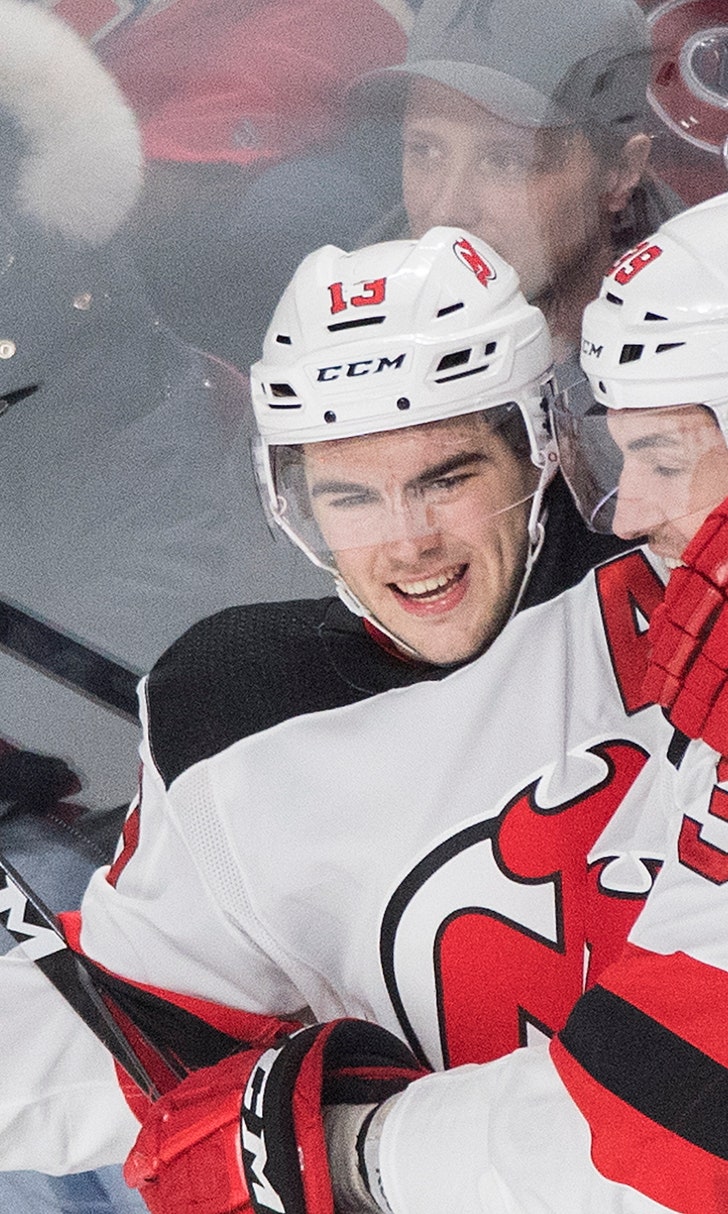 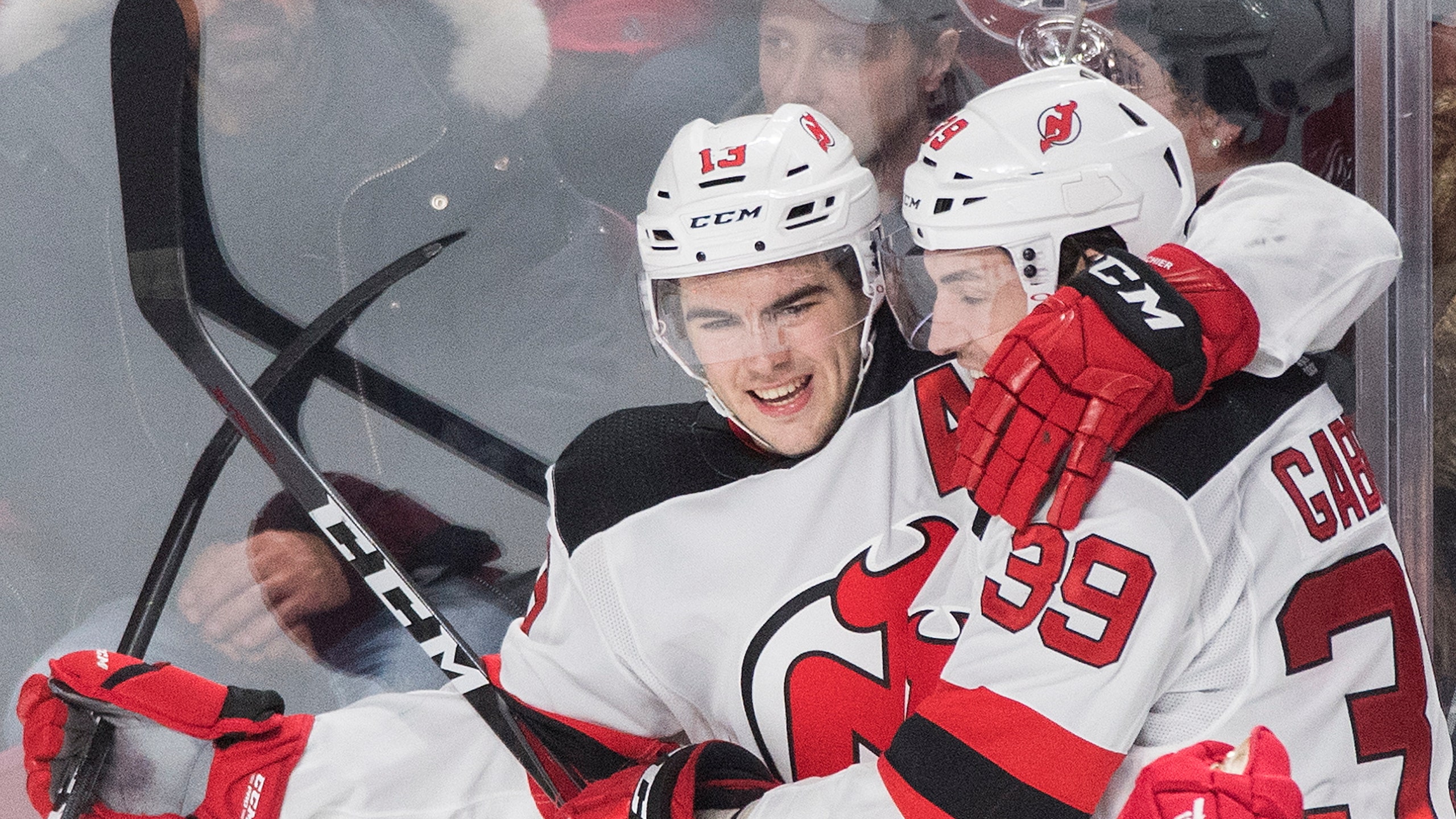 MONTREAL (AP) — Nico Hischier wore the alternate captain's "A'' on his jersey for the first time in his career. The 20-year-old Swiss star has fast become a leader for the New Jersey Devils.

Hischier scored at 1:56 of overtime after tying it midway through the third period in the Devils' 3-2 victory over the Montreal Canadiens on Saturday.

Hischier tied it at 11:26 of the third, getting his stick on a loose puck in the slot.

"He keeps getting better and better," New Jersey forward Brian Boyle said about Hischier, the No. 1 overall draft pick in 2017. "If you watch his game and how it's grown in the last year and a half, it's really impressive. He's been a leader in here with the amount he's taken on since last year. He's handled the ups and downs extremely well. Just look at his performance tonight."

Jesperi Kotkaniemi and Phillip Danault scored for Montreal, playing its first game in 10 days. Antti Niemi made 24 saves, with Carey Price serving a one-game suspension for declining an invitation to the All-Star Game.

"It was pretty obvious we were the best team tonight," said Julien. "We had a lot of chances. We lost in overtime because we just couldn't finish our scoring chances. This would have been a much different game if we had taken advantage of those scoring chances."

Kotkaniemi opened the scoring at 5:22 of the first period. Butcher tied it with 44 second left in the period on a two-man advantage.

Danault redirected Jeff Petry's point shot past Blackwood to give the Canadiens a 2-1 lead with 3:27 left in the second.

"After two periods we should have had an even bigger lead," Julien said. "But when you let a team stay in the game like that, eventually it comes back to haunt you."

NOTES: Paul Byron returned to Montreal's lineup after serving a three-game suspension for a dangerous hit to the head. ... Travis Zajac sat out for New Jersey because of an undisclosed injury.