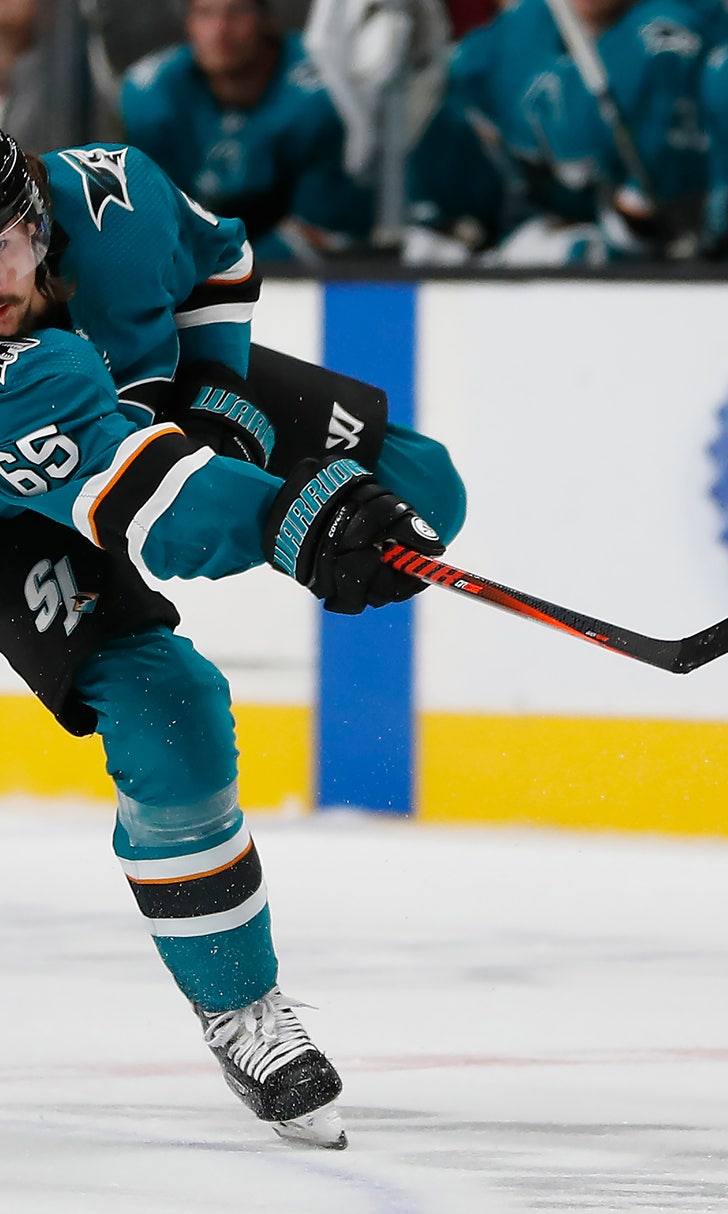 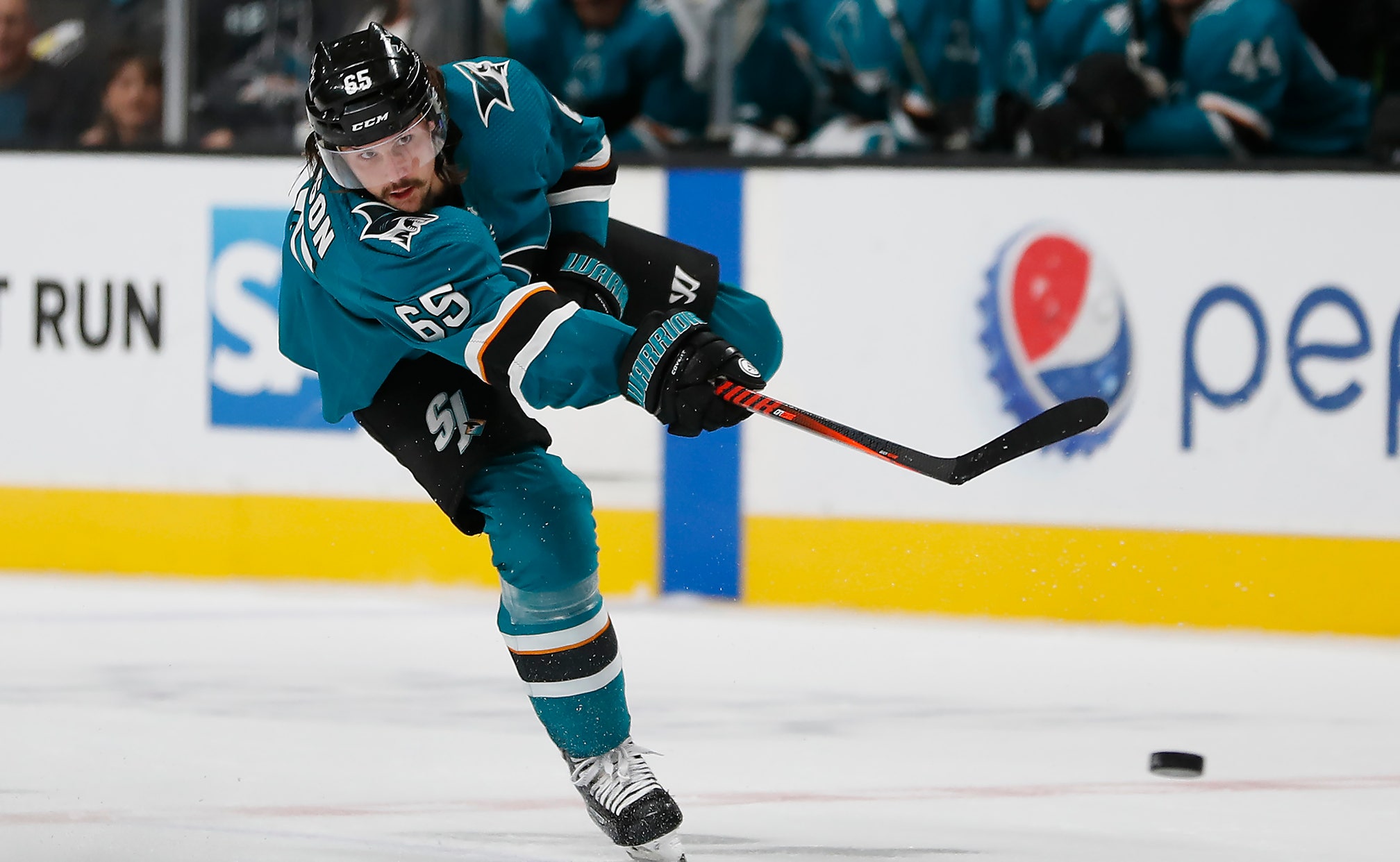 T.J. Oshie stepped to the microphone and apologized for his voice.

It was hoarse from days and nights of celebrating the Washington Capitals' Stanley Cup triumph and fans now had gathered on the National Mall after the championship parade. Oshie had enough left to start a chant among the tens of thousands of fans: "Back-to-back! Back-to-back!"

With a full voice and the shortest summer of his career behind him, Oshie hasn't changed his tune that the Capitals can repeat.

"If we continue with our style of play and everyone chips in like we did, I think we have a really good chance," Oshie said. "I know the odds are against us, we had a short summer, everyone else has a couple more months of training on them. But we still have all the pieces."

Even though the Pittsburgh Penguins went back-to-back in 2016 and 2017, the odds are against Washington repeating despite bringing back an almost identical roster from last year's run. What the Capitals showed teams gunning for the Cup in 2019 is how a championship window is never closed as long you make the playoffs. The Penguins , Boston and Tampa Bay in the Eastern Conference, and the San Jose Sharks and St. Louis Blues in the West, take note: Previous postseason success and failure is little indication of what'll happen next.

"They don't give up after a lot of tough years," Blues winger Vladimir Tarasenko said of the Caps. "They work on their game, play hard and finally reach their goal. This is really good example for us. I think that's what we need to try to do."

The race to the playoffs begins with the Capitals and Vegas Golden Knights not favored to make it back to the Cup Final, Sidney Crosby ready to take back the trophy he has hoisted three times, Connor McDavid looking to lift the Oilers back into contention and an influx of talent in the West again threatening to make this spring another heavyweight rumble.

"He's very determined this year," said Colorado's Nathan MacKinnon, who like Crosby is a native of Cole Harbour, Nova Scotia. "With the Penguins, it's Stanley Cup or nothing for them. ... They have a great team. But Sid's their leader. Sid's the best player in the world and he's ready, for sure."

The Capitals' run through the playoffs mirrored the Penguins' three championships over the past decade in that they were built on stellar goaltending and center depth. Like Crosby, Evgeni Malkin and a host of third-line centers, Washington's Evgeny Kuznetsov, Nicklas Backstrom and Lars Eller showed they could match up against anyone and control games at home and on the road.

"They were pretty deep, obviously, in the middle — or anywhere, really," Bruins center Patrice Bergeron said. "Obviously the center position I think is something that has a lot of impact in different ways in the game."

The Blues can now go down the middle with O'Reilly, Brayden Schenn and Tyler Bozak, and the Maple Leafs' signing of John Tavares gives them a 1-2-3 punch of the former Islanders captain, Auston Matthews and Nazem Kadri.

Matthews, Kadri and the Maple Leafs pushed Washington to six games before losing in the first round in 2017 but now have the horses to contend with anyone in the league. With Cup expectations hovering over the center of the hockey universe, the Capitals' years of playoff roadblocks and eventually breaking through make for another important lesson for the Maple Leafs.

One battle the Capitals now face is trying to avoid any kind of Stanley Cup hangover, which either manifests as a slow start or a rough patch once the adrenaline wears off this fall. Jonathan Toews, who led the Blackhawks to the Cup in 2010, 2013 and 2015 said: "It's not really my problem. That's up to them to figure out."

Vegas goaltender Marc-Andre Fleury, who went through the Capitals to help the Penguins win it all in 2009, 2016 and 2017, also isn't in the business of giving Washington advice, but he remembers it being an uphill climb.

"Every time I went to the Final, next (season) the first couple months were a little rough," Fleury said. "It's just trying to forget about the past as quickly as possible. ... The parity's so good around the league that the playoff race is very intense down the stretch, so you need those points early in the season to help you out."

Parity is reality in a league that has featured a turnover of seven of 16 playoff teams each of the past two years. Getting in really is half the battle for everyone, and especially the Capitals with the mental challenge of gearing back up after winning it all.

"The guys go through such a grind to win a championship, and they know how much they've exerted," said Carolina coach Rod Brind'Amour, who was captain of the Hurricanes when they won the Cup in 2006 and missed the playoffs in 2007. "The physical part is not the issue. It's mentally getting ready to battle it up again and rev it up. ... If you can figure that out, then I think you have a chance to win a few Cups in a row."