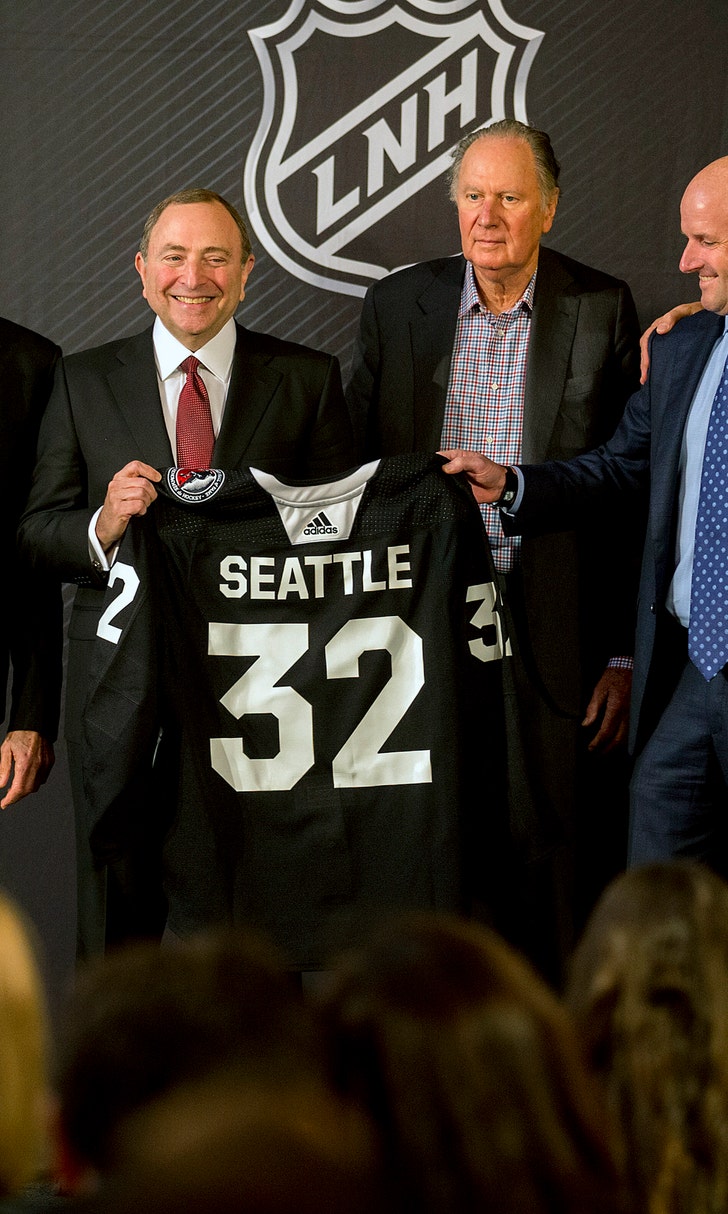 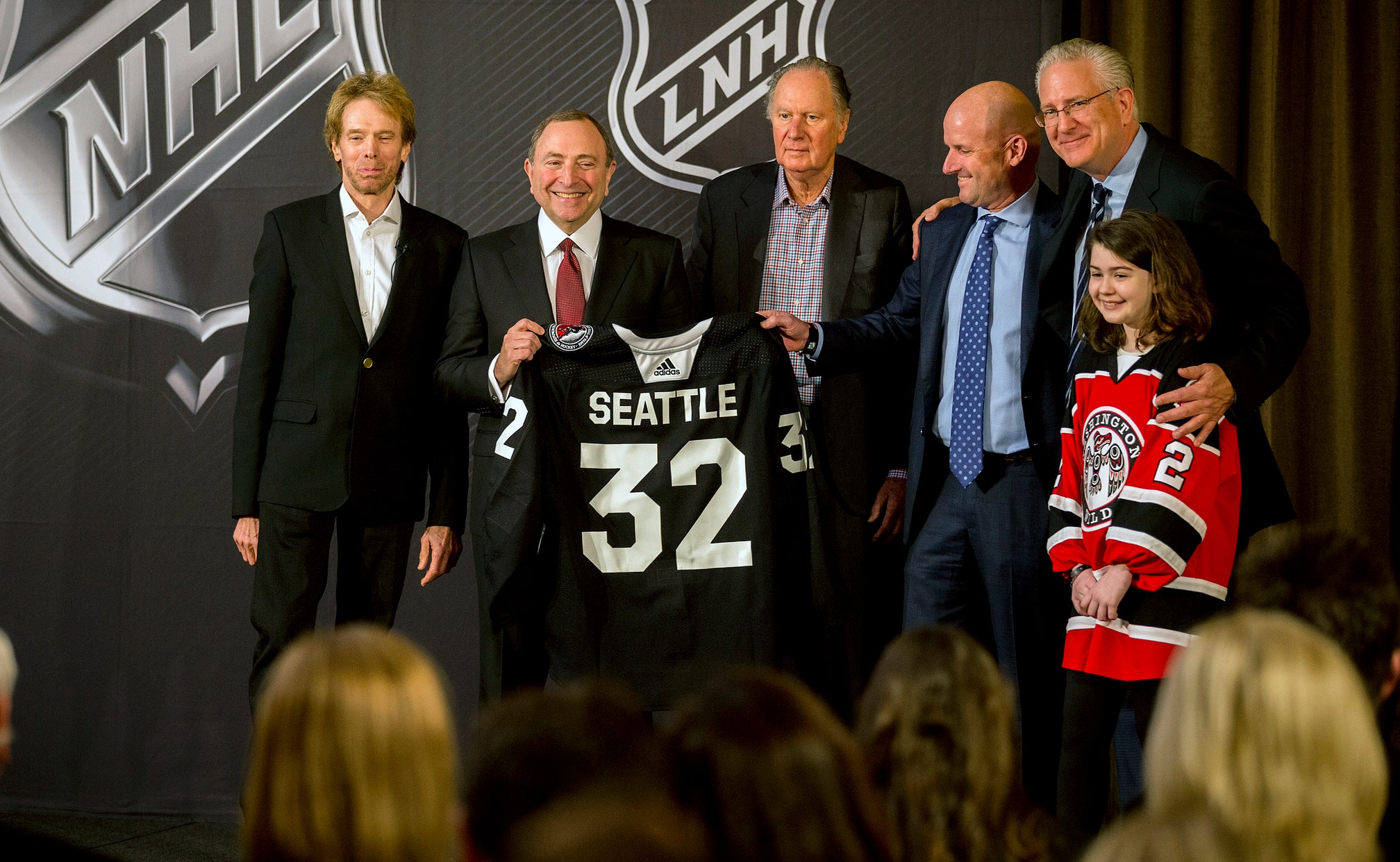 NHL expansion from Original 6 to Seattle

A history of NHL expansion from the Original Six until the addition of Seattle as the 32nd franchise:

1970: Buffalo Sabres and Vancouver Canucks join to give league 14 teams.

1993: Mighty Ducks of Anaheim and Florida Panthers join to give league 26 teams.