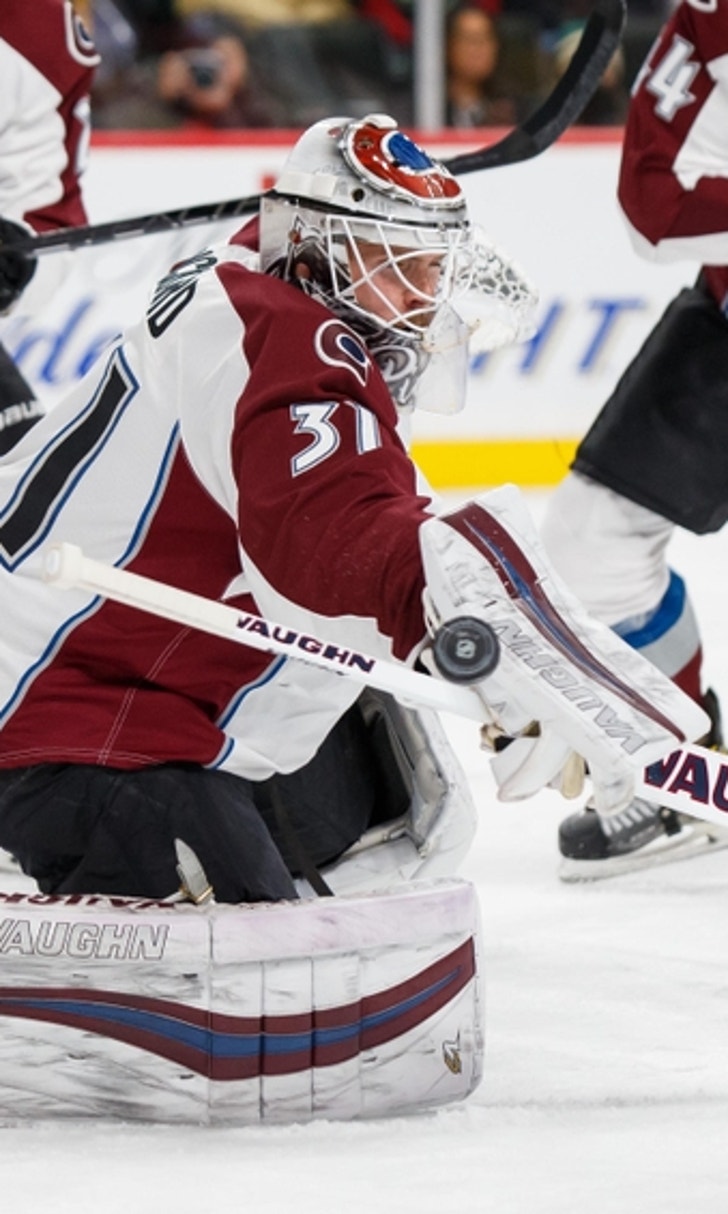 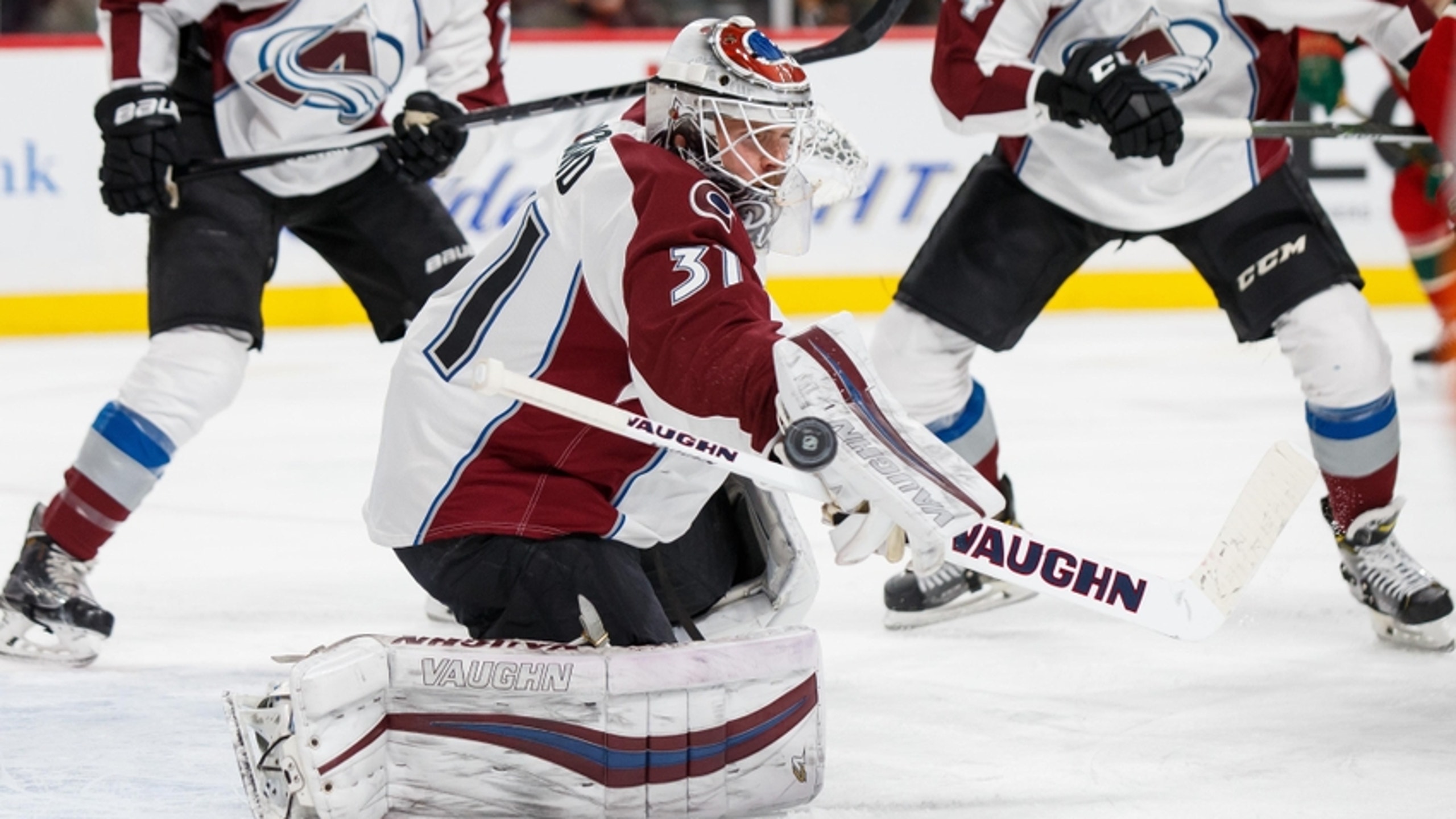 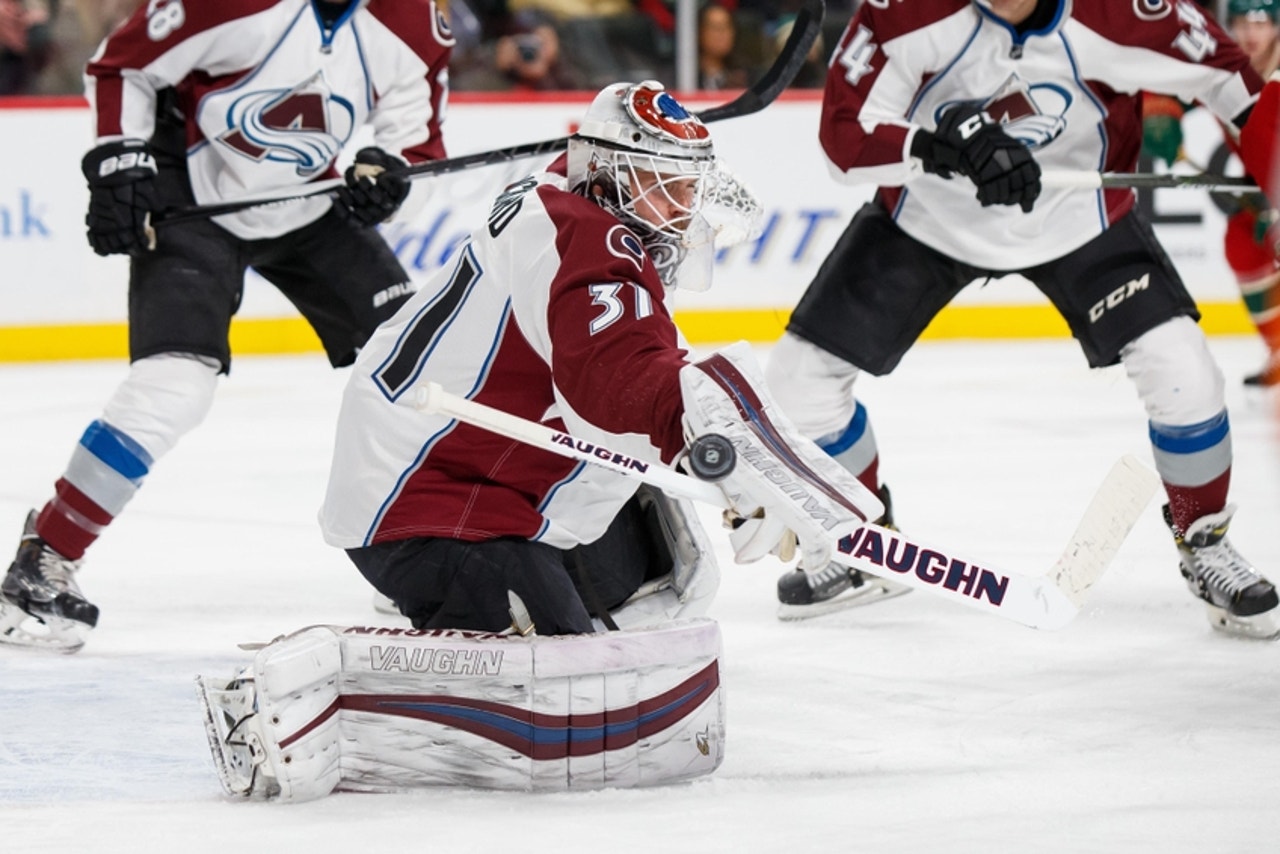 Five games were on the schedule Tuesday night. All four early games finished with a road team victory. St. Louis beat the Bruins 4-2, Carolina defeated Toronto 2-1, Ottawa edged the Canadiens 4-3, and Philadelphia came out on top versus Florida 3-1. Apologies as the late game was still being played at the time this was written.

As per usual, here are you performers of the previous night:

McDavid With Shades of Gretzky

While it may be unfair to compare Connor McDavid to The Great One. Mark Spector over at Sportsnet does see shades of Gretzky in the young phenom. He cites his ability to create time and space the same way that Wayne did. [Sportsnet]

Case for Pickard as Starter

Elizabeth Lovato over at Mile High Sticking makes her case for Calvin Pickard as starter for the Avs. It makes sense after all as this writer had always pegged the younger, cheaper netminder as the logical save in expansion next June. His continued strong play is helping prove my point. [Mile High Sticking]

Welcome to the Vegas Golden Knights! The NHL’s 31st franchise announced their name and unveiled their logo on Tuesday. Shortly thereafter, merchandise began to pop up in rather quick fashion. [The Score]

Pirri an X-Factor With Zibanejad Sidelined

John Williams over at Blue Line Station delves into the recent Mika Zibanejad injury. The Swedish center is expected to miss 6-8 weeks. Mr.Williams also talks about how free agent signing Brandon Pirri will need to be an X-Factor in his absence to help keep the Rangers rolling. [Blue Line Station]

How Team Names Came About

The Sportsnet staff put together a nice compilation explaining how the last 13 NHL teams came about naming their new clubs. Among some of the more well-known stories, the Ducks got their name from the popular Mighty Ducks movie series. The Predators uncovered a fang to a Sabre tooth tiger while Bridgestone Arena was being constructed. [Sportsnet]

Following a heated match-up at Bridgestone Arena on Monday, reports surfaced on TMZ that Lightning F J.T. Brown was involved in an incident with a fan. Following an ejection in which he was heckled while walking down the hallway, Brown reportedly grabbed a Predators’ fans phone and smashed it. [Bolts by the Bay]

If you haven’t caught our latest Vegas Golden Knights mock expansion draft, check it out. For those of you still curious on what the team could look like, you’d be surprised how many names you can limit potential available options to. For example, the Golden Knights should get their hands on a solid NHL starter. Here’s a list of the likely available netminders (including notable backups as well) come next June: