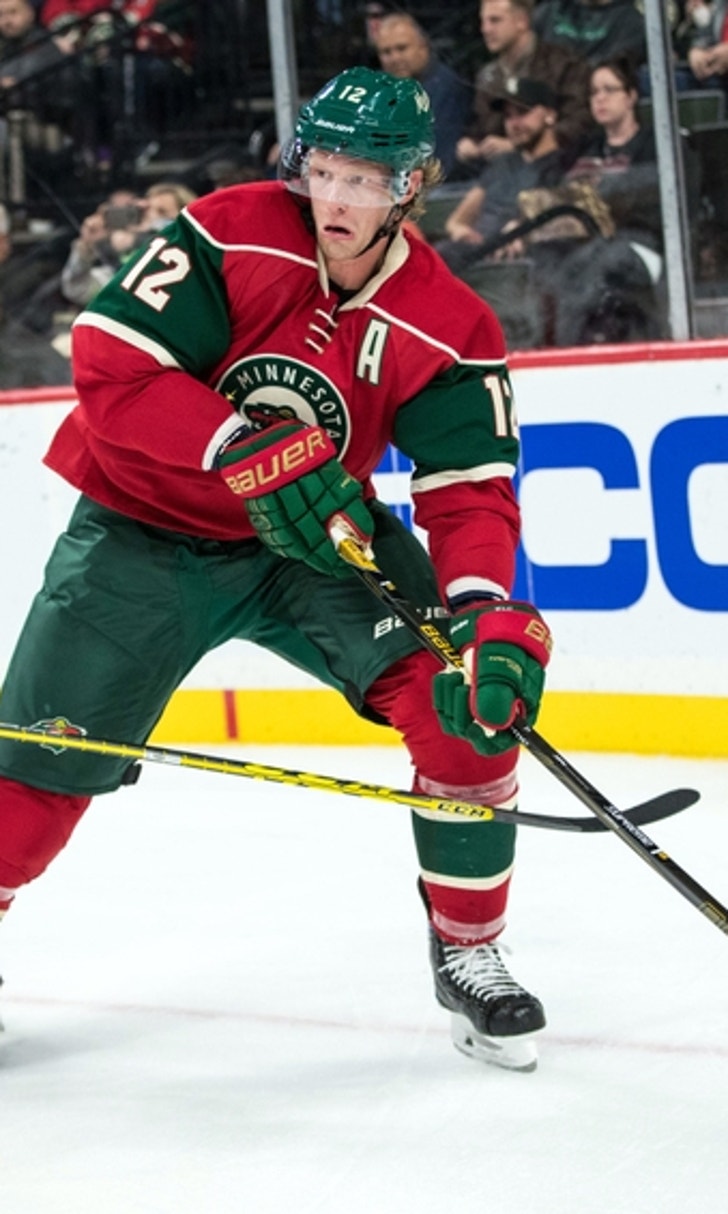 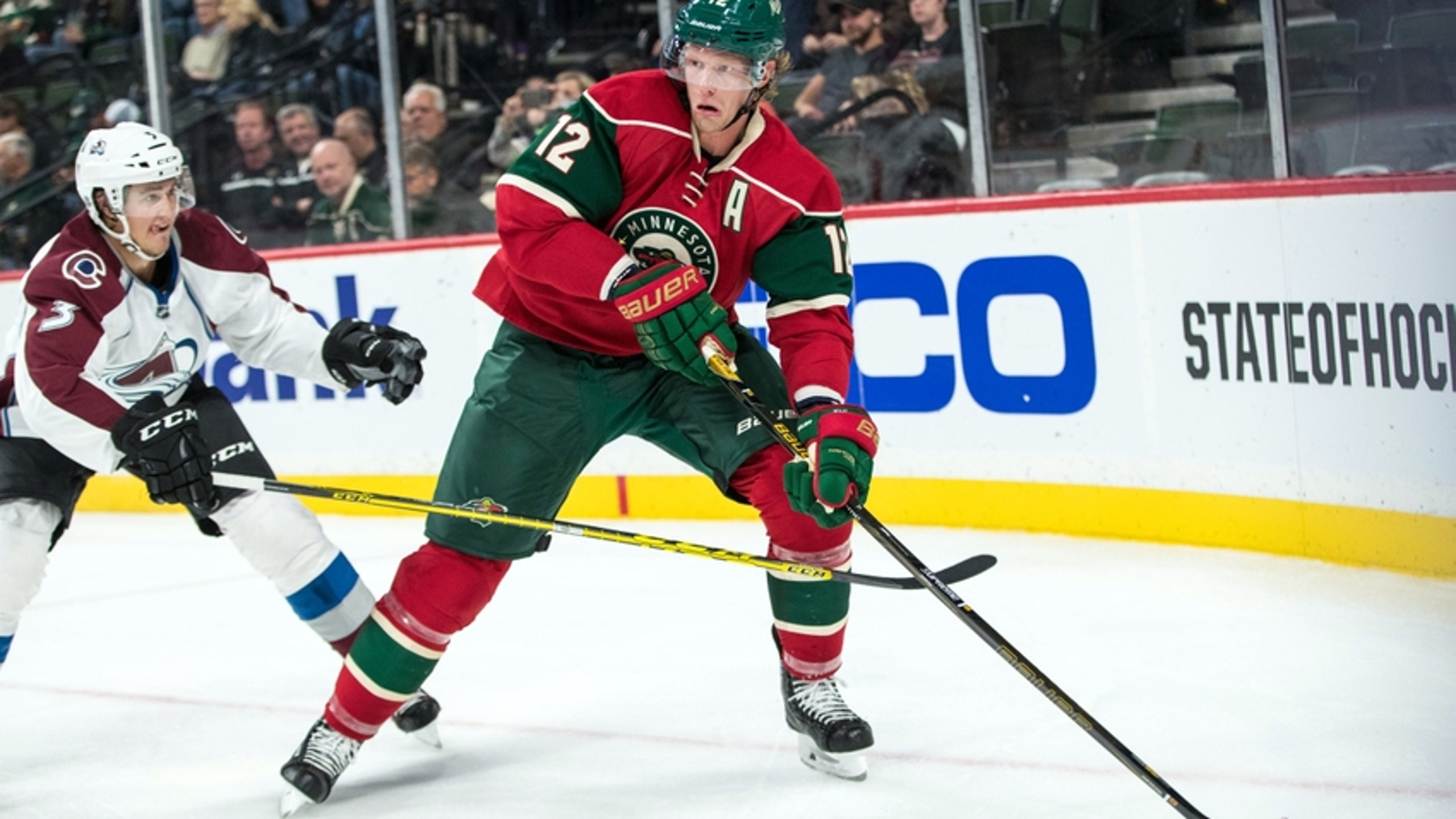 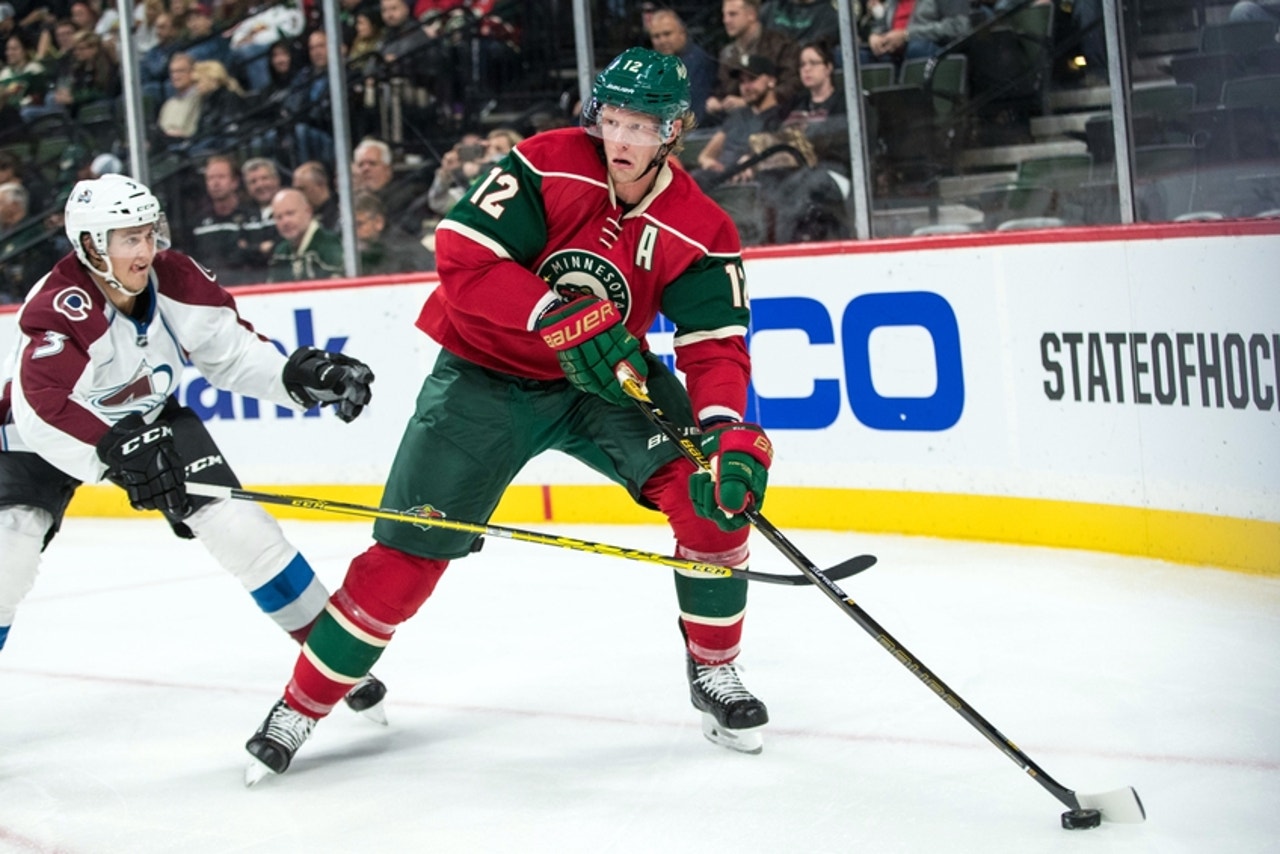 NHL Daily: Looking at pending 2017 free agents that could be traded for rental help down the stretch, Richard Panik’s emergence in Chicago is perfect timing, Eric Staal delivering on promises in Minnesota, and More! (Morning Coffee Headlines)

Before turning to the headlines, as per usual, we highlight the performers of the previous night. It was a quiet Monday night with four games on the schedule. The New York Rangers knocked off the San Jose Sharks 7-4 with two empty-net goals, Colorado continued their hot play beating the Cup champion Penguins 4-3, Detroit dismantled the Senators 5-1 at home, while the Bruins walked away with a decisive road victory in a 4-1 win against Winnipeg.

Pending Free Agents That Could be Traded

Bleacher Report highlighted the top pending free agents that could be traded at some point in 2016-17 as rentals. This is always an interesting list since you’re typically trying to target teams without playoff hopes who might be looking to sell at the deadline. [Bleacher Report]

Chicago Blackhawks F Richard Panik is coming off an impressive three-goal performance, and Mario Tirabassi over at Blackhawk Up says the timing couldn’t be more perfect. The former Lightning/Maple Leafs prospect failed to pan out in his early years, but it looks as though he’s finally found a home in Chicago. [Blackhawk Up]

Pete Blackburn over at Fox Sports released his list of 15 players who could be due for a breakout season in 2016-17. A little late to the party, but the list is definitely full of emerging young stars ready to take the next step. [Fox Sports]

While he’s hardly lighting up the score sheet with one goal in two games, Minnesota free agent signing Eric Staal is delivering on his promise to step up after a disappointing 2015-16 campaign. It’s still early, of course, but it’s looks like the 31-year-old can return to those 50-60 point seasons of previous years. [Gone Puck Wild]

Panthers veterans Jakub Kindl and Reto Berra began the year with AHL Springfield. They got off to a hot start on Saturday as Berra stopped 17 of 18 shots en route to a 2-1 victory. Another familiar face, Brody Sutter, provided some offense with the game-winning goal for the Thunderbirds. [NHL.com]

Flyers Have Reason for Optimism

Rookies Ivan Provorov and Travis Konecny provided a spark for the Flyers as they collected three of four points over the weekend. Steven Principi over at Broad Street Buzz talks about the numerous reasons for optimism moving forward. [Broad Street Buzz]

Poor goaltending has been a concern six days into a new season. Before fans begin hitting the panic button, let’s try to remember this is merely temporary. As new faces become more familiar with their coach’s systems/philosophy, teams will begin to tighten things up defensively.

You can bet that behind closed doors, there are more than a handful of coaches losing a little extra sleep these days. It’s hard to complain about two points, but it’s difficult to imagine that Guy Boucher was happy squeezing out a 5-4 victory on opening night. Same goes for Jared Bednar, whose Avs outscored the potent Dallas Stars 6-5 on Saturday. Those aren’t wins that offer encouraging signs.