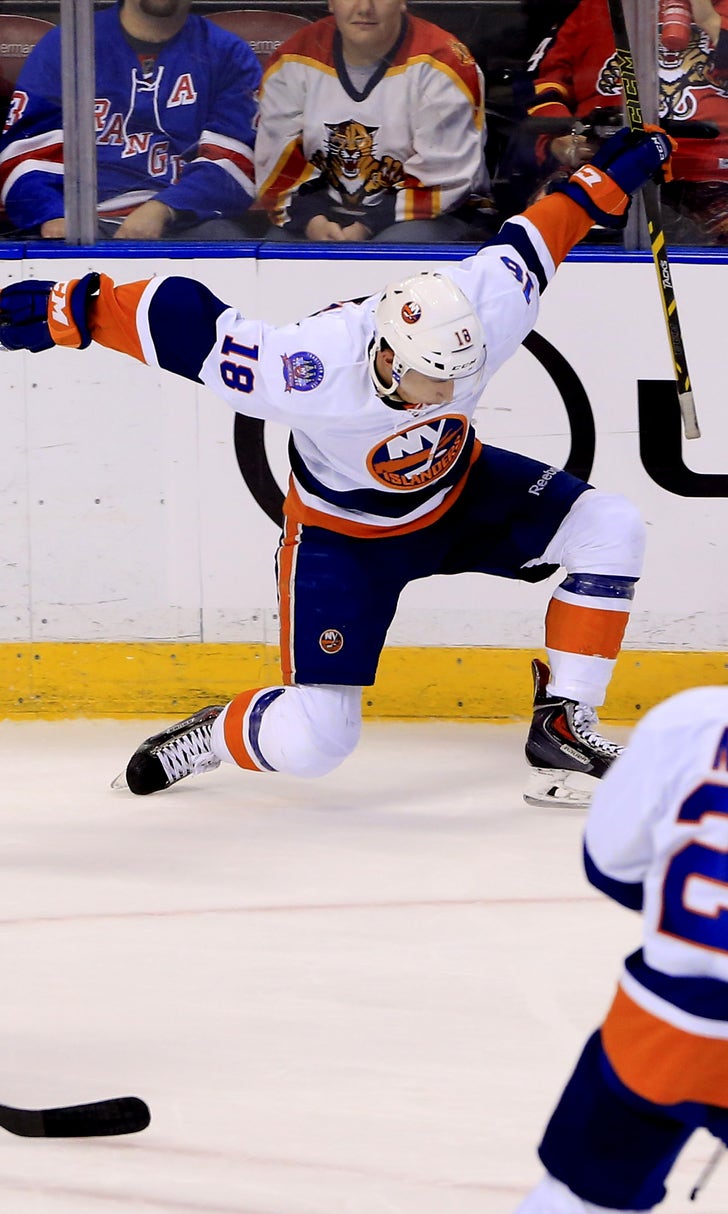 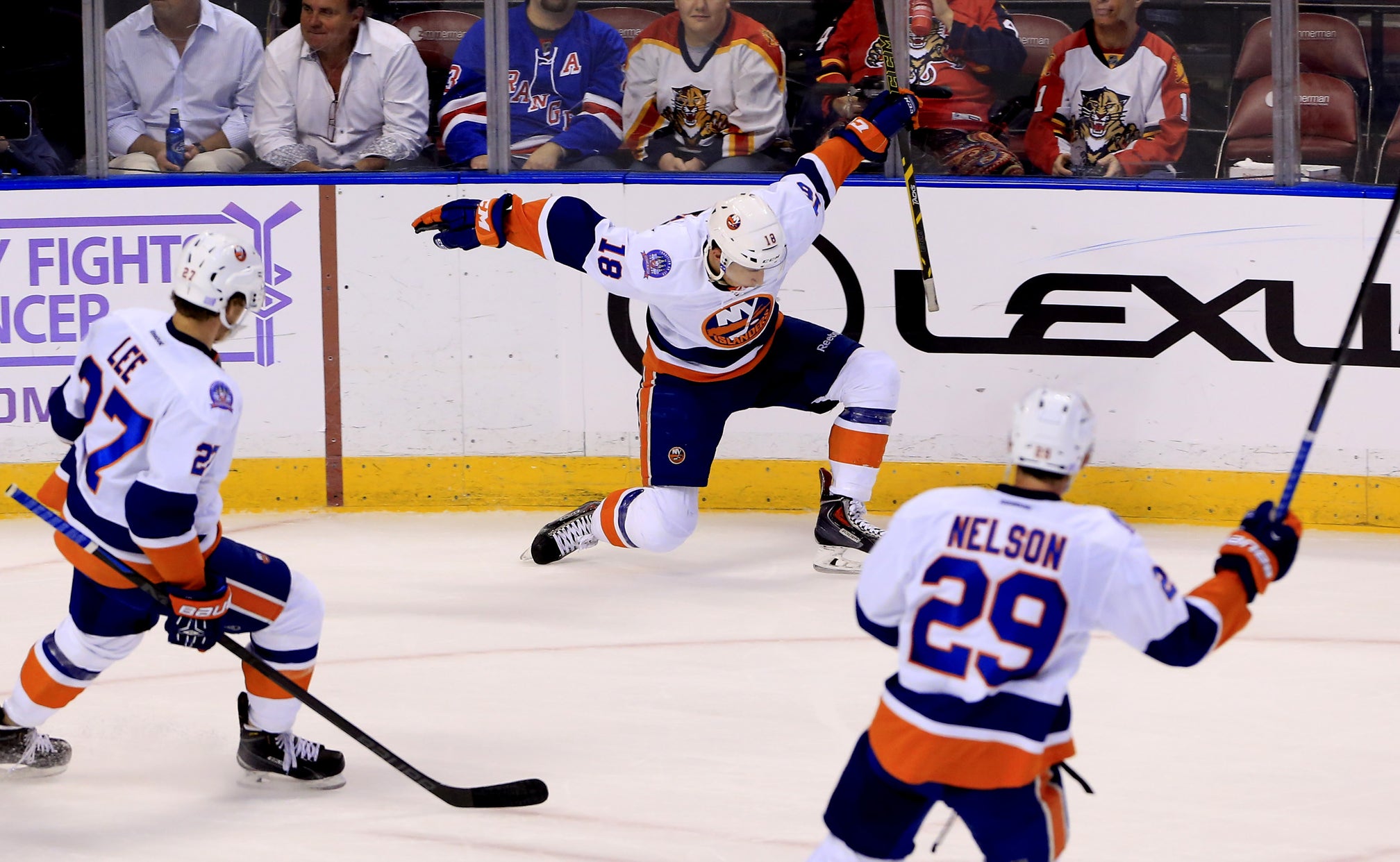 BY Fansided and Billy Lewis/FanSided via Eyes On Isles • June 30, 2017
share

The New York Islanders have been one the hottest teams in the NHL since the firing of Jack Capuano. They are 4-0-1 since Doug Weight took over and have propelled themselves back into the playoff conversation.

The Isles head into the All-star break five points back of the last wild card spot. Currently the Philadelphia Flyers hold that last spot, but the Islanders have three games in hand.

In order to continue this run and maybe find themselves in the playoffs there are two players I feel need to step up: Brock Nelson and Ryan Strome.

Nelson and Strome both have tremendous talent. Nelson has a knack for scoring goals, as evident by his 26 goals last year. Strome has natural playmaking ability that turned him into a 50-point player in his first full season with the Islanders.

The Isles last two games against Columbus and Montreal were two of their best games of the year. Early on in the Columbus game Nelson was playing very well. It was one of the first games in awhile that he was noticeable.

Sure enough Nelson was able to score in the opening minute of the third period. The goal extended the Islanders lead to 3-1 and was eventually the game winner. The last time Nelson had a point before Tuesday’s game was before the Islanders “bye week” on December 31st against the Jets.

Ryan Strome seems to be an enigma as a hockey player. He scored 50 points back in 2014-2015 and dropped off to 28 points last season. This season he is on pace for about 25 points.

I thought if and when Capuano was fired Strome would take off. The Weight era has yet to see Strome register a point. In the Flyer game Strome sat for an extended period of time after getting back lazily on the defensive end. Hopefully being held accountable is good for Strome.

Watching games it feels like Strome always does something that is puzzling. Whether it is a bad penalty or passing up on a shot he’ll have you scratching your head. You can also see he is in position to get things done.

Maybe Strome just needs the puck luck to change and have a few bounces go his way. Hopefully, Strome has a big second half and is a big reason the Islanders entering the playoff picture.

Ryan Strome
share story
those were the latest stories
Want to see more?
View All Stories
Fox Sports™ and © 2020 Fox Media LLC and Fox Sports Interactive Media, LLC. All rights reserved. Use of this website (including any and all parts and components) constitutes your acceptance of these Terms of Use and Updated Privacy Policy. Advertising Choices. Do Not Sell my Personal Info