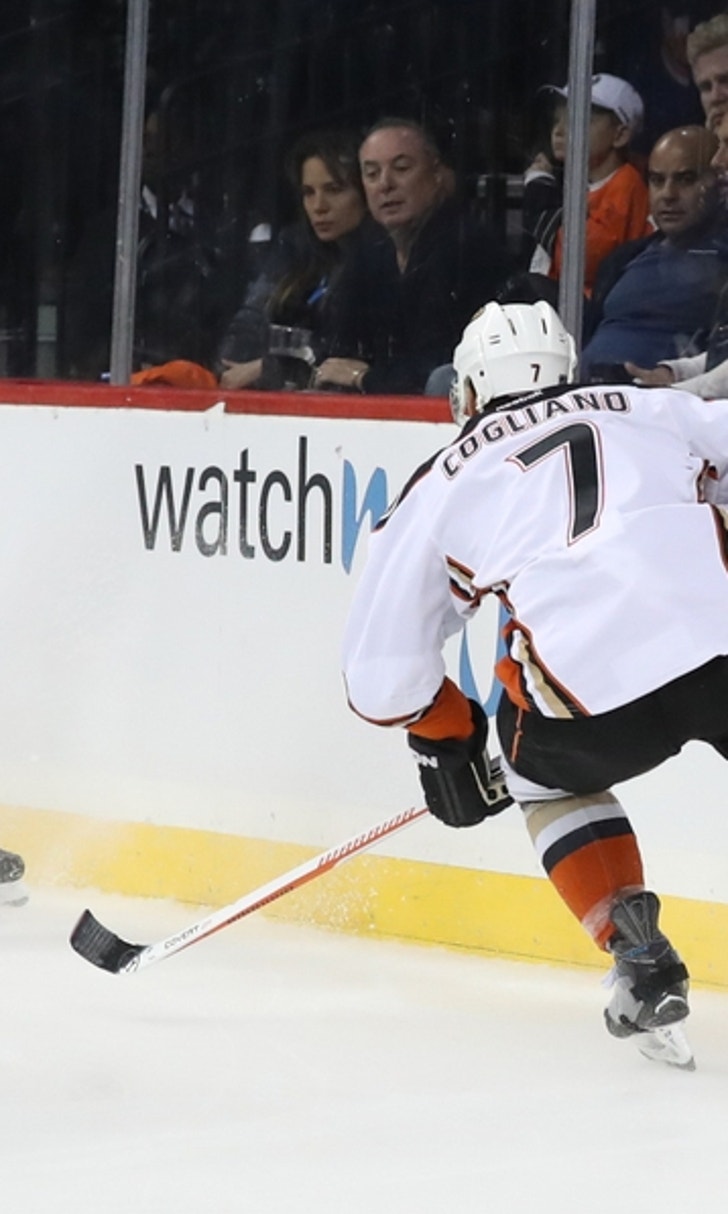 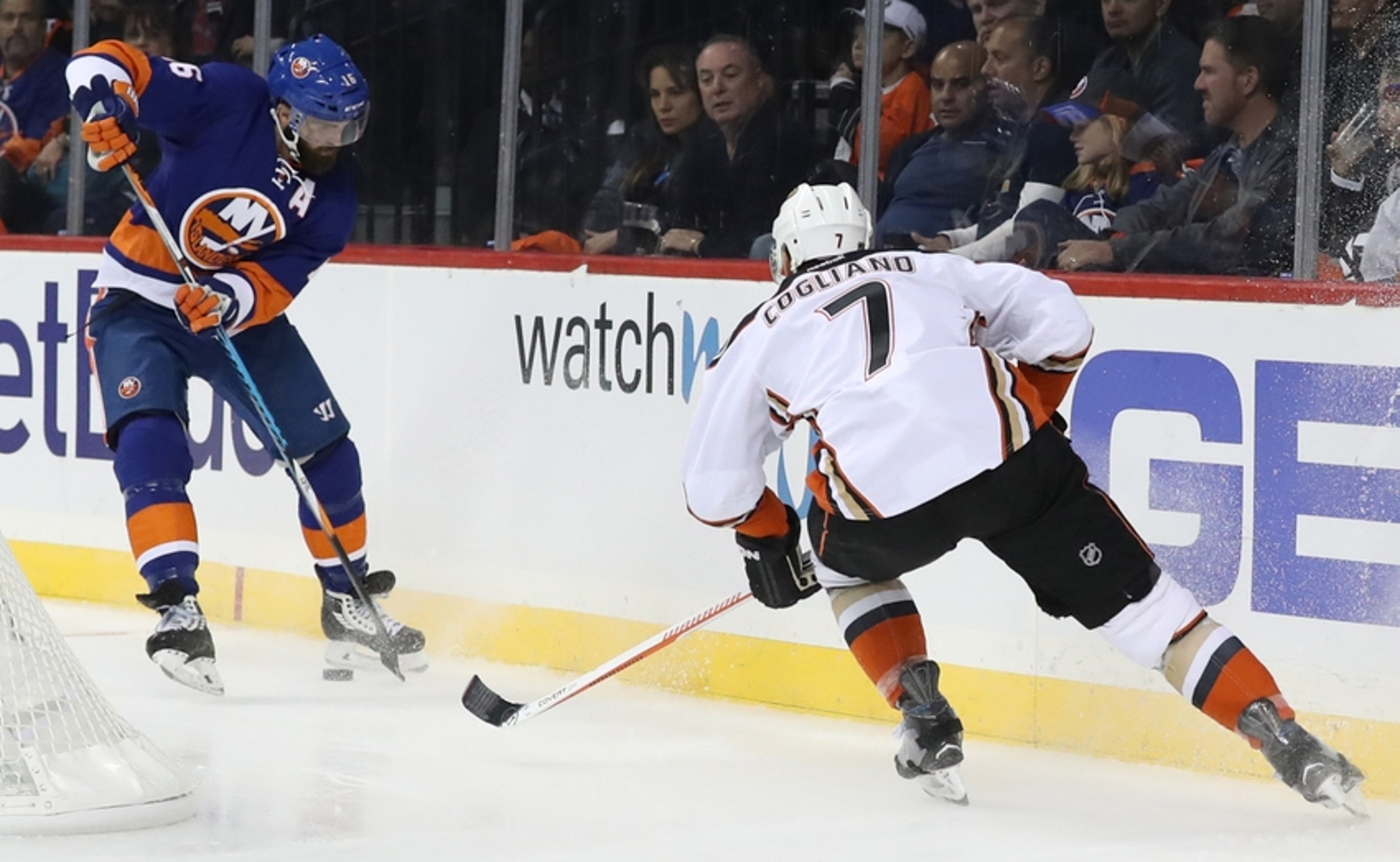 New York Islanders and the Importance of Andrew Ladd's Goal 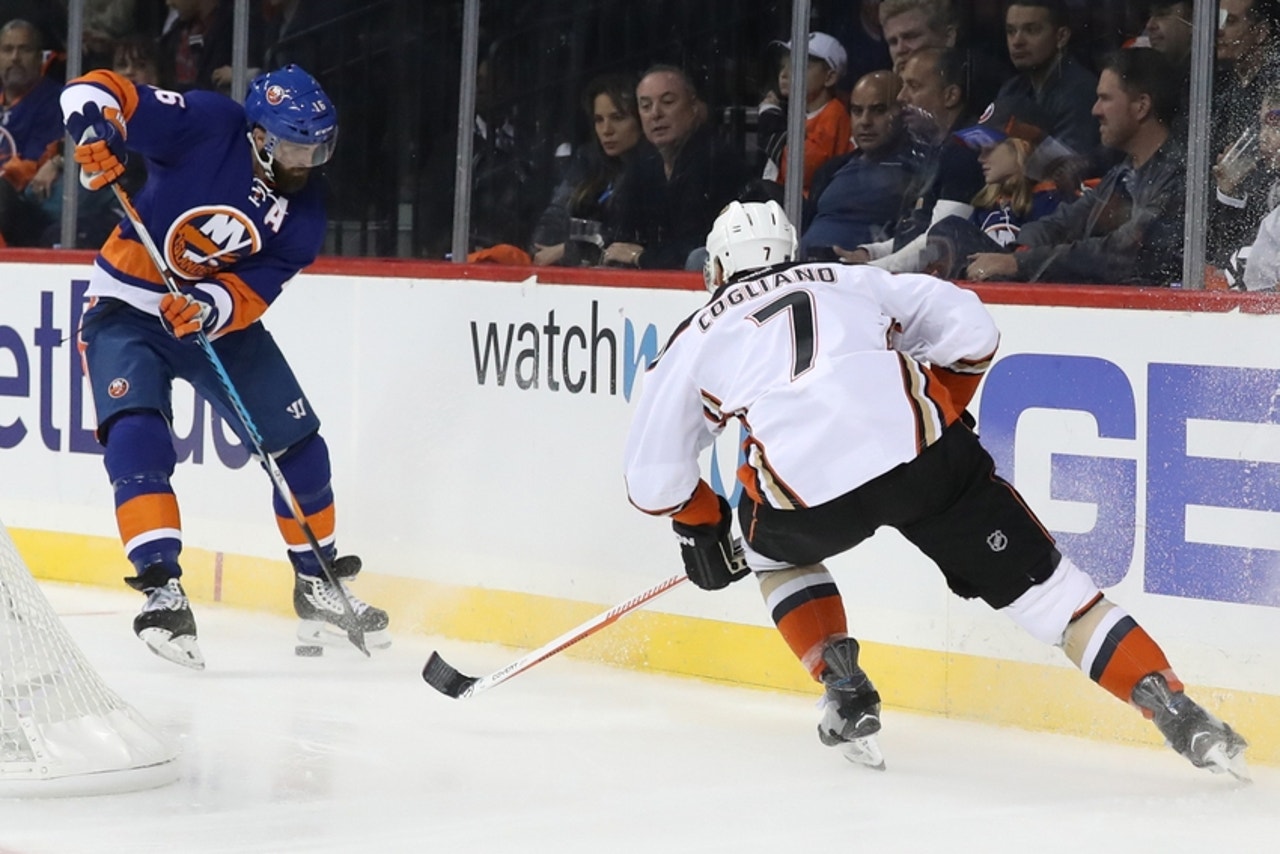 The New York Islanders made a big splash in free agency when they dedicated $5.5 million over the next seven years to a 30-year-old two-time Stanley Cup Champion. And it took him 13 games to get his first goal.

When the New York Islanders signed Andrew Ladd in the 2016 free agency window the hope was that he would be a 1:1 swap for Kyle Okposo in terms of production and anchor that top line with John Tavares.

Since being an Islander, Ladd signed that massive $38.5 million contract, got an ‘A’ on his shirt, and didn’t score a goal until the 13th game of the season. By this time last season, Ladd was already on eight points. Getting his first out of the way on opening night.

Want your voice heard? Join the Eyes On Isles team!

Getting that first goal is an obvious relief. He was going to score a goal eventually, but waiting this long the weight of expectations was starting to sink in.

This was Andrew Ladd’s goal. He created it and had no help in the matter. Well, I’m sure the guys crowding the lane and Ryan Miller’s view might have a different take.

Getting the puck in the net in this fashion requires accuracy, timing, and poise. He didn’t rip it with the might of a thousand suns. He placed this shot with purpose and with precision.

Does Ladd’s production have anything to do with being demoted to the fourth line by coach Capuano? Nope. Like many of you will say, in today’s NHL there isn’t really such a thing as a fourth line. Which is true to an extent. But the goal is to be on that top line. That’s where the big minutes are.

Did Ladd play fourth line minutes against the Canucks? Nope. His 16:14 minutes of ice time rank him fourth in forwards on the team behind only John Tavares, Josh Bailey, and Nikolai Kulemin.

And let’s be honest, we all knew that Andrew Ladd was going to score a goal eventually. This is a player that averages an 11.5% shooting percentage throughout his NHL career. He should, by that average, already be on his third goal of the year.

The importance here is that the Islanders and Andrew Ladd were finally able to get the monkey off his back. He got his first, and he can feel confident in the notion that his shot hasn’t failed him.

Now this doesn’t mean Ladd gets a free pass for the rest of the year. Nor that the weight of expectations have completely been lifted. He was brought in to produce. His two points in 13 games isn’t enough. Based on simply his compensation rate he should bee at the top of the statistical column. And there’s still much work to be done to get there.