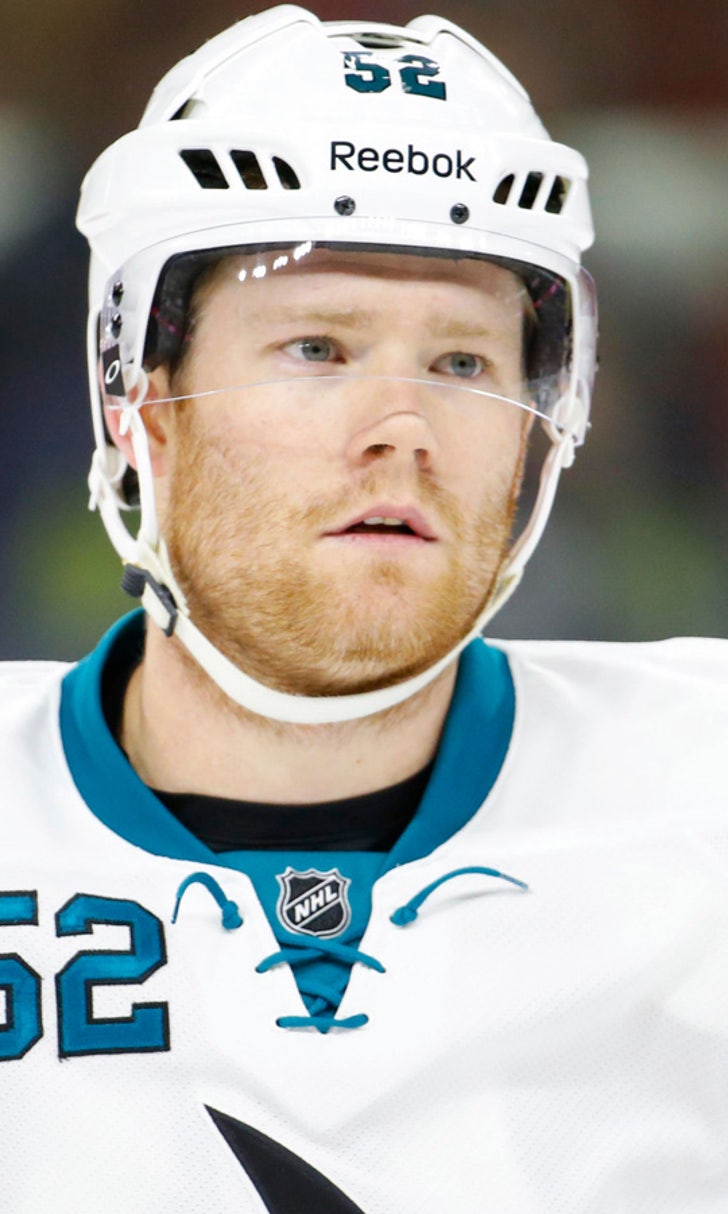 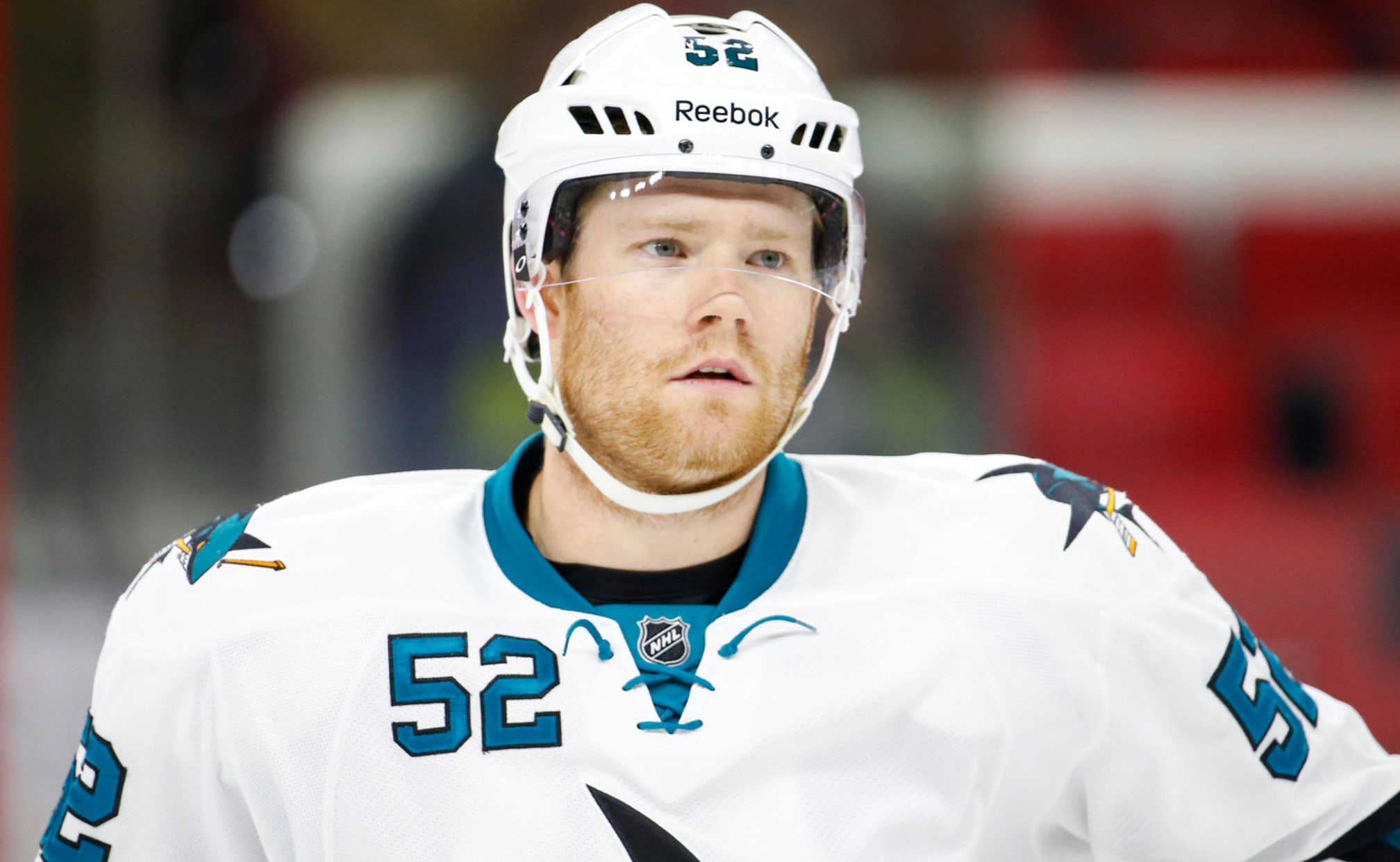 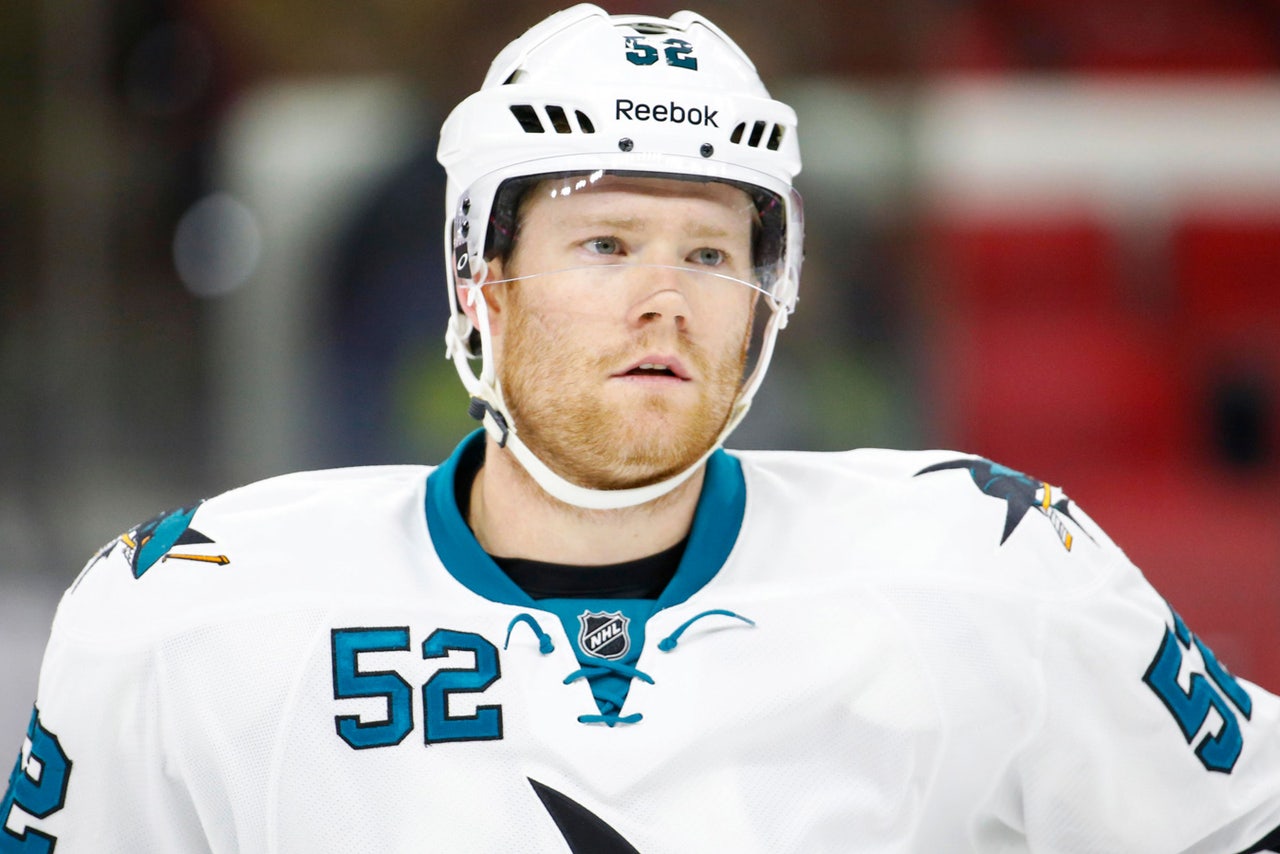 The Bruins' defense is a squadron full of doubts. The team traded the defenseman of the future, Dougie Hamilton, before the NHL Draft and never acquired a high-quality blue-liner with which to replace him.

Instead, the Bruins resigned Adam McQuaid and picked up a relative no-name, defenseman Matt Irwin, who some believe won't be more than a seventh defenseman. But Irwin seems set on exceeding expectations, and he did exactly that in a preseason game Sunday night.

The former University of Massachusetts skater recorded two power-play goals to pace the Bruins to a 2-0 win in an exhibition opener Sunday, showing fans in attendance that he has a multi-faceted game which could be more beneficial to the team than many in Bruins nation expect.

"That’s one of my strengths, to drop in the offense and create some opportunities, whether it’s for myself or for my teammates," Irwin told the media after the game. "Those shots, if I don’t score on them, at least we may get a second opportunity or a third. I was fortunate enough that they went in. But my job is to take care of my own end, move the puck up to the forwards and join the rush when the time presents itself."

Irwin recorded a game-high eight shots on net during the exhibition, and he has proven successful offensively at the NHL level before, as Irwin had 19 points in each of his past two seasons with the Sharks.

While a strong performance in the first exhibition is a long way off from actual regular season success, Irwin's performance Sunday was certainly an encouraging start.