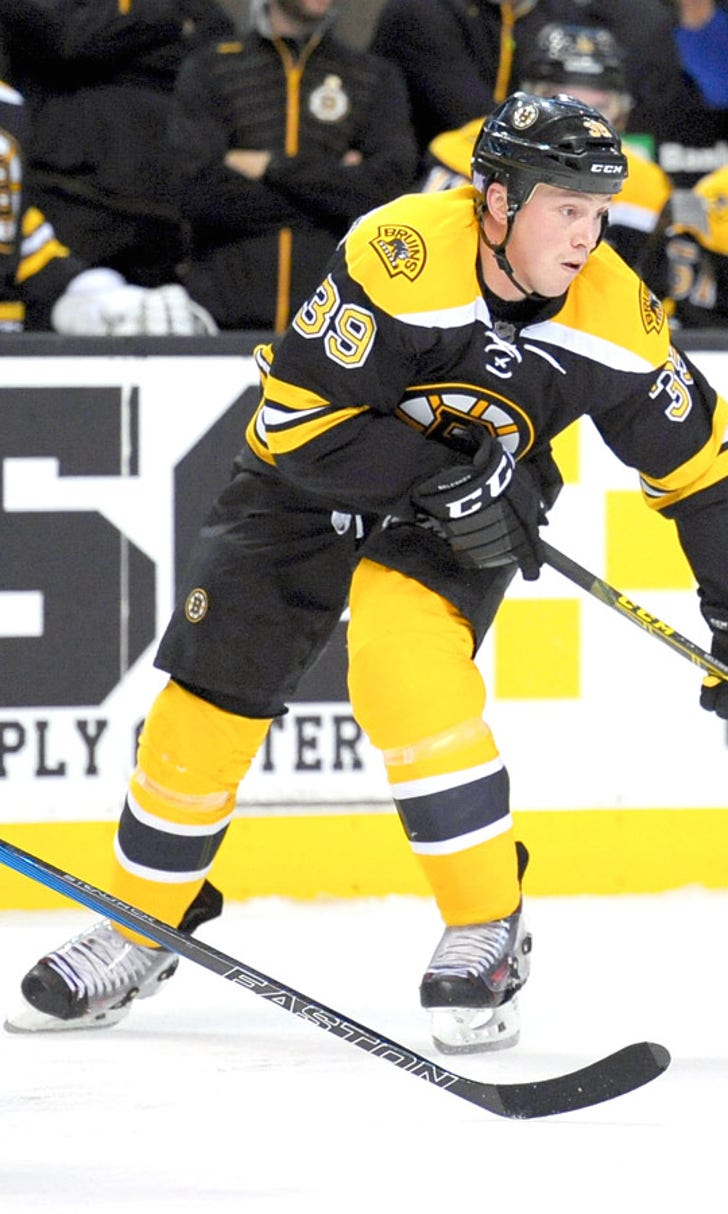 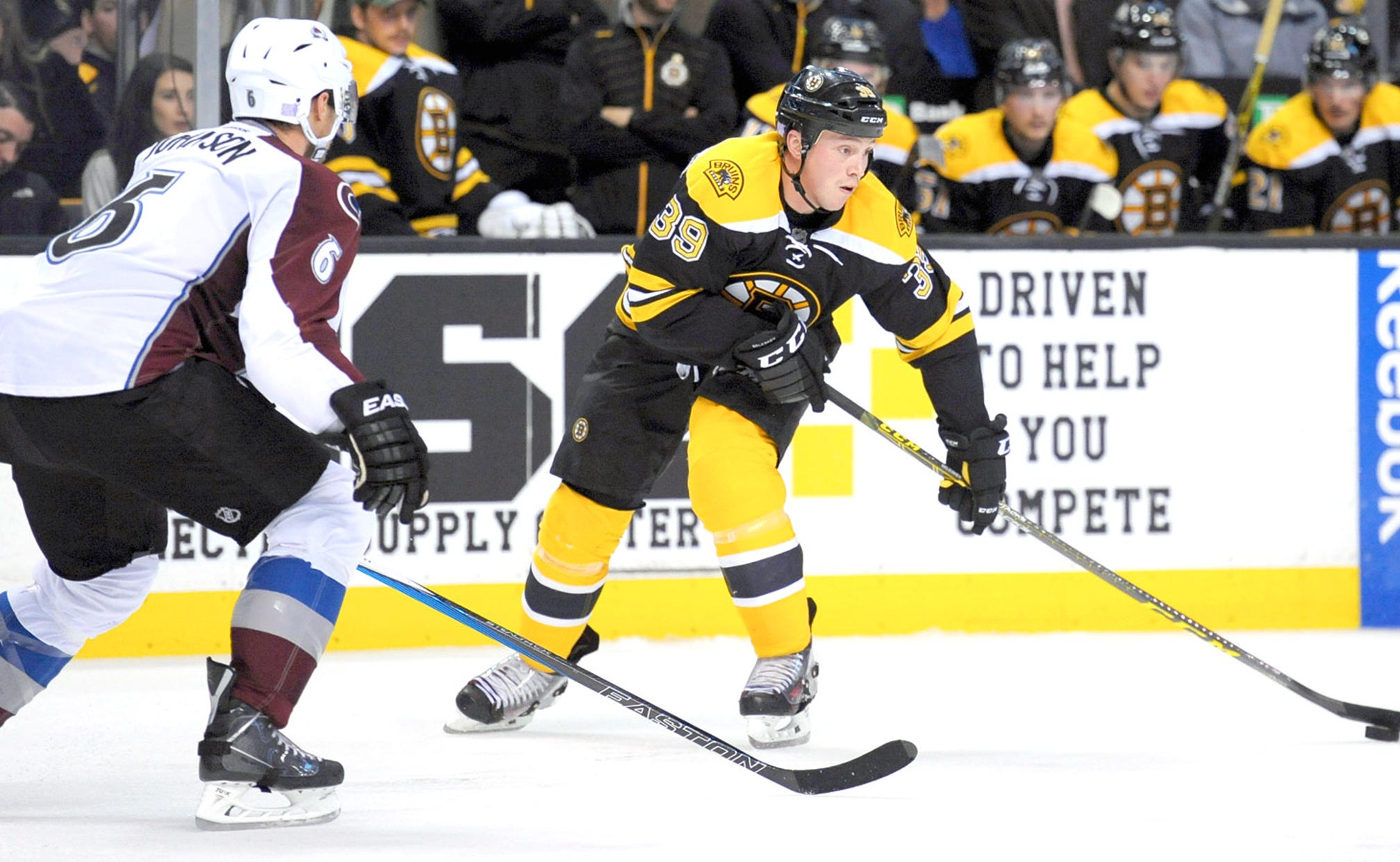 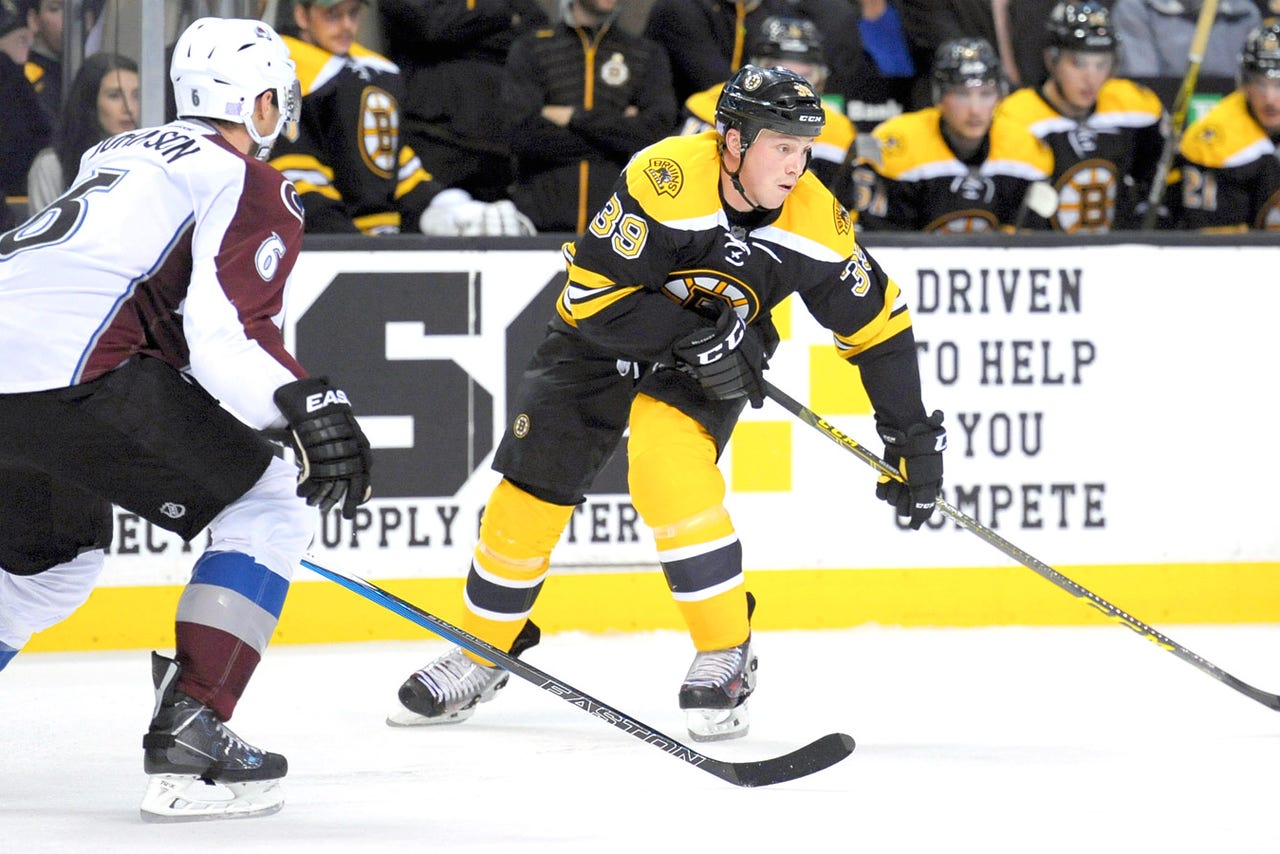 Now that Matt Beleskey and David Pastrnak play for the Bruins, the athletes have also joined Red Sox nation, and that means that the hockey-playing pair were just as excited by a free agency signing as the rest of Red Sox nation.

After ace David Price agreed to a seven-year, $217 million deal with the Red Sox on Tuesday, Beleskey and Pastrnak both took to Twitter to express their happiness over the deal.

Beleskey, a native of Windsor, Canada, was one of many NHL players who was publicly rooting for the Blue Jays during Toronto's surprising playoff run earlier this fall. Pastrnak, who is from the Czech Republic, does not have clear loyalties due to birth, but he frequently cheers for other Boston teams on his Twitter account.

Price should be a significant upgrade to a Red Sox pitching staff which finished with the sixth-worst ERA in the majors last season.

Well if not staying with the @BlueJays I couldn't think of a better place then the @RedSox! Welcome to Boston @DAVIDprice14 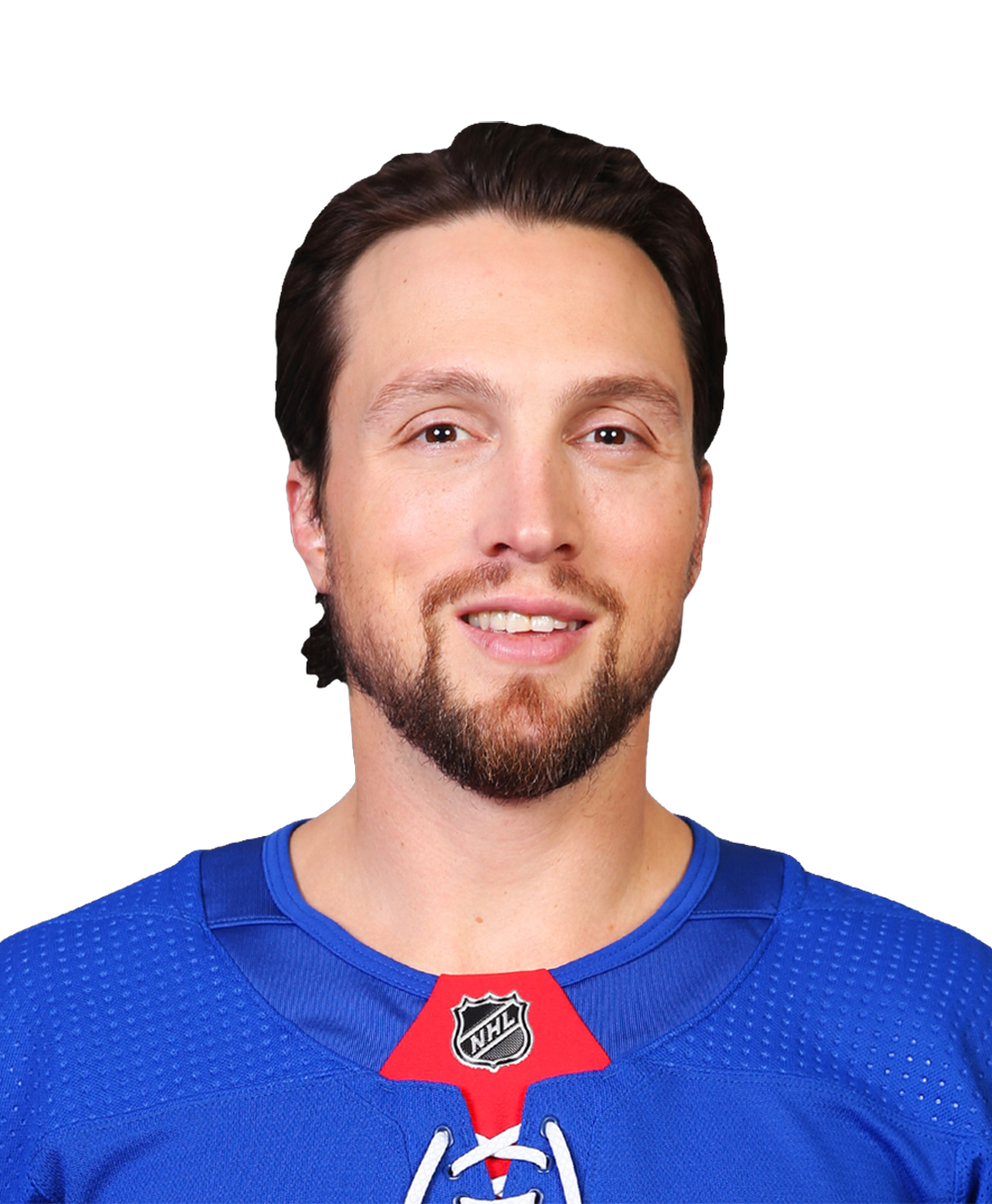