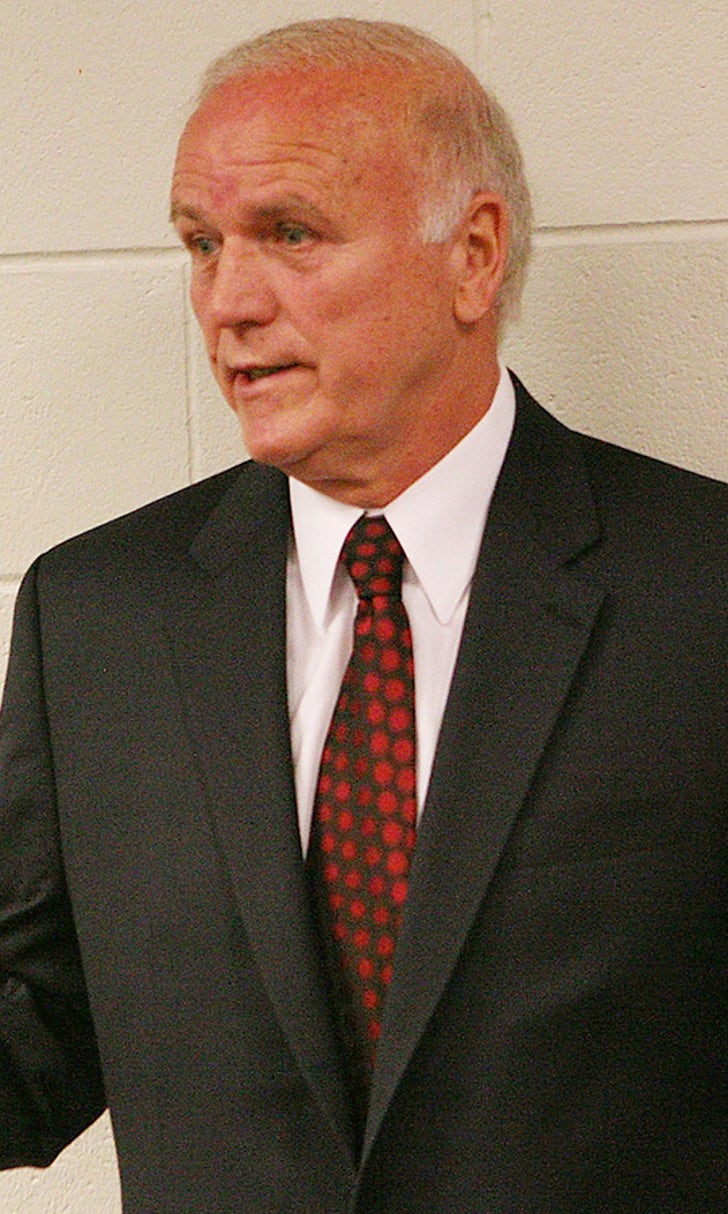 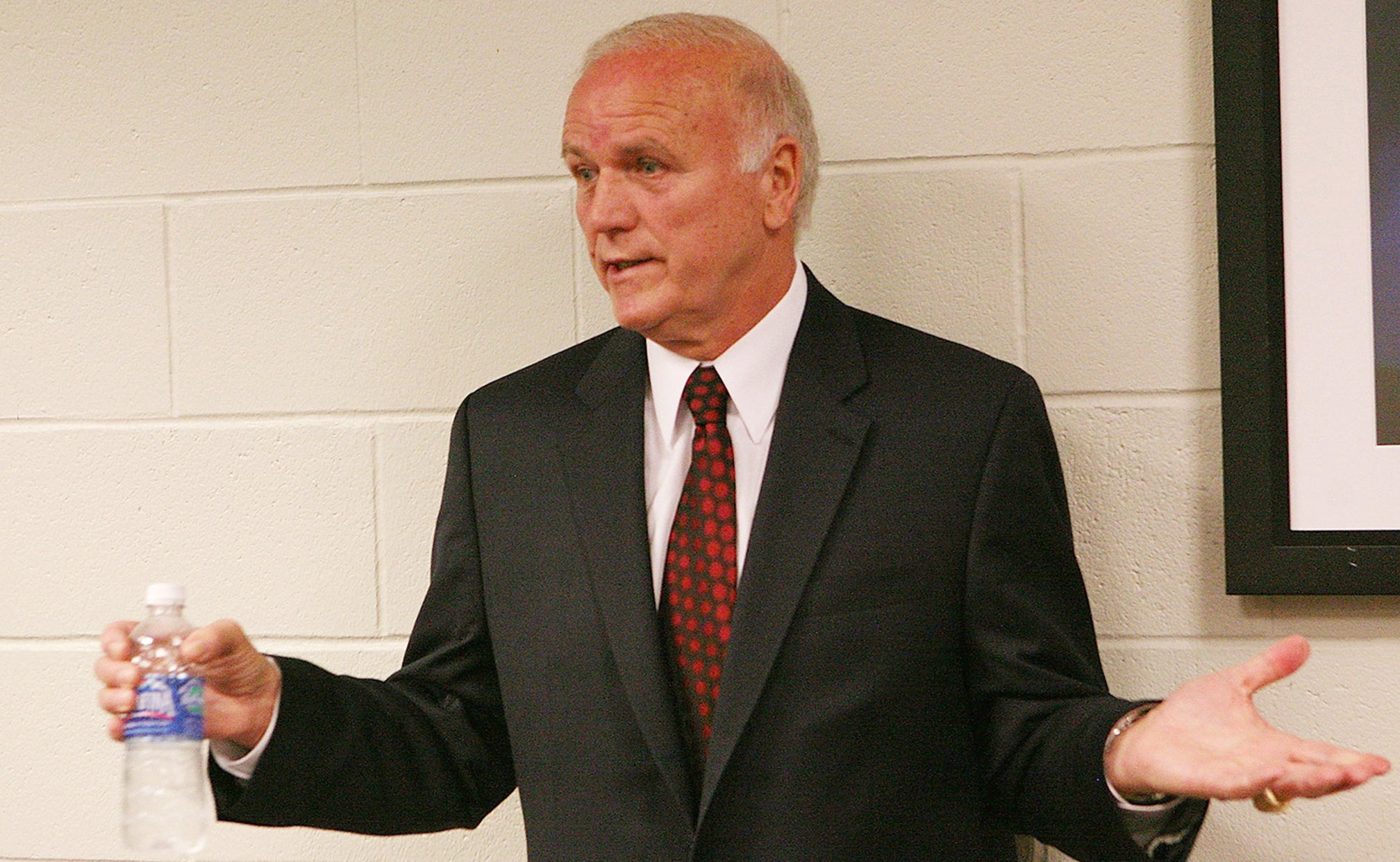 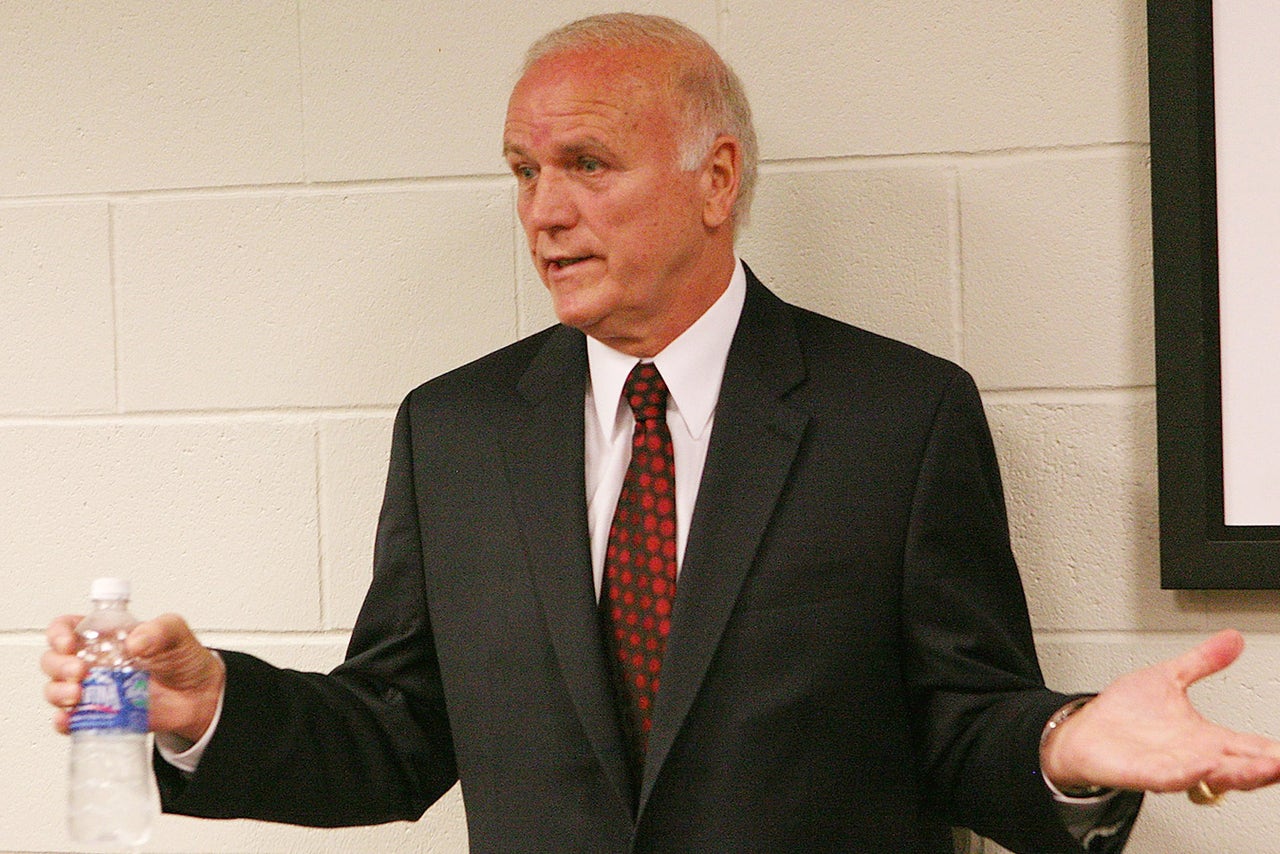 Jacques Lemaire stressed familiarity with both Lou Lamoriello and Mike Babcock has his primary reason to leave the New Jersey Devils.

Hired as a special assignment coach with the Toronto Maple Leafs on Friday, Lemaire told NJ Advance Media that his bonds with both men played a significant role in his decision to leave the Devils.

"Lou is a big part of it. And Babcock is the other part," the 69-year-old Lemaire told NJ Advance Media on Tuesday. "I don't know (Devils general manager Ray) Shero and the coach (John Hynes) that much. I know them, but not as close friends, like I know (Lamoriello and Babcock).

"In the type of job I'm doing, it's good that the coach is ready to work with you and the manager knows what you're bringing. I would have had to discuss a lot with (Shero and his coaching staff) and make them believe that what I would be doing would be good for them. It was a lot easier this way. I don't have to convince anyone. Lou knows what I'm doing and what I bring."

Lemaire coached the Devils from 1993-98 and 2009-11, winning the Stanley Cup in the 1995 season. The Hockey Hall of Famer also won the cherished chalice eight times during his 12-year playing career with the Montreal Canadiens from 1967-79.