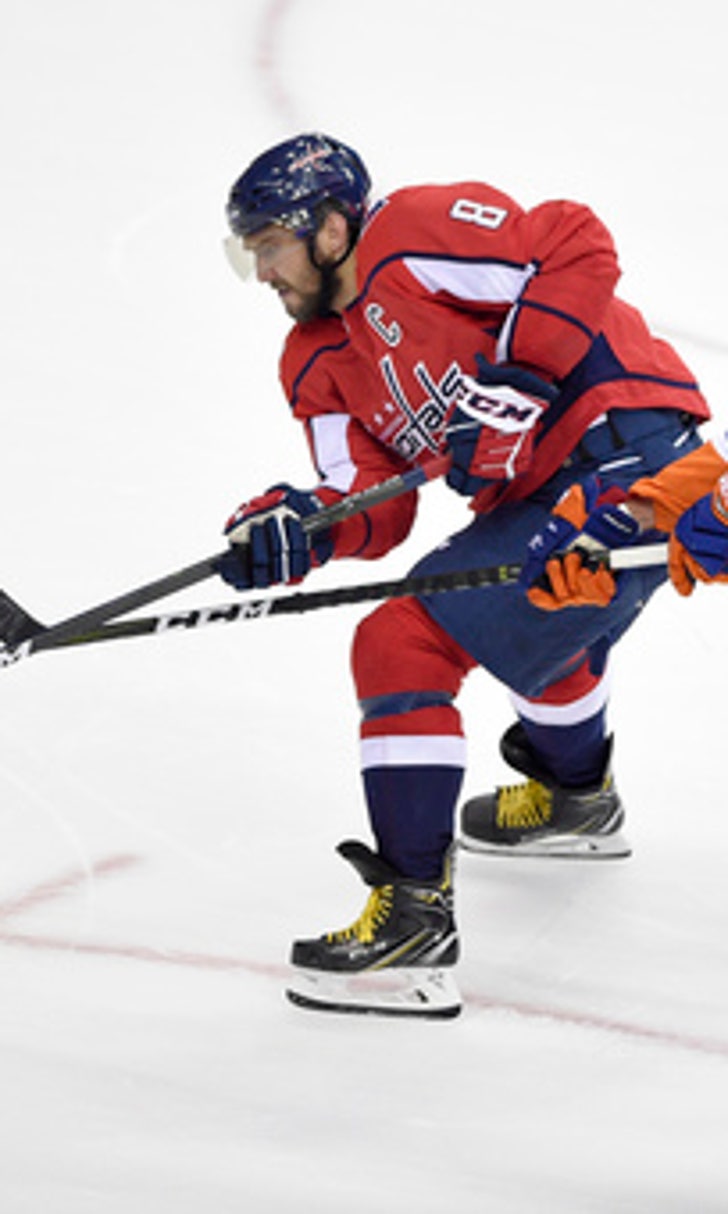 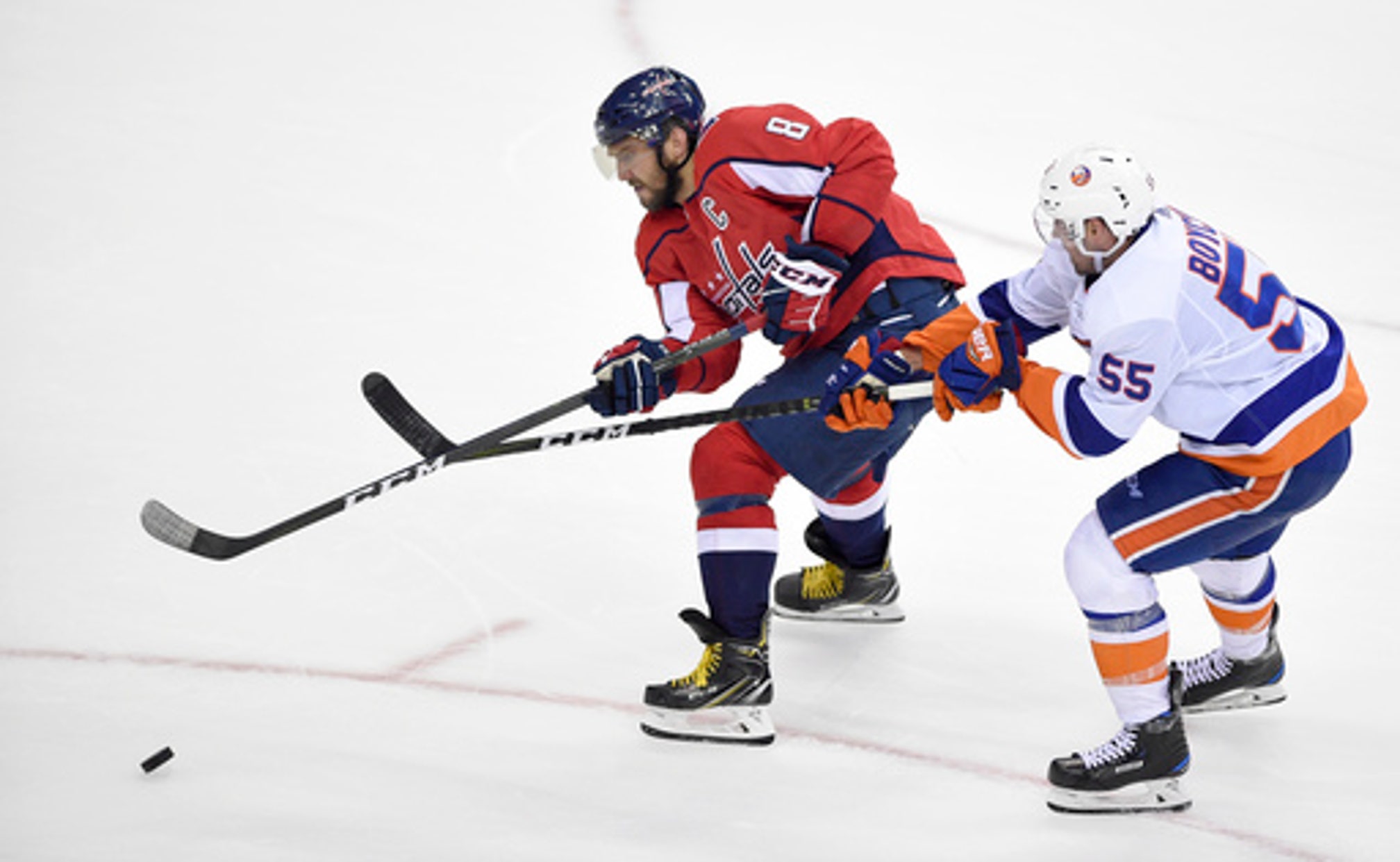 The Washington Capitals captain said Thursday on Instagram he was starting a group called Putin Team to "show everyone a strong and united Russia." Ovechkin added that he has never hidden his feelings about Putin and has "always supported him openly."

The Russian presidential election is scheduled for March 18. Putin hasn't confirmed he will run for a fourth term, but is widely expected to do so.

Peskov added that Ovechkin is "a very famous Russian, a very successful Russian, and we really know that he values our president highly."

Ovechkin, speaking after the Capitals' game against the New York Islanders on Thursday, said he didn't mean his post as a political gesture, but as a sign of Russian patriotism.

He hasn't said what exactly the movement will do or how it will be organized.

Putin is a hockey fan who takes to the ice for annual televised exhibitions games using the branding of the NHL - though in that case it stands for "Night Hockey League." Putin plays alongside former star players and government officials, and regularly scores several goals, though his opponents seem reluctant to challenge him for the puck.