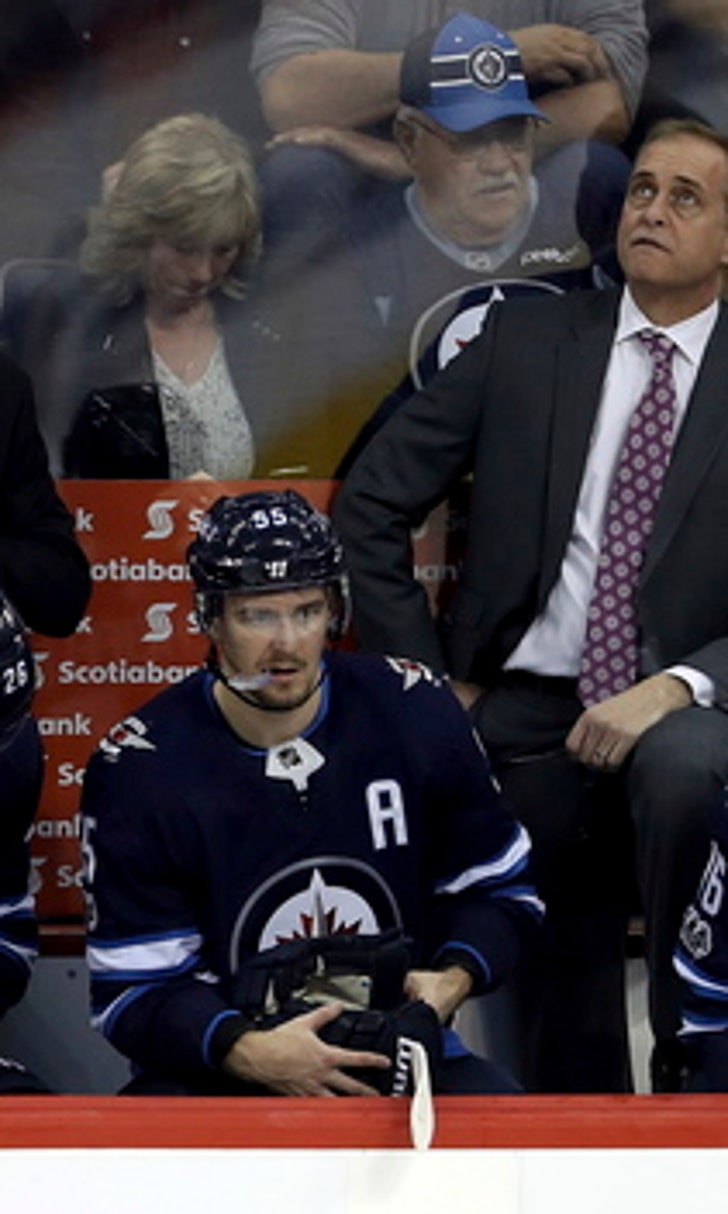 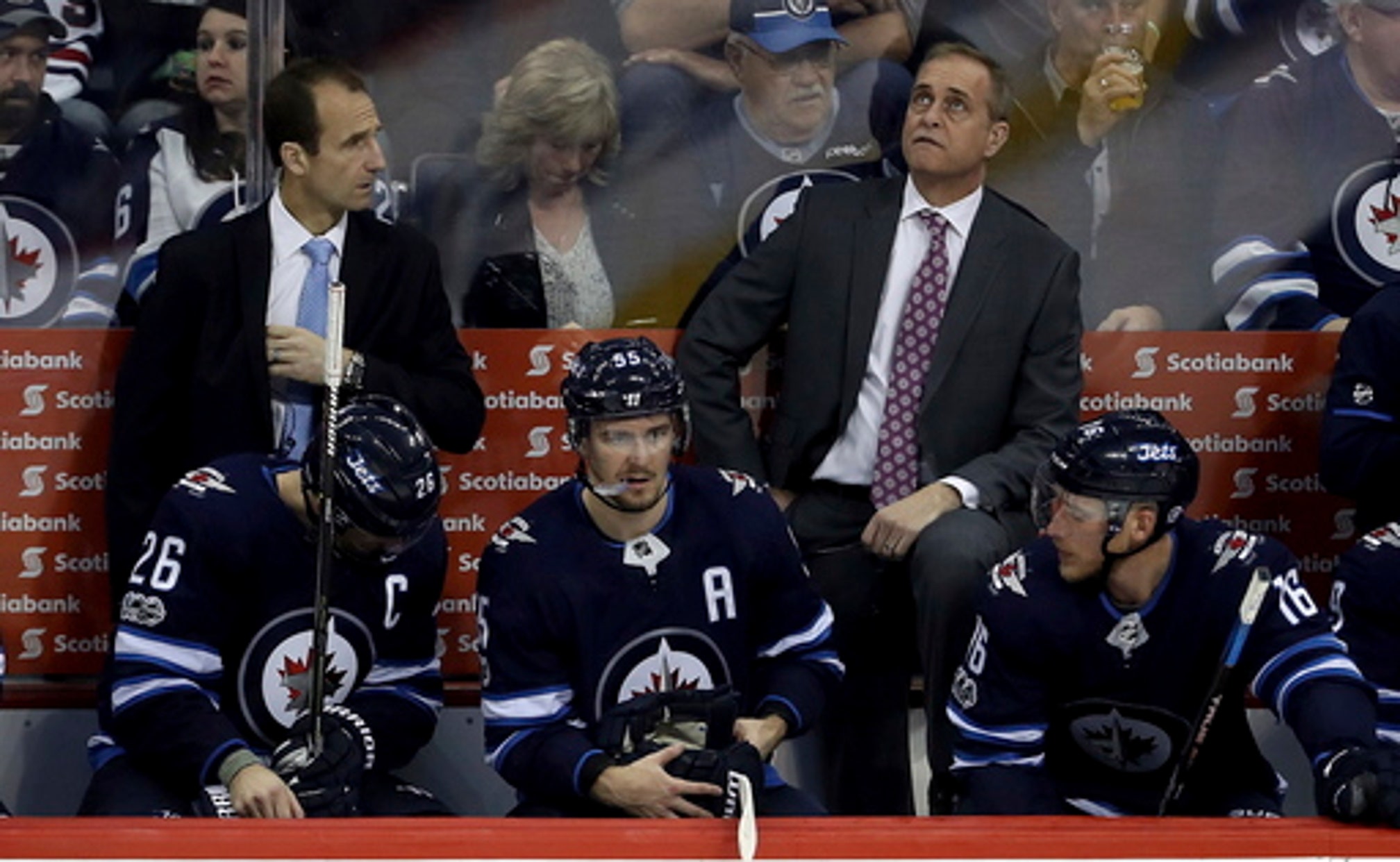 WINNIPEG, Manitoba (AP) The Columbus Blue Jackets kept it simple according to their coach John Tortorella. They checked well and were rewarded with their fourth straight win of the young NHL season.

''You could tell we had really good energy when the game started,'' Tortorella said after the Blue Jackets downed the Winnipeg Jets 5-2 on Tuesday night. ''I thought it was the best checking we've done all year long and I think that helped us create offense. I thought we were quick I thought we were simple. But to me it comes from our legs. I thought we checked with our legs. We always had people above the puck. That caused a lot of problems in the neutral zone for them and we were able to counter.''

The Jets struggled early but escaped serious harm until the second period, when Columbus scored four of its five goals.

Winnipeg coach Paul Maurice dissected the game in much the same terms as Tortorella, but from a different vantage point, as the Jets (3-3-0) had their three-game winning streak get snuffed.

''The game is really simple but it's really hard,'' he said. ''And if you're not going to play it simply, then you really gotta play hard. And if you don't do either, then you're going to have a night that looks just like that.'

Cam Atkinson broke open a scoreless game just 36 seconds into the second period for the Blue Jackets (5-1-0), powering ahead of Winnipeg defenseman Jacob Trouba and muscling the puck past Winnipeg goalie Steve Mason. Nick Foligno, Jack Johnson, Lukas Sedlak and Zach Werenski had the other goals for Columbus, while Jonas Korpisalo made 24 saves for the win.

''It felt good to get the first one out of the way,'' Foligno said of his first goal this season goal and added the win, early though it may be, is still important.

''Any game you have a chance to get points you've got to find a way to do it.''

''You can't make the playoffs early in the season but you can dig yourself right out of them,'' he said.

''From my experience, at Thanksgiving, teams that are at the top are usually in the playoffs at the end of the year.''

Steve Mason returned to Winnipeg's net, after watching the kid who was supposed to back him up this season, Connor Hellebuyck, earn those three wins.

''Anytime you give up four in one period, it's usually not a good sign,'' said a dejected Mason after the loss. ''It wasn't good.''

Maurice sympathized with his goalie.

''I feel for the guy because I think he kept it right for as long as he could,'' said Maurice. ''We didn't have enough going for us in this game, just too darn slow to give him a chance to win us a game.''

Forward Kyle Connor, called up just this week from the American Hockey League's Manitoba Moose to replace an injured Mathieu Perreault, scored first for Winnipeg. It looked like it might be their only goal until Joel Armia added a second goal, shorthanded, in the final minutes.

After Atkinson opened the scoring, the goals came quickly. Foligno swept past the left side of the net to poke his first of the season in past Mason's stick arm at 10:50 to make it 2-0.

Jets fans finally had something to cheer about at 12:30 when Mark Scheifele fed Connor a pass from behind the net and he slammed it past Korpisalo.

But just over a minute later Johnson scored his first of the season on a wrister to the top of the Winnipeg net. Sedlak scored unassisted at 18:11 to make it 4-1 by the end of the second.

Werenski flicked his wristshot past Mason at 12:15 of the third period to finish the rout for Columbus.

NOTES: One bright spot for the Jets was their ability to avoid some of the penalties which have cost them dearly this season already. They gave up one power play early and managed to kill it. ... Nikolaj Ehlers, an NHL first star this week for his seven points and five goals so far this season, took another late in the third that killed Winnipeg's only chance for a power play since it matched another taken by Columbus forward Pierre-Luc Dubois.