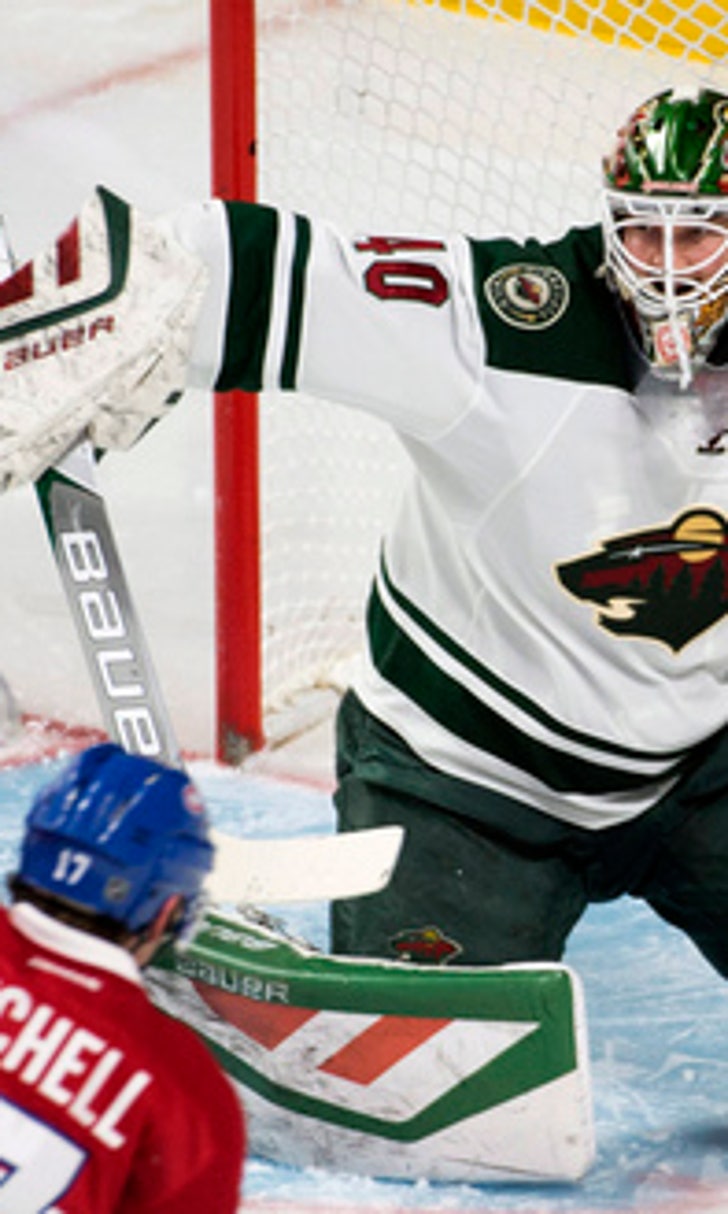 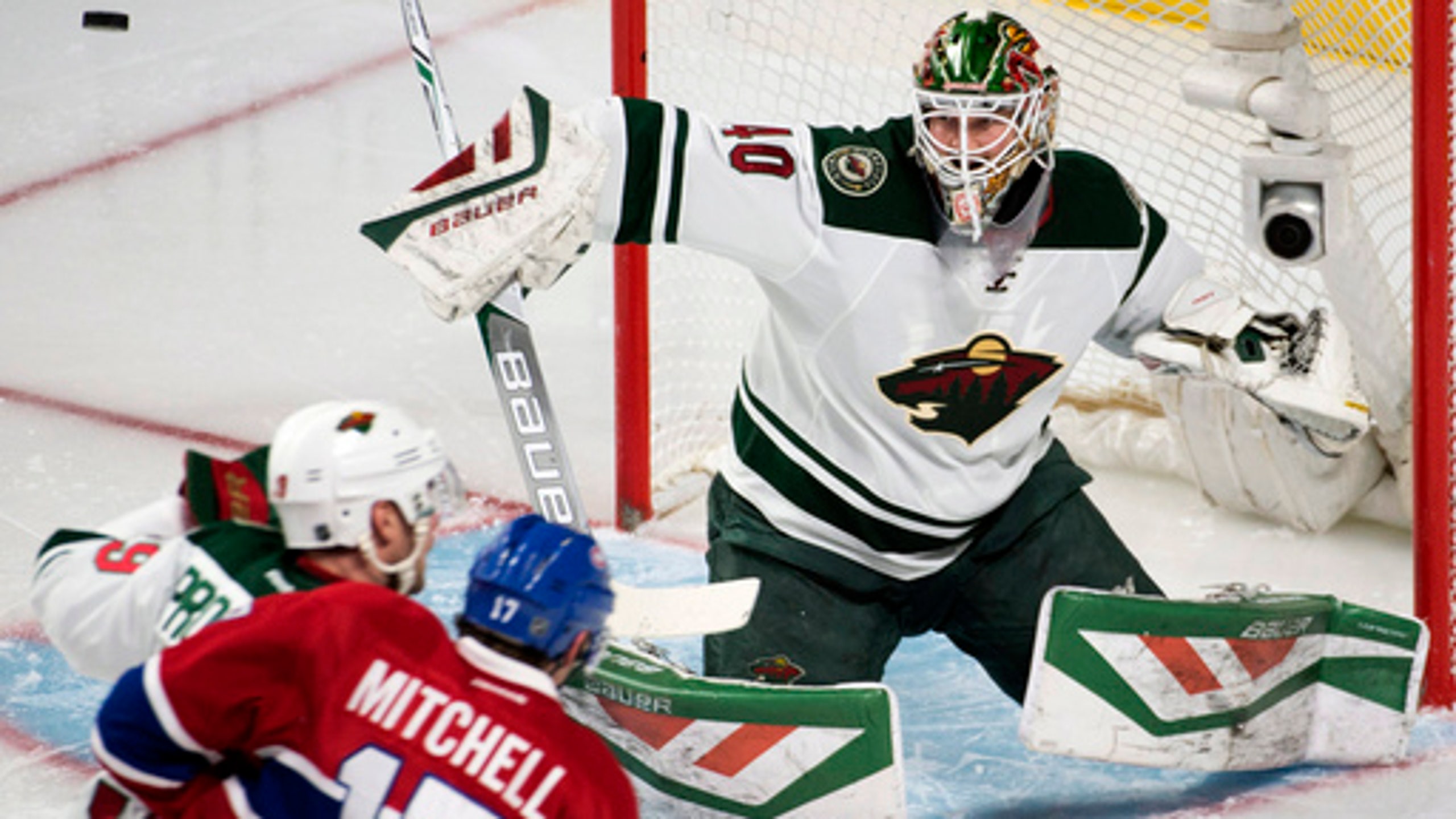 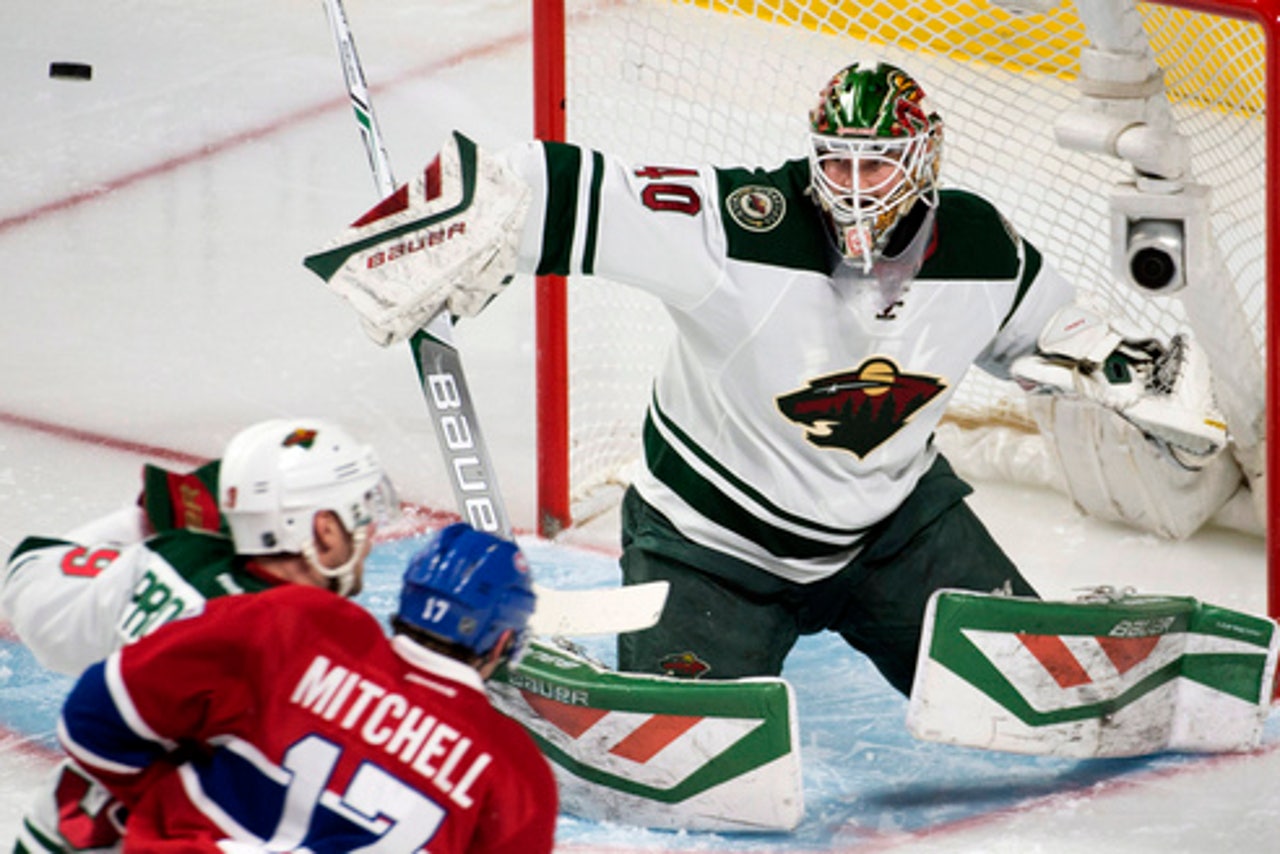 MONTREAL (AP) The Minnesota Wild are back in line for a postseason spot.

Mikael Granlund scored twice, Devan Dubnyk made 30 saves and the Wild beat the Montreal Canadiens 4-1 on Saturday night to move into the second wild-card spot in the Western Conference standings.

The Wild moved past Colorado for the final playoff spot when the Avalanche lost 3-2 to the Winnipeg Jets.

Nino Niederreiter opened the scoring for Minnesota and Erik Haula added an empty-netter.

''They're quality players,'' Canadiens coach Michel Therrien said about the Wild. ''Their defensemen are really good, they skate well and they're good 1-on-1.''

''A couple of pucks went just in front of the goal line,'' Condon said. ''It was a game of inches tonight and we just didn't have them.''

Granlund scored his first goal with 6:40 left in the first period for a 2-1 lead, and then got his second goal on a power play 11:49 into the second period.

Minnesota opened the scoring midway through the first period when Niederreiter capitalized on a weak passing attempt by Condon, who found himself far from his net.

The Canadiens evened the score less than 2 minutes later when Barberio scored his second of the season on a quick rebound from Sven Andrighetto.

Barberio, like Therrien, chalked up his team's loss to a lack execution on the part of his team and a strong effort Minnesota.

''Sometimes passes didn't quite make it on the tape or they were cut out by their sticks, but at the same time you have to give them credit,'' said Barberio, who has four points in his last four games.

''They're a pretty veteran team who are battling for a playoff spot and I think they were just a little more desperate than us.''

The Canadiens were coming off a two-game winning streak as well as a run of success at home, having gone 7-1-1 at the Bell Centre since the beginning of February.

''The guys competed,'' Therrien said following the loss. ''We had a lot of chances around the net but lacked finishing. Their goaltender was very solid, and I liked the level of competition from our team tonight.''

They had to play without star defenseman P.K. Subban, who had to be stretchered off the ice with what was later described as a ''non-serious neck injury'' during a 3-2 win Thursday night against Buffalo.

Therrien said he had no timeline for Subban's return, listing his condition as day-to-day.

NOTES: Barberio took Subban's usual place next to Andrei Markov. ... Alex Galchenyuk, who was key to Montreal's last two wins, could not extend his scoring streak to four games. ... The Wild won the last matchup between these two teams, besting Montreal by a score of 2-1 on Dec. 22, 2015. The Wild next travel to play at Ottawa on Tuesday night. ... Montreal hosts Florida on Tuesday night.