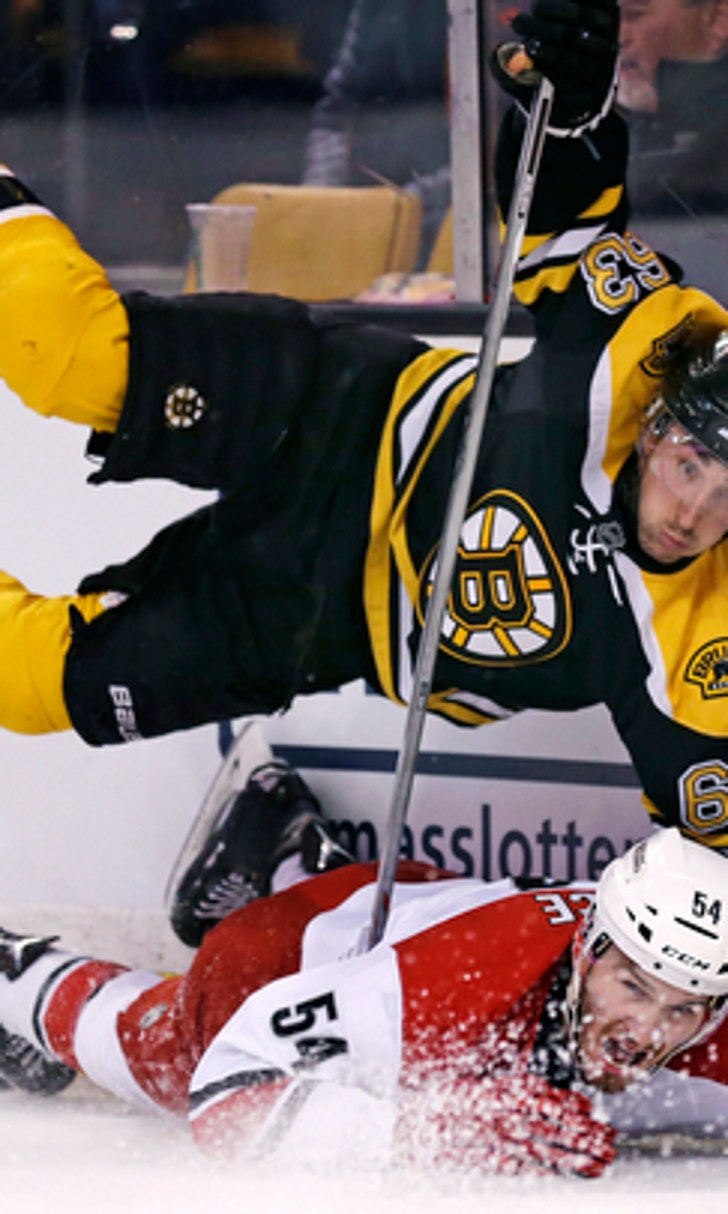 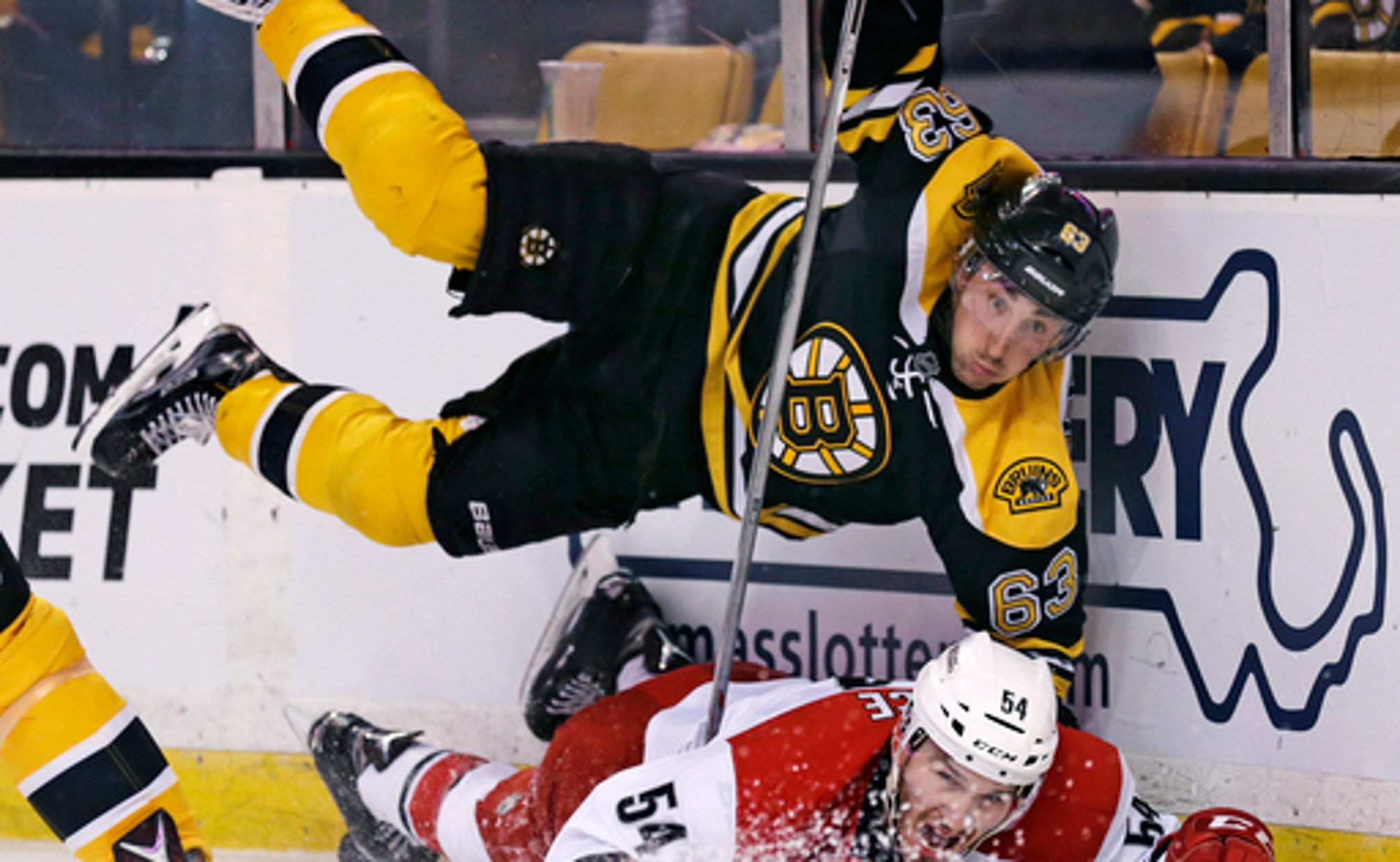 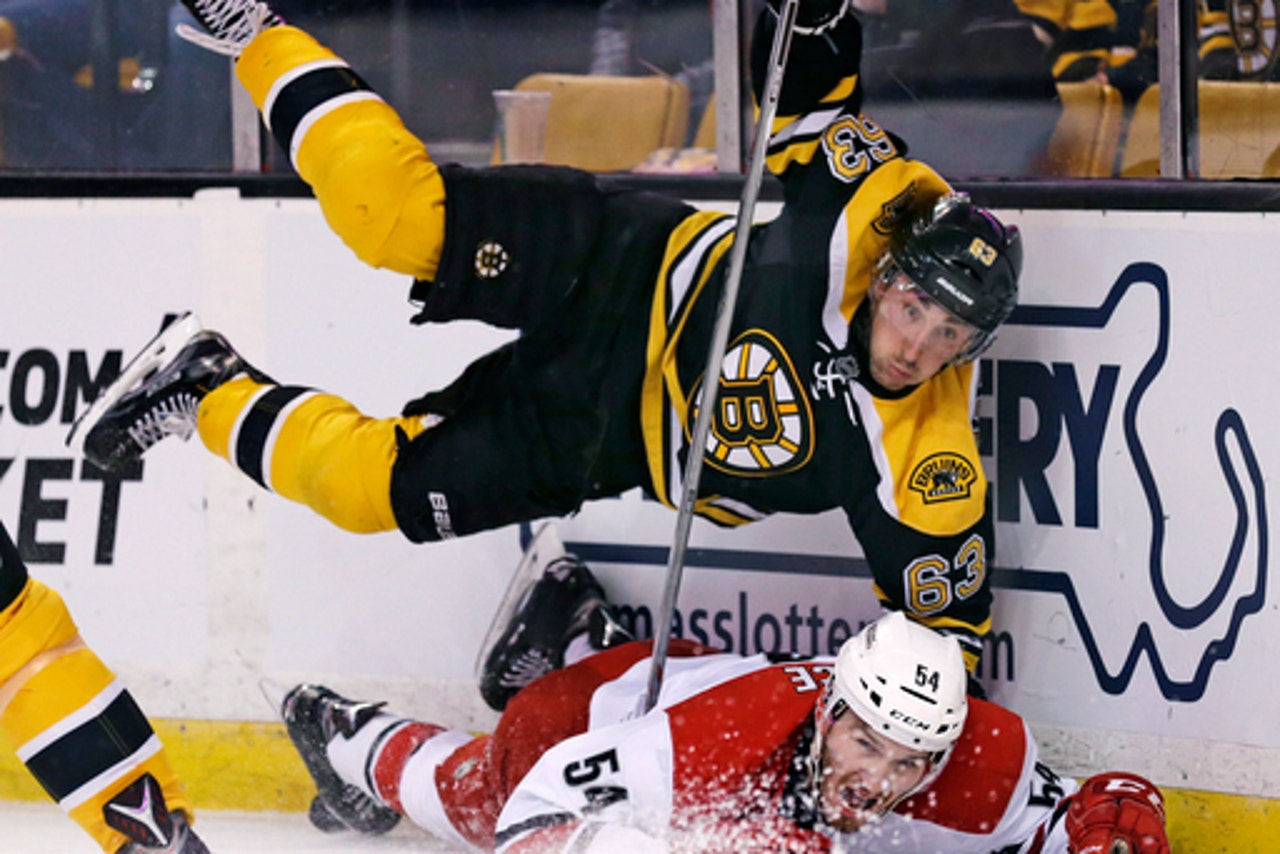 BUFFALO, N.Y. (AP) Upon reflection, former Buffalo Sabres owner Tom Golisano is pleased knowing the public stink he raised over hits to the head have played a role in cleaning up the NHL game nearly a decade later.

That it took so long for the league to take action is another matter.

''I do have a feeling of vindication,'' Golisano told The Associated Press on Wednesday. ''I feel real good about it. I feel it's a contribution that at least I helped with.''

Golisano helped push the issue of blindside checks to the forefront of the NHL agenda during the 2006-07 season. He went public in releasing a letter to Gary Bettman, urging the NHL commissioner to re-examine league rules in a bid to outlaw blindside hits.

The letter was prompted after the league informed the Sabres that Ottawa forward Chris Neil would not be disciplined for a hit that led to Buffalo co-captain Chris Drury sustaining a concussion and deep cut across his face. Drury had just released a shot in the Senators zone, when Neil drove in from the right side and used his shoulder to catch an unsuspecting Drury across the jaw.

''There is nothing manly about hitting a player that you can't see,'' Golisano wrote. ''There is nothing good to come of a policy that allows exciting, skilled players to be targets for what I believe to be predatory play.''

Concerns were raised further during the 2007 Stanley Cup final, when Anaheim defenseman Chris Pronger was suspended for one game after elbowing Ottawa's Dean McAmmond in the head.

Golisano's letter became a prime topic of discussion for the league's competition committee on June 15, according to meeting minutes that were among hundreds of documents unsealed last week as evidence in the class-action concussion lawsuit filed against the NHL by former players.

''Gary Bettman states that the starting point for the discussion needs to be: Is there a problem? How do we define the problem? Do we want to do anything about this problem?'' the minutes read.

Rangers forward and future NHL department of player safety chief Brendan Shanahan is quoted saying the league ''should come down hard on players through supplementary discipline when they hit `dirty.''' NHL Players' Association representative Stu Grimson said Neil's hit was difficult to assess because Drury was not ''unfairly vulnerable'' after he had just taken a shot.

The minutes cite a consensus being reached, suggesting the rule should address whether a hit was late, the player struck was ''unfairly vulnerable,'' and whether the hitter stalked his opponent and had a prior history of illegal checks.

All these points became part of ''Rule 48: Illegal Check to the Head,'' introduced to the rulebook for the 2010-11 season.

It took the league three years to put it in writing.

''It's strange that it took so long,'' said Golisano, who also raised concerns at the league's board of governors meeting in 2007. ''That's too bad, but I guess we can look back at it and say, `At least they did it now.'''

Winnipeg general manager Kevin Cheveldayoff says there have been discussions regarding several gray areas to what's deemed an illegal check to the head after Jets forward Bryan Little was sidelined by a season-ending back injury in February. Little sustained a compression fracture to his vertebrae when he dropped his head briefly and was struck by Tampa Bay defenseman Anton Stralman in the neutral zone.

''It's a fine line,'' Cheveldayoff said.

Dr. John Leddy, a University at Buffalo clinical professor of orthopedics, hesitates in faulting the NHL for being slow to react.

''Could it have happened faster? Well, maybe,'' Leddy said. ''But I don't think people should be criticized 10 and 20 and 30 years ago for treating concussions differently back then because nobody really knew what concussions were or how serious they were.''

Leddy received funding assistance from the Sabres on concussion research because of his work spurring Buffalo center Tim Connolly's recovery from head and neck injuries in 2007.

More than 100 former players have joined the class-action lawsuit alleging the NHL had the resources to better prevent head trauma, failed to properly warn players of such risks and promoted violent play that led to their injuries.

It turns out that concerns over a drop in offense - and proposals of bigger nets and smaller goalie equipment - are nothing new.

During the 2007 competition committee meeting, Bettman noted scoring dropping to an average 5.9 goals per game from 6.2 the previous season, and favored altering goalie equipment. The minutes cite Bettman saying: ''The sooner we can get this change in place, the better.''

The minutes of the 2005 meeting feature Flyers owner Ed Snider discussing the option of increasing the size of nets and suggesting: ''We keep changing rules to get more offensive and more scoring, and we haven't been successful in the past.''

Goalie pads are getting another look this season.

The Avalanche skidded out of playoff contention with a 4-3 loss at Nashville on Tuesday night. It was their fourth straight loss and sixth in seven games.

The Penguins rallied from a 3-0 deficit to beat Ottawa 5-3 on Tuesday to win their seventh straight and 13th out of 14. Penguins defenseman Kris Letang had two assists, extending his point streak to seven games (two goals, nine assists).

The Bruins host the Red Wings on Thursday in a matchup of Atlantic Division and Original Six rivals competing for one of the East's final playoff spots.