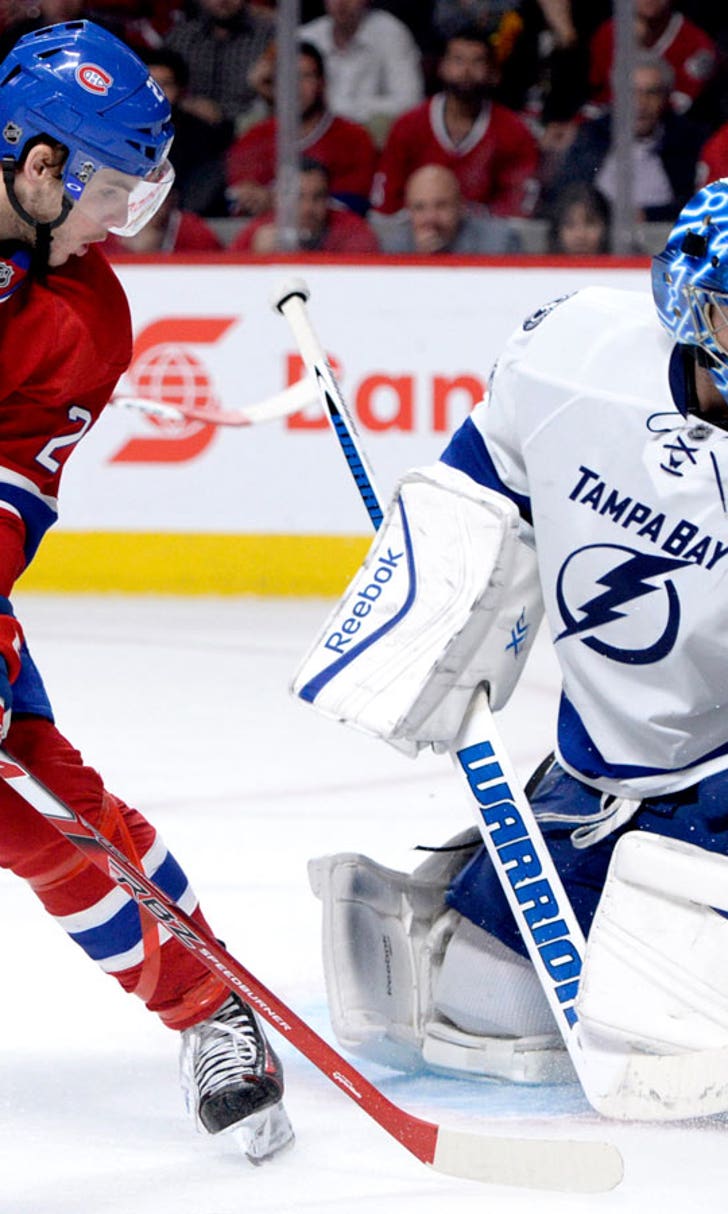 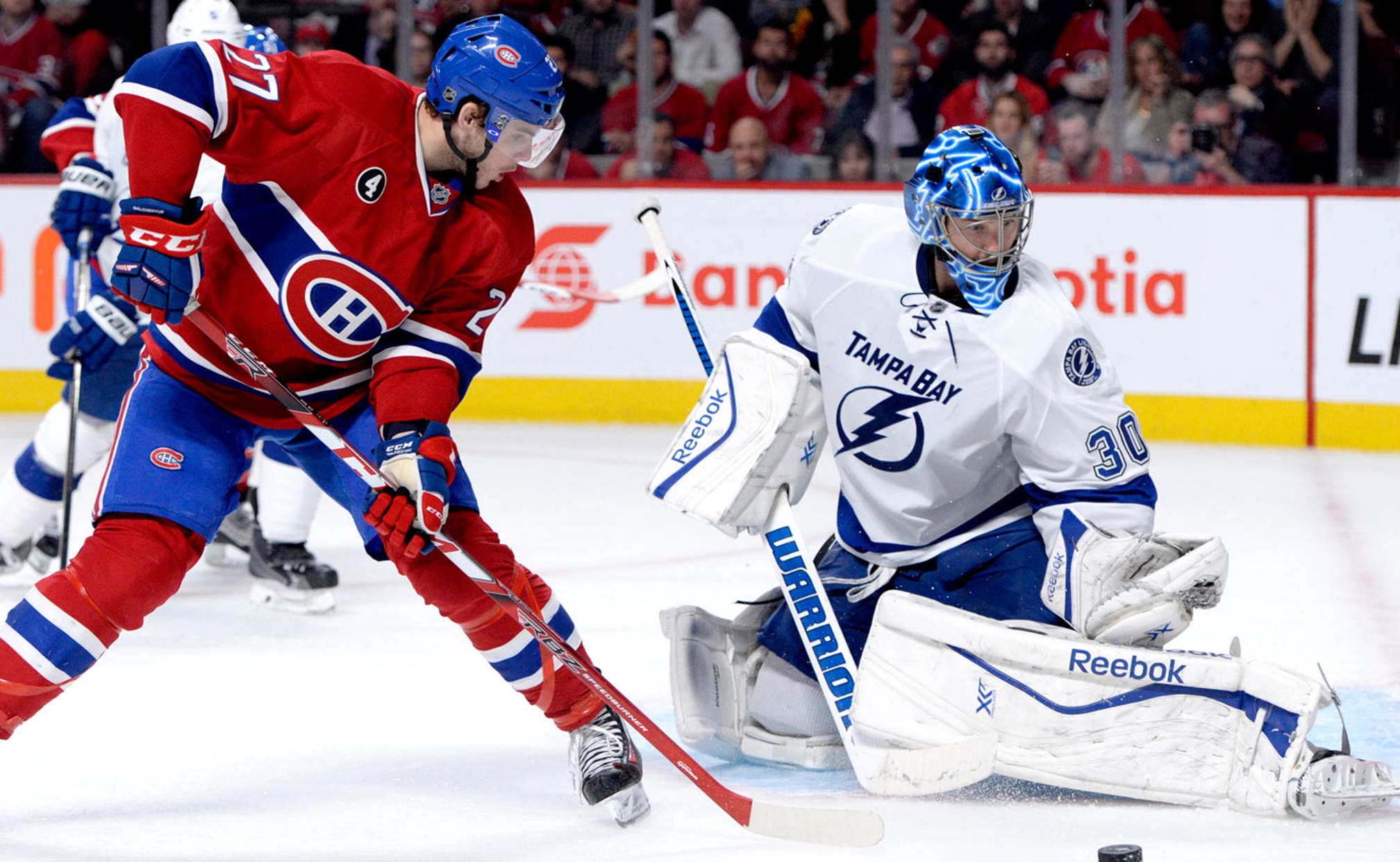 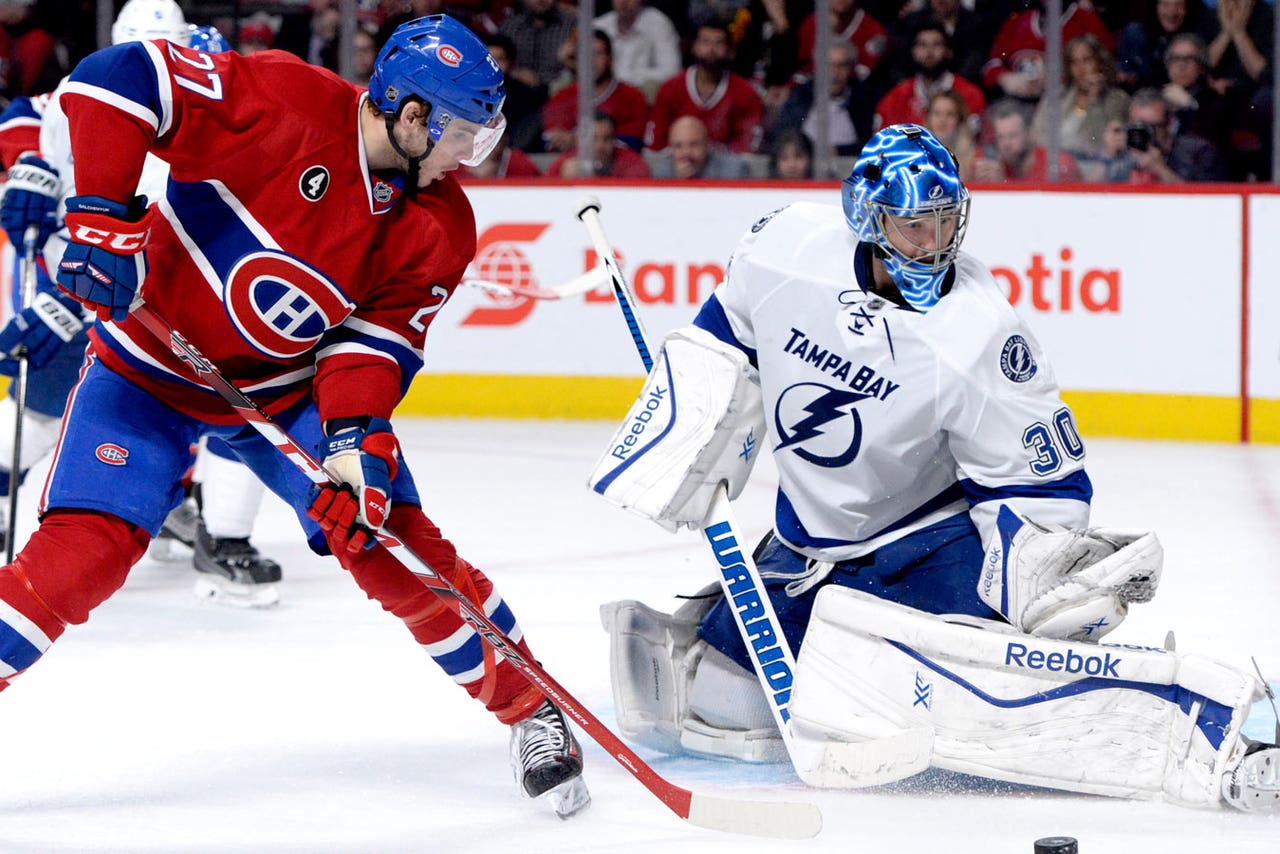 Plenty of Montreal players can take the blame for their team's struggles with the Canadiens facing a two-games-to-none deficit in a best-of-seven series against Tampa Bay. Alex Galchenyuk, Montreal's 21-year-old forward, is one of the more popular targets in the blame-game.

Galchenyuk's production dropped off dramatically in the playoffs, as the 20-goal scorer in the regular season has just two points (one goal, one assist) through his eight playoff games this postseason.

Galchenyuk earned three minor penalties in Game 1 of the series and was demoted to the fourth line as a result. He was a virtual non-factor in Game 2, and his 13:12 time on ice was his lowest total playing minutes of the postseason.

Galchenyuk told the Canadiens' website his struggles this year could be down to luck.

"I know I need to go out there and try to help the team win as much as I can, but bounces don’t go your way sometimes," Galchenyuk said to the Canadiens' website. "It’s a team sport. We’re all battling. These are really close games. We’ve all got to bring our game to the next level. That’s what I’m trying to do."