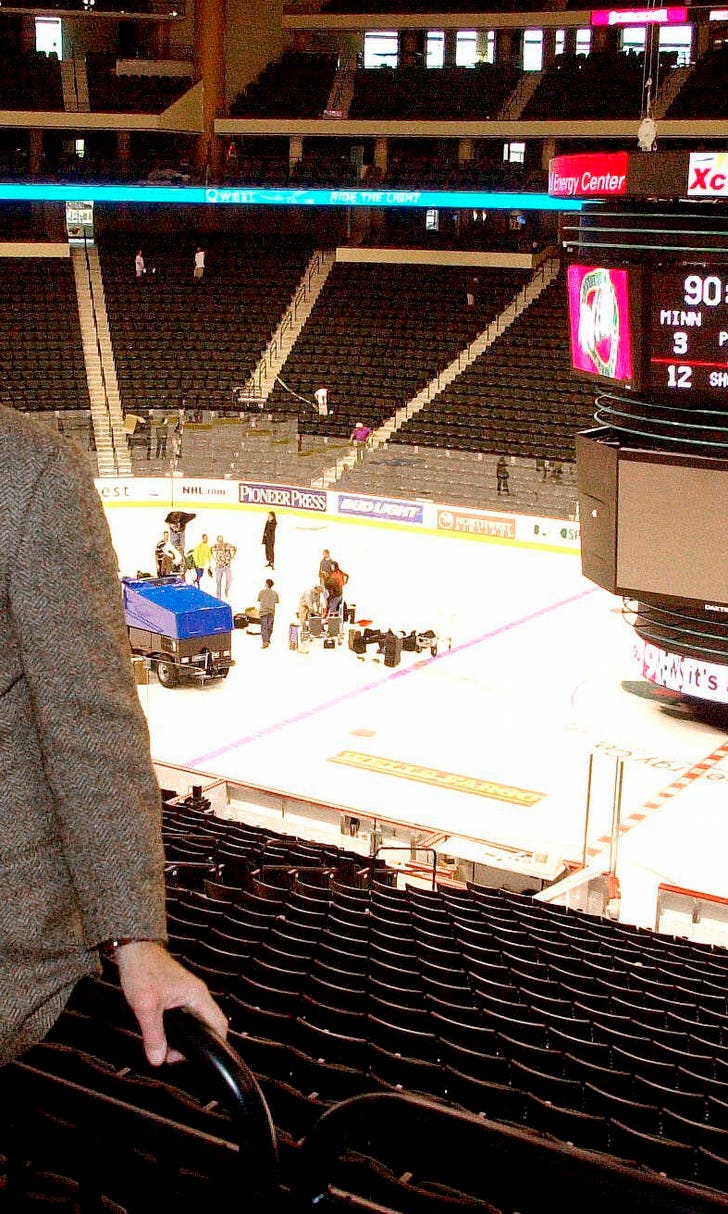 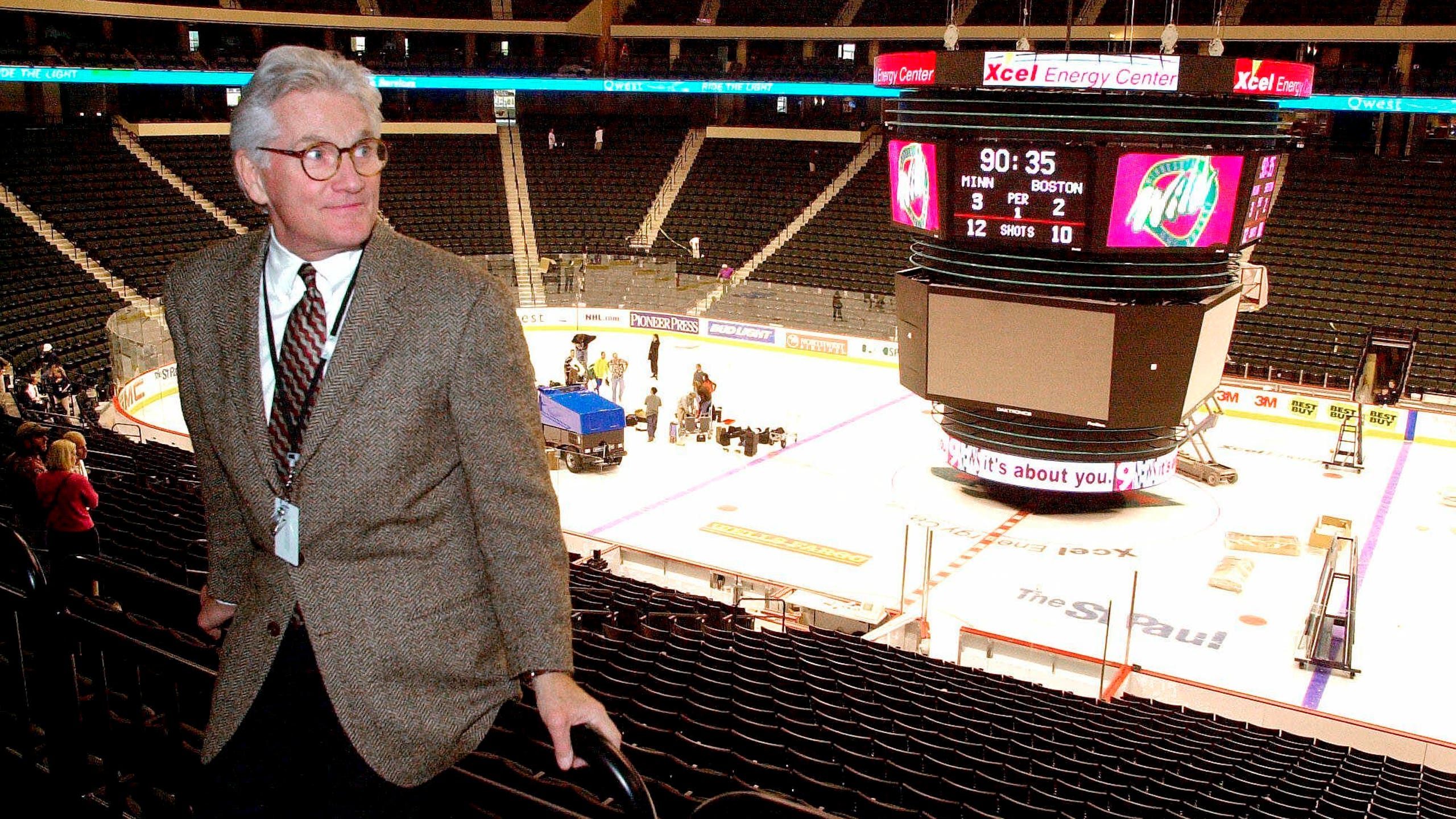 ST. PAUL, Minn. (AP) — Bob Naegele Jr., the founding owner of the Minnesota Wild, has died of complications from cancer. He was 78.

The Wild said Naegele died on Wednesday night with his family by his side. Players will wear a jersey patch with his initials for the remainder of the season, and a moment of silence will be held before Minnesota's next home game on Tuesday night against Washington.

"A piece of his heart and soul will remain forever as a part of the Wild," said current owner Craig Leipold, who bought the club from Naegele in 2008. "We will honor that. My family and I are so fortunate to have the chance to build on the great foundation he established here."

Naegele was the lead investor in the expansion franchise that began play in 2000, eight seasons after the North Stars left Minnesota for Dallas. A star goalie at Minnetonka High School in the Twin Cities area, Naegele built his wealth through a billboard company started by his father. He also helped revive the Minnesota-based Rollerblade company that fueled the in-line skating craze in the 1980s and 1990s. Naegele eventually retired in Florida.

In 2008, he was one of the winners of the Lester Patrick Trophy for service to the sport.

"We are all grateful to the dreamer who made the return of the NHL possible, as will be future generations of the Minnesota hockey fans," said former Wild minority owner and chief executive officer Jac Sperling. "We will all miss Bob greatly."

Naegele was married to his wife, Ellis, for 58 years. They had three daughters and a son and 10 grandchildren.