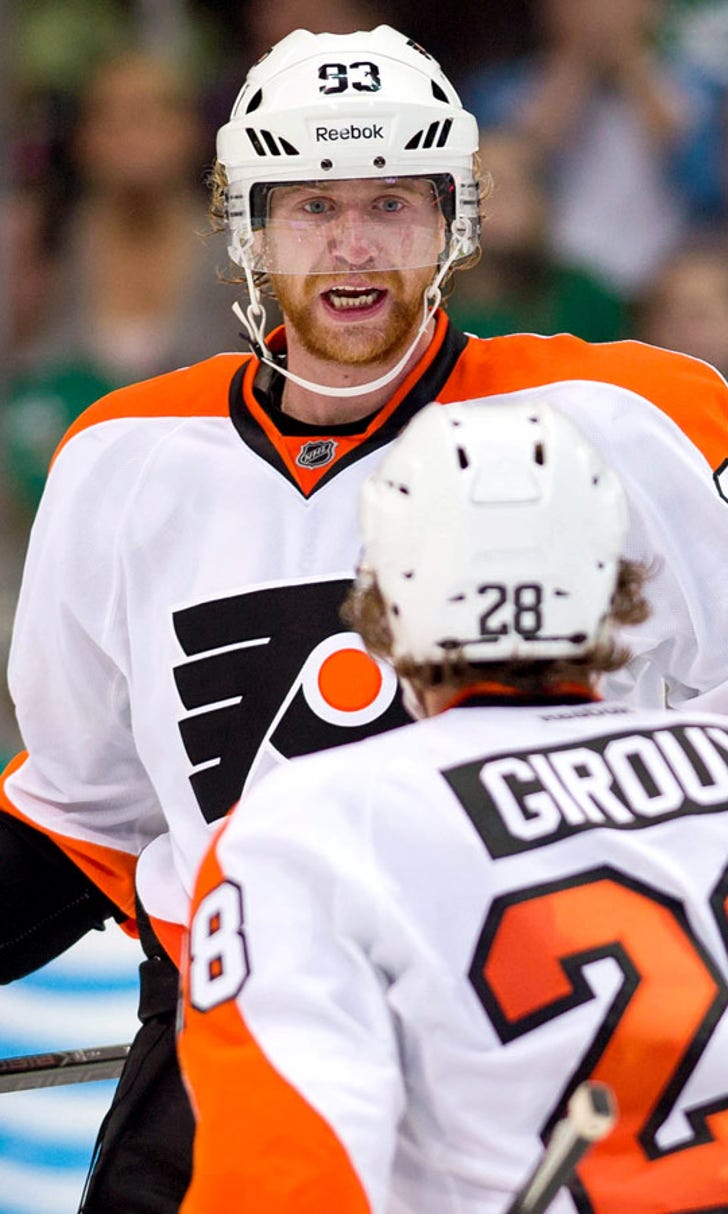 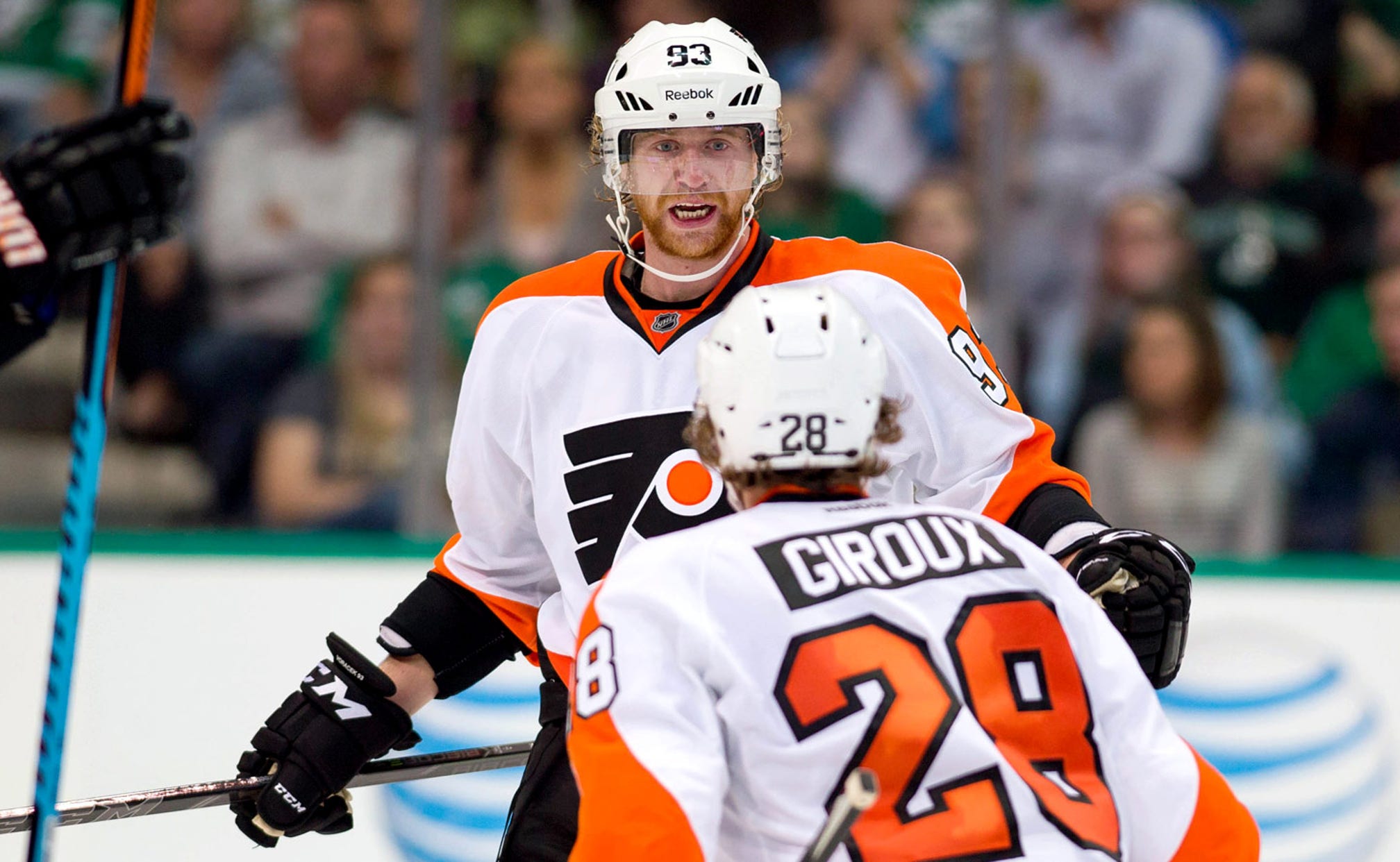 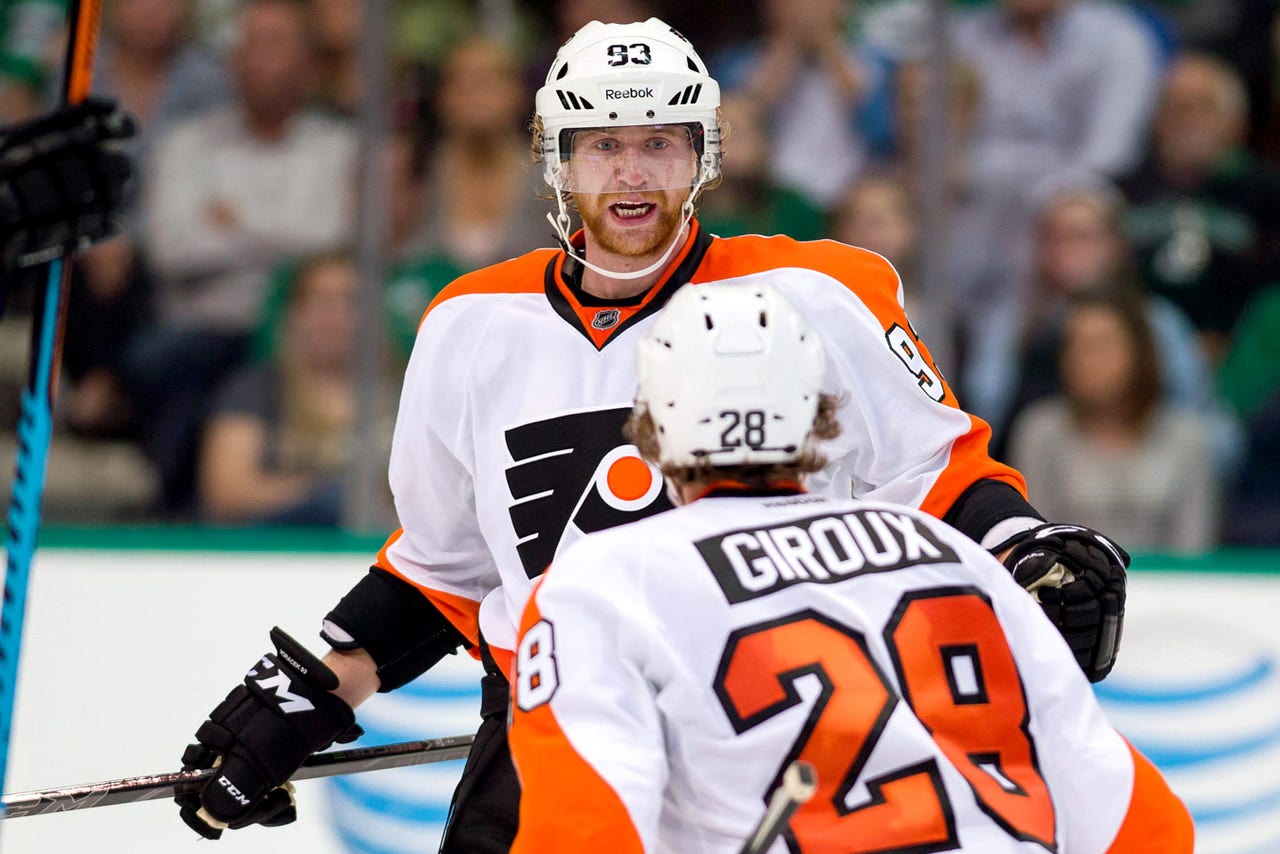 So when filling out the NHL All-Star Edition of "What the (Blank)?" in The Players' Tribune, the Flyers' lone representative in the contest was quick to recall Voracek being "punished" by the team for playing his "other" sport.

Via The Player Tribune:

"(The hardest I've LOL'd this season is ...) Jakub Voracek getting suspended from soccer before the game."

Perhaps Giroux was jealous that his football skills didn't measure up to the futbol abilities of Voracek.

You can judge for yourself on whether Giroux or Voracek would be the better two-sport start here.