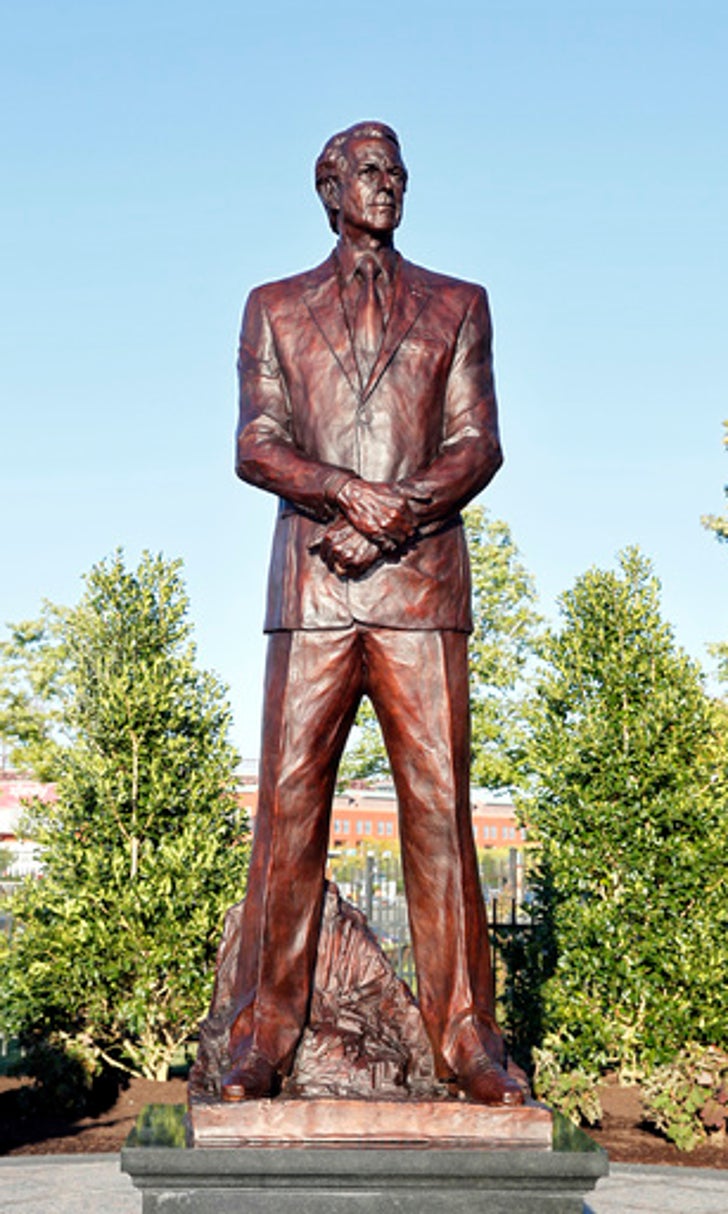 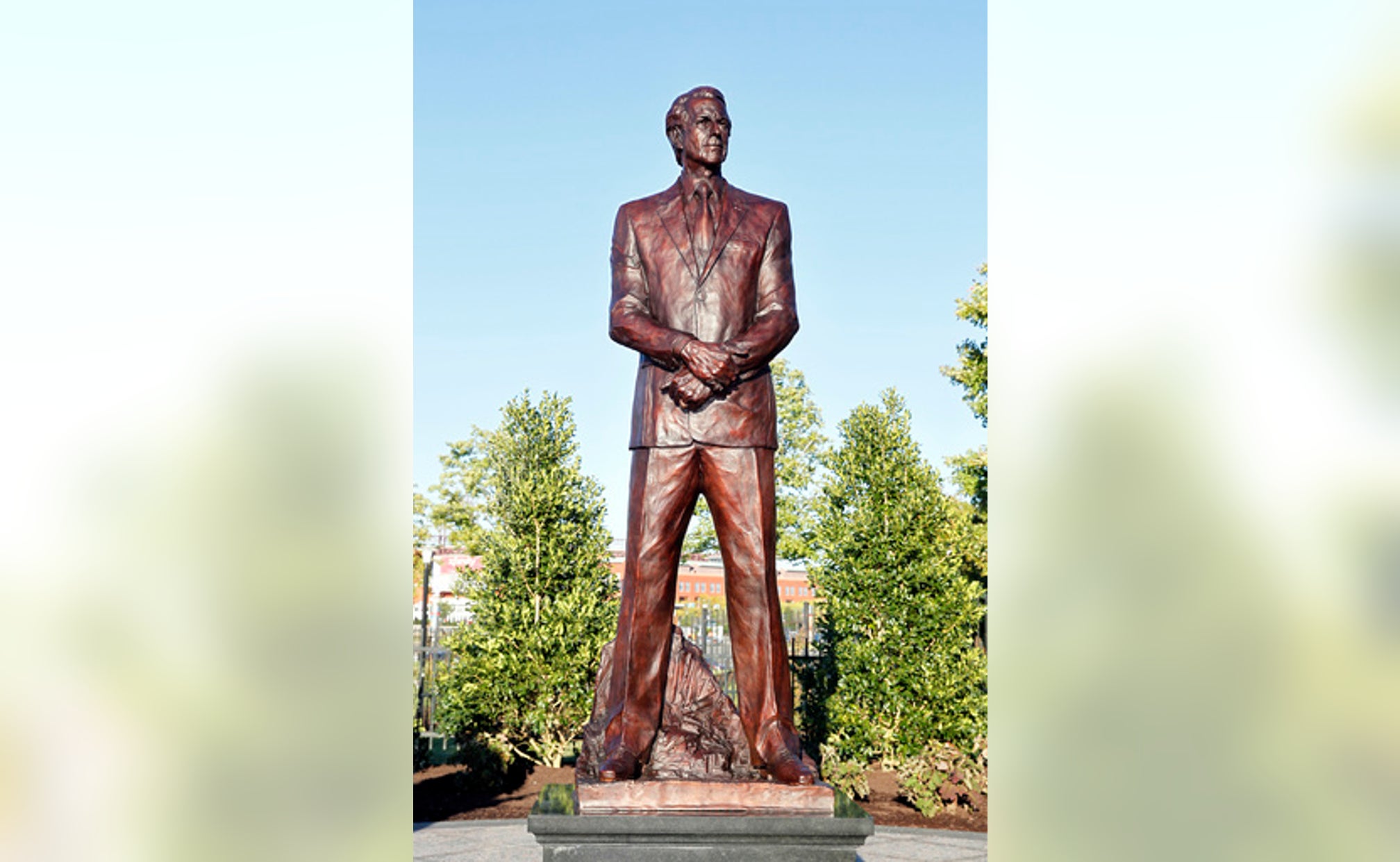 Snider founded the team in the 1960s and remained chairman until his death in April 2016. The statue was unveiled before the Flyers played Nashville on Thursday to mark the 50th anniversary of the Flyers' first home game in 1967.

Chad Fisher, of Fisher Sculpture of Dillsburg, Pennsylvania, created and built the 1,300-pound bronze statue, which stands on a 3-foot base encased by granite.

Snider's statue has a Stanley Cup championship ring on his left ring finger that fans are encouraged to rub for good luck. Flyers President Paul Holmgren was one of the first to rub the ring on the statue.

''Everything I am as a human being, thank you Ed Snider,'' Parent said as he threw a kiss toward the statue.

Snider's daughter, Lindy, spoke on behalf of the family and encouraged fans to rub the ring.

Snider was arguably the most influential executive in Philadelphia sports. He was chairman of the 76ers, was once a part-owner of the Eagles and had a hand in founding both Comcast's local sports channel and the city's largest sports-talk radio station.

Snider was elected to the Hockey Hall of Fame in 1988.