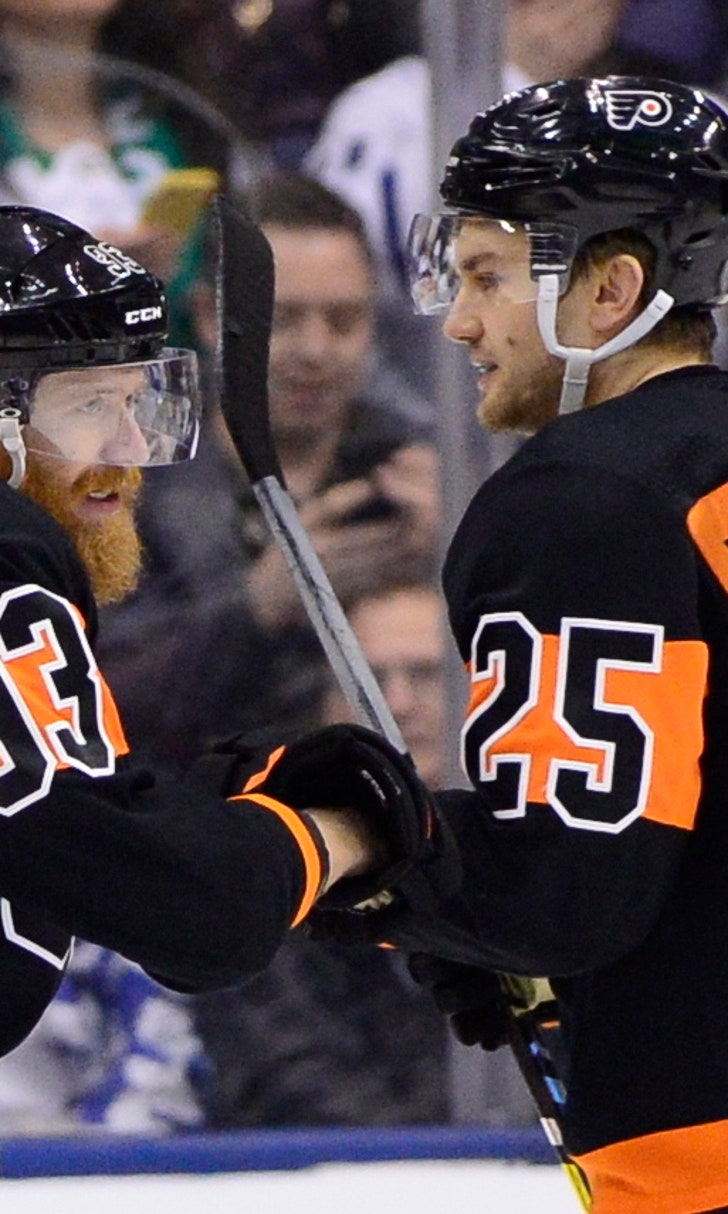 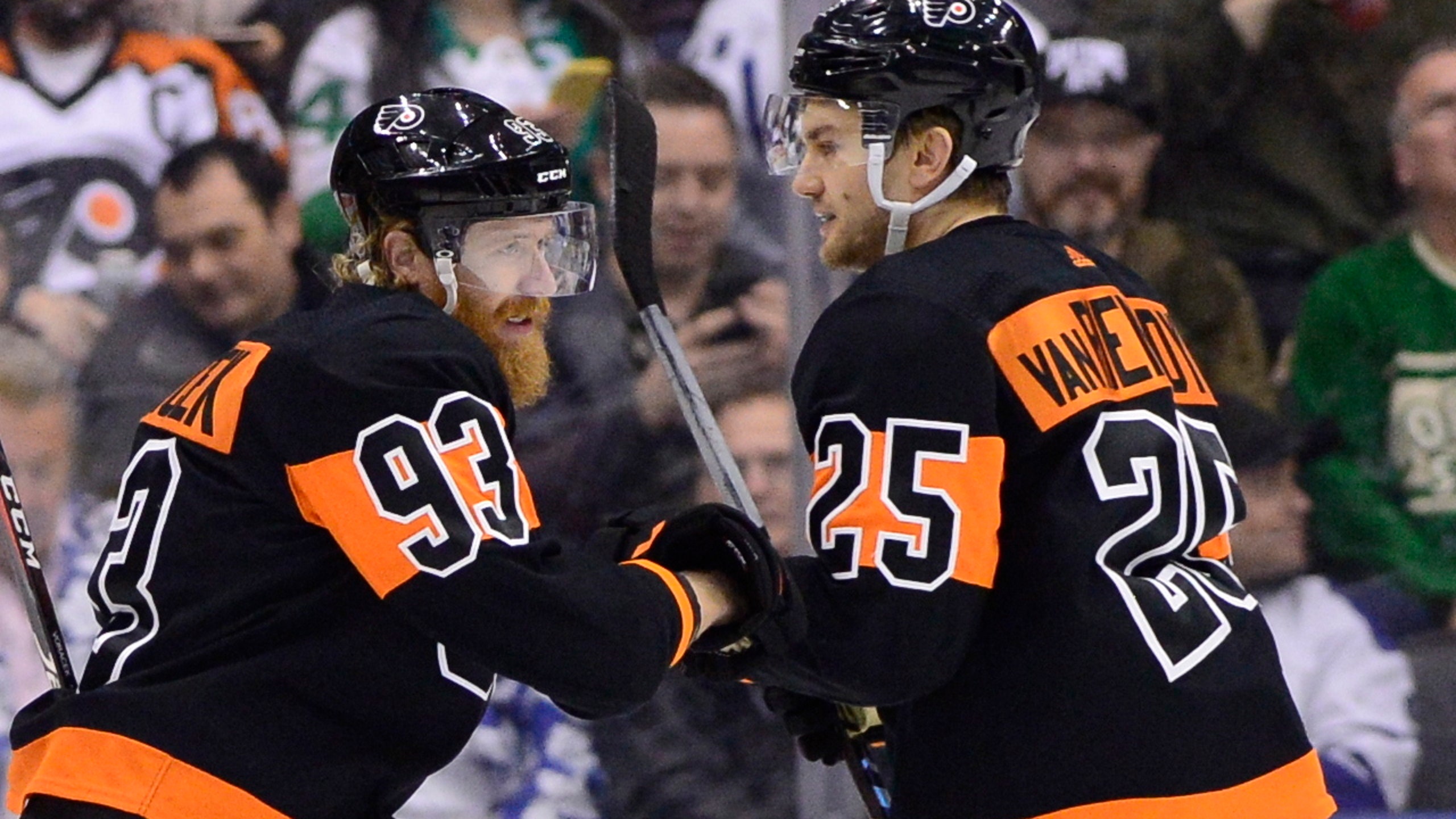 Flyers, Blackhawks, Sabres and Lightning to Europe in ’19-20

Jakub Voracek was psyched at the mere suggestion the Philadelphia Flyers might play an NHL game in his native Czech Republic.

"I'm not going to lie to you, it would be great," Voracek said with a smile. "Obviously to play an NHL game in your home country, it'd be awesome."

Voracek will get that chance next season when the Flyers open the regular season against the Chicago Blackhawks in Prague on Oct. 4. The NHL on Thursday announced that matchup and two games between the Buffalo Sabres and Tampa Bay Lightning in Stockholm in November as part of its now-annual Global Series.

It's the third consecutive year the NHL is staging regular-season games in Europe and eighth overall. This will be Philadelphia's first appearance as part of the series.

The games in Stockholm on Nov. 8-9 should feature a handful of Swedes, including Sabres 2018 top pick Rasmus Dahlin and 2018 Lightning Norris Trophy winner Victor Hedman.

"Yes!" was how Dahlin described his first reaction to learning the news.

"I was so happy. I wanted to have it, but I wasn't expecting it in my second year," the 18-year-old following a 4-2 loss to Toronto.

"It's great for me, but I also think it's going to be amazing for my family and friends, too, to be able to see a live NHL game," Dahlin said. "And me playing there, a lot of them will never have a chance to see me play hockey."

Dahlin noted it could also be a homecoming for several teammates in a Sabres organization stocked with Swedish-born players. Goalie Linus Ullmark and Johan Larsson are from Sweden, as are minor-league prospects and Victor Olofsson, Rasmus Asplund and Lawrence Pilut. Forward Alexander Nylander was born in Canada, but has represented Sweden on the international stage.

"It's so fun to share it with other Swedes," Dahlin said. "It's probably the best thing that could happen."

The Sabres opened the 2011-12 season playing Anaheim at Helsinki, Finland, and then Los Angeles at Berlin, Germany.

This season, the New Jersey Devils and Edmonton Oilers opened the regular season in Gothenburg, Sweden, and the Florida Panthers and Winnipeg Jets played twice in Helsinki.

The NHL is also expected to have more exhibition games in China, but that matchup has not yet been announced.