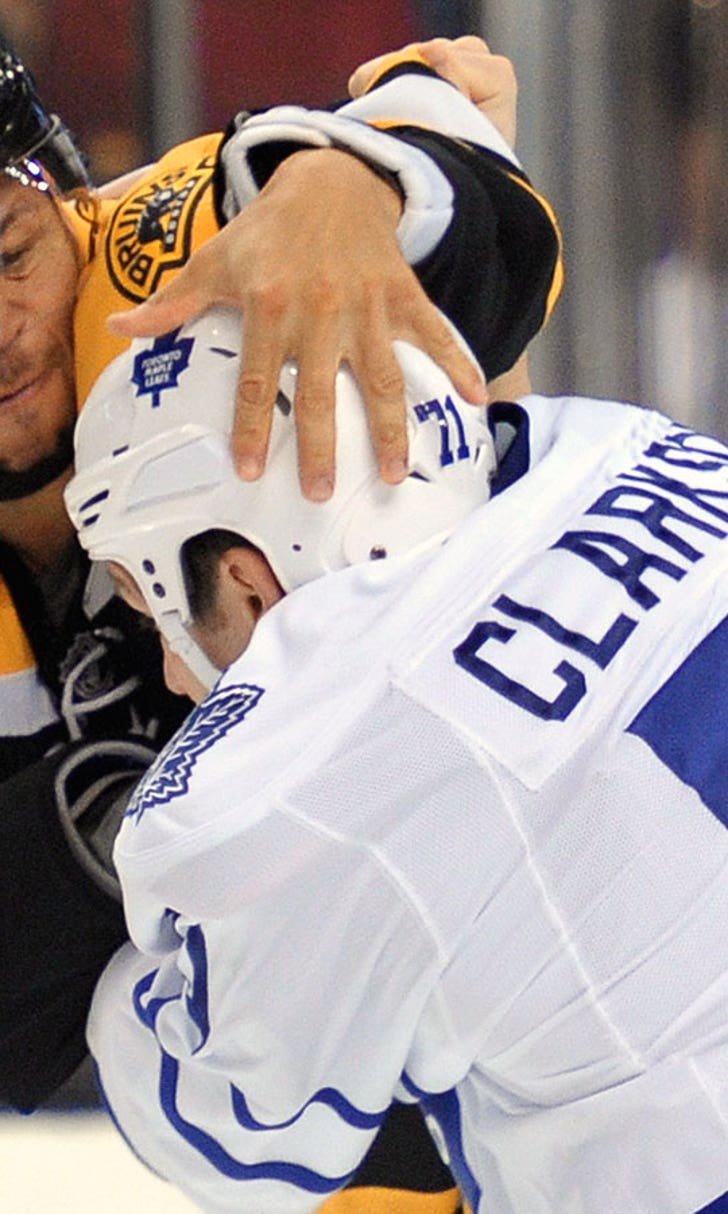 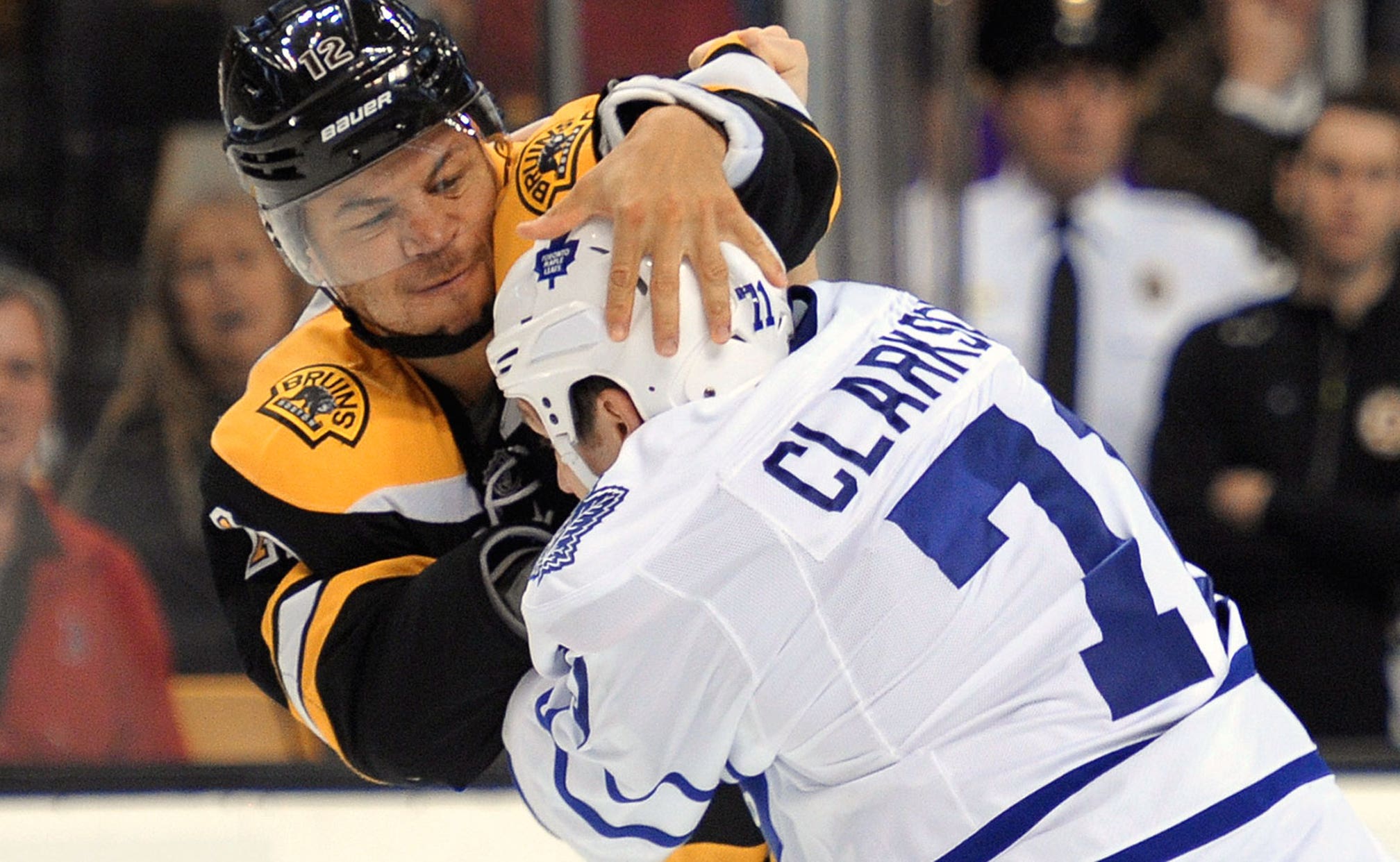 Fighting prevents injuries? Then please allow me to punch you in the face

There are veterans, and then there are 19-year, 500-goal and 1,000-point-scoring veterans like Jarome Iginla. When the latter speaks, the league should listen.

In a recent column for Sports Illustrated written alongside Eric Tosi, the 36-year-old Bruins winger weighed in on the recent debate over fighting's place in the modern day NHL. Iginla is a seasoned pugilist, having fought in 60 fights during his career, including three bouts already this season. Whereas the layman may see fighting in hockey as categorically violent and blatantly contributing to the NHLâs concussion problem, Iginla disagrees — to a point.

Iginla believes that "fighting helps hold players accountable for their actions on the ice, even more so than penalties." Without the occasional regulatory scrap, "there would be more illegal stickwork, most of it done out of sight of the referees; more slashes to the ankles or wrists, and in between pads; and more cross checks to the tailbone."

"Incidents of players taking such liberties are rare in today's game because fighting gives us the ability to hold each other accountable," Iginla writes. "If you play dirty, you're going to have to answer for it."

However, Iginla is no rabid dog on the ice. He's quick to qualify his endorsement, saying that while fighting may be necessary, "I don't know of any player who truly loves fighting. Ideally it would not be a part of the game. But the nature of our sport is such that fighting actually curtails many dirty plays that could result in injuries."

In Iginla's experience, "players — even the ones who fight frequently — do not love to drop the gloves. Guys are not in the dressing room before a game telling their teammates, 'I can't wait to get into three fights tonight.' It's not something that guys look forward to."

Before being traded to the Pittsburgh Penguins last year, Iginla played his entire NHL career with the Calgary Flames, and he largely played with the same hard-nosed, straight-ahead style popular among power forwards across the league today. A career like Iginla's is a testament to the love he has for the game — a game with fighting in it.

"The game of hockey is special," Iginla says. "Its blend of physical play, intensity and emotion is what makes players such as myself love it. But I think it is important to realize that fighting plays a role in — and enhances — all of those aspects. Would hockey still be a good game without fighting? Yes, I think so. But it is a great game with it!"