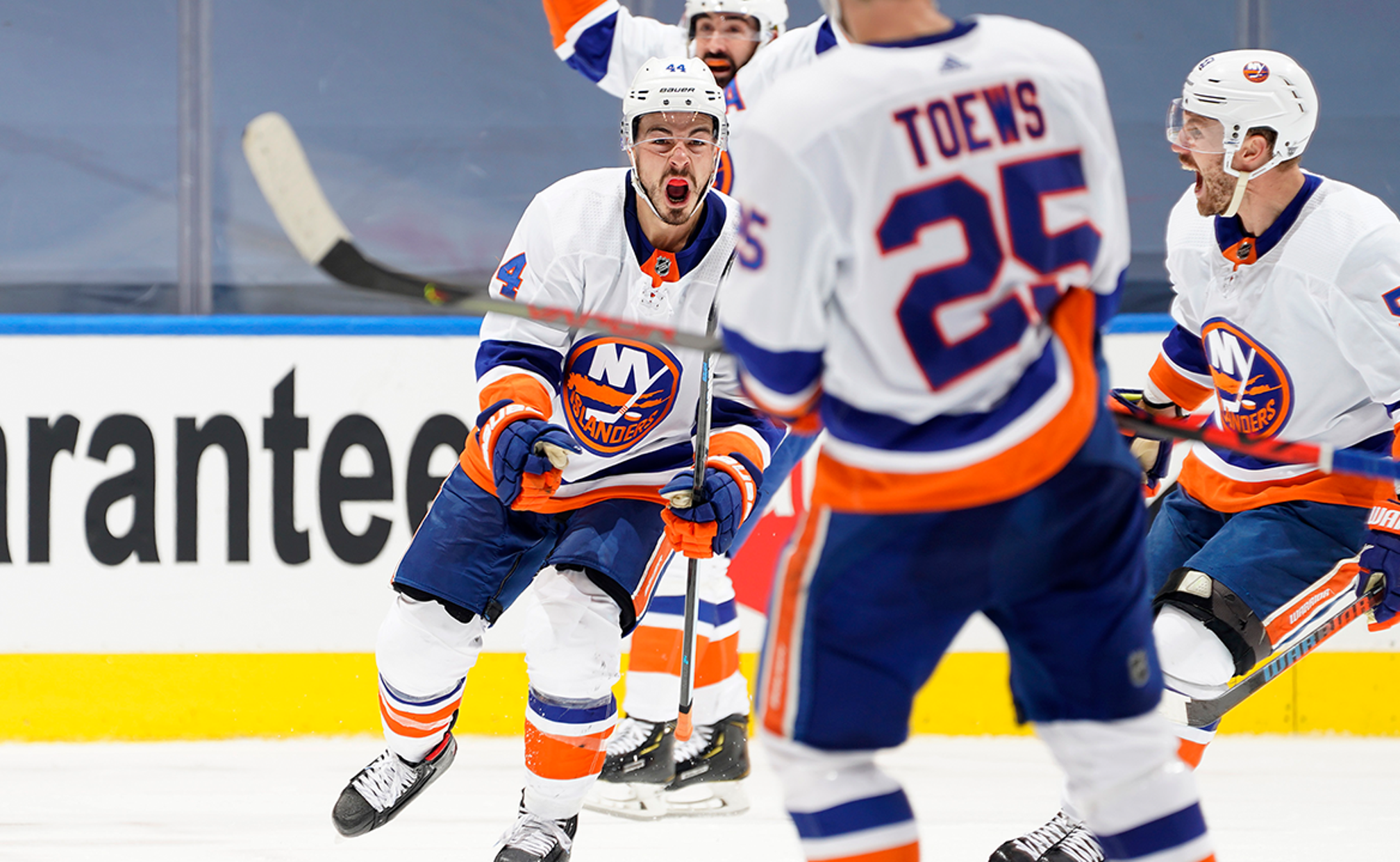 It's been a thrilling ride to the final four, and the matchups are locked in.

In the east, the No. 2 Tampa Bay Lightning take on the No. 6 New York Islanders, and from the west, the No. 1 Las Vegas Golden Knights battle the No. 3 Dallas Stars.

So let's take a look at these matchups:

No. 1 Vegas Golden Knights vs, No. 3 Dallas Stars

The Knights are making their second appearance in the conference finals in the third year of the franchise, while the Stars haven't been to a final since 2008.

The two teams split the regular season series 1-1, while Vegas claimed a 5-3 victory in their round-robin postseason game.

The Knights have averaged 3.38 goals per game in the postseason, best of the teams remaining, beating the second place Stars' 3.31.

Dallas was the second toughest defense in the regular season, allowing 2.52 goals per game, but they've struggled at times since the NHL resumed, allowing 3.77 in the postseason, the second-worst mark of any team.

No. 2 Tampa Bay Lightning vs. No. 6 New York Islanders

The Lightning are making their 4th appearance in Eastern Conference finals in the last six seasons and 6th in franchise history.

Tampa Bay will face the Islanders for the third time in the teams' postseason history. In their last meeting, the Lightning defeated the Islanders in the 2016 Eastern Conference Semifinal.

The Isles are returning to the conference finals for the first time in 27 years. New York won the Cup four-straight seasons from 1980-83, but has been in a drought ever since.

The Islanders went 2-1 against Tampa Bay during the regular season.

Lightening center Brayden Point is 6th and right winger Nikita Kucherov is 10th in playoff scoring, and the Bolts have the best win percentage of any team in the playoffs (.769). They have a 10-3 record in the postseason, wiping out both playoff series in five games.

But New York is 2nd in total goals scored among the 4 remaining teams, and has outscored Tampa Bay in the postseason 50-39.