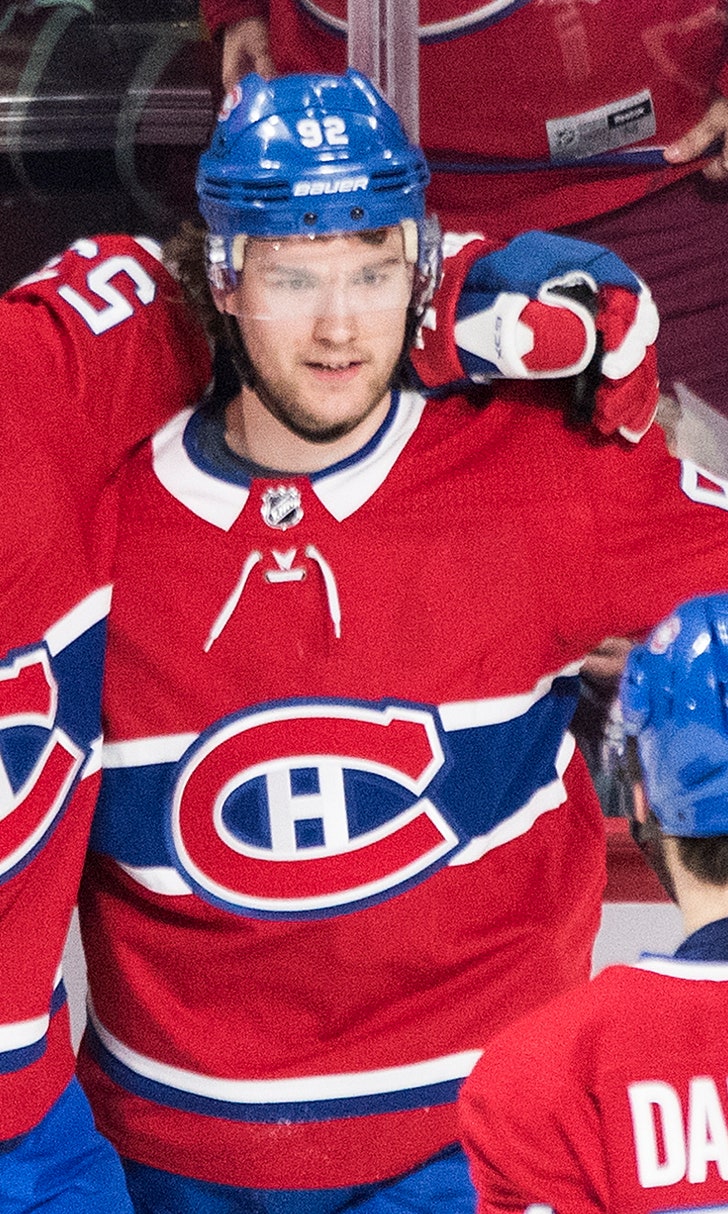 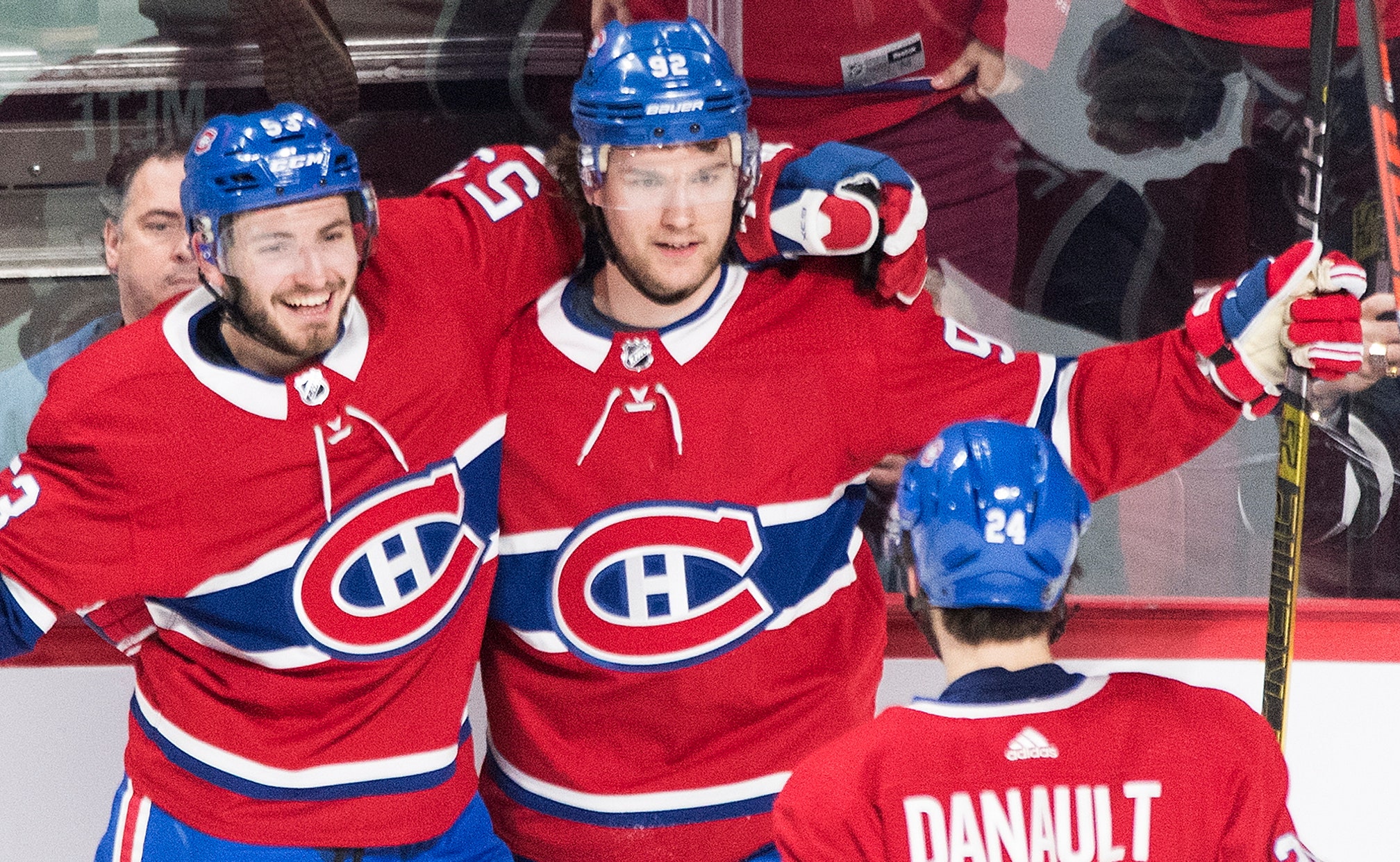 MONTREAL (AP) — With Connor McDavid and Leon Draisaitl on a 2-on-0 breakaway in overtime, it looked as if the Edmonton Oilers would snap their four-game losing skid.

But Draisaitl's bobbling pass hit McDavid's skate and the opportunity was lost.

On the very next shift, Jonathan Drouin went end-to-end and scored to give the Montreal Canadiens a 4-3 victory Sunday.

"We just didn't connect clean," McDavid said. "It was a little too far in front of me. I couldn't get to it. They had a chance, we had a couple chances, and the last goal wins, obviously, and they were able to find it."

Just 30 seconds into the extra frame, Draisaitl carried the puck across the blue line, with McDavid to his right. Draisaitl slowed down just enough to be caught by Jeff Petry, who got his stick on the pass to McDavid.

Carey Price then stopped a weak shot by McDavid, a slap shot by defenseman Darnell Nurse and a wrister by Draisaitl.

"I was a little worried, obviously," Canadiens winger Brendan Gallagher said. "It was nice when you saw McDavid slow down and Draisaitl try to compose the puck. Not exactly what you want to give up but we found a way. Price made a save, calmed things down, and Drouin went the other way to win the game."

After the Canadiens won the ensuing faceoff, Drouin took the puck from behind his own net, gave a burst of speed in the neutral zone, cut back around defenseman Kris Russell before beating Mikko Koskinen 58 seconds into overtime.

"We had a little bit of luck on that," Canadiens coach Claude Julien said. "There's no doubt about it. But a lot of times that's what you need to win hockey games. Luck was on our side this afternoon."

Jesperi Kotkaniemi pulled Montreal even with 6:25 left in regulation, roofing the puck over Koskinen from a tight angle after Max Domi battled for the puck behind the net.

Domi and Shea Weber also scored for the Canadiens, and Price made 21 saves for his fifth straight victory.

NOTES: The teams completed back-to-back sets of matinee matchups. The Canadiens lost 3-2 in overtime to visiting New Jersey on Saturday, and the Oilers dropped a 5-4 overtime decision at Philadelphia. ... Montreal's Paul Byron sustained an upper-body injury on a hit from Matt Benning in the second period. Byron didn't return.